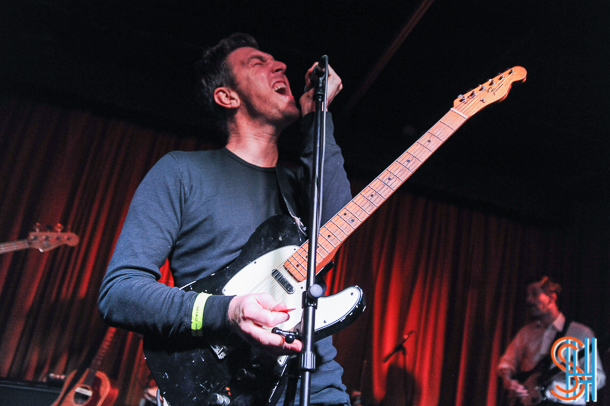 Hamilton Leithauser, formerly of New York indie stars The Walkmen, rolled into Toronto, supporting his recently released solo album ‘Black Hours’. Backed by a three piece band they ran through a set list of songs, drawing from his solo album as well as a few new songs. Leithauser had a commanding presence, with his signature vocal delivery remaining just as powerful in this solo venture. With a sold out Drake Hotel crowd watching he had the audience hanging off every line, the quiet songs had fans shushing anyone who was speaking over it. While The Walkmen may currently be on hiatus, such a strong showing on his first solo tour certainly bodes well for Leithauser’s future, with or without his band.

Opening the night was Toronto’s own RLMDL, who despite suffering from the dreaded Toronto gap, and a lack of people willing to dance, still managed to impress with their music. Densely layered, and gorgeously arranged the three piece played through an incredibly tight half hour. 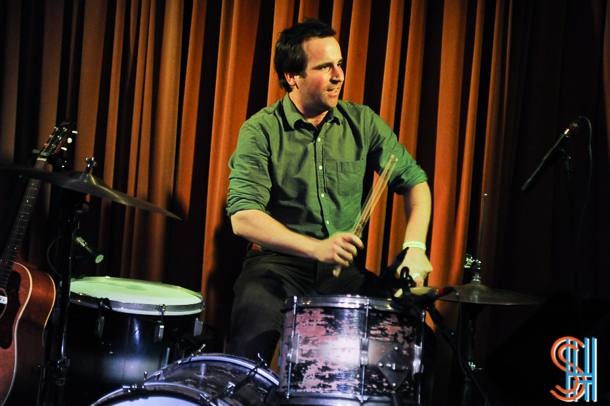 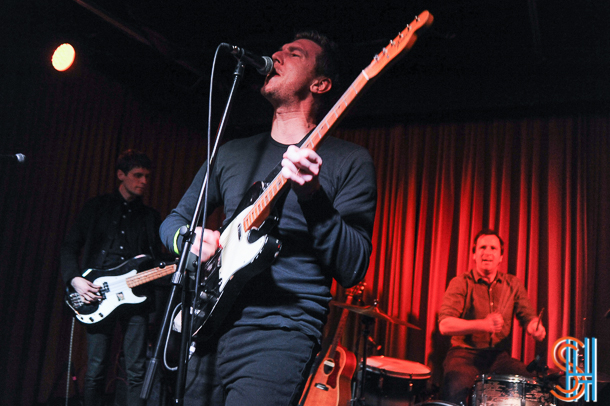 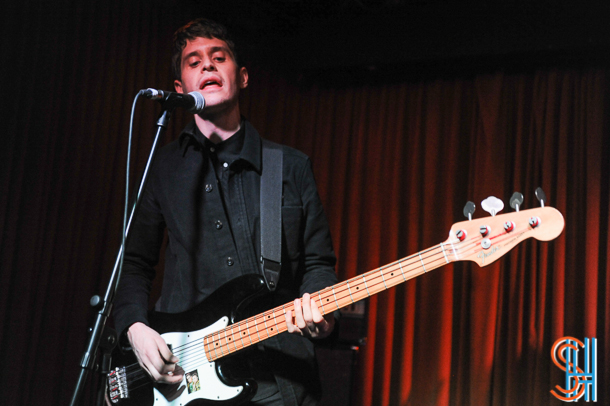 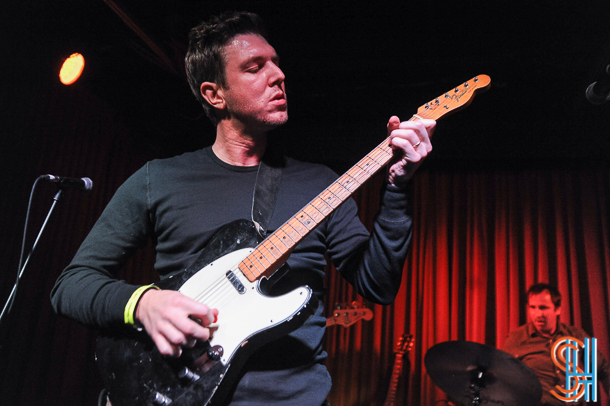 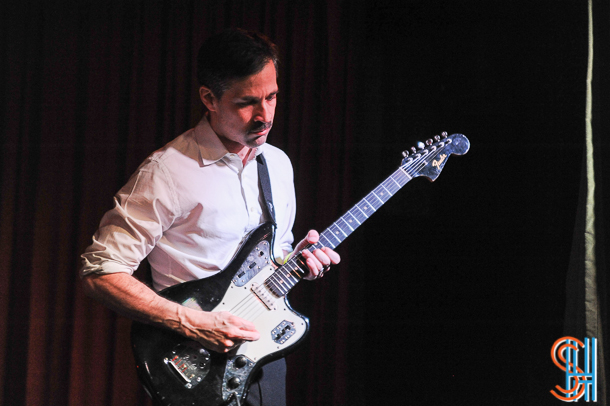 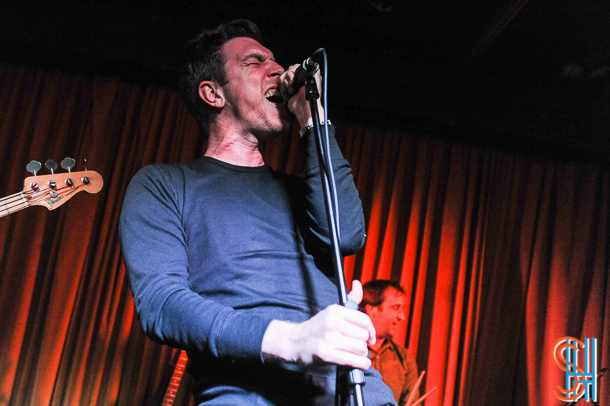 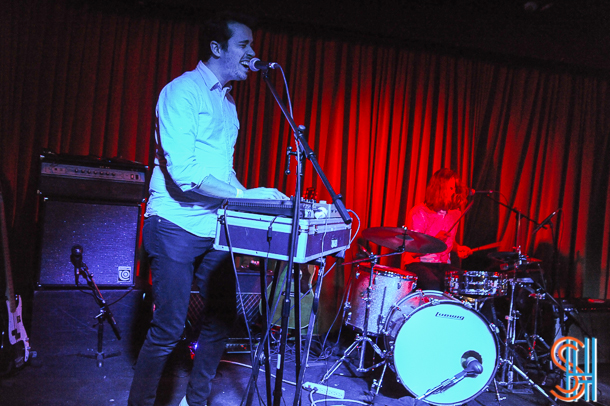 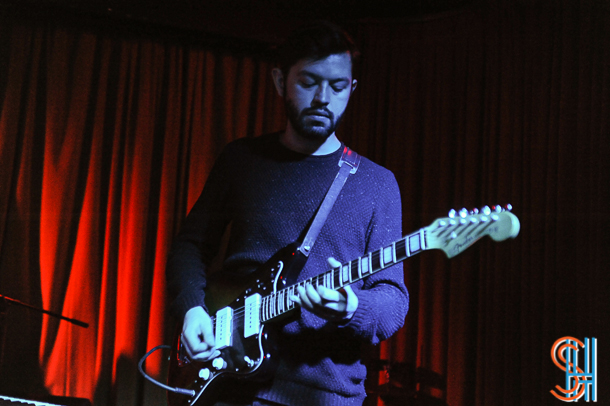