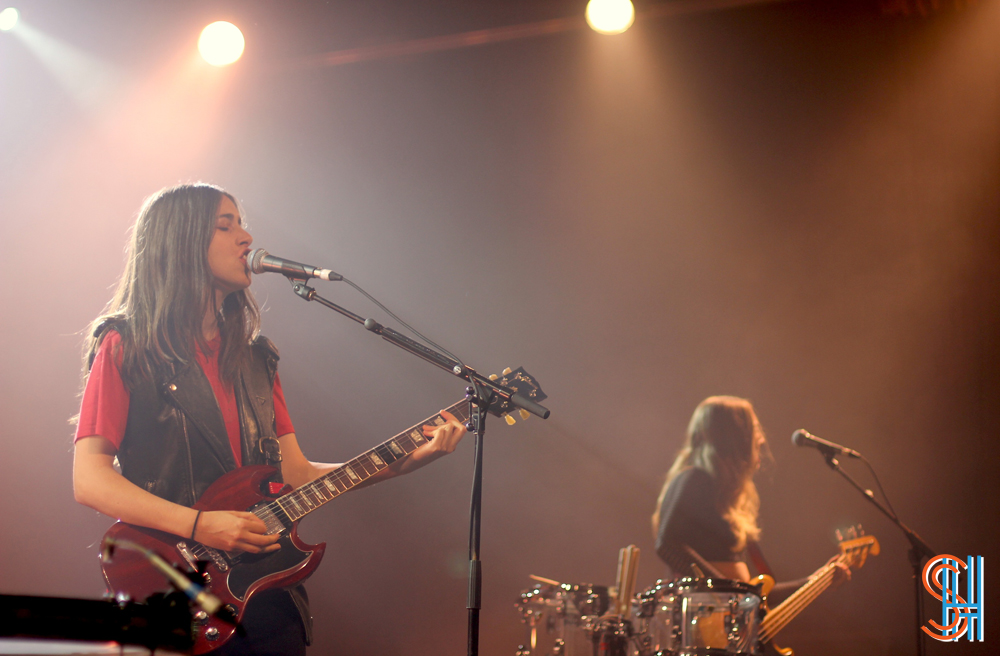 Last night the Haim sisters brought their signature set of intoxicating pop to Toronto. With it being their first Toronto appearance the sold our Kool Haus was absolutely packed with adoring fans young and old.

They started off their set with bangers “Falling” and “If I Could Change Your Mind” off their debut album Days Are Gone before inviting the crowd into the ‘Haim House’ for a full on jam session harkening back to the 1970’s complete with plenty of Este Haim’s signature stage banter and ‘bass face’.

Together sisters Este, Danielle, and Alana charmed the crowd with total ease as fans shouted madly with excitement. Since we’ve seen them play quite a few smaller scale shows before (humble brag), part of us almost wishes they had come to Toronto about two years ago before they really blew up so our city could have experienced their short but sweet set at perhaps Phoenix or even Virgin Mobile Mod Club.

Nevertheless the Haim sisters know how to put on an amazing show and last night was no exception.

Flip through our photos from the show below. 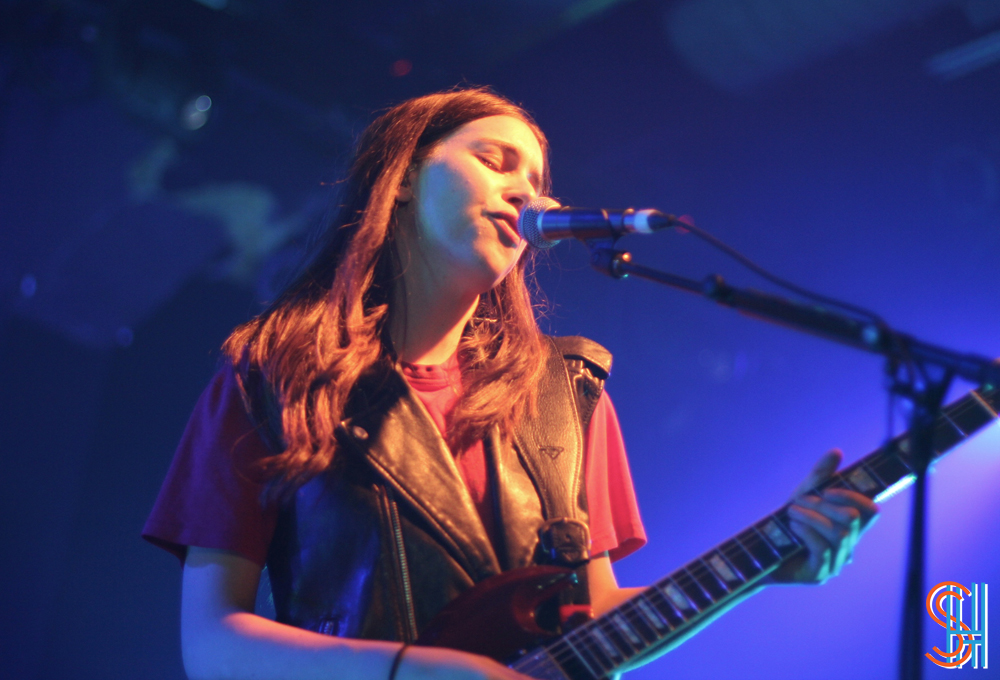 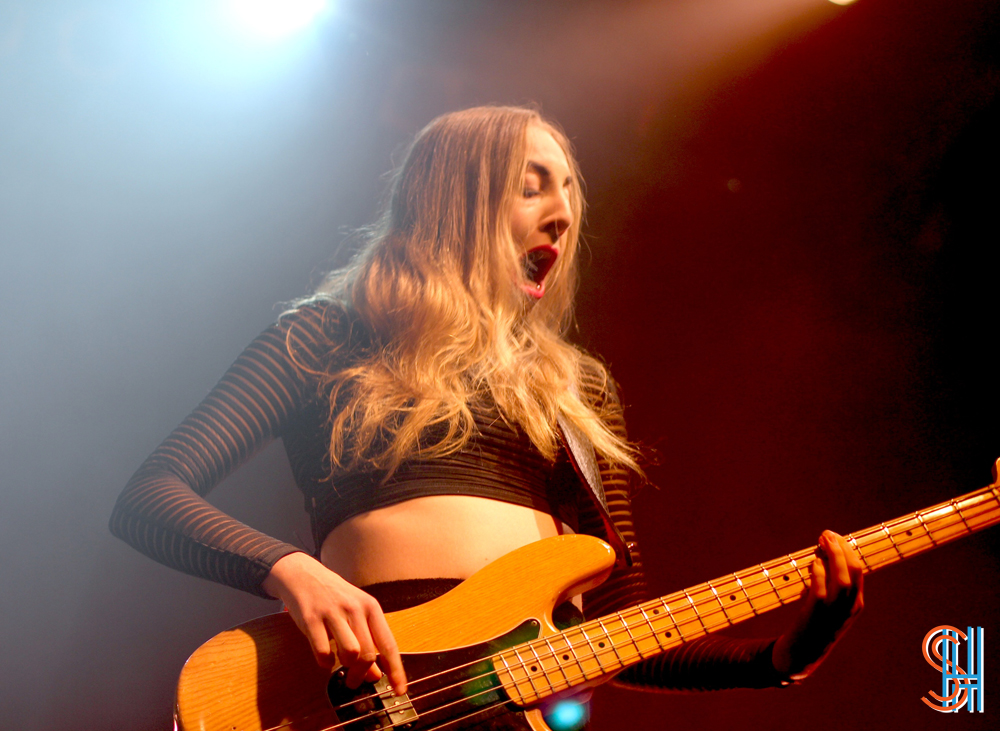 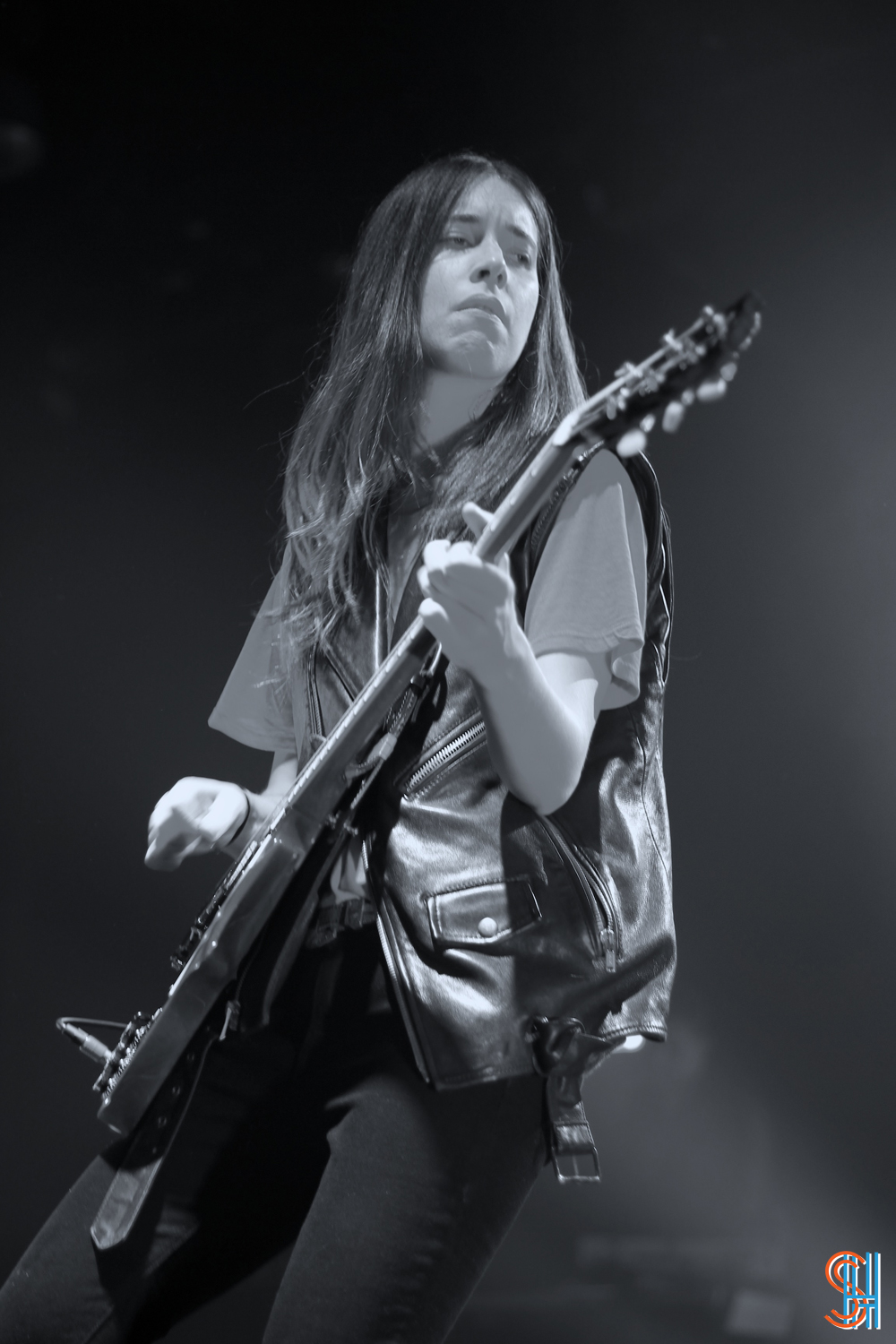 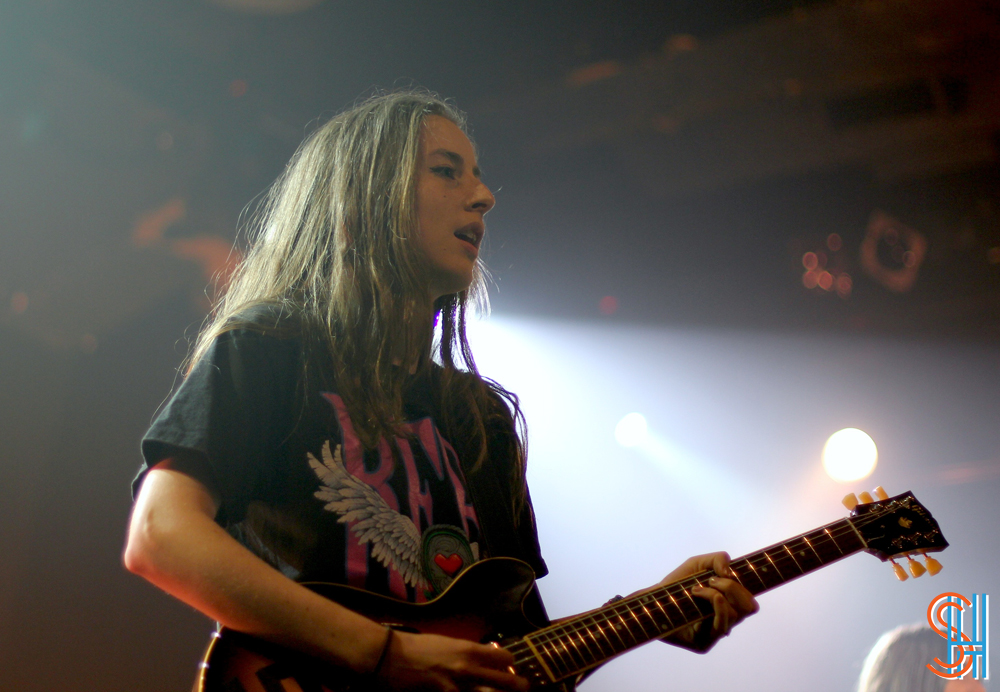 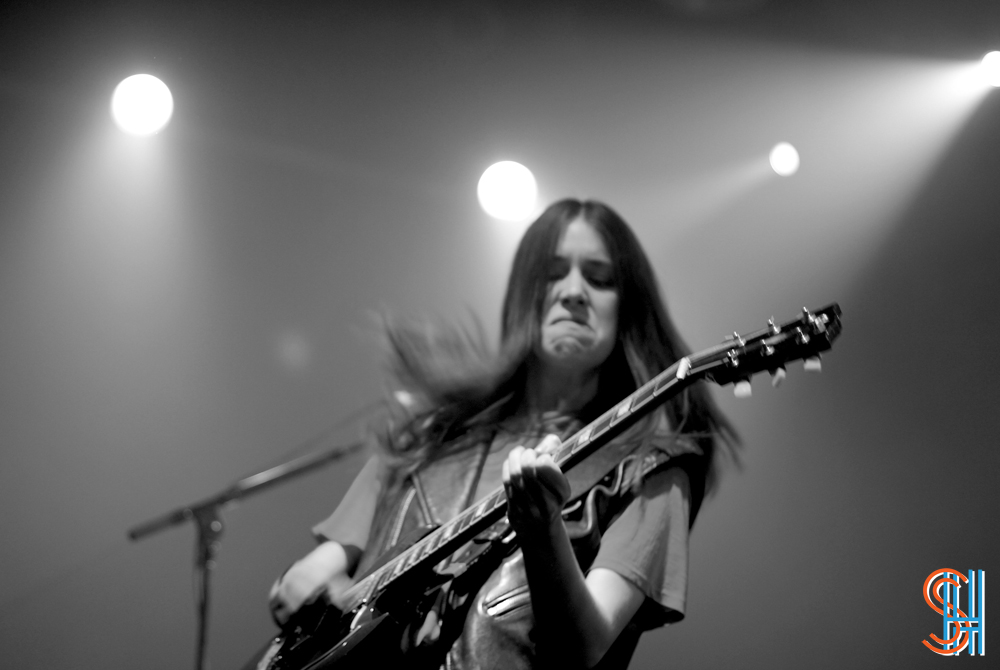