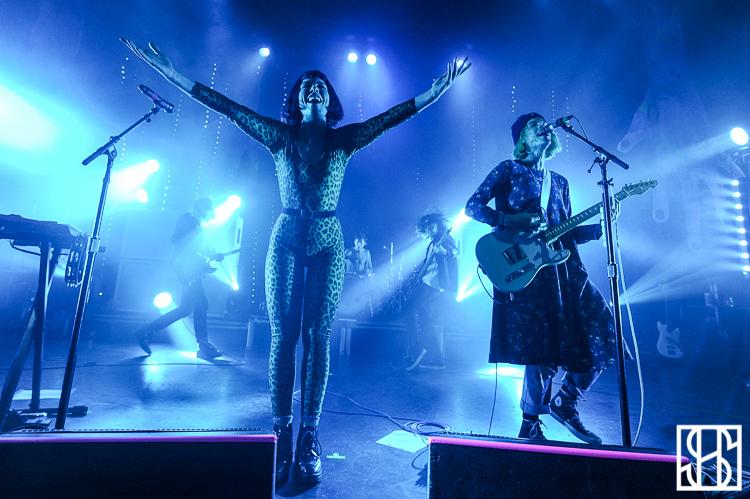 American indie rock group GROUPLOVE came to Toronto’s Danforth Music Hall in support of their 2016 record “Big Mess”. With three records, and several years of touring under their belt, the band has taken a big step up from the earliest days of visiting the city. A huge light rig and production accompanied them on this tour, creating a visually dynamic set. Both Christian Zucconi and Hannah Hooper made several trips to the edge of the stage to touch hands with the people in the front row, Zucconi even throwing himself onto the crowd. Opening up the night was LA Pop band MUNA, and Toronto’s fantastic Dilly Dally. 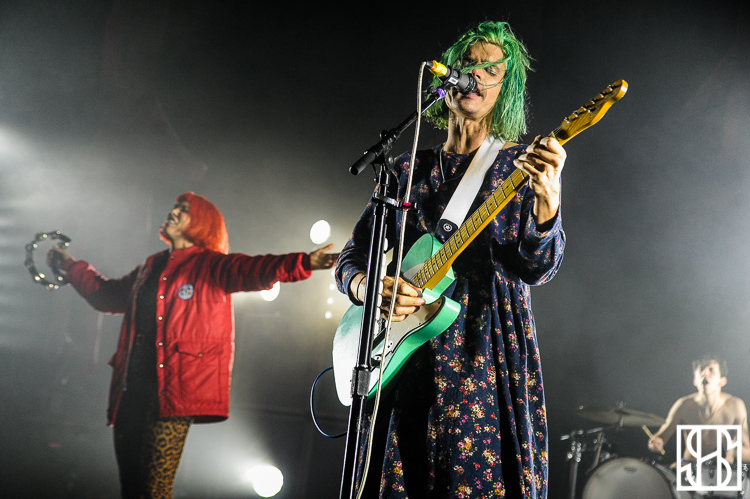 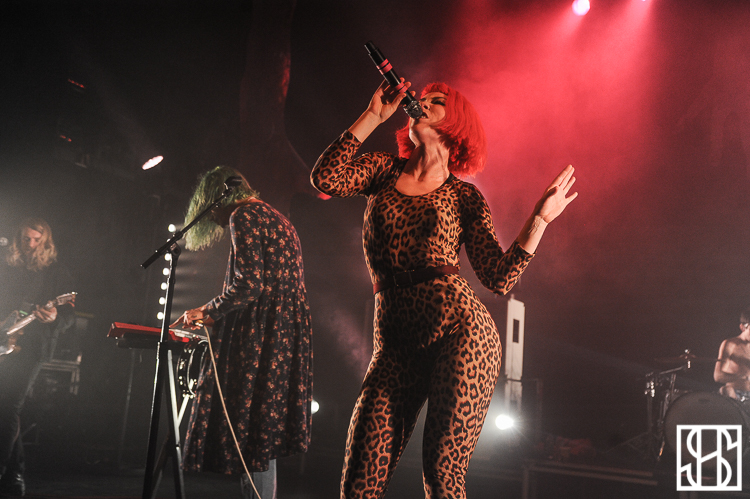 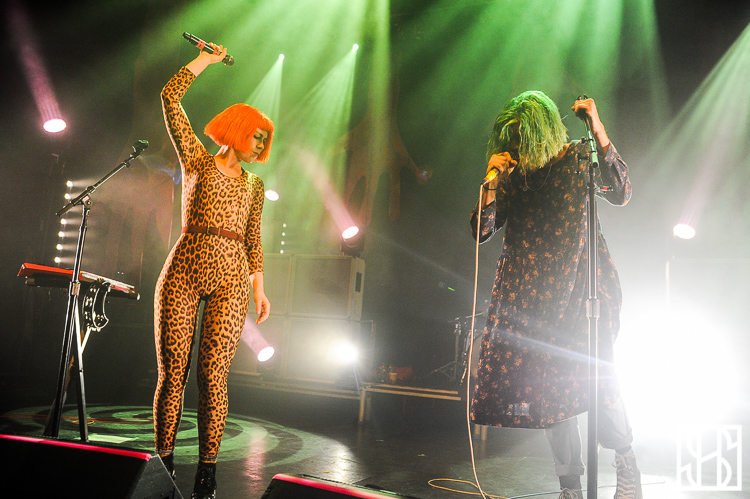 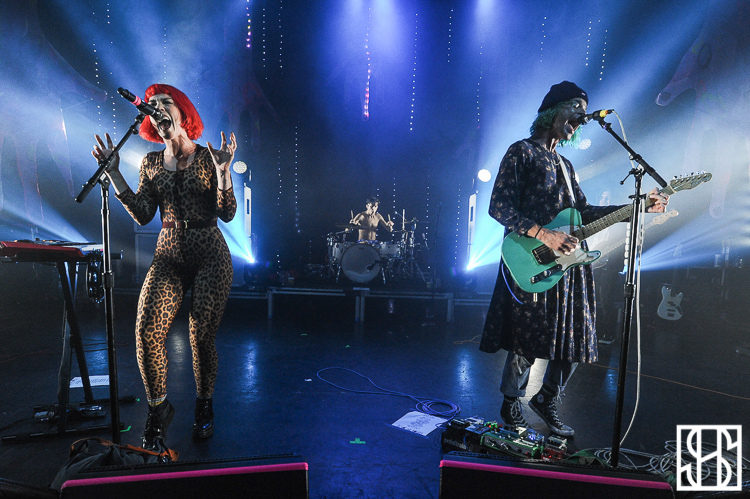 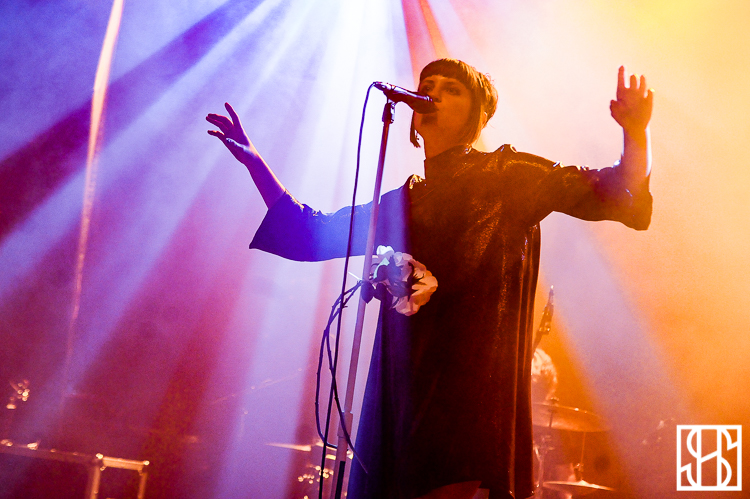 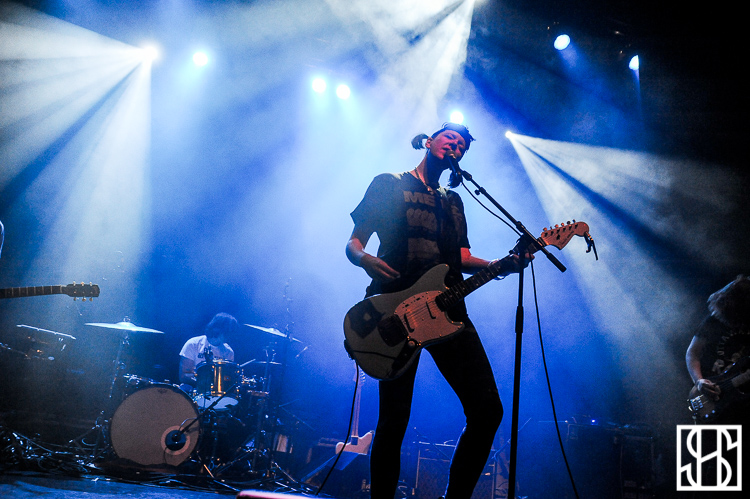 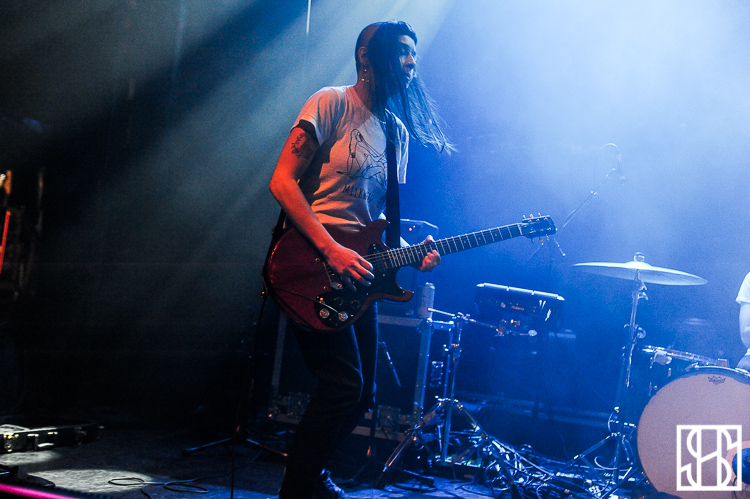