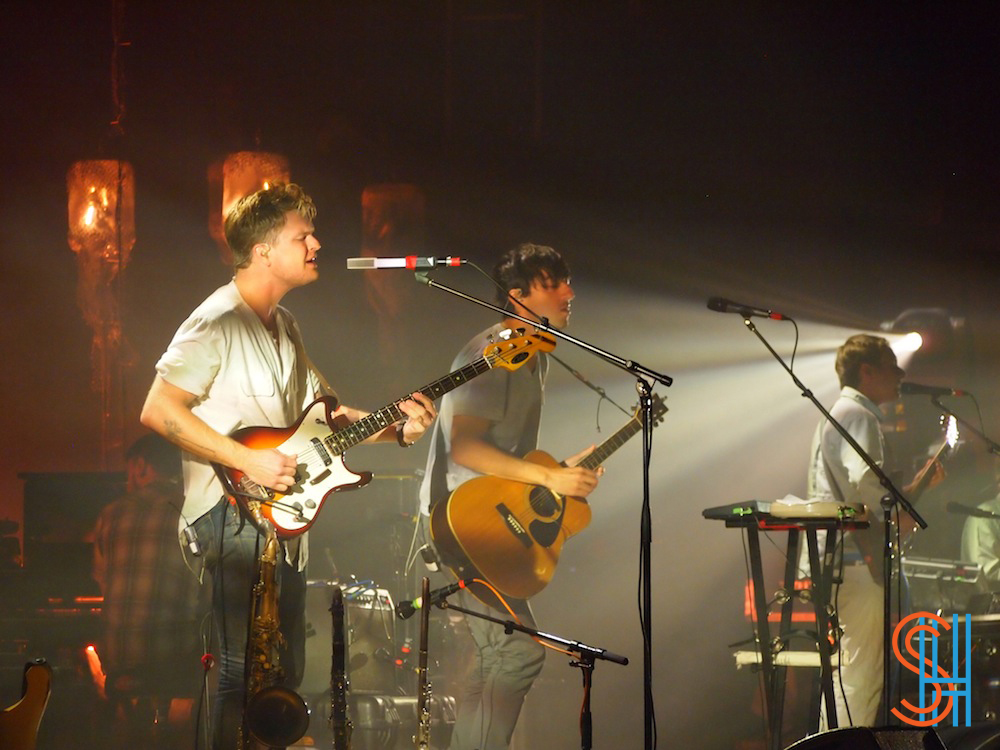 On Wednesday night Brooklyn’s Grizzly Bear brought their stunning new record Sheilds to life in one of Toronto’s most prolific live music venues. Warming up inside Massey Hall, the band chose a couple of the albums opening tracks “Speak In Rounds” and “Adelma”, easing into the beautiful, instrumentally compelling single “Sleeping Ute”, first released back in June.

With jellyfish-like lighting set up in place, stirring intrigue with the change of each track, co-frontman Edward Droste  spoke between tracks, energetically thanking the crowd for being their (twice), and the venue for letting them play. It’s a rather poignant moment for Grizzly Bear, heading back out on the road in a different trajectory as they have in the past, following their three-year break, to play new types of venues, like Massey Hall.

We’ve been playing Shields pretty much every day since it was released in full earlier this month, and it was a great treat to see it perfectly executed within the venues sound acoustics and ambience. Droste’s nod to Neil Young’s Live At Massey Hall 1971, indicated the bands excitement to tour and play together again after nearly two years. He continued to flatter the crowd, mentioning how many talented friends and fellow musicians are from our fair city.

Owen Pallett was welcomed on stage for a couple of tracks and Droste made sure to mention their roots as fellow tour mates, travelling across Ontario on Pallett’s headlining tour some years ago. Situated between Droste and Chris Taylor on stage, Pallett’s violin lines were a welcomed addition to their already rich, heavily instrumented and harmonized track (he even enthusiastically sang along, un-miced at times).

We’re big fans of Chris Taylor’s side project, CANT, and respect him immensely as a musician and producer, so naturally we found it hard to take our eyes off him during the set, perfectly lit, playing many instruments, including clarinet, flute, saxophone, and bass guitar, not to mention his moody backing vocals and superb whistling.

They finished off the set by welcoming Feist, on the heels of her recent Polaris win, to the stage to sing back up vocals on their 2009  smash hit “Two Weeks,” which brought the crowd to their feet immediately upon completion. We feel so incredibly lucky to have been present at Wednesday nights show, and although the venue inevitably motions towards a band’s live performing peak, we wouldn’t mind seeing them play there over and over again. 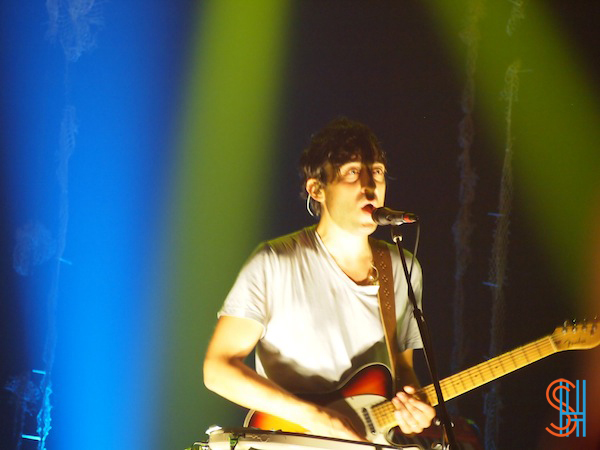 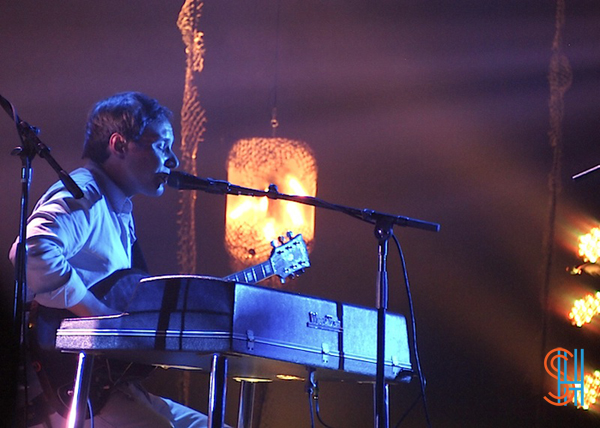 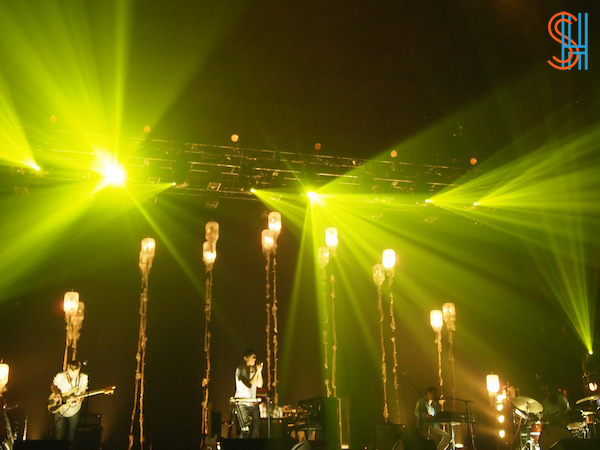 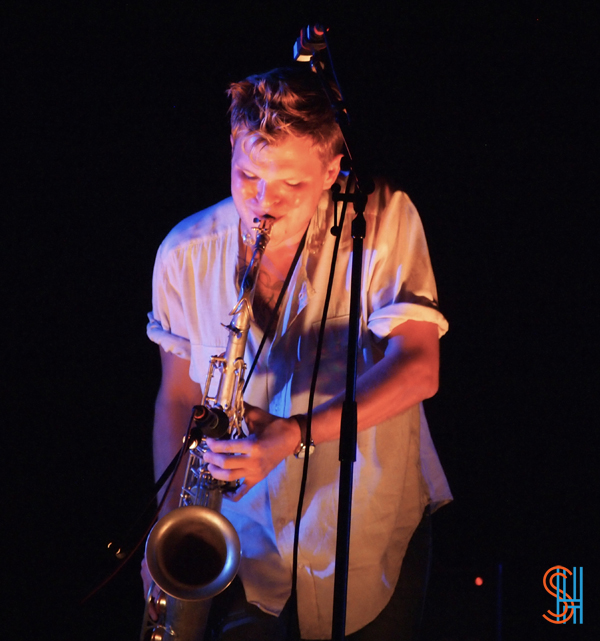 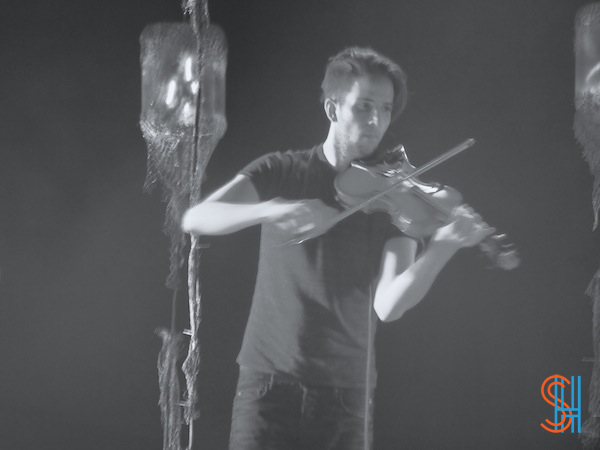 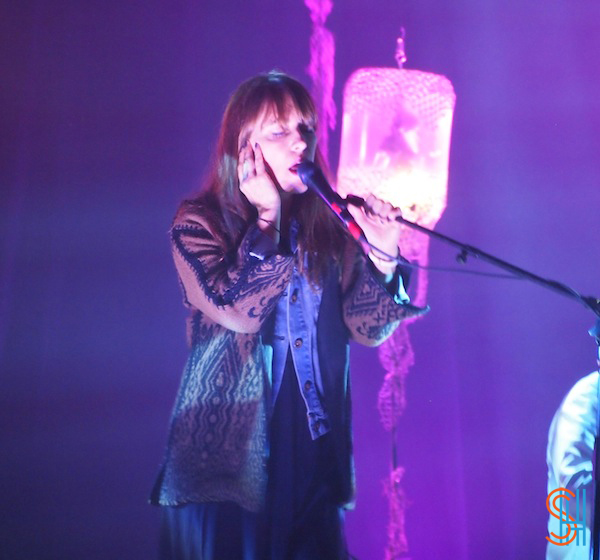 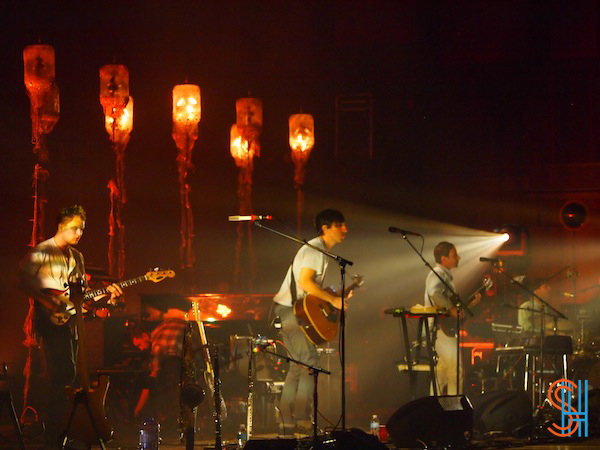