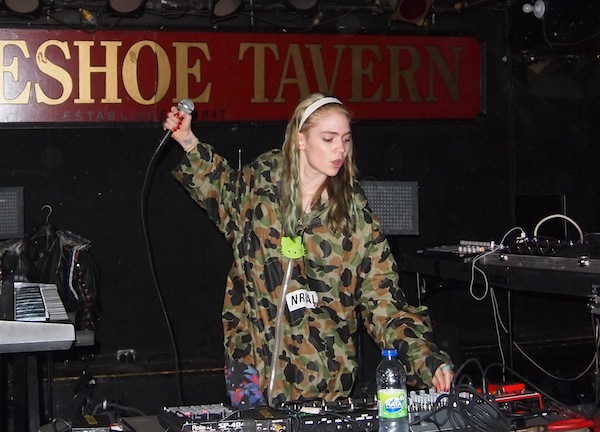 Last nights Grimes show was easily one of the most hyped of the year so far, with tickets starting out dirt cheap back in November when the went on sale and fast forward to post-internet fame, when everyone seemed to be scrambling to find tickets often paying four times the price for the Horseshoe tour date.

It was an interesting evening to say the least, starting off with Majical Cloudz, who Claire Boucher said later were “great friends” of hers (we’re pretty sure she’s dating the bands main man Devon Welsh). They brought an introverted heavily layered electronic sound to the modest crowd, that at times seemed quite melancholy and emotive. Grimes is featured on a few of their tracks we’ve heard before and we’re sure there’s more to come from these sophisticated songwriters.

Born Gold was up next and had quite the set up on stage complete with computers, iPads, keys, motion sensors, and a light up leather jacket and gloves rigged to respond to lights corresponding on each side of the stage. They were pretty interactive with the crowd while the pumped out some descent synth pop, starting with one member taking a moment to throw on robotic looking legs and slowly wade around in the crowd playing some kind of shovel-handled keytar. Following that there were masks, light up fans, and the two synth players pounding each others heads with drum sticks while wearing hockey masks both on stage and in the crowd. It was pretty odd and albeit entertaining to watch and the music was hard not to get into.

Grimes took the stage for a little over an hour to a room of eager fans ready to dance. Accompanied by an interpretive dancer named Duffy that brought Twin Peaks eery imagery to mind, and was also flanked by members of Born Gold. Although Claire Boucher’s voice still showed signs of raspiness after cancelling last week’s show, she worked through missed high notes with adorable defiance, at times yelling fuck and stomping her feet in frustration.

Dressed in an assortment of streetwear including an over sized Normal-brand army print zip up, a Creep t-shirt, a huge metallic green Hello Kitty necklace and a 90’s-style cream headband, Grimes’ energy and intensity captured the crowd almost immediately. She powered through her set despite sound issues from the venue and it became apparent that her talents extend far beyond her airy, high-pitched vocals as she mixed loops live, sampling from pre-recorded and live material, alternating between playing singles off her new album Visions, and lesser known tracks from previous material.

Crowd favourites like “Oblivion” and “Genesis” prompted some serious dancing in the crowd, despite Toronto’s well-known propensity for lacking in enthusiasm at live shows. After a recent announcement that she had signed with record label 4AD, Grimes’ pint-size, girlish appearance, combined with a strong stage presence and impressive vocals spoke loudly to the Toronto audience that she’s here for the long haul. 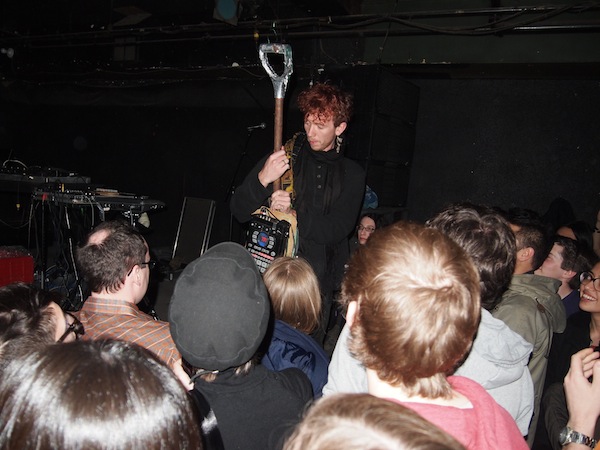 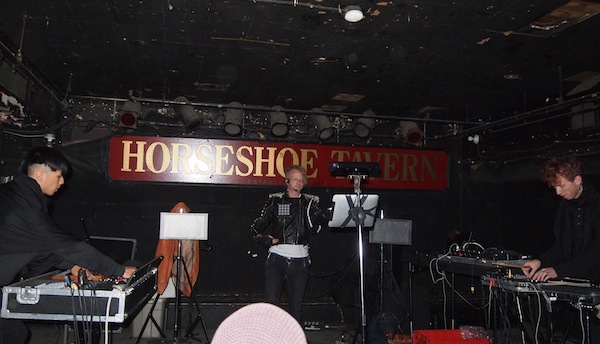 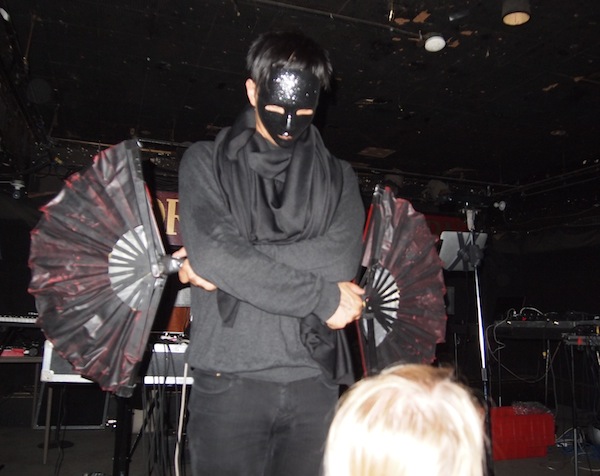 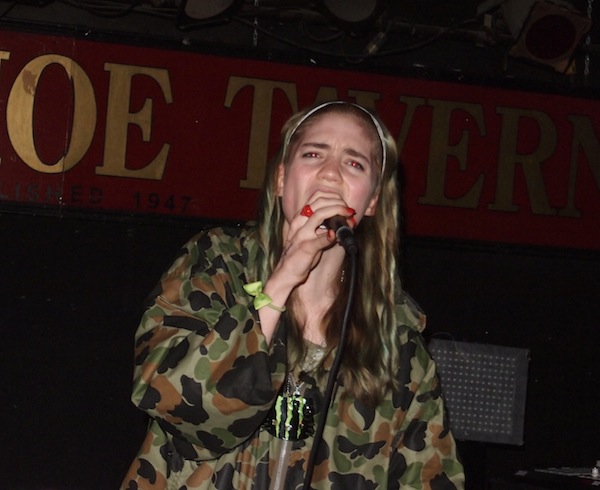 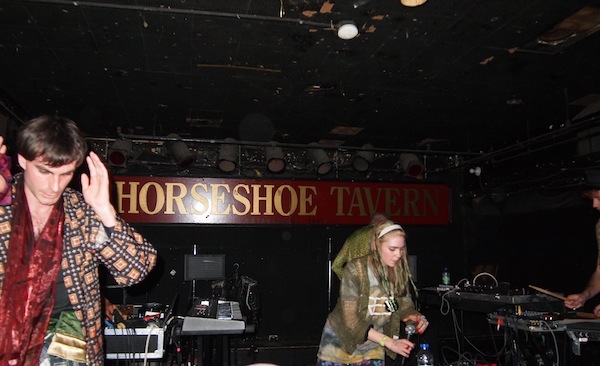