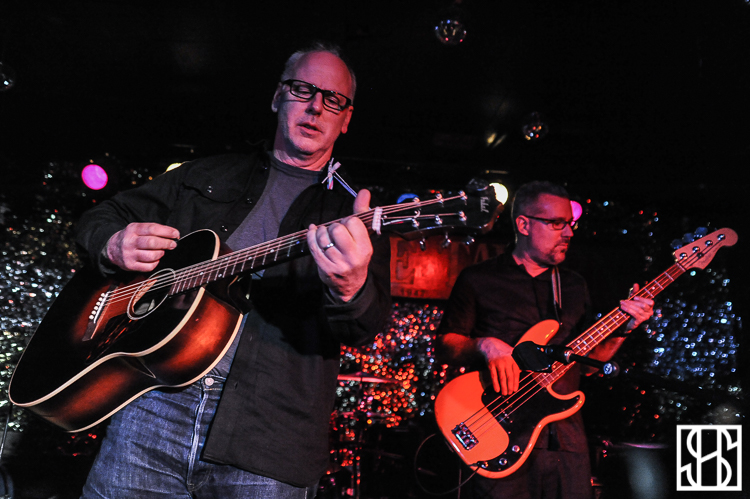 Bad Religion frontman Greg Graffin came to Toronto’s Horseshoe Tavern on Monday night in support of his new solo record, Millport. Anyone coming into the show without doing their research might have been in for a surprise – while the punk-goes-acoustic formula is well trodden at this point, Graffin went in another direction. With a full band backing him, rather than adapting the sharpness of his punk roots, he opted instead for a set drawing from traditional folk standards.

Throughout the start of the set they were plagued by sound issues and feedback – while the set sounded alright from the front of the room, the second you left the immediate area it was barely audible. Despite all this, Graffin had an immensely sympathetic crowd on his side ranging from crust punks to older flannel wearing types. They watched quietly as the band played through the new record and were treated to a cover of Bad Religions “Sorrow” at the end of the set.

While it may not be quite what most people expected, there’s no doubt that seeing someone of Graffin’s stature in such a small room is sure to be an experience worth remembering. 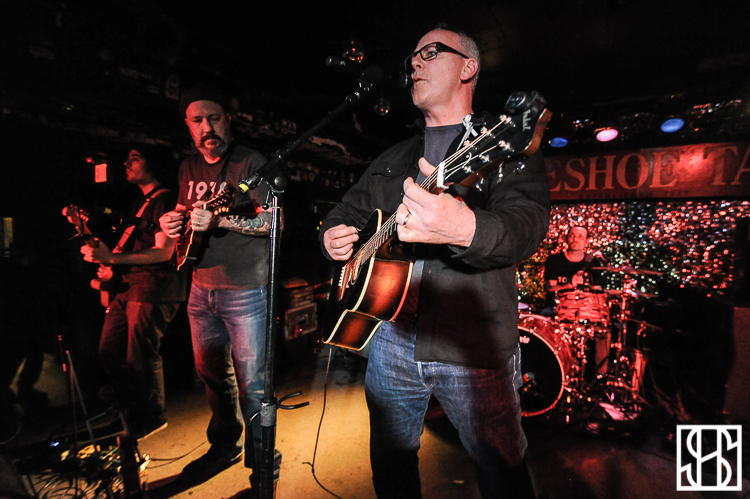 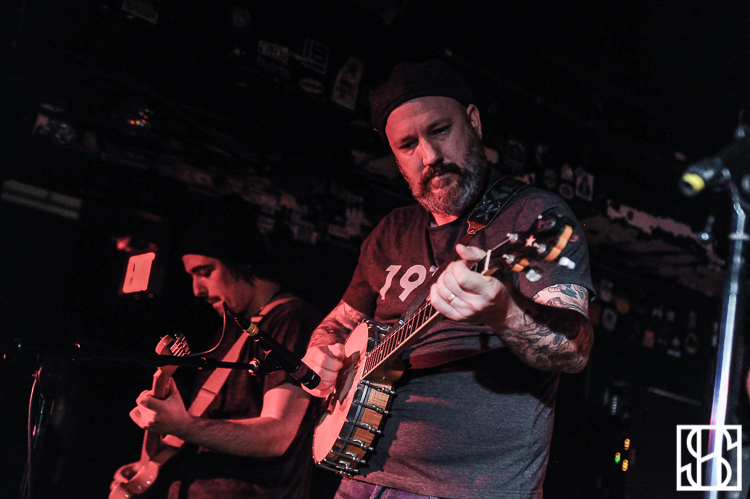 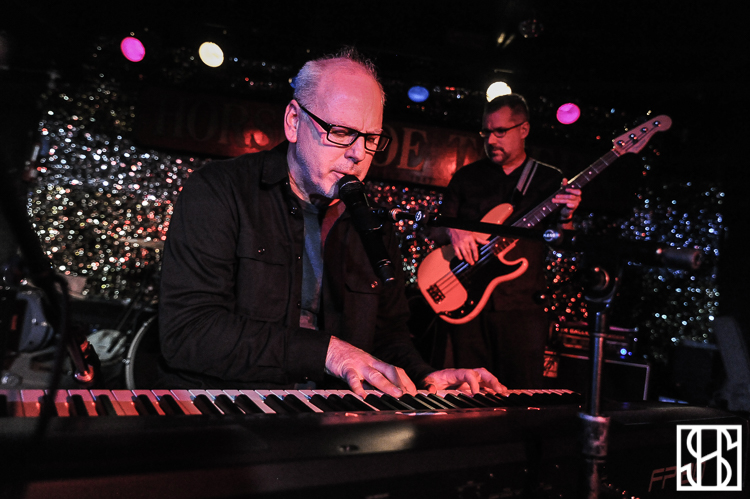 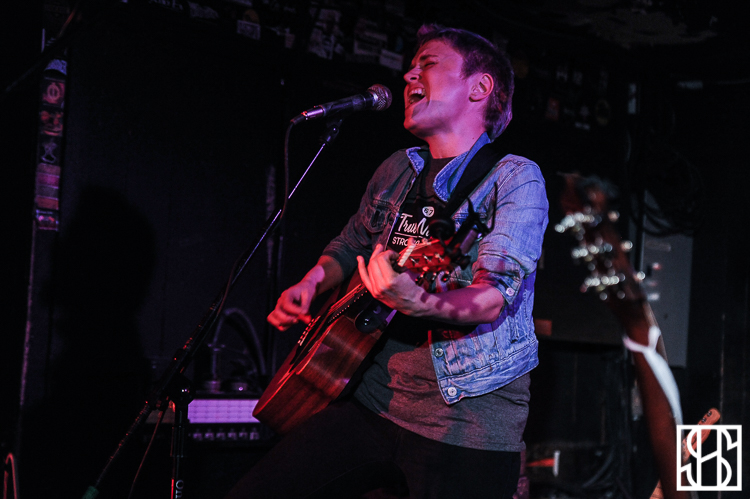