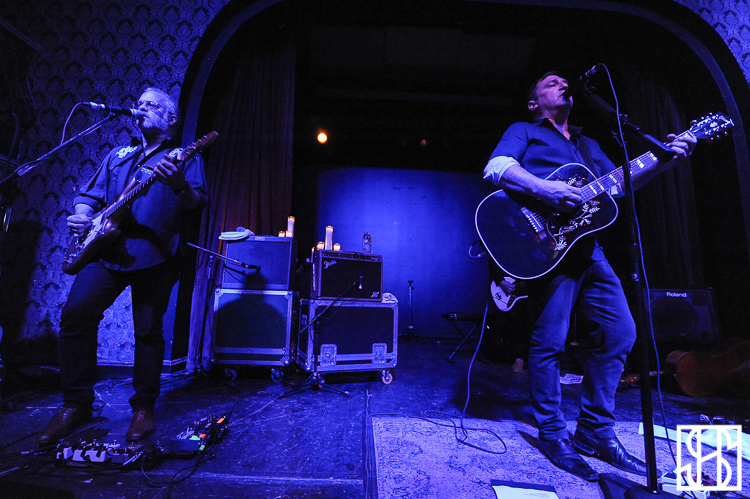 Greg Dulli, best known for his work as singer of acclaimed 90s group The Afghan Whigs, brought his acoustic tour to Toronto’s The Great Hall on Tuesday night. With a small three-piece backing band on stage with him, he ran through acoustic renditions of songs from several of his projects. He drew heaviest on his work with The Twilight Singers, however, he touched on music from throughout his career.  Opening the night was poet Derrick Brown, armed with a collection of his poems and an iPod he ran through a set of stellar poems. 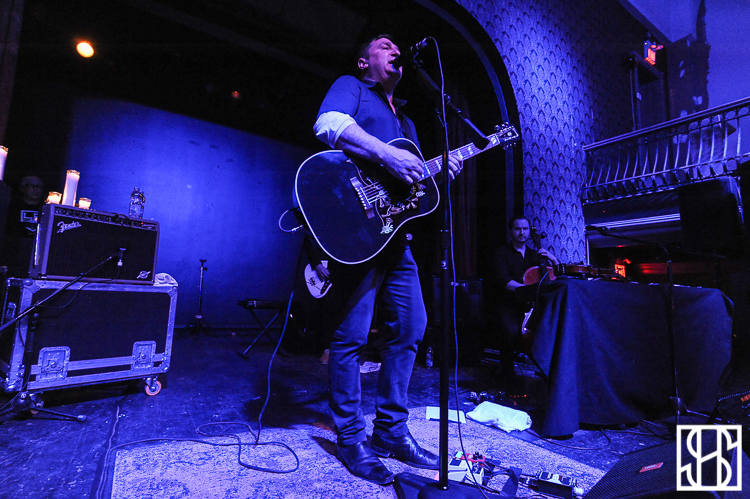 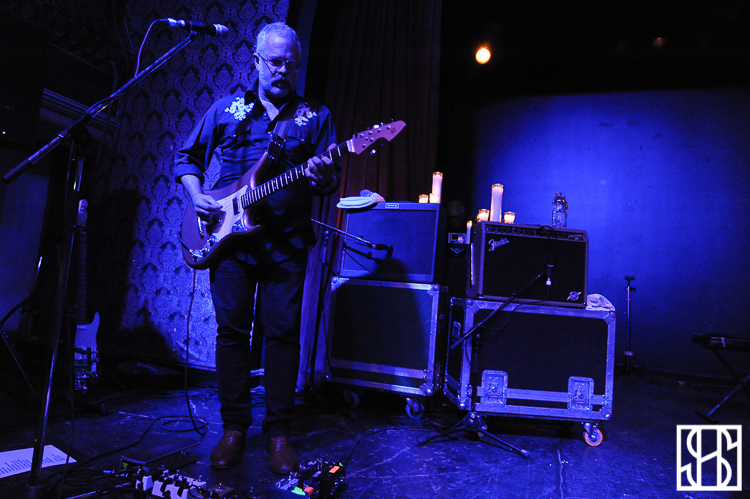 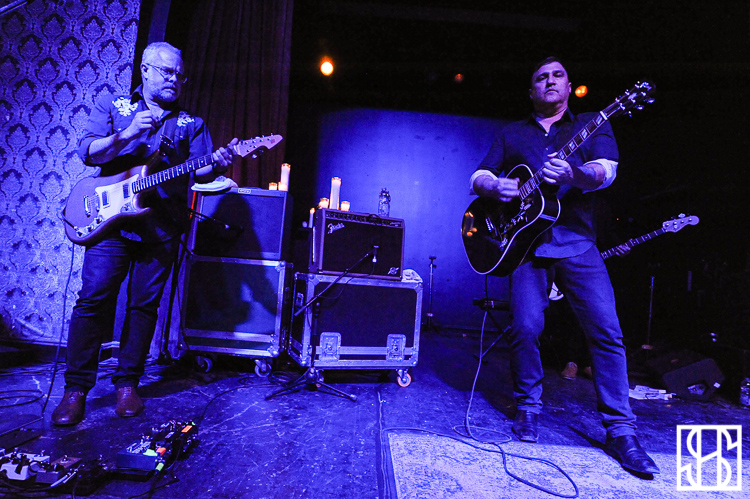 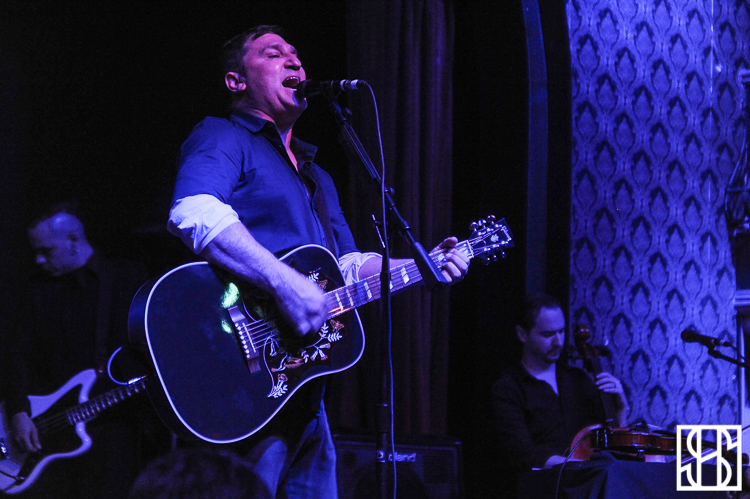 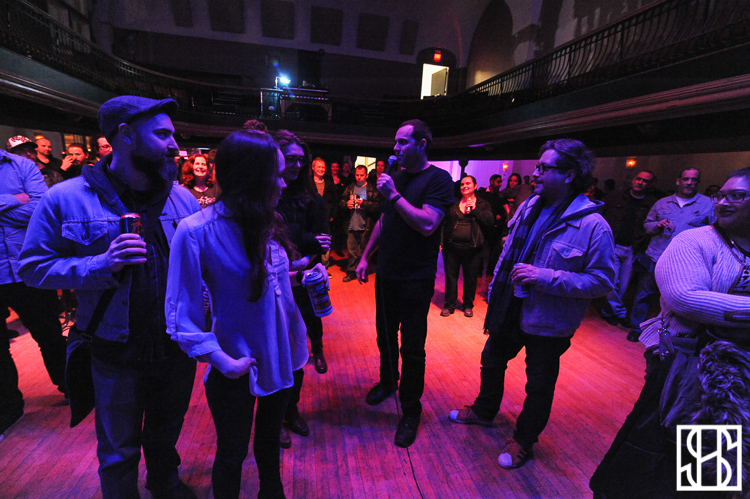 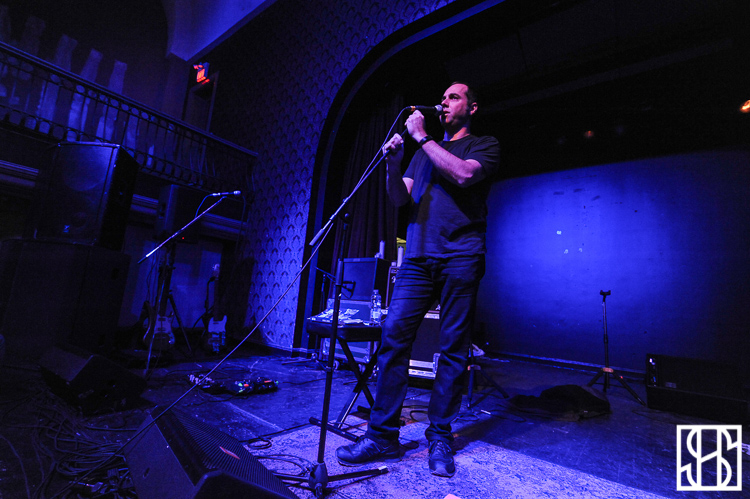 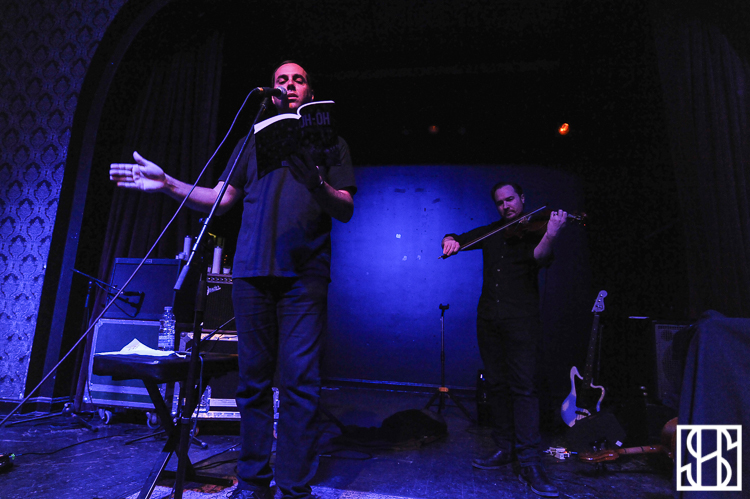