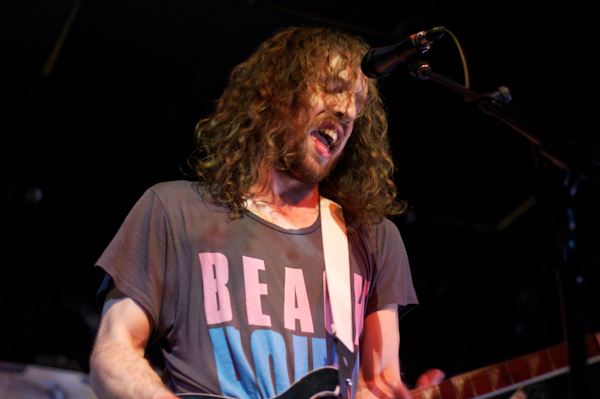 On Thursday March 12th, Great Bloomers, Library Voices, and Yukon Blonde took the stage at Lee’s Palace for two nights of solid rock music and good vibes.  These three bands have been staples on the Canadian indie rock scene for a few years, and Thursday night’s show proved exactly why. 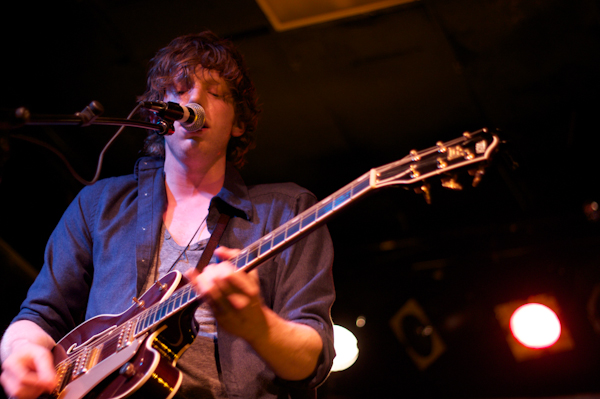 Starting the night off were hometown loves Great Bloomers. This five piece has had extensive lineup changes over the past few years, with singer/guitarist Lowell Sostomi as the only remaining original member of the band. Recently signed to Dinealone records, the Great Bloomers have certainly found their footing on solid ground.

On Thursday night’s show they played almost entirely new material, as well as two older and crowd pleasing favourites “Honey Blanket” and the title track off their debut album Speak of Trouble. The Great Bloomers continue to grow as a band and as musicians, evident in their new material which packs quite the punch in terms of complex tenderness, lacking in their previous tunes. 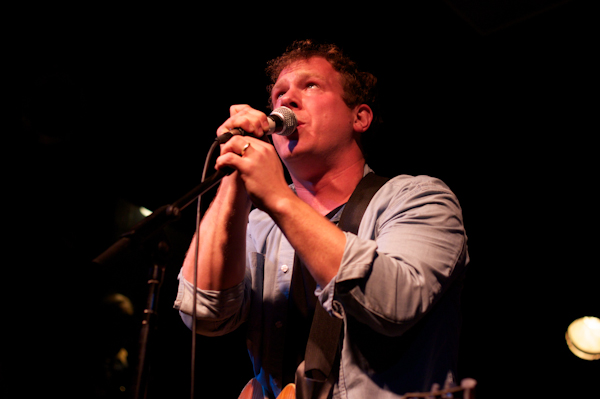 If you haven’t heard of Library Voices before, I highly suggest you go listen immediately. Also part of the Dine Alone Records family, they really exemplify what it means to be accomplished recorded and touring musicians.

It almost seemed like they were having more fun than anyone else in the room at Lee’s, despite a very captive and loving audience. They played a cover of “The Letter” by The Box Tops which seamlessly fit into their set so well, it felt as if they had written it themselves. I plan on seeing them as many times as possible and I strongly advise that you experience their tight harmonies in person as well. 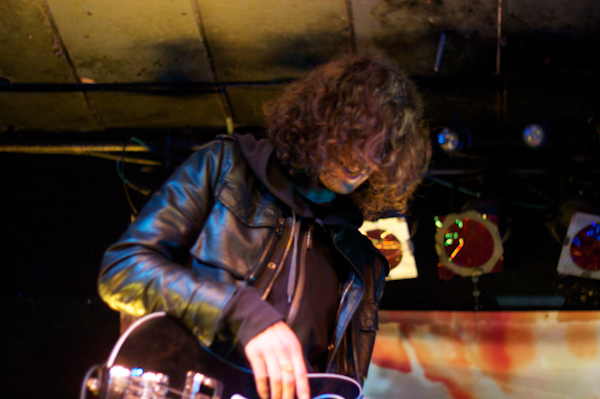 By the time headliners Yukon Blonde took the stage, the audience was buzzing from the two incredible opening bands. Touring to support their recently released album Tiger Talk, comparisons have been made to Can-Con favourites like The Sheepdogs and Plants and Animals. Their instantly catchy tunes are super fun live and they’re yet another band who makes it evident they truly love performing.

Just when I thought I had seen one of the best rock shows of 2012, a man in a tiger costume emerged from the wings and took the set to a whole other level. Alongside the tiger came most of the members of Great Bloomers to sing backup vocals, completely ridiculous but totally appropriate for the night. 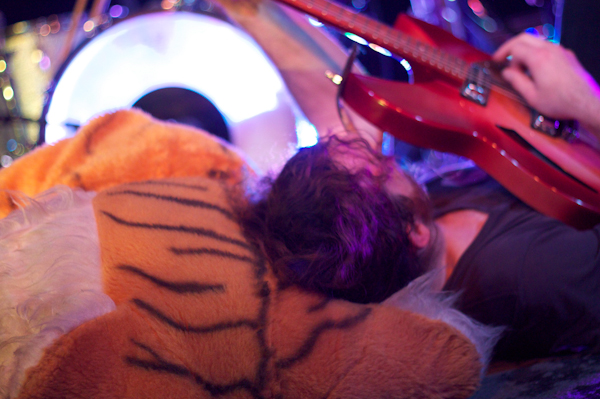 On top of being excellent musicians, the buzz for Yukon Blonde is totally warranted, and their love for their tourmates was evident throughout the set with constant shoutouts to them. All three bands brought their A-games for the show and if more bands played like they did, shows would be a heck of a lot more fun to attend.