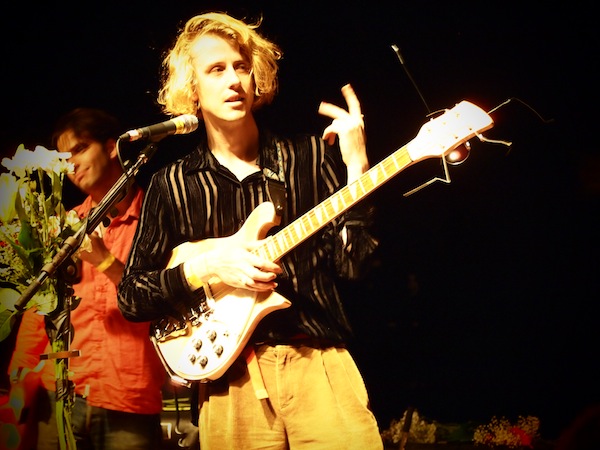 Tuesday night at Toronto’s Mod Club San Francisco’s GIRLS headlined a sold out show to a crowd of die-hard fans in support of their recent release Father, Son, Holy Ghost along with PAPA and NOBUNNY who are also California natives from Los Angeles and Oakland respectively.

We love nothing more than to see a band play an intimate venue. It almost always reflects in the ambiance of the performance and the quality of sound, which in this case was much to the credit of GIRLS longstanding sound guy who tours with them. The mood of the evening was pretty laid back, and we aren’t sure if that had anything to do with all three bands being from the west coast or if it’s because the crowd seemed completely at ease.

PAPA opened the evening with their brand of soul-touched punk rock packed with energy as they build towards their official record release coming on October 4th. They played all of the upcoming EP A Good Woman Is Hard To Find perfectly breaking the ice and being conversational with the crowd.

It’s clear that much of the bands passion comes from Darren Weiss, who is the drummer and lead vocalist who also drums in GIRLS. It’s interesting to see a lead singer set back from the other band members, as we’ve come to assume the vocalist will most likely be traditionally front and center or there abouts.

NOBUNNY was up next to play a set of dirty garage tunes with witty commentary, mostly from their lead vocalist and guitarist Justin Champlin, who wore nothing but a leather coat and American Apparel briefs along with his usual hippie head-gear. And finally GIRLS stole the show playing almost all of their polished new album with newish band in tow, as well as a few oldies including “Lust For Life” and “God Damned” which vocalist Christopher Owens had to teach the band quickly for the last song in a longer than usual six track encore.

Everyone in the primarily male dominated room was riveted by Owens and bassist Chet Jr. White’s every word and it certainly didn’t help when they expressed their love for our fair city. Overall the band was extremely endearing to watch and played a pretty flawless set especially for those who stayed to the very end of the encore.

We left feeling pretty high from it all and are so delighted to have seen GIRLS play in such an intimate space. If you missed this show, we can almost guarantee they’ll be back in town soon, but we’re certain it won’t be in venue  this size with such a passionate crowd of fans. Check out our photos and ye old set list below. 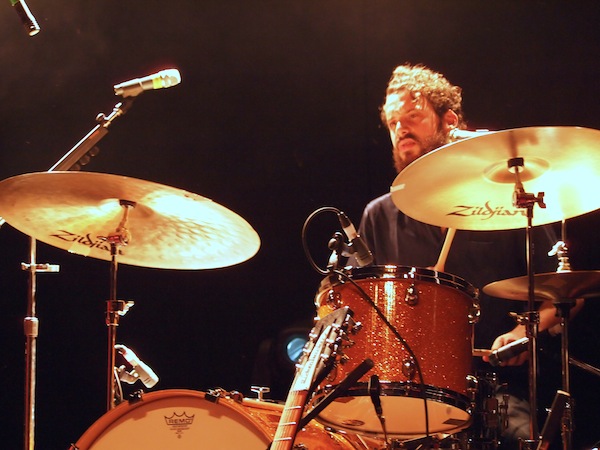 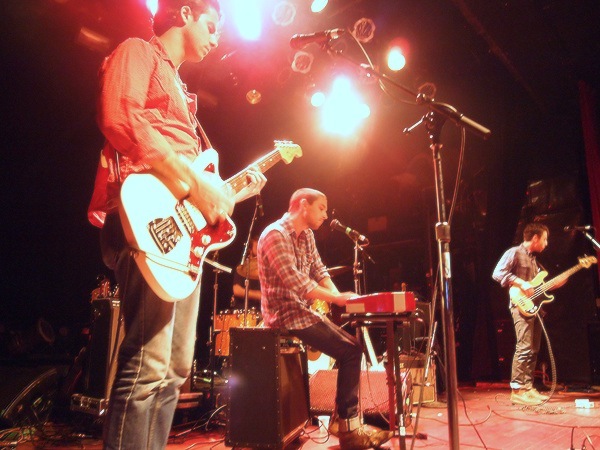 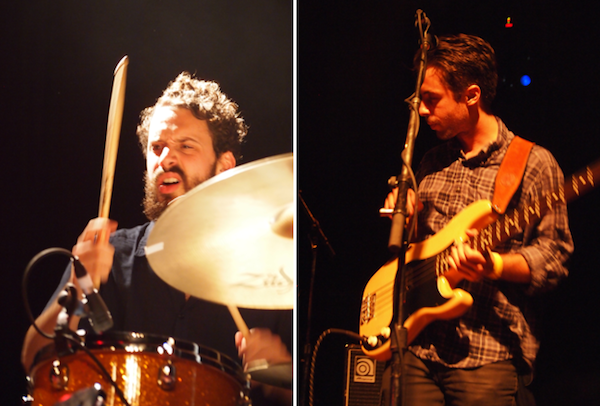 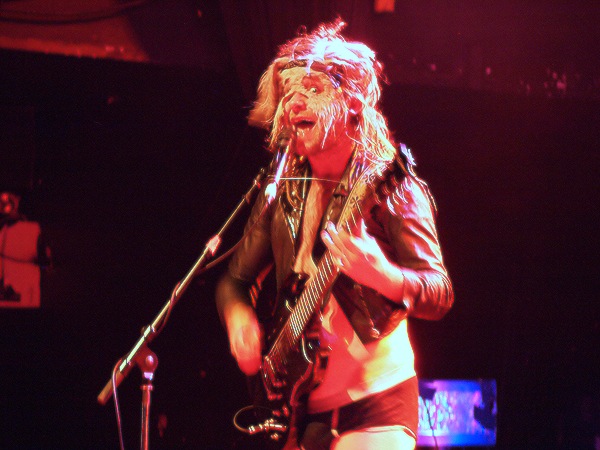 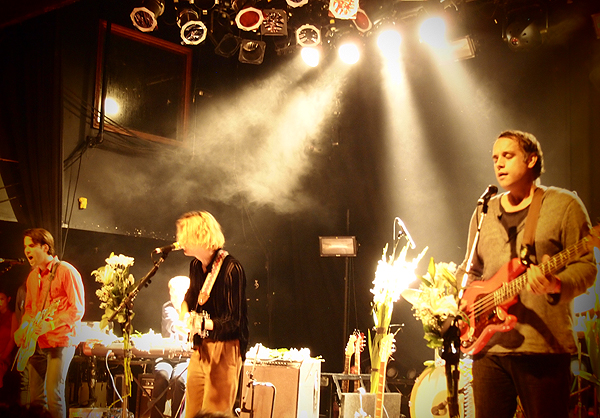 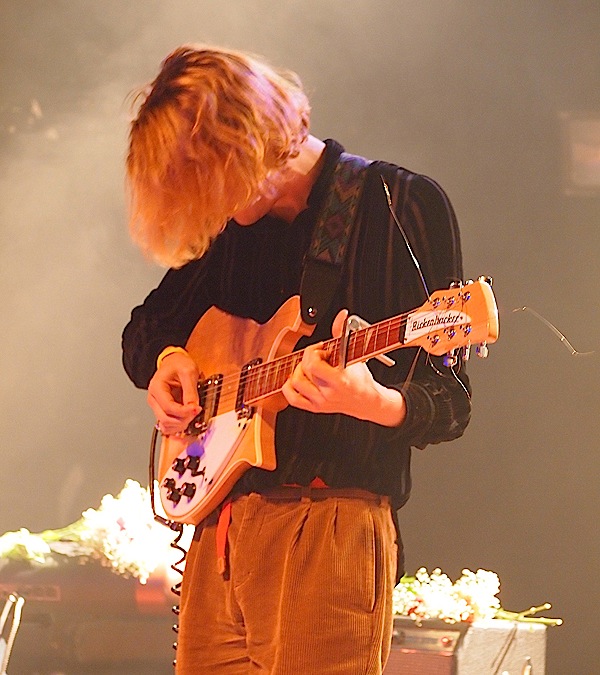 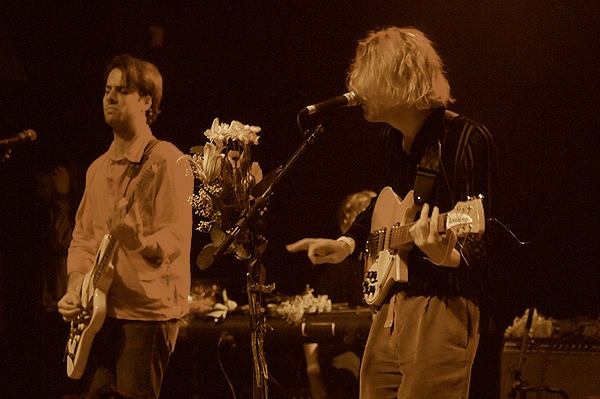 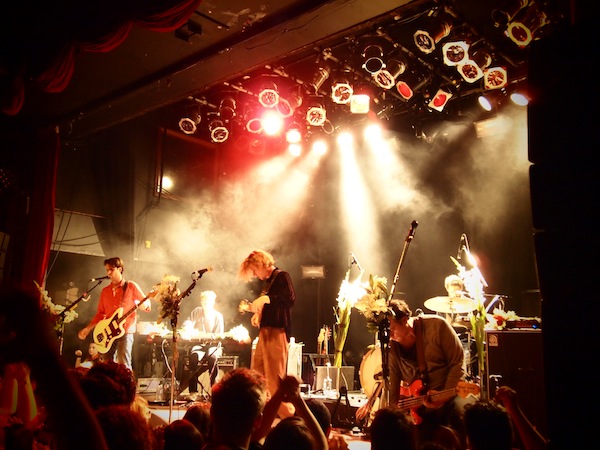