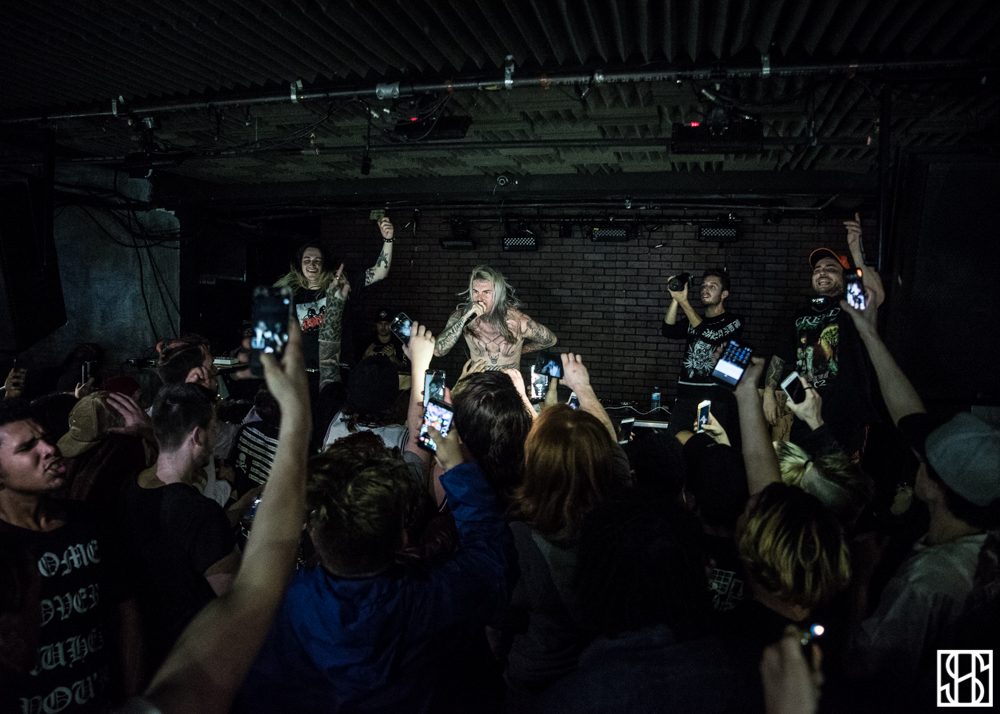 Despite a rainstorm and cold winter warnings, a long line of huddled concert-goers formed outside of Adelaide Hall last night in anticipation of a headlining performance from rising hardcore rapper Ghostemane. The South Florida-via-Los Angeles artist began to gain traction as a member of the Schema Posse (with the late Lil Peep) before the group’s split in 2016 and has since developed a promising solo career with his unique blend of Southern rap and West Coast hardcore punk.

Nedarb Nagrom, a producer and close collaborator of Ghostemane, provided an opening DJ set consisting of tracks from musical contemporaries and fellow Floridians including Lil Pump, Smokepurpp, $UICIDEBOY$, Denzel Curry, Fat Nick, Shakewell and more. As the lengthy set concluded, all of the lights fell and Ghostemane emerged to the sounds of his heavy, drilling track, “Hades.” From there, Adelaide Hall was transformed into an all-out moshpit as Ghost – accompanied by rapper Wavy Jones – delivered a flurry of his belting, bass-heavy rap with offerings like “NAILS,” “D(r)own,” “Kali Yuga,” his Pouya collaboration “1000 Rounds” and “JOHN DEE.” 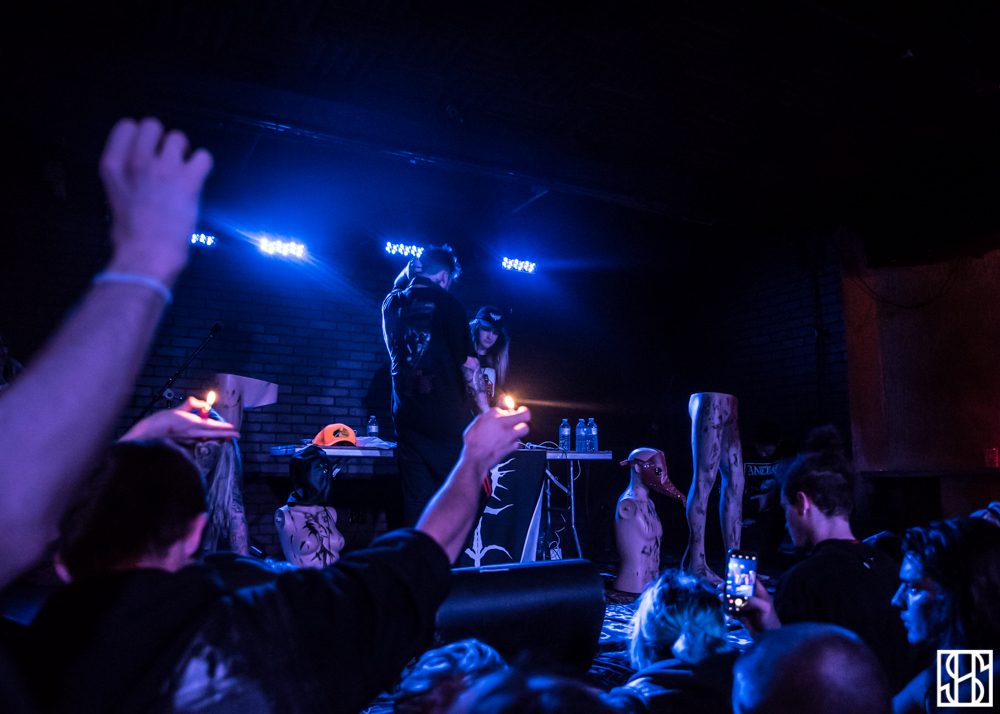 Following the recent, unfortunate and untimely death of rapper (and collaborator) Lil Peep, Ghostemane and the rest of the crew instructed the crowd to participate in a collective moment of silent reflection near the end of the show. An audience member loudly suggested taking a knee and the rest followed suit. The moment was followed by a group sing-a-long to Peep’s “Beamer Boy” – an emotional experience for many including Nedarb Nagrom who produced the track.