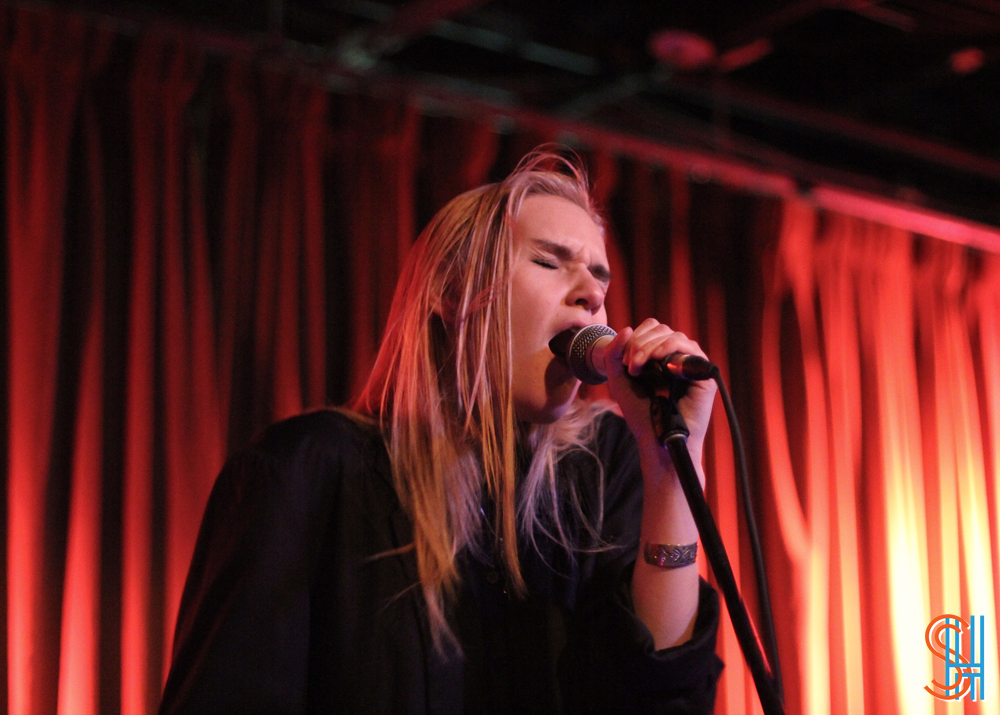 Saturday night at The Drake Underground started off with a little dude psych from The Smoking Bells before Washington DC’s brightest dream poppers GEMS took the stage. We’ve been following Lindsay Pitts and Clifford John Usher’s slow rise for a couple years now and even though they don’t even have a full length album released yet, they were able to draw a pretty significant crowd out to their early weekend show.

They played the large handful of tracks they have out currently including the entire Medusa EP and earlier tracks like “All I Ever” and “Never Age.” The good-looking Pitts and Usher have great synergy and eagerness on stage even though they didn’t banter too much, aside from saying how cool a place they thought Toronto was, and asking everyone if they liked living here. Tracks like “All I Ever” and “Pegasus” played live have unmistakable Washington DC roots, much in the way Beach House’s second album Devotion did. They played their recent Seal cover of “Don’t Cry” early on in the set and ended the set with the hard hitting bassy “Medusa” which got the crowd excited, calling for more.

They’re one our SXSW bands to watch and you should definitely check them out before they blow up.

Check out some of our photos from the set below. 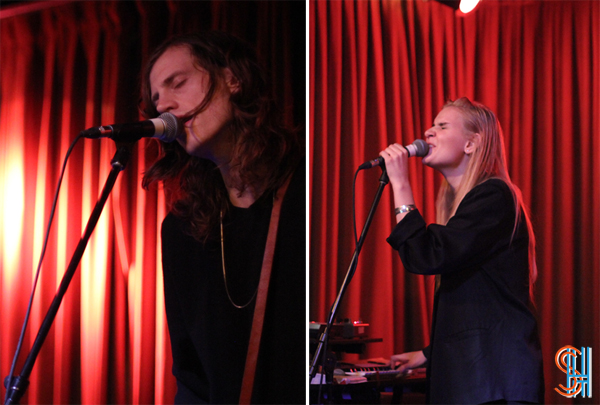 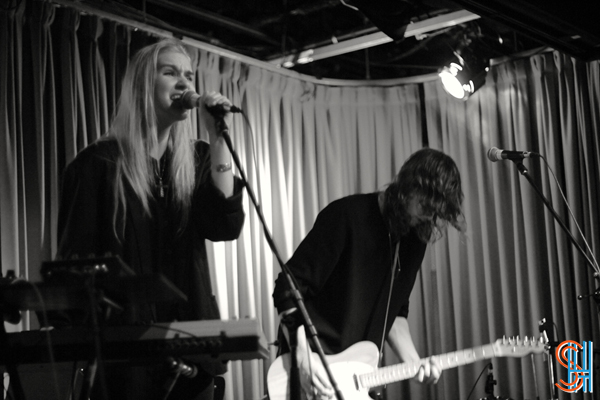 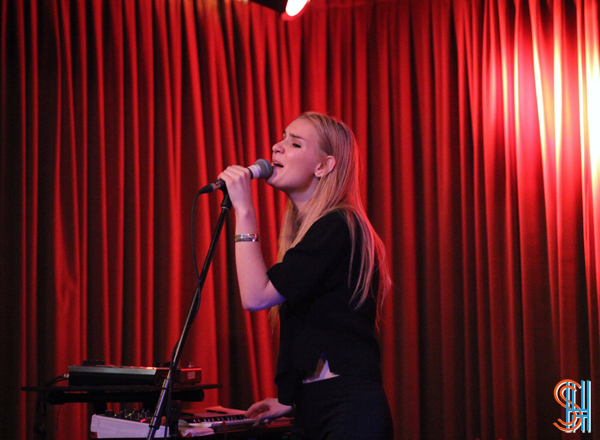