Monday night saw Garbage bring their ’20 Years Queer’ tour celebration to Toronto for the anniversary of their first self-titled record. Shirley Manson and co. played the first record in full, as well as a number of tracks from the same time period. With a packed, almost oversold, audience of devoted fans, all there for the same reason, it was very easy for Garbage to play to their strengths.

They brought out all the stops for this tour including an intense, flashing light, blasting out through the fog behind them, while projectors displayed images from 1995 across the curtain at the back of the stage. 20 years on, and Garbage is still showing just how talented they are on stage. 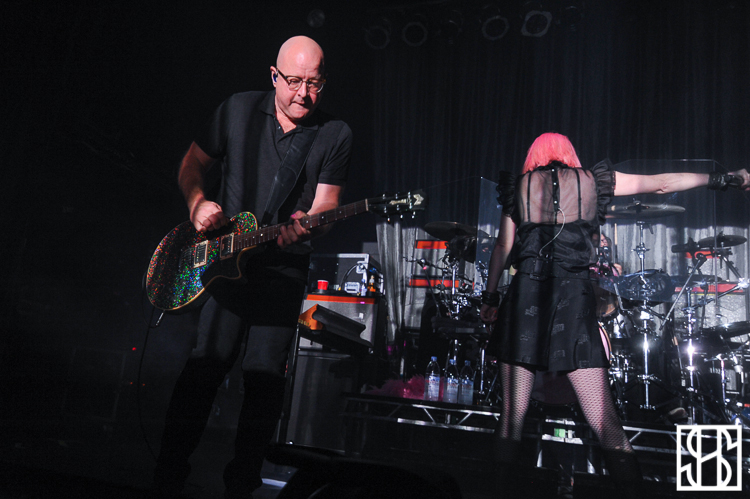 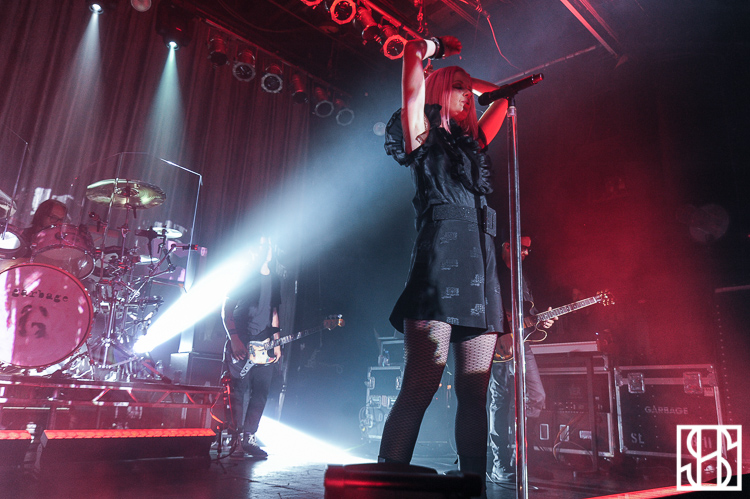 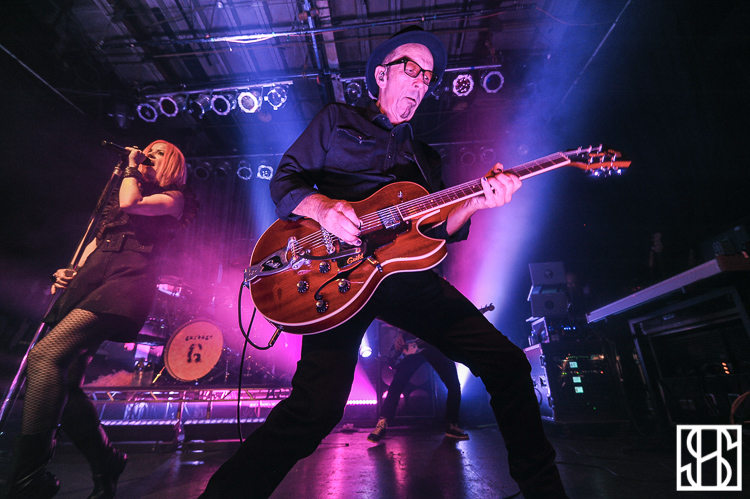 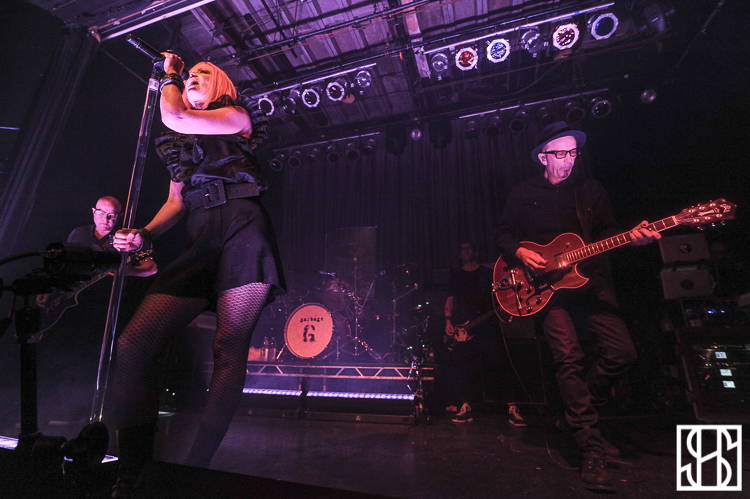 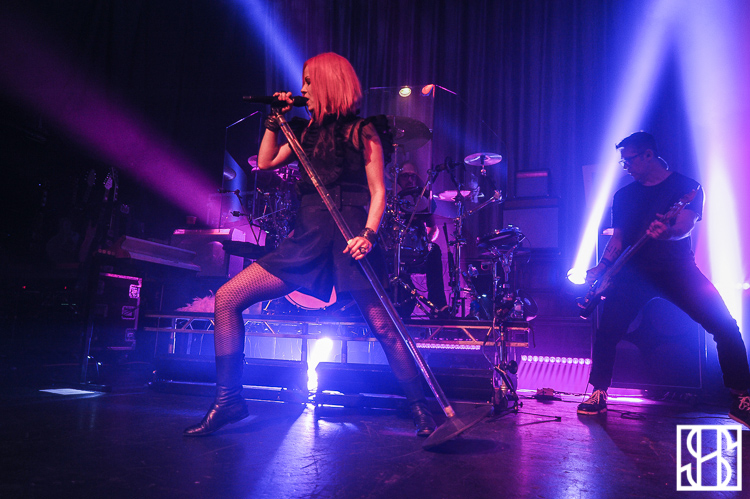