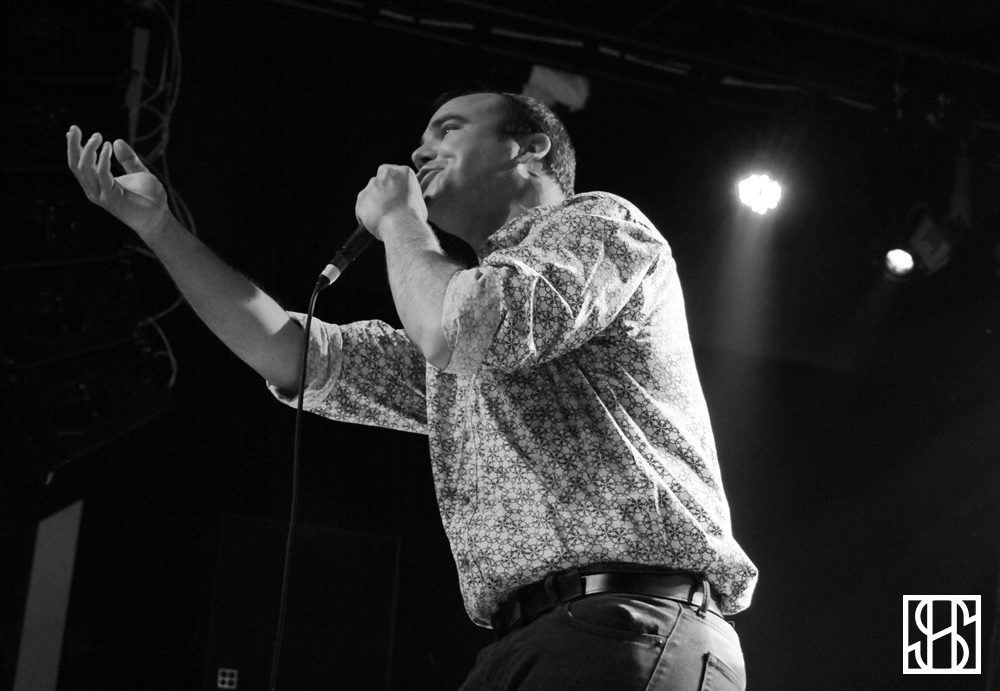 After an incredible day at the launch of the new Converse Chuck Taylor All Star II in Boston we were treated to a very special Rubber Tracks live show over in Cambridge at The Sinclair. Performing last night was our favourite North Carolina exports Future Islands. Boston’s own Bad Rabbits opened the showcase with a high energy set mixing funk rock and R&B. Lead singer Fredua Boakye really go the crowd going with expressive dance moves often syncing up with the other band members.

After seeing them play a few days before at Pitchfork Music Festival in Chicago, Future Islands took the stage to cheers of their Boston fans in the packed venue. After launching into their first track, lead singer Sam Herring announced that last time they played in Boston, he danced so hard he ripped his pants. He confided that he was not only wearing his tightest pants yet again, and after playing a couple tracks, complete with his signature expressive dance moves, he had to make a duct tape repair to the holes. Needless to say it was one hell of an intimate show.

Check out some photos and videos from the show below now. 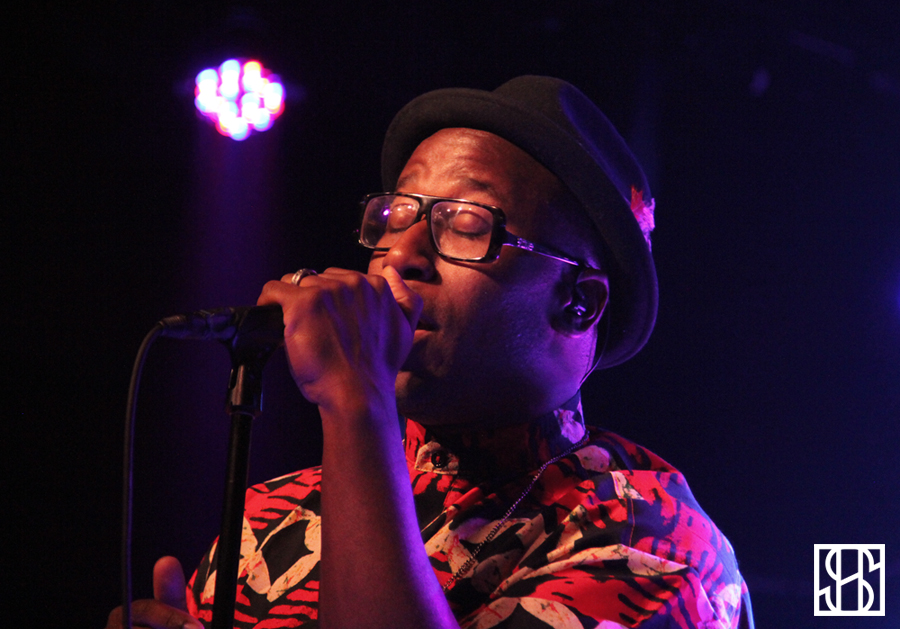 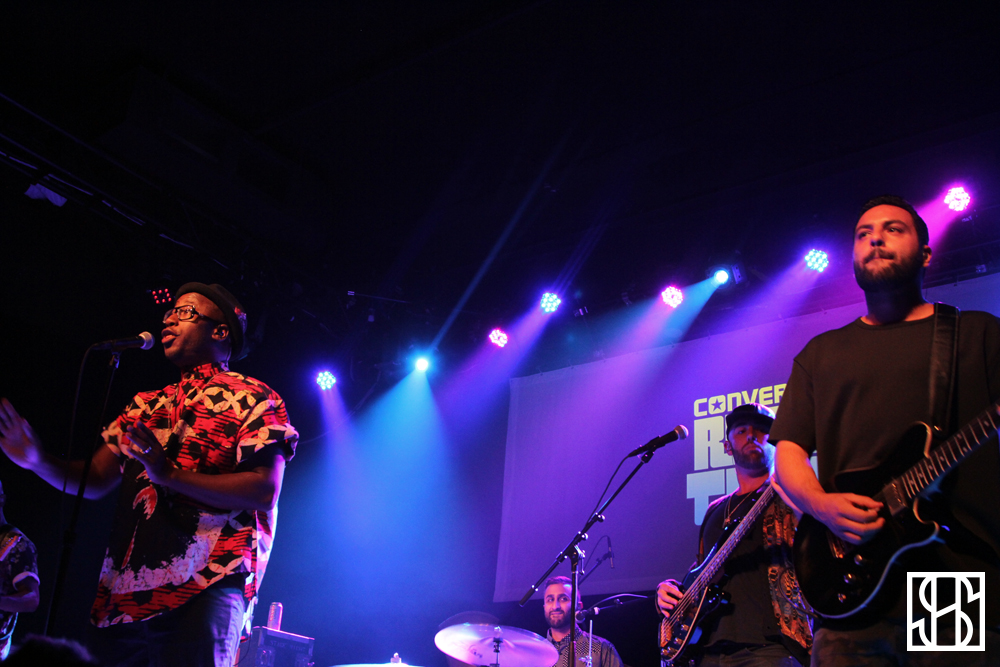 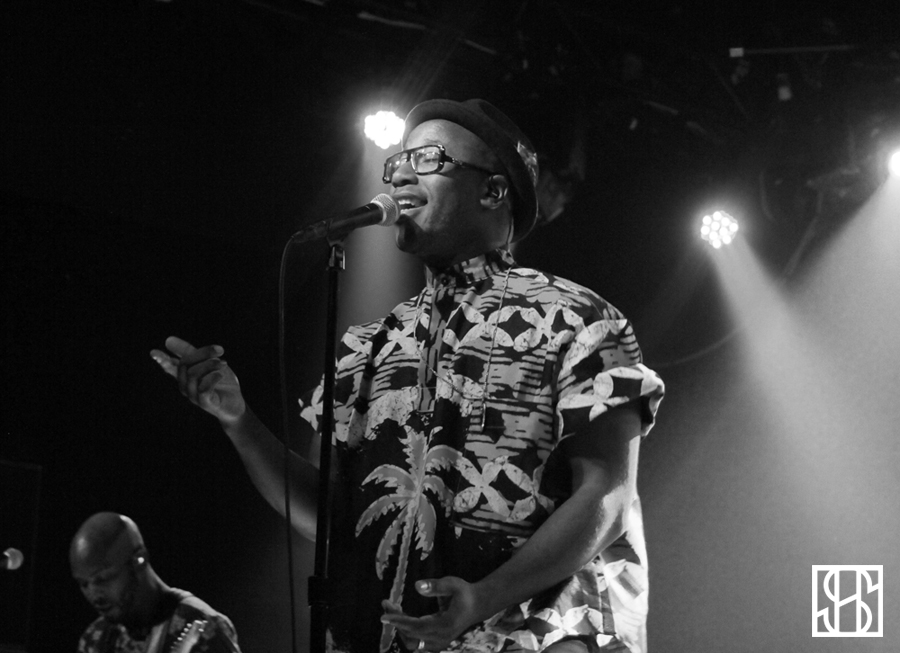 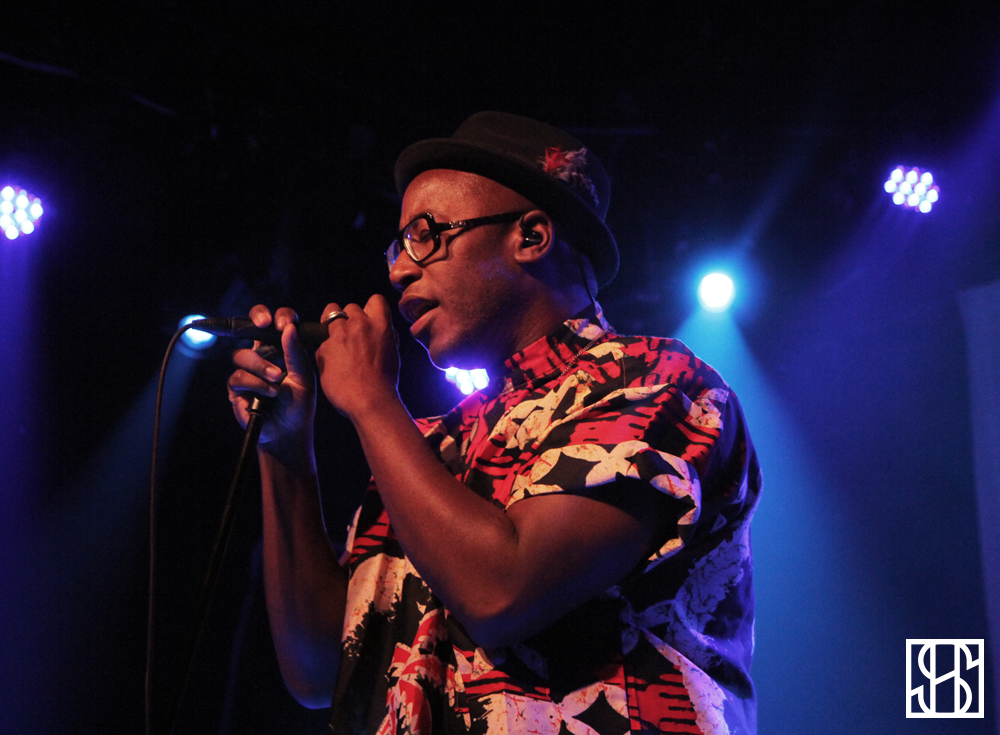 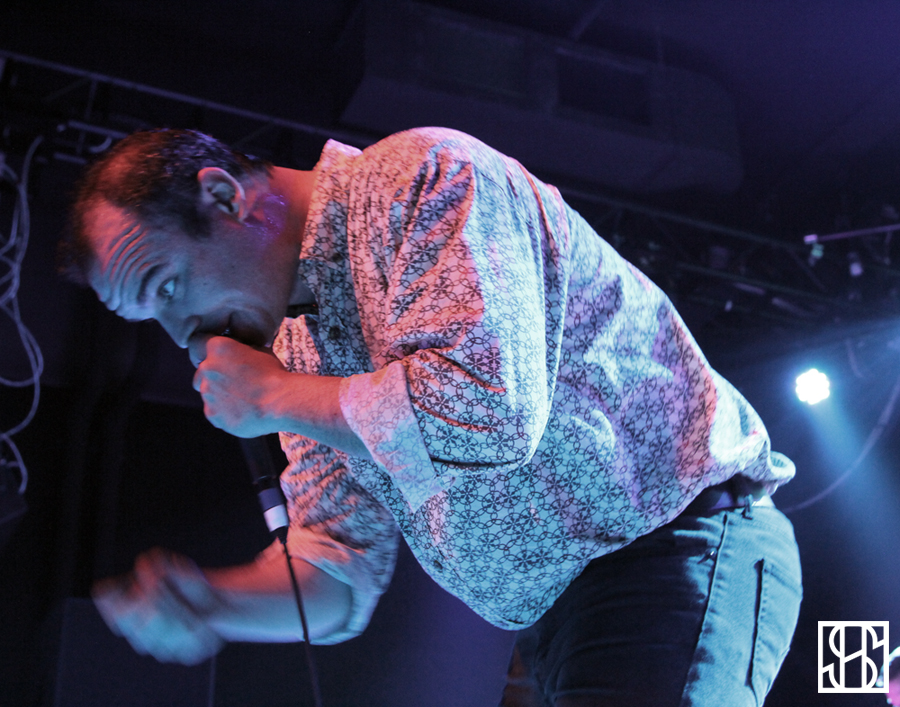 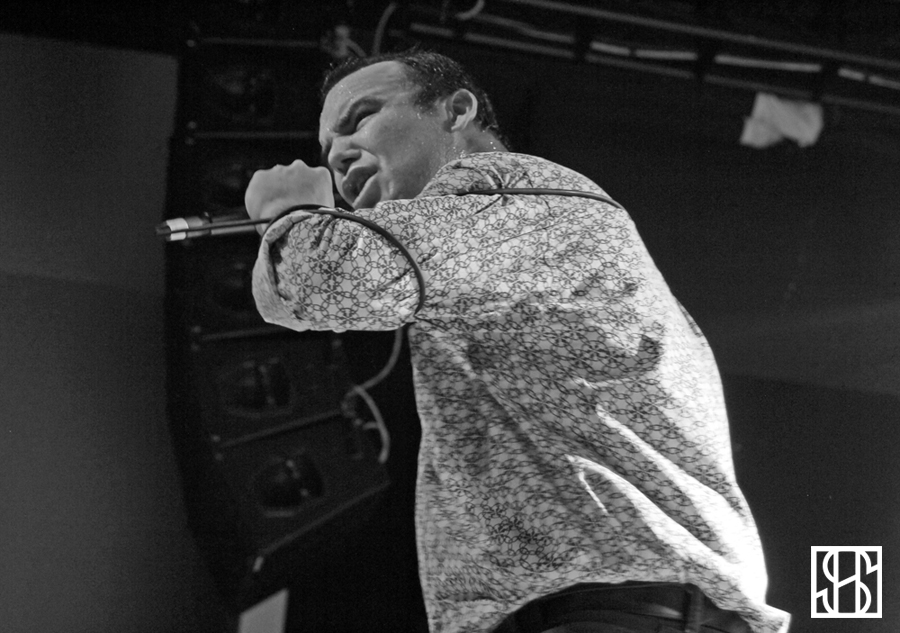 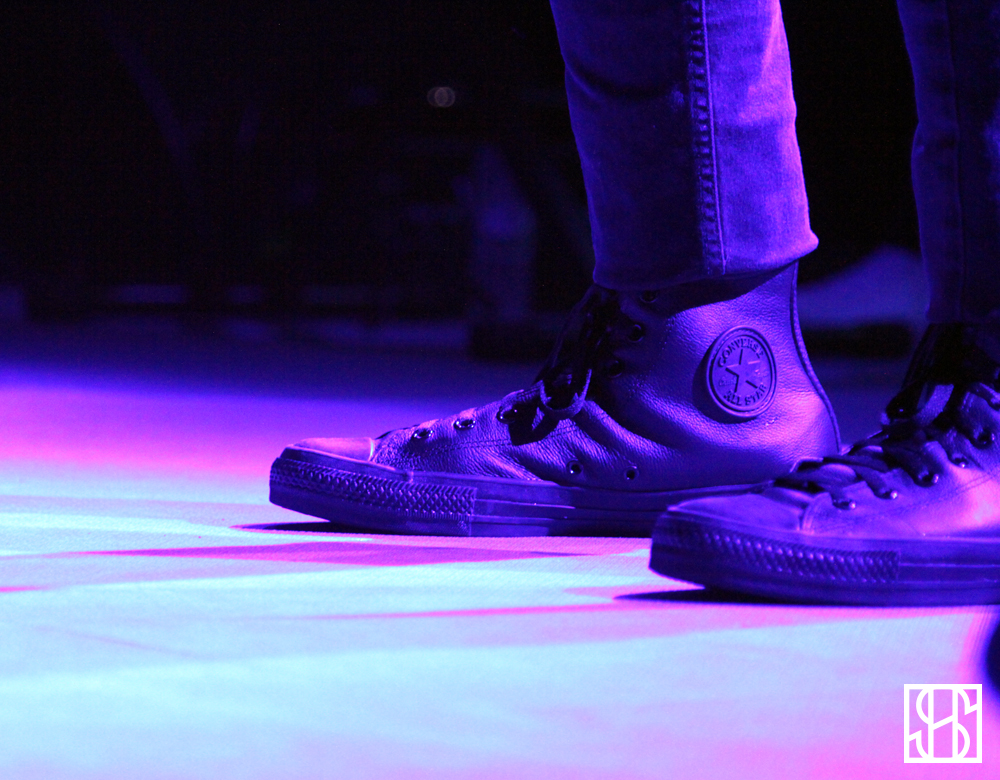 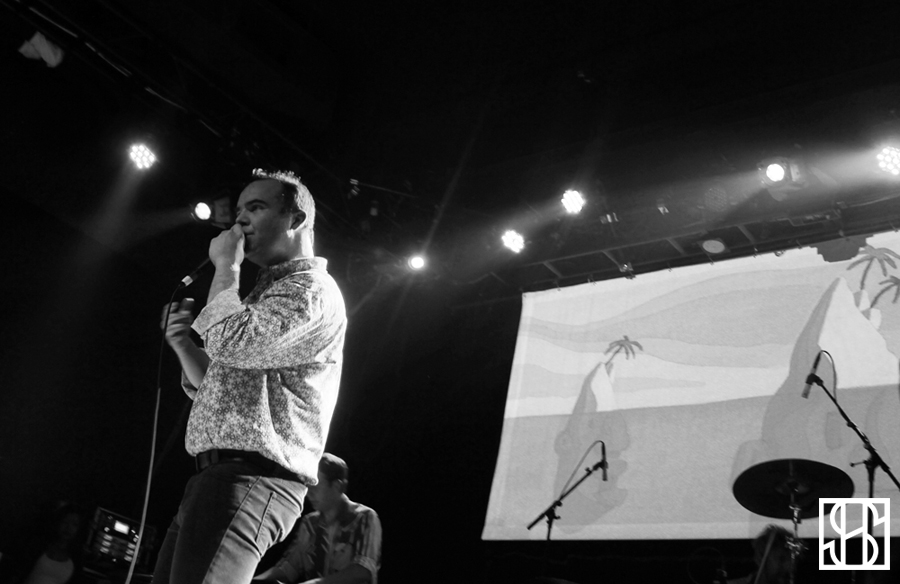 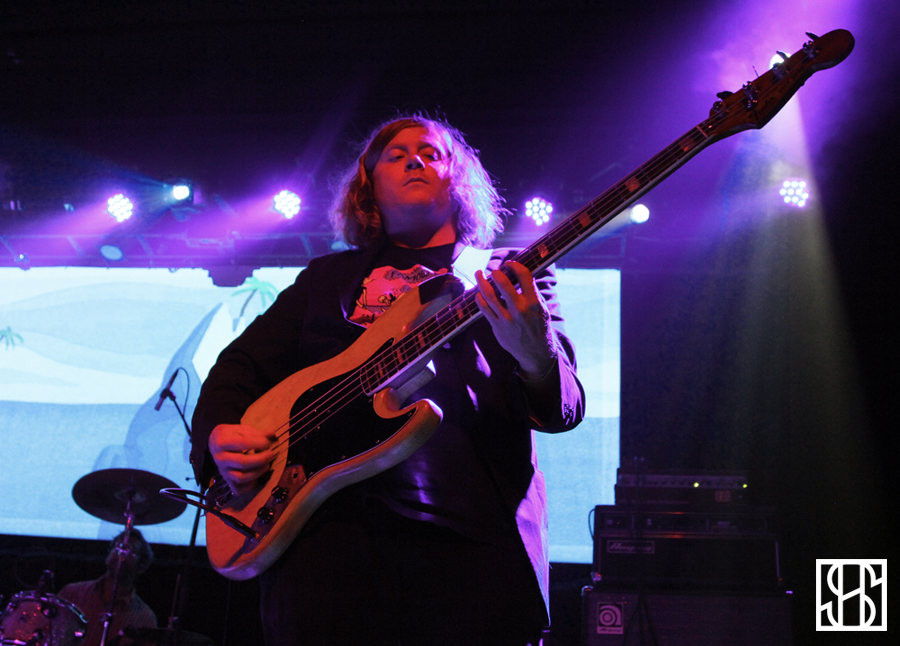 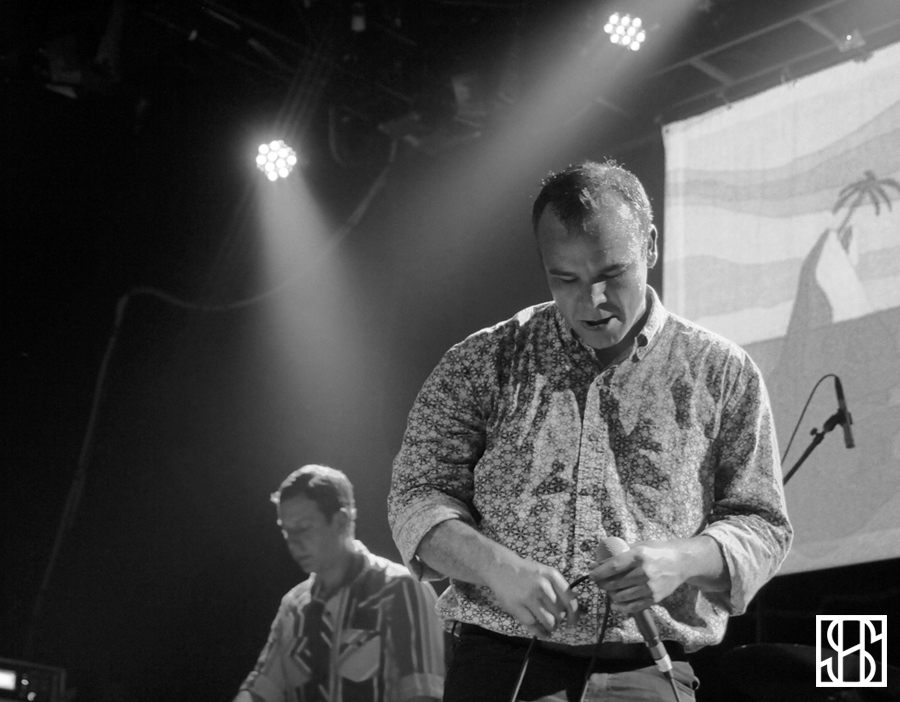