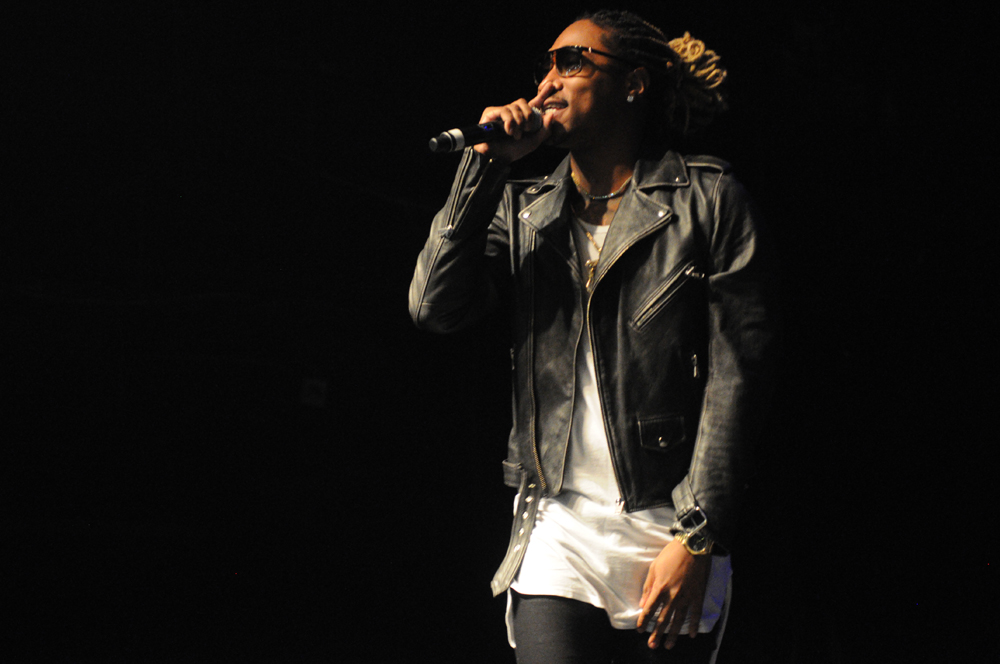 Last night, Friday July 11th, Atlanta rapper Future, brought his Honest tour to Toronto’s Sound Academy.  Future also known by his birth name Nayvadius Cash, ran through his discography of Auto-Tuned rap and R&B-esque tracks for just under an hour. Considering that the show was number 44 of a 45, the relatively short didn’t come as much of a surprise.

Rocking his blond-tinged braids and unzipped black leather jacket, Future gave the audience what they wanted, the hits. From  “Tony Montana,” “Bugatti,” “Racks,” “Karate Chop,” “Magic,” “Honest,” “U.O.E.N.O.,” “Covered N Money,” “Love Me,”  “Same Damn Time,” “Move That Dope,” and “Sh!t,” the crowd was enthralled, with hands in the air. The fans got what they wanted, except an encore, and it seemed like no one left unhappy. Not bad all things considered.

Take a look through the pictures from the show below. 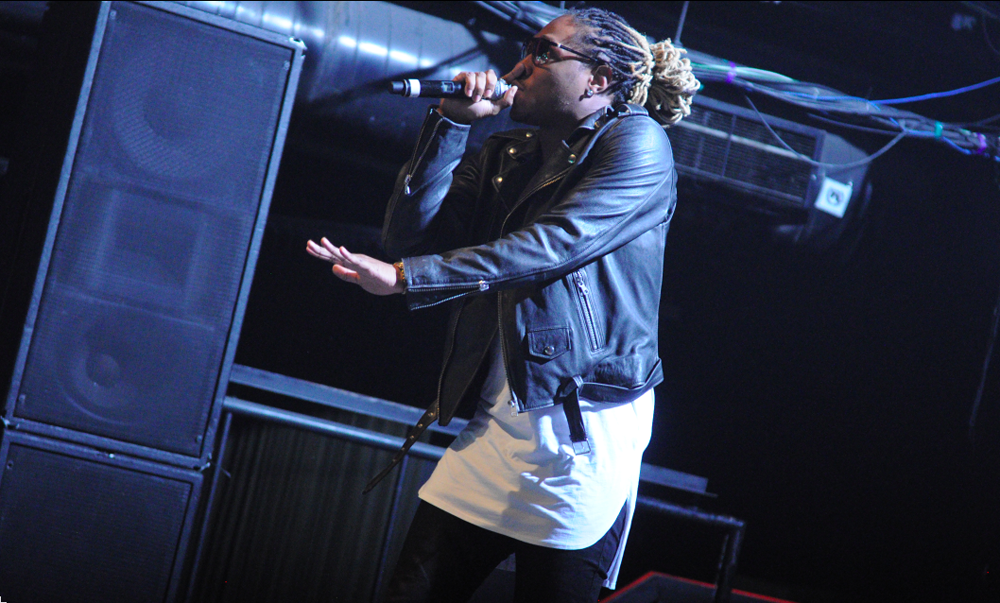 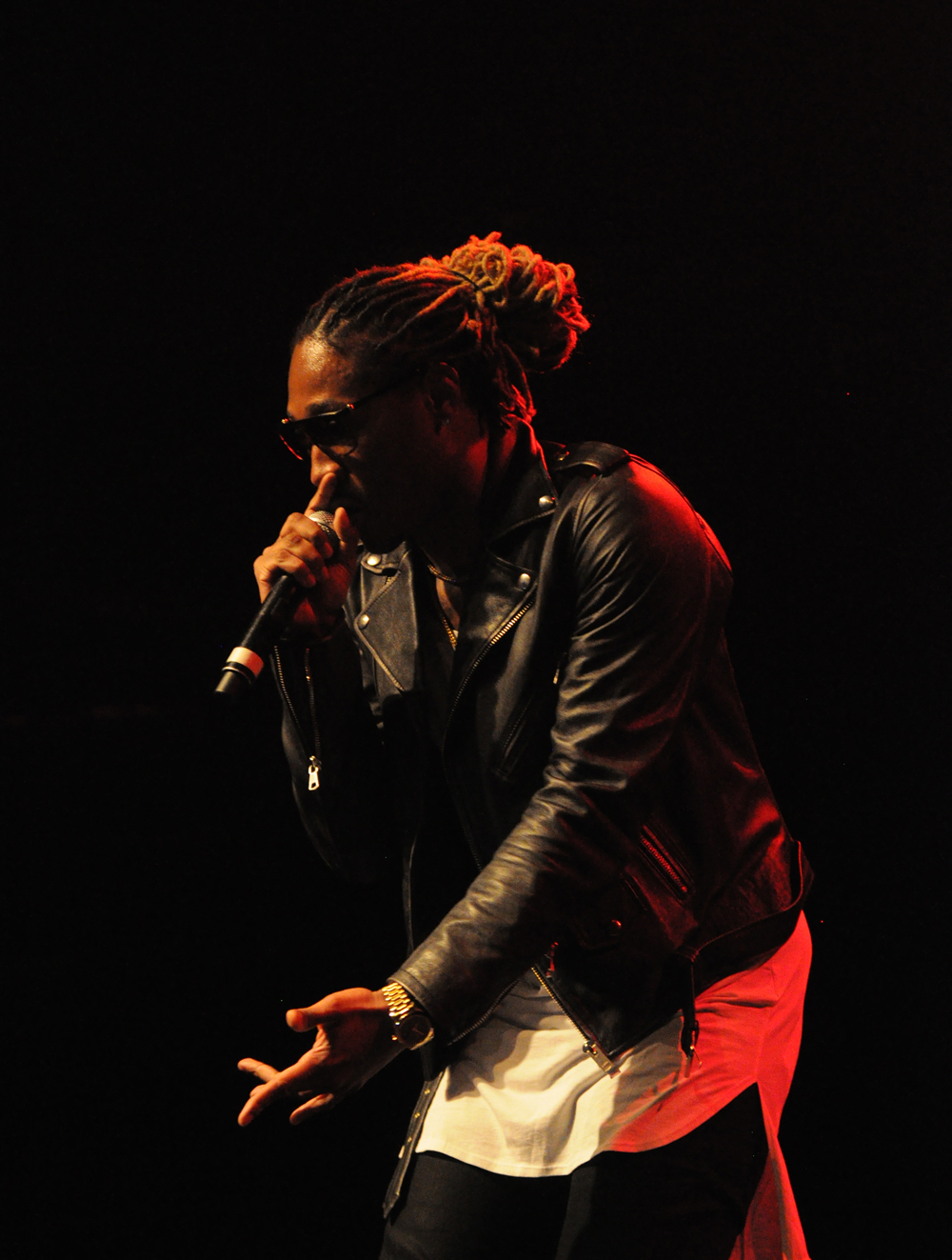 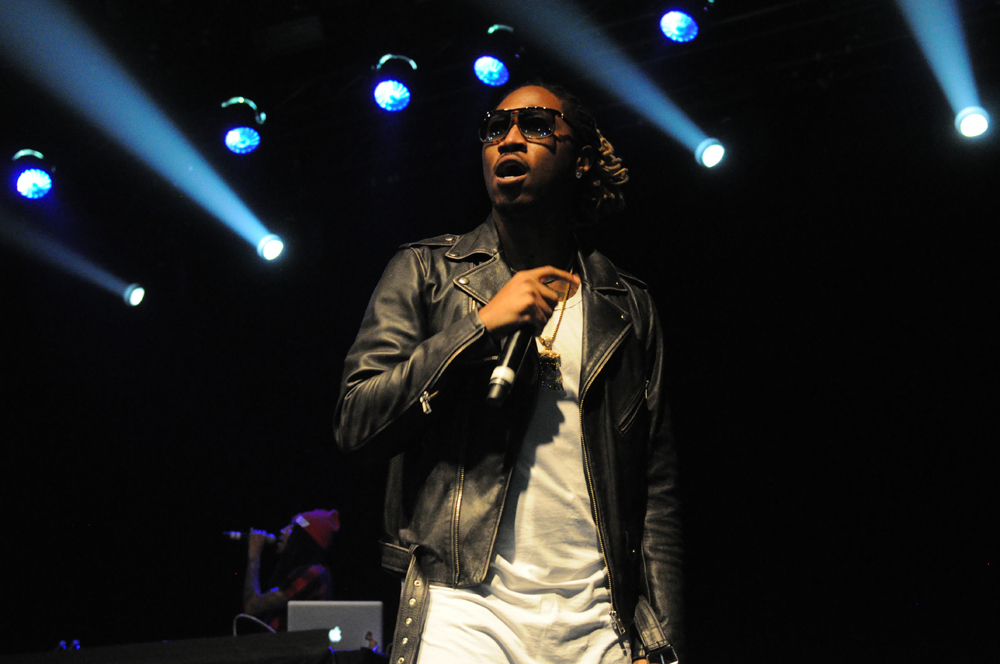 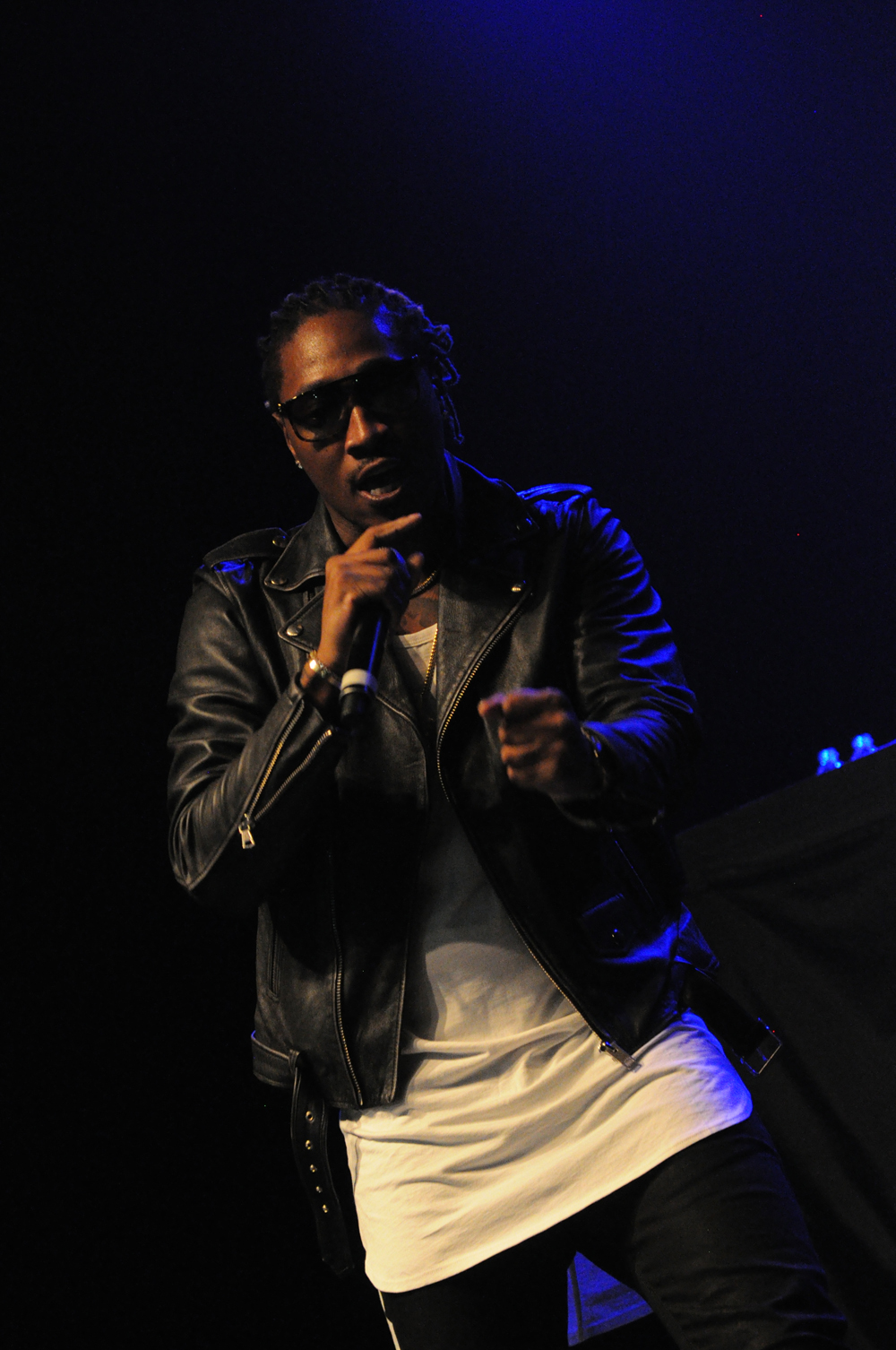