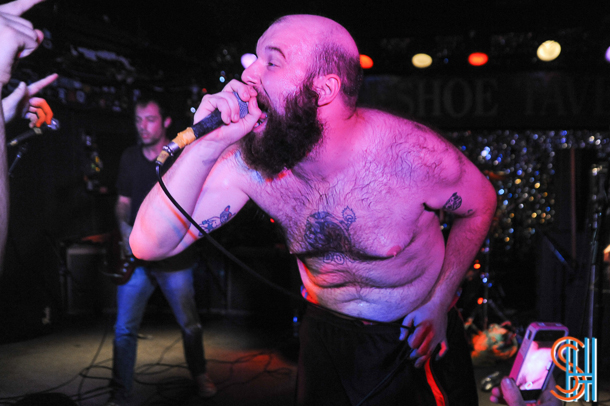 Toronto hardcore innovators Fucked Up turned The Horseshoe Tavern into a disgusting, sweaty, mess on Friday night, and it was impossible not to love every second of it. Touring off the back of this years Glass Boys last night marked the first of two shows the band are playing at The Horseshoe. Their set covered pretty much every aspect of their career, and the quickly shirtless Damian Abraham spent most of the set leaning into the crowd, making sure everyone who knew the words up the front had a chance to scream in to the mic.

The crowd was a violent, pulsing, mass, with everyone trying to get as close to the stage as they could, it was hard not to get banged up in the process, but worth every bruise. Between songs Abraham continually professed his gratitude to the crowd for coming out, and gave history lessons on the Horseshoe Tavern. They ripped through an hour long set, coming back out to close with early career favourite ‘Baiting The Public’ immediately after which Damian came down into the crowd and hugged whoever wanted one. Fucked Up are without a doubt one of the best live bands in the city, and an absolute pleasure to be able to see.

Opening up the night were two other fantastic Toronto bands, kicking things off was New Fries, the four piece lurched their way through a short set, continually subverting expectations for what was coming next. Their vocalist occasionally just dropping her guitar, or short guitar riffs extending to minutes long drones. It was truly exciting to watch, and to see what comes next.

Following them were art rock feminist queer party band Vag Halen, with a set of subverted cock rock to really get the crowd moving. Blasting through a set of 70s and 80s rock hits, they continually attacked the misogynistic roots of the music. Their dual singers played well off each other, and the band was absolutely stellar, never missing a beat. The crowd devoured every second of it, any silence punctuated by declarations of love. With songs ranging from Bowie through Motorhead, it was truly a stellar set. 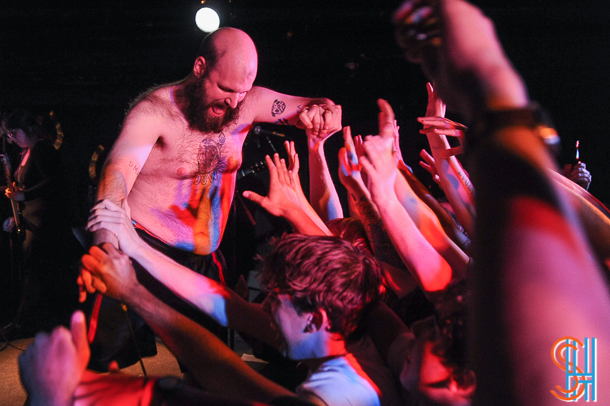 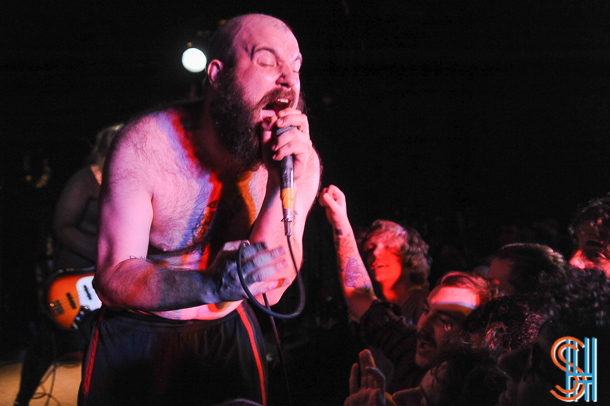 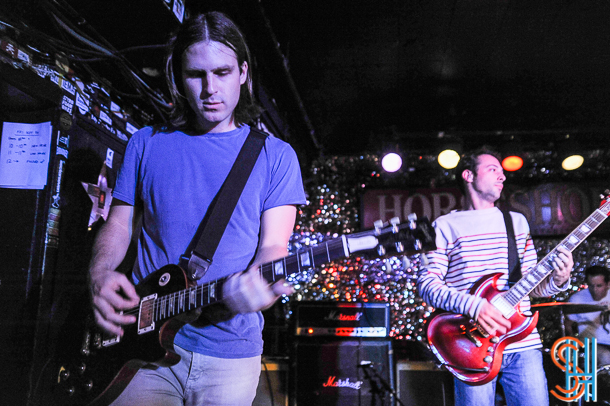 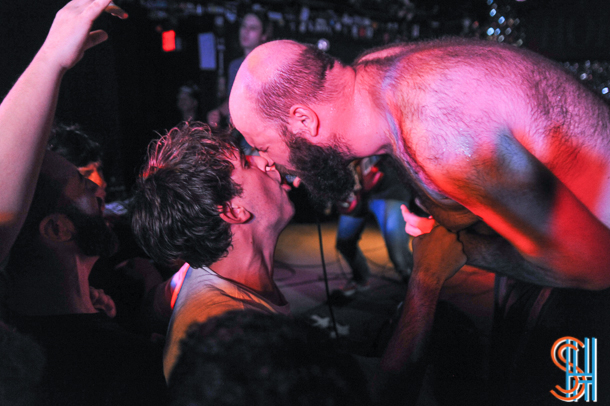 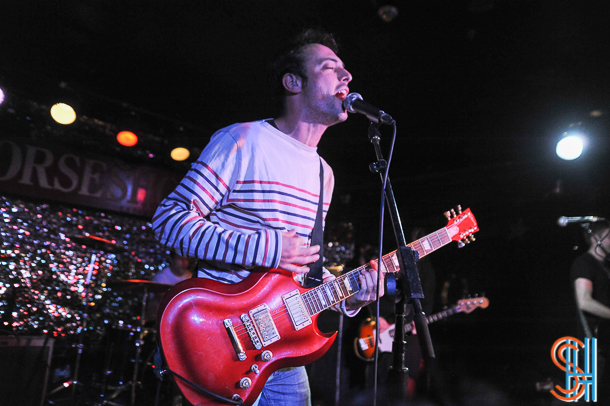 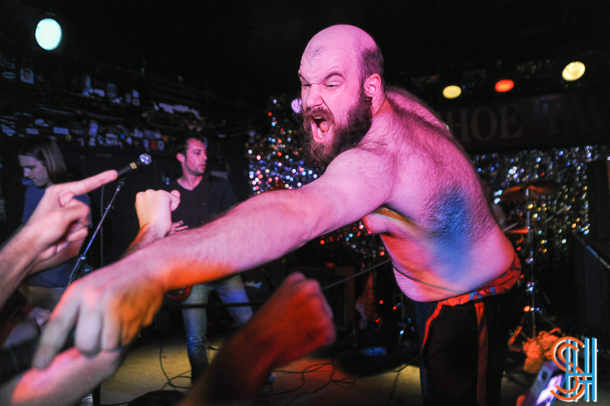 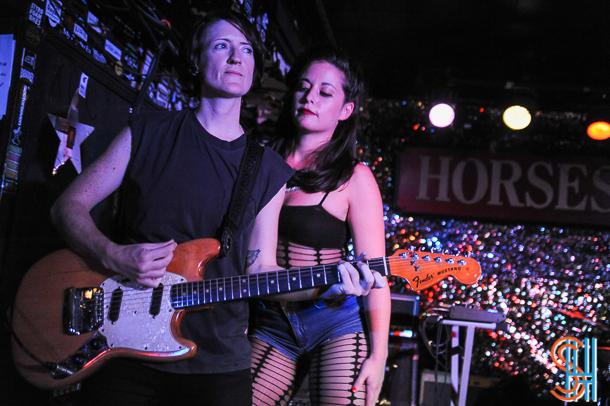 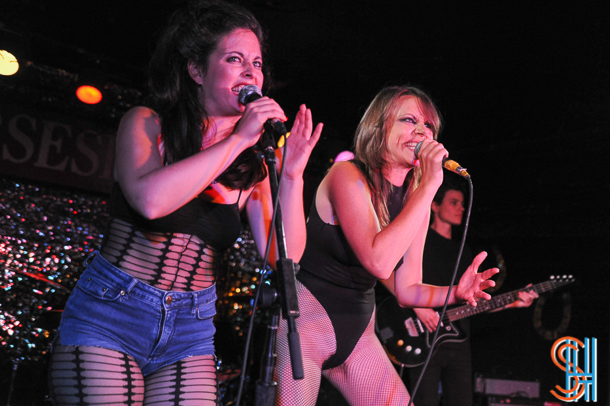 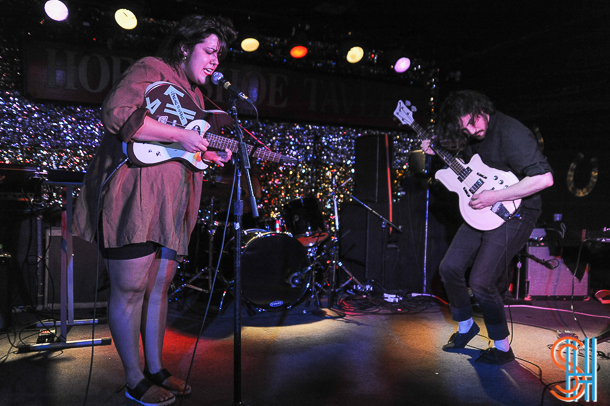