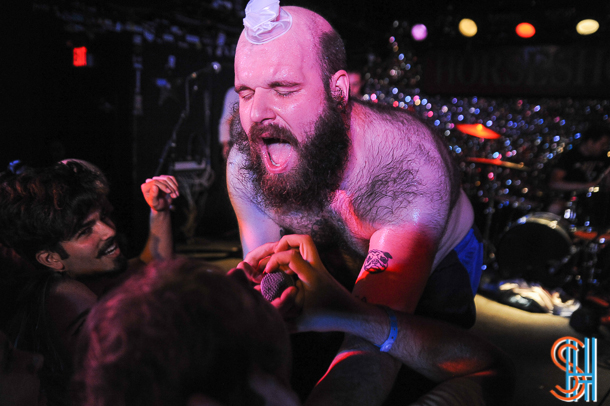 For the second of two nights Fucked Up brought their incredibly passionate and exciting live show to Toronto’s Horseshoe Tavern. Pulling from a mostly different set list from the first night, they covered a wide portion of their back catalogue. In order to let their younger fans in on the show, they set it up as a matinee.

Despite it being just over 12 hours since their last set, they still played with just as much passion as they had the night before. Almost as big a draw as the headliner was opener Alvvays, who’ve been riding a huge wave of buzz lately and definitely lived up to the hype. Kicking things off was Toronto punk group S.H.I.T. who delivered a brief but excellent set. 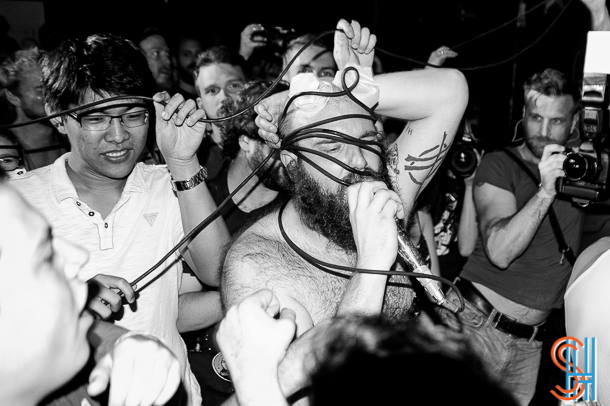 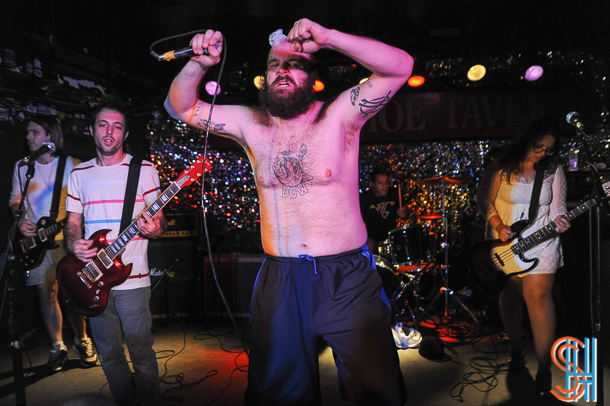 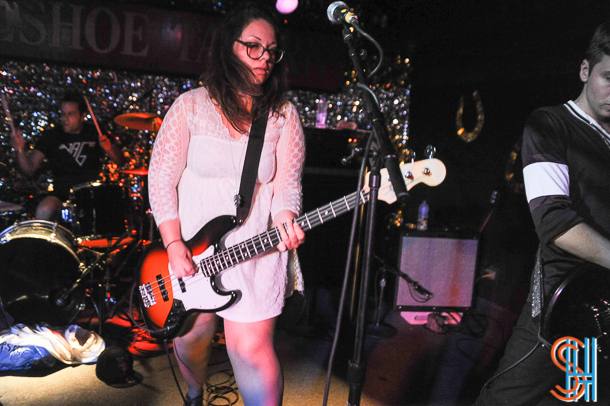 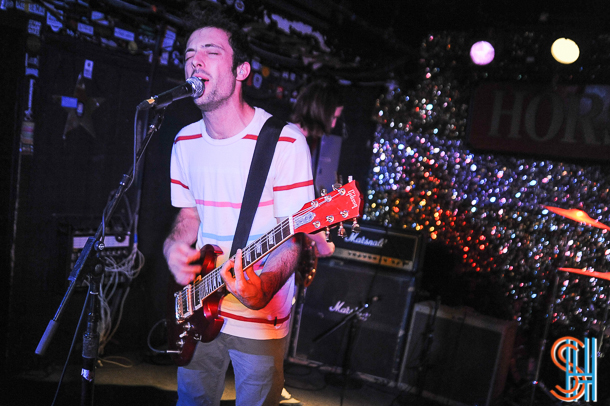 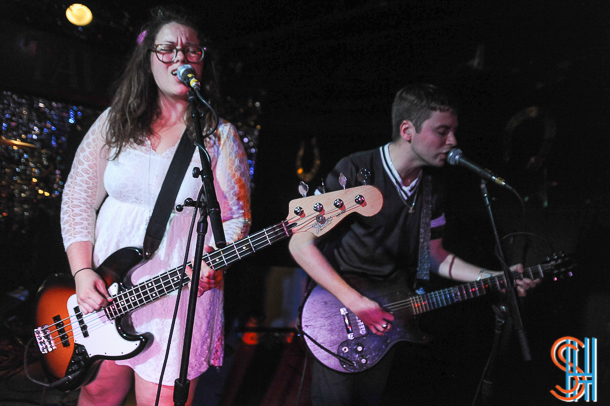 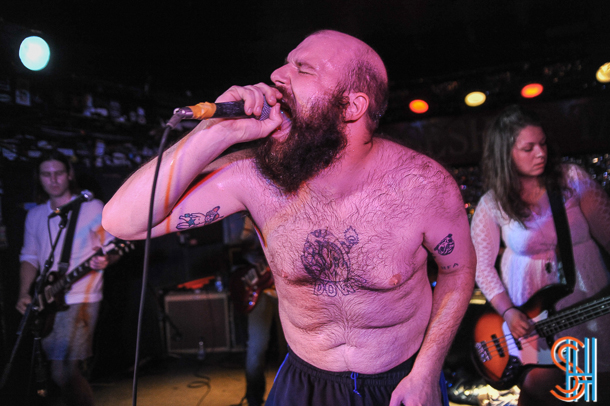 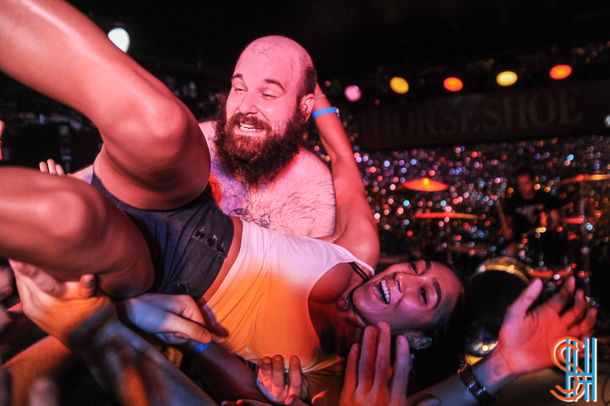 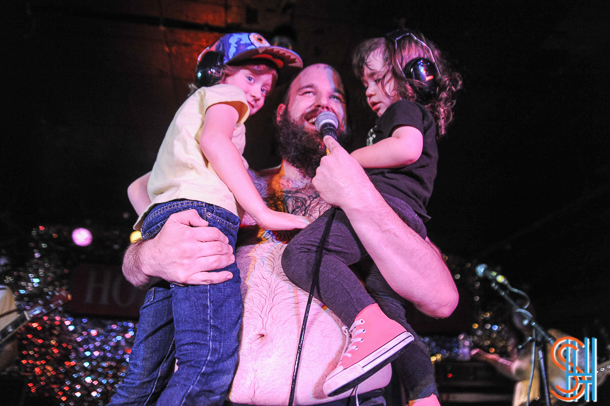 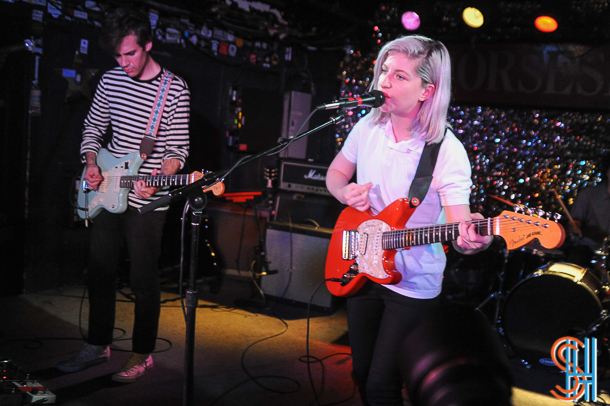 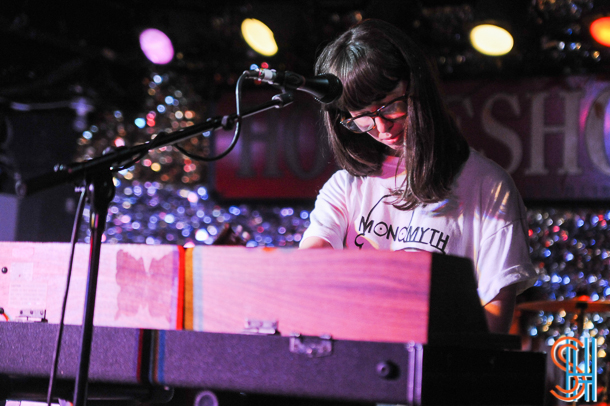 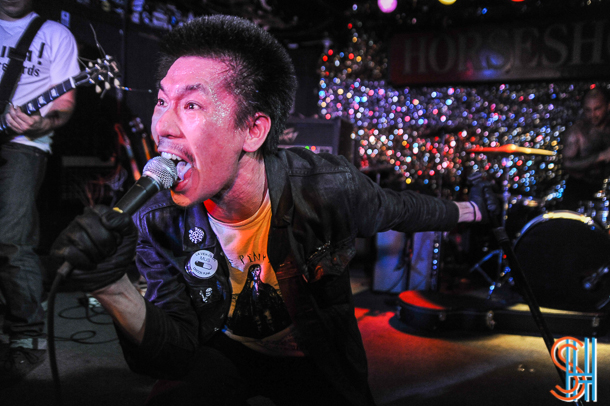