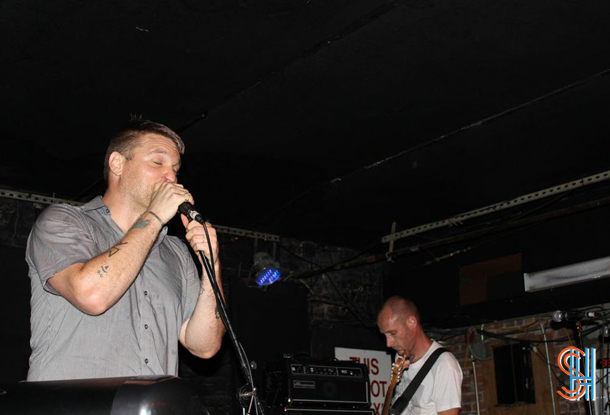 French Style Furs is the brainchild of Cold War Kids’ Nathan Willet and Matt Maust as well as We Barbarians’ drummer Nathan Warketin. The three met up in New York for random studio sessions and we have to say we’re really excited about the result. For those of us missing CWK, FSF was very much needed. Last night they rocked a packed Mercury Lounge in NYC, playing songs off their first album Is Exotic Bait (out now on Frenchkiss Records), even covering Iggy Pop’s “Nightclubbing.”

FSF covered Mercury Lounge’s entire stage and then some, bringing out a three-person brass section that actually played from within the audience. Their songs are heavy on fuzzed out bass but you can’t expect less from Matt Maust. FSF covers some darker territory lyrically and you really felt that as Willet crooned on tracks like “Turn or Burn.” For those wondering if the onstage camaraderie was the same, we’re happy to confirm that what rough housing Maust and Willet are known for is still very much a part of their live performance. They even interacted in the same fun, cheeky manner with their backup singers. Willett was confident, encouraging the crowd to get close and dance. Maust is the opposite, dangling off the stage trying to get as close to the audience as possible. You could actually feel his distinctive bass playing pulse in your ribcage. Despite its more morose sentiments, you can really dance to the tracks on Is Exotic Bait.

Setlist:
All The Way Down
Ambassadors of General Electric
(World In My) Bloodstream
Turn or Burn
Miam U R About 2 B Surprised
Man The Master
3 Friends
Clairvaux Prison
Nightclubbing
Solitary Life 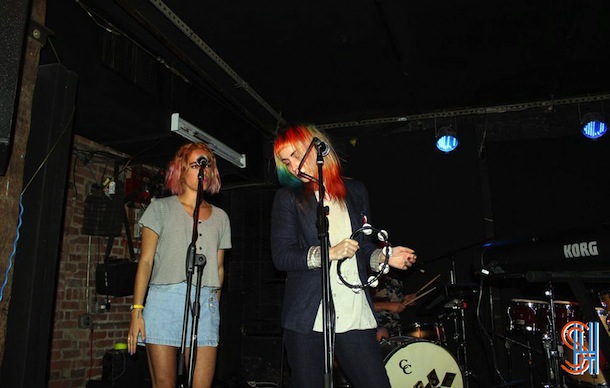 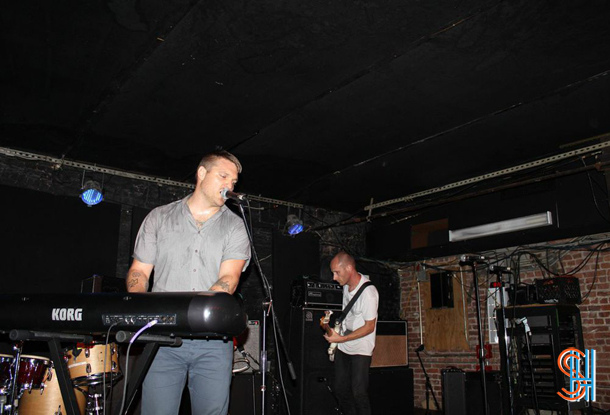 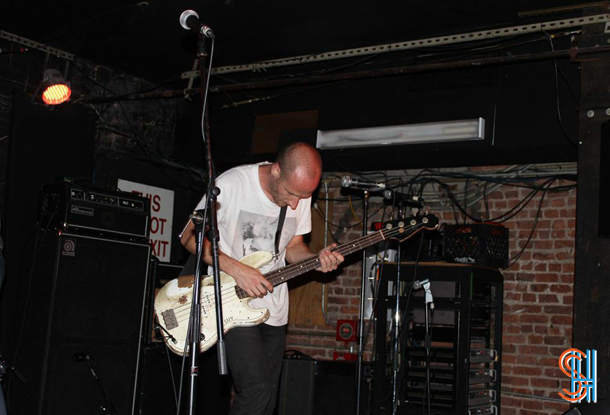