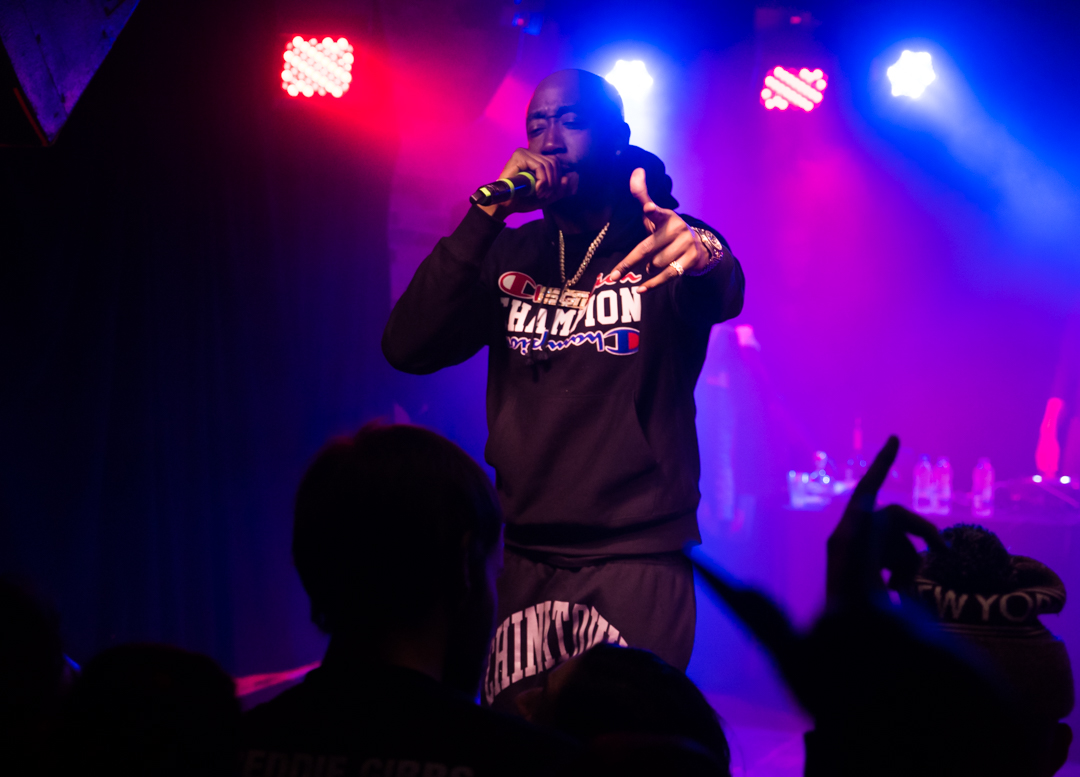 Last night we stopped in at Toronto’s Velvet Underground for the second stop of Indiana rapper Freddie Gibbs’ Freddie Tour in support of his recent slew of releases including a solo album and a collab with New Orleans rapper Curren$y and famed producer The Alchemist.

The night began with opening sets from Baton Rouge rapper Caleb Brown (the official opener for the tour) and Brampton native Derin Falana. The crowd showed a lot of love to Falana and even encouraged him to perform a new unreleased record twice over while he danced across the stage.

A cutting of the lights marked the start of the show and Gangsta Gibbs took the stage to a roaring from the crowd. Dressed in Chinatown Market sweats, a Champion hoodie and Yeezy Wave Runner 700s, Gibbs expressed love for Toronto and “day one” fans who have supported him in Canada since his come up – perhaps a nod to his numerous collaborations with Toronto producers like Boi-1da, Frank Dukes, Popz and Mikhail.

Gibbs was sweaty, confident and admittedly drunk from a green room turn-up but the seasoned lyricist nailed track after track, often egging on his DJ to hastily transition to the next fan favourite. The enthusiastic audience bounced and rapped along to selects from Gibbs’ extensive discography including “Thuggin” and “Harolds” from his Madlib collab Pinata, “Automatic” and “Death Row” from his recent self-titled album and cuts from his new Curren$y and Alchemist-assisted collab Fetti. 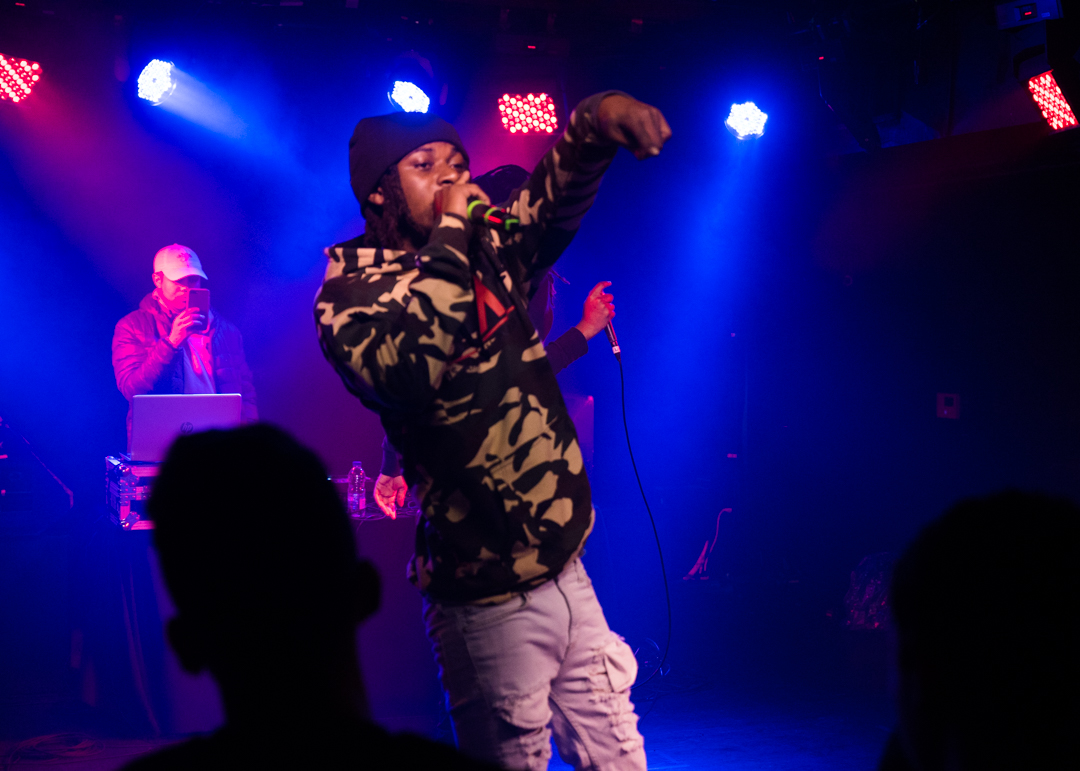 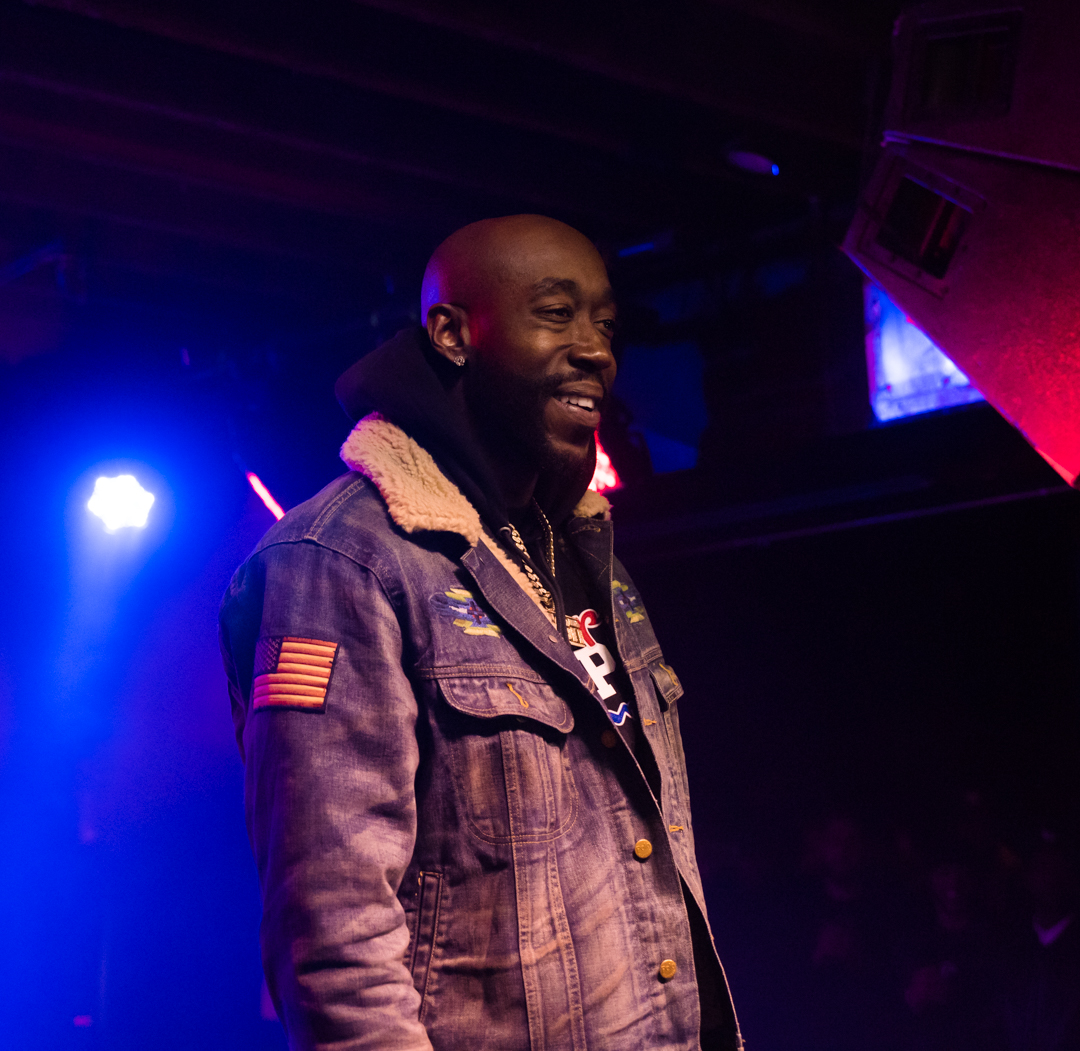