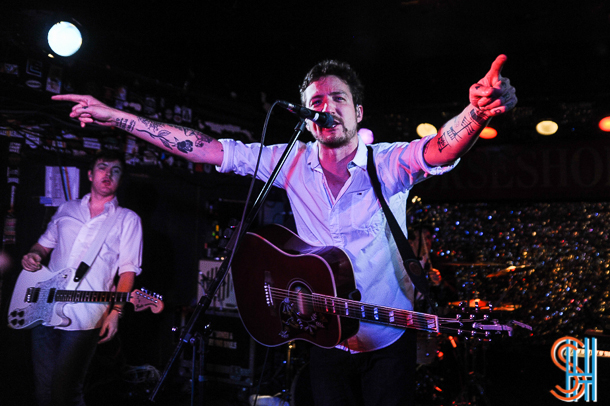 English folk rock sensation Frank Turner and his band the Sleeping Souls gave Toronto a very special treat with a packed out show at The Horseshoe Tavern. Having played rooms more than triple the size on his past few visits, the small venue choice made for a packed, chaotic, and very impressive show. Turner spoke between song about how much the city meant to him, having played here many times over the years, including several shows at the Horseshoe.

Treating fans to a stacked set list covering all their albums, including the Toronto debut of several songs off their forthcoming album. While his popularity has been slowly building in the city due to increased radio play, and international exposure, it’s still an absolute joy to be able to see him in a small venue. Songs like ‘The Real Damage’ off his first LP, and ‘Recovery’ off his latest all had their place, and the crowd seemed just as enthused for the deeper cuts as for the radio singles. Over the course of an hour and a half, Turner showed just how lucky those in attendance were, and that we should all hope that on his steady rise to the top, we should all hope that he makes the effort to play smaller venues as well as the big ones. 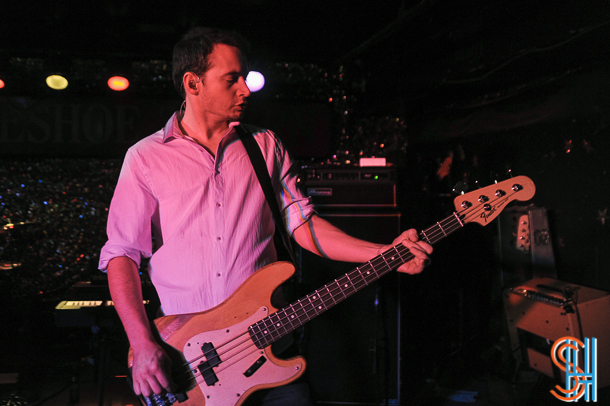 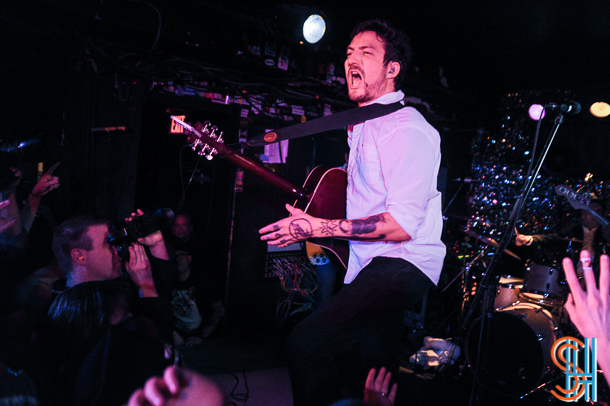