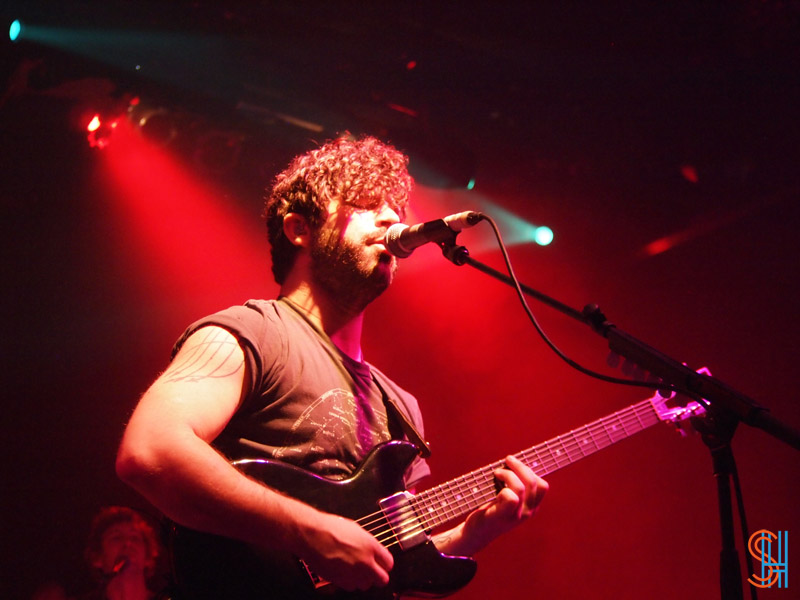 Saturday night Oxford indie rockers Foals returned to Toronto on their Holy Fire tour. We were beyond excited as their live shows always deliver high energy thrills; we’ll always remember when they played Lee’s Palace back in 2010 and lead singer Yannis Philippakis played a portion of the show from the back bar.

Saturdays set was nothing short of awesome with Yannis taking stage dives, standing playing guitar on crowd members, kicking over mic stands and getting up on anything and everything possible on stage. They played a good mix of their three albums Antidotes, Total Life Forever, and this years highly acclaimed Holy Fire, but some crowd members, us included, were slightly disappointed they didn’t play heavy favourite “Cassius,” even though they ended on an elongated version of “Two Steps, Twice.”

We had the chance to watch part of their soundcheck earlier that day and even sat down with bassist Walter Gervers and guitarist Jimmy Smith for a bit of a chat, so stay tuned for our video of that, and check out our photos of the set below. 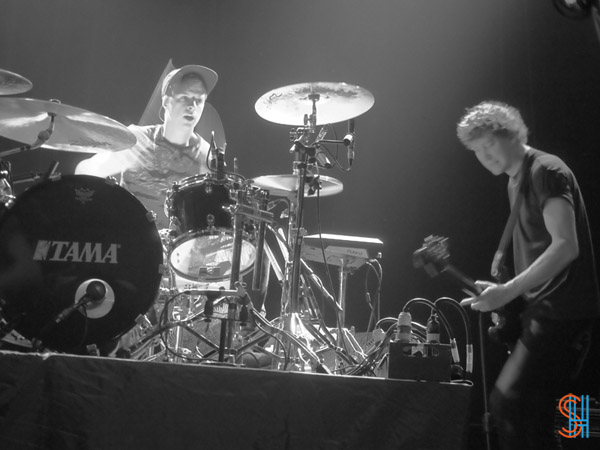 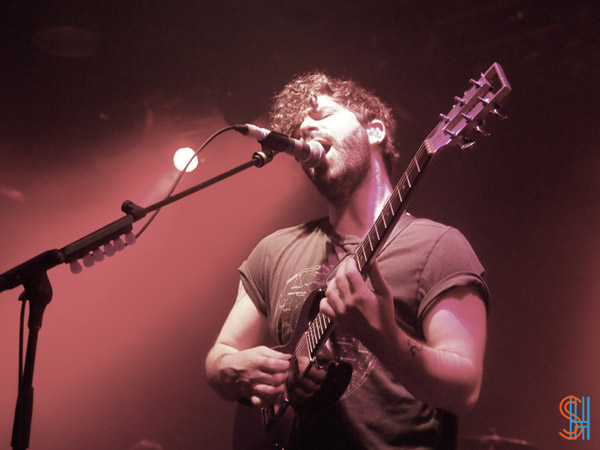 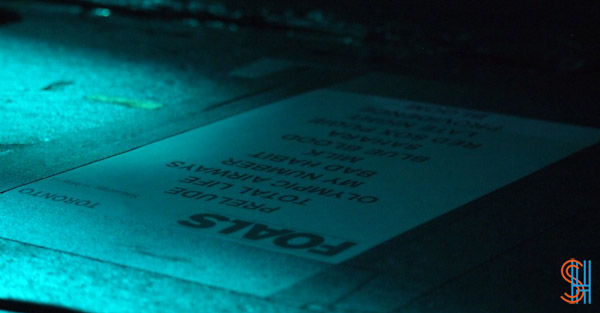