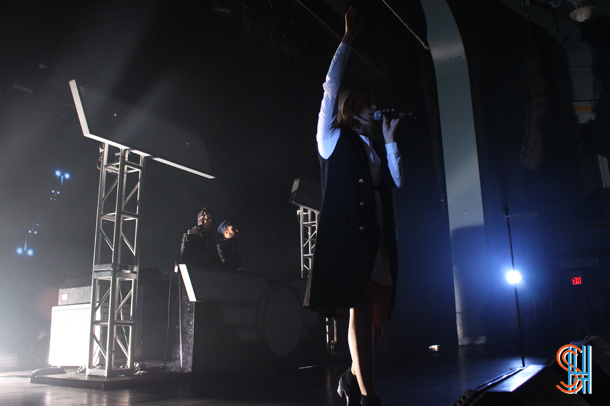 Australian dance duo Flight Facilities safely landed in Toronto on Saturday, bringing their North American “Down to Earth” tour to the Danforth Music Hall. With help from fellow tourmates Touch Sensitive and Owl Eyes, the evening quickly ascended to an all out dance party at 37,000 ft.

Hugo Gruzman and James Lyell have managed to bring their aviation theme to new heights with their newest live show. Dressed as pilots (as per), they stood behind this beautifully lit environment which resembled the front end of a 747. Throughout the evening, production ran seamlessly throughout their booth, from runway lights, to streams of their signature red, blue and white.

But we know the venue crowd wasn’t there for the bells and whistles. The duo burst onto stage alongside a surprise appearance from Matt Vlahovich, lead singer of locally loved indie-dancers Young Empires (who are also readying to release their new album later this year – stoked). Aussie vocalist Owl Eyes took stage soon after, who we must say, stole the show a bit. The entire venue swooned during her spirited performances of vocally lead tracks like “Crave You” and “Heart Attack”. The hour and a half set was filled with new and old favourites, and wrapped up nicely with a cover of Stardusts’ “Music Sounds Better with You”.

Due to the combination of extremely stellar production, sing-along opportunities, and some elbow space to get down, no doubt the Danforth crowd is feeling a bit jetlegged this morning. 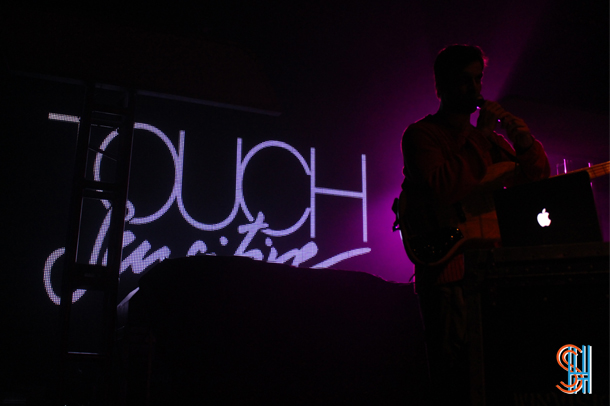 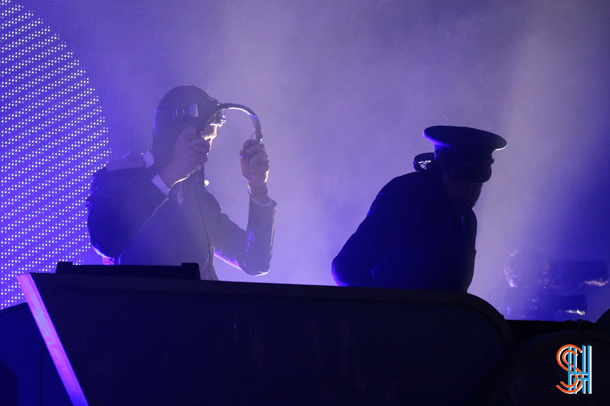 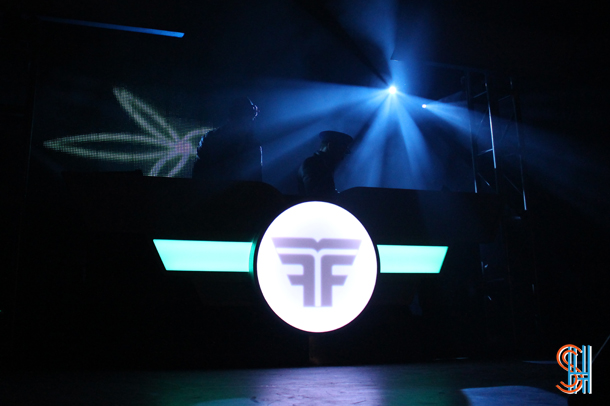 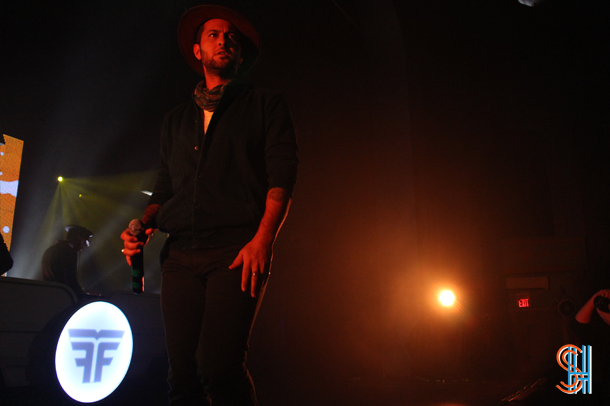 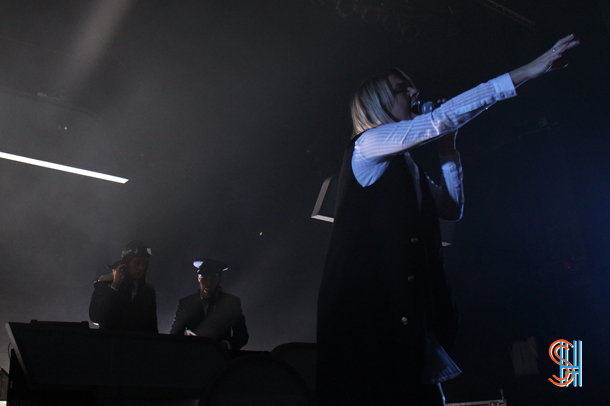