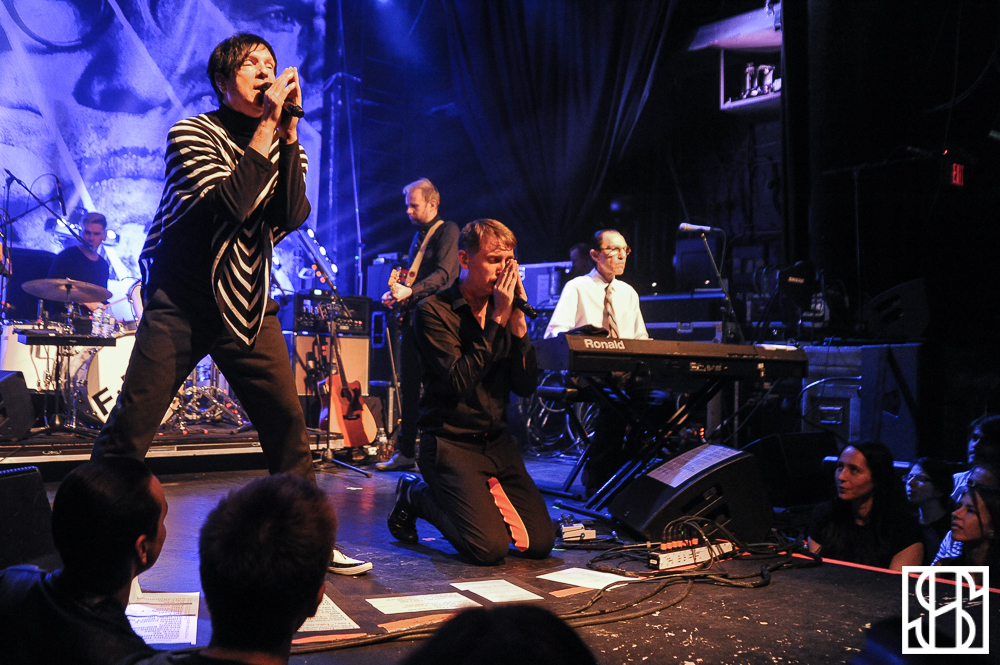 Scottish rock group Franz Ferdinand recently joined forces with LA group Sparks, the resulting album from this newly minted six piece was the impetus for the two bands to converge on Toronto’s Phoenix Concert Theatre for their first North American concert. The combination of the two groups results in something that isn’t easily compared to either of the original bands, and the crowds that came to see a Franz Ferdinand show might have been thrown for a bit of a loop. What they did get though was an extremely energetic live show, with the two frontmen Russell Mael and Alex Kapranos dominating the front of the stage and playing right into the crowd. 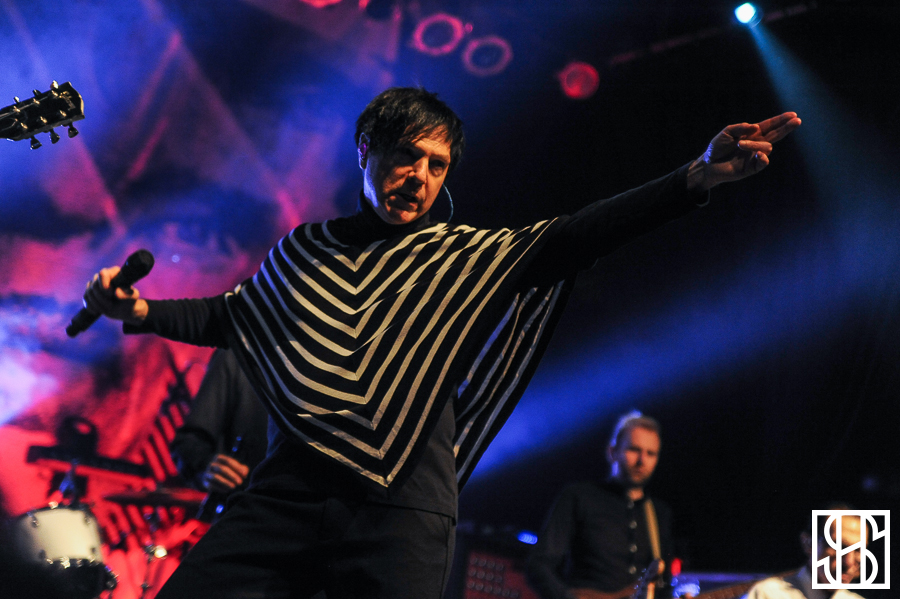 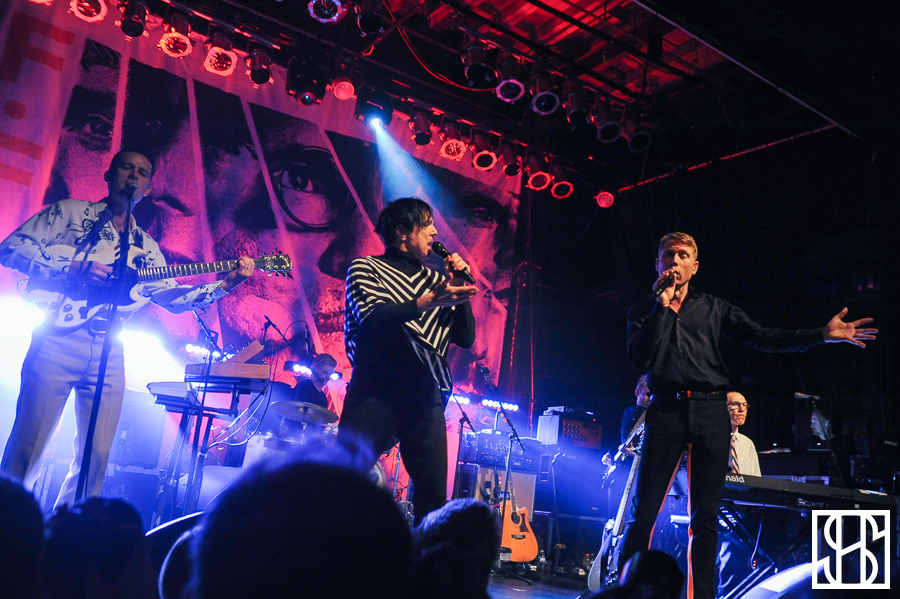 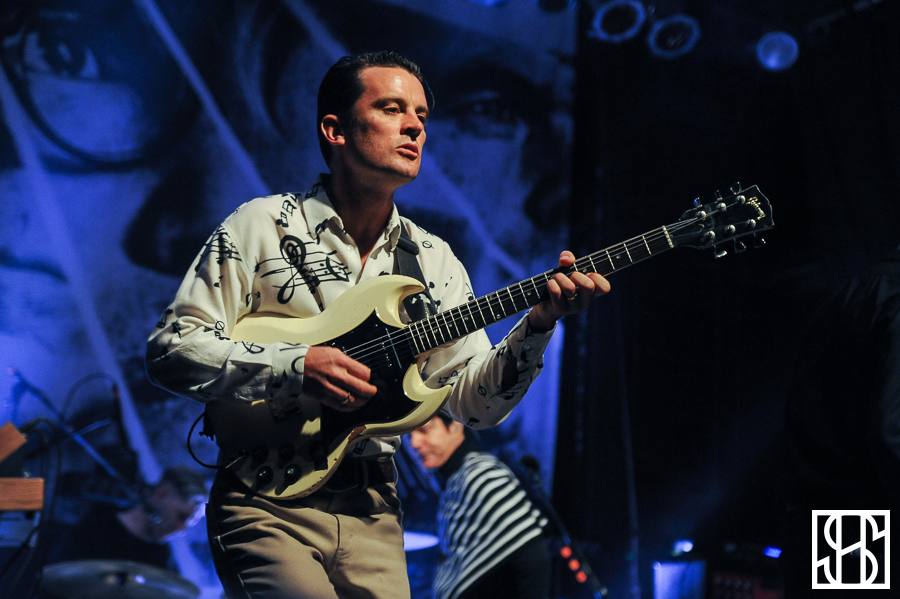 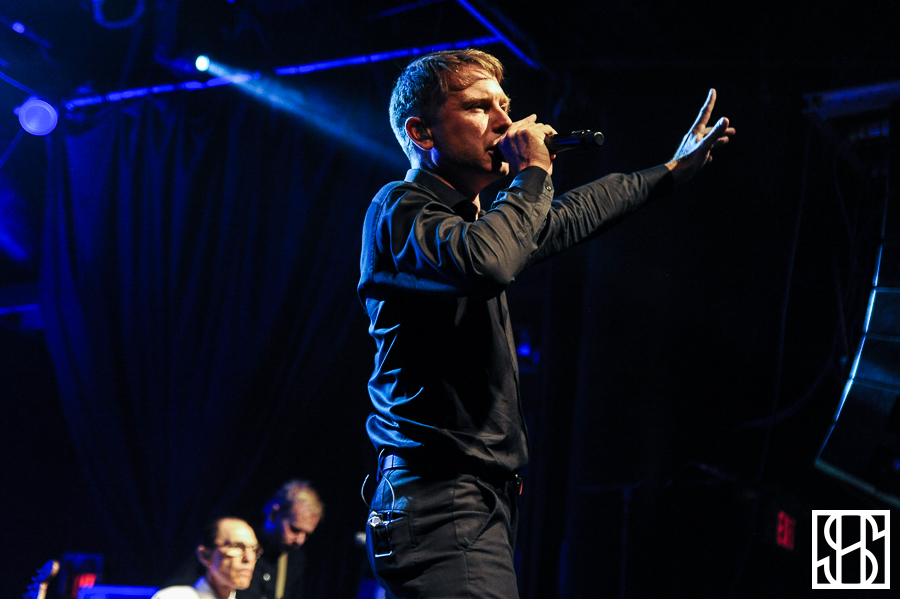 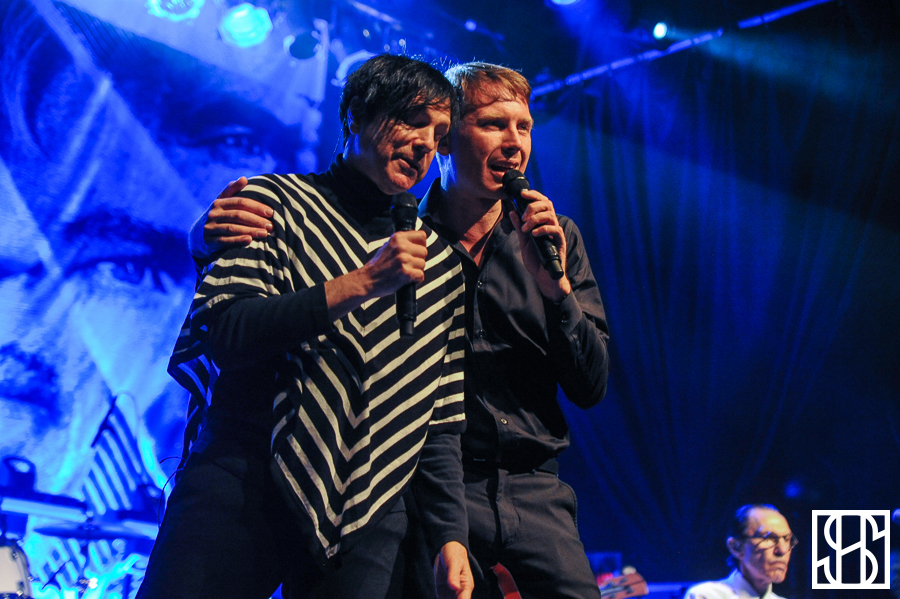 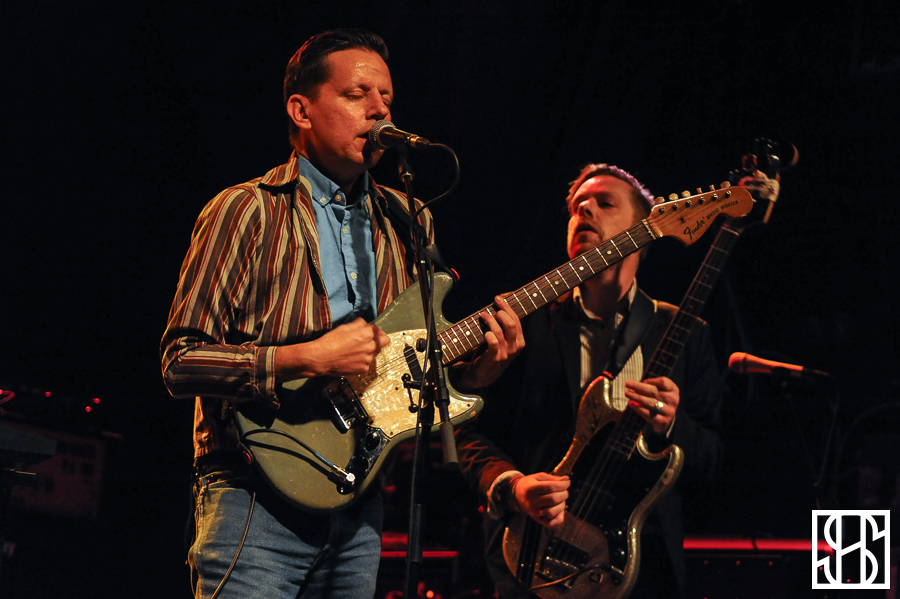 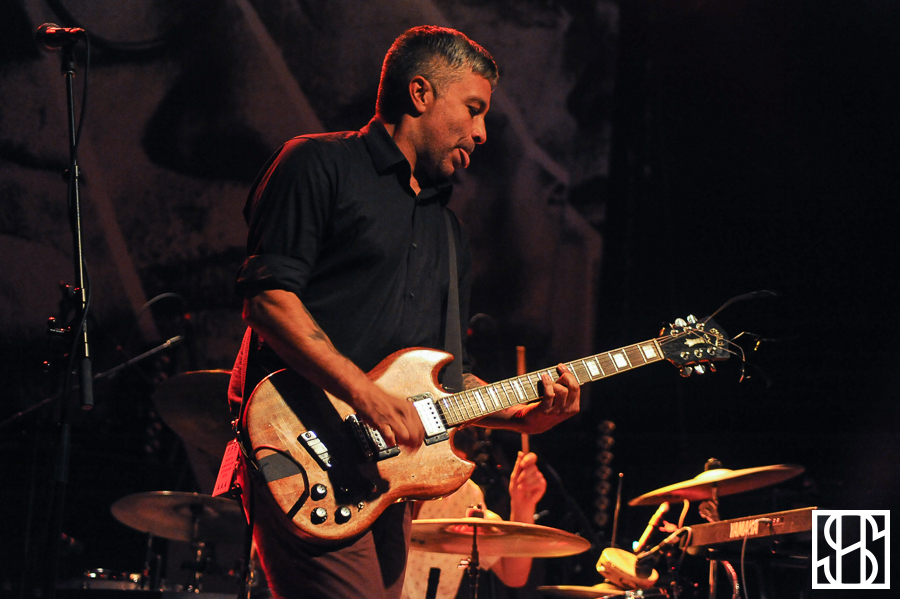 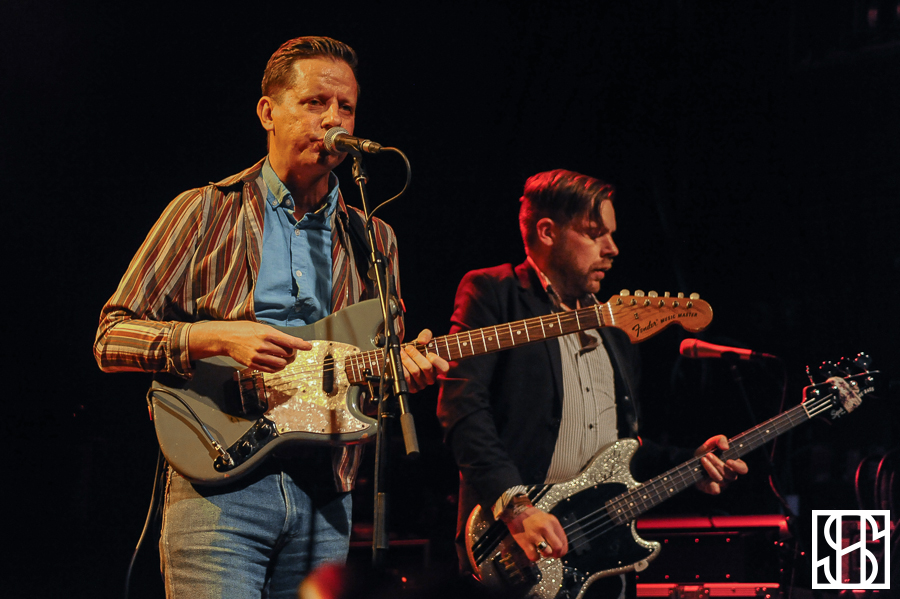