We have to admit, when we saw Ellie Goulding’s tour announcement a few months back in support of her third album Delirium, we snickered a bit at the NYC date. Madison Square Garden? Really? Without a doubt, Goulding is immensely popular in her native UK and in Europe. An indie darling at first, then a pretty successful crossover into the electronic world, she was everywhere at once with recognizable songs on the radio. Given what we knew about her and the state of music, we were still pretty skeptical.

Well, she showed us. The “On My Mind” singer sold out MSG last night, the last date of the North American leg of the tour. This is only her third headlining tour. She was on the road for two years supporting her second album Halcyon. Performing hits like “Love Me Like You Do, “Burn, “Lights,” and more, Goulding catered to her diehard fans as well as the casual radio listener. At several points during the show, Goulding showed her support for LGBTQ+ through rainbow lighting and visuals. She even draped herself in a Pride flag midway through the show, standing on a small walkway inches away from fans.

One of the best things about live music is that you can become a fan or an even bigger fan based on the experience. Goulding’s show is colorful, energetic, and fun. We suggest you see her whenever she comes to your city. Take it from us. Anything could happen.

See a gallery of the show below. 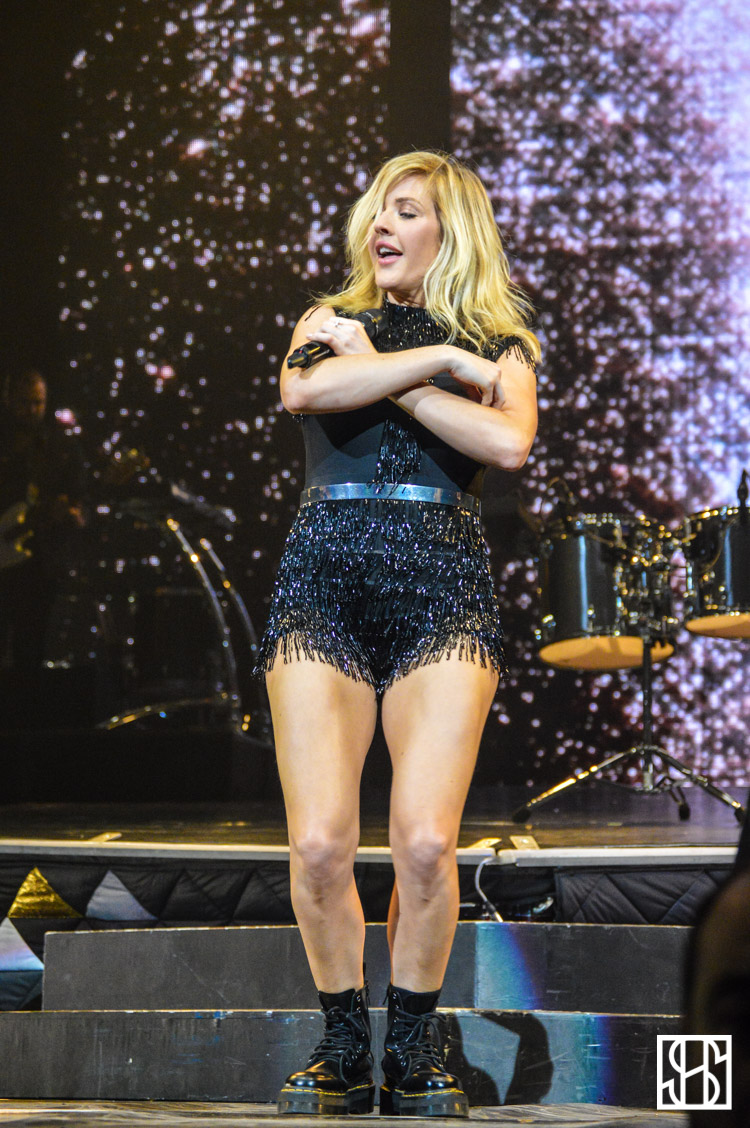 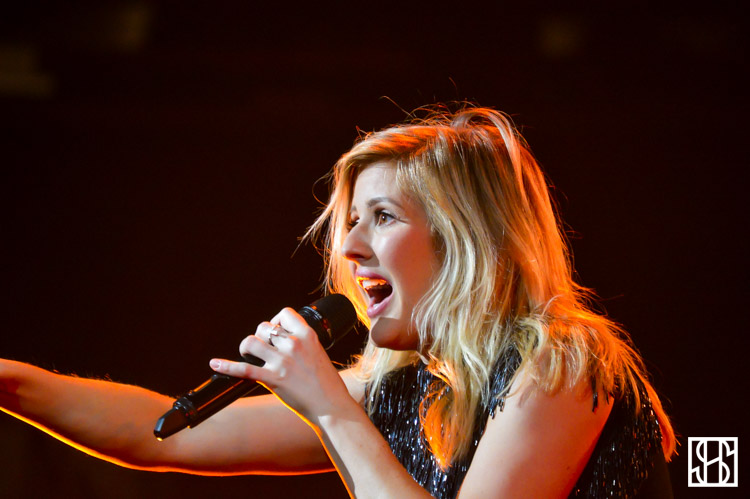 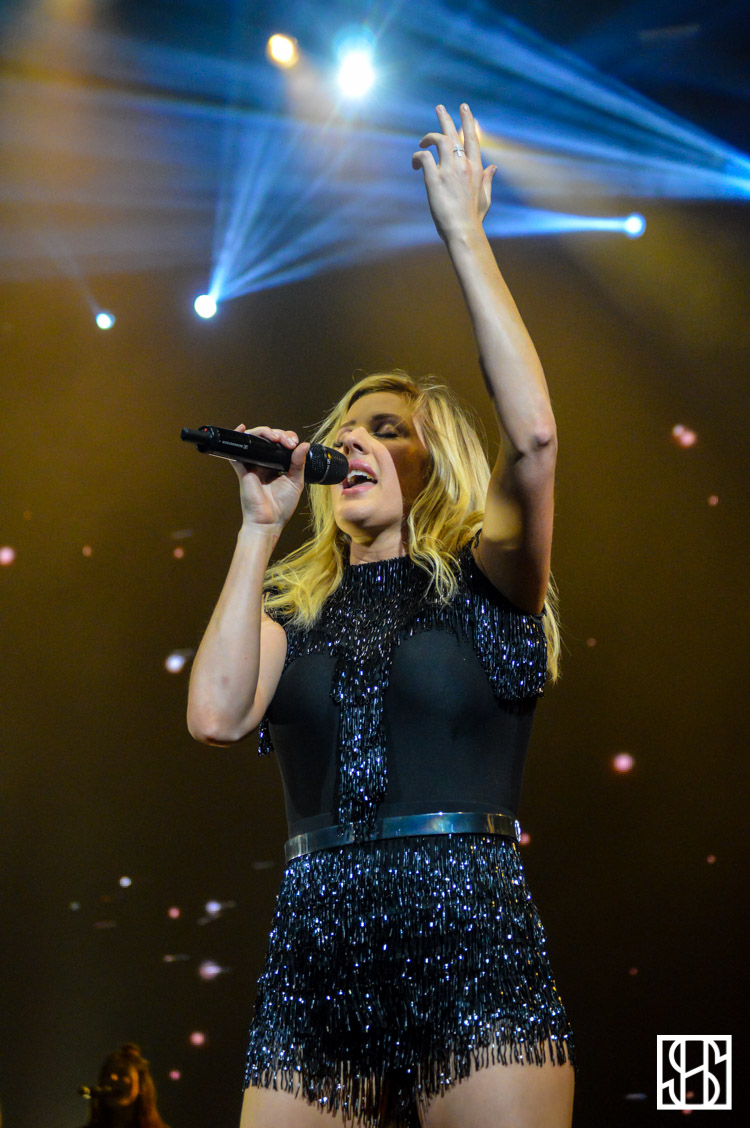 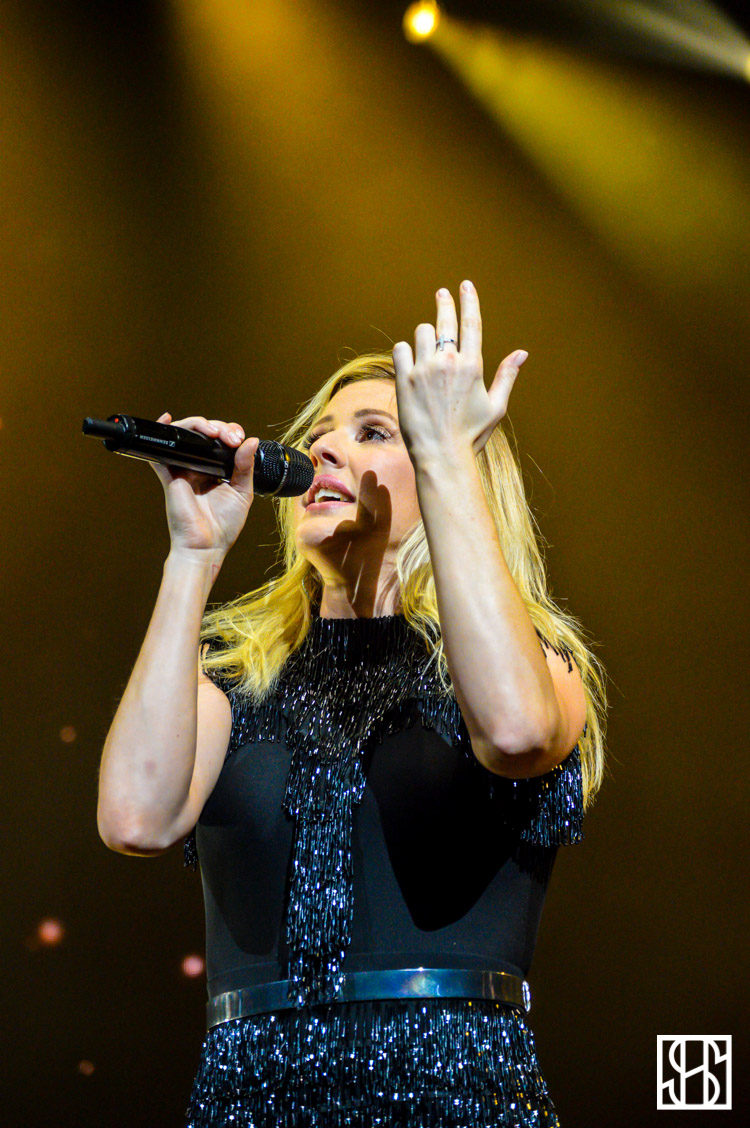 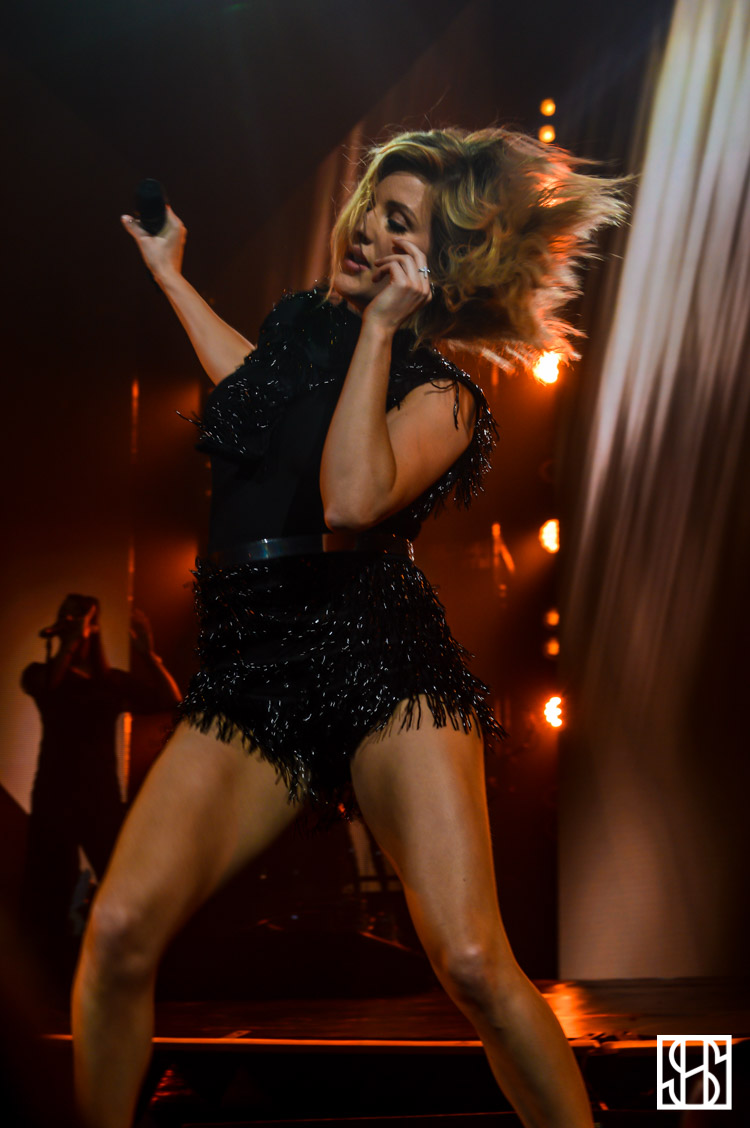 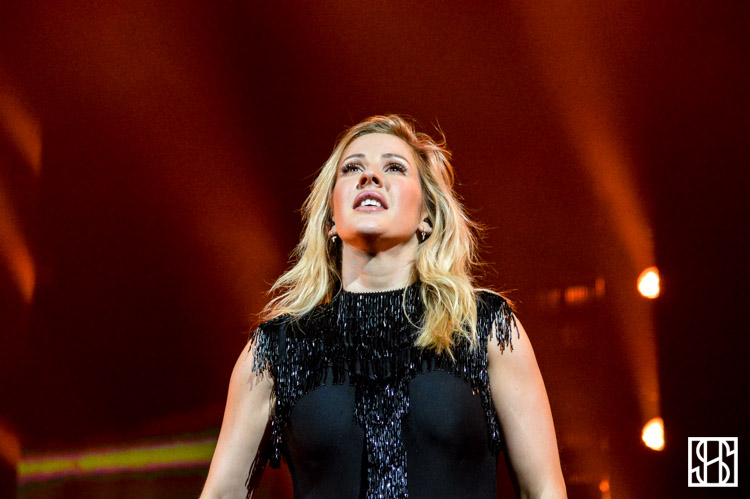 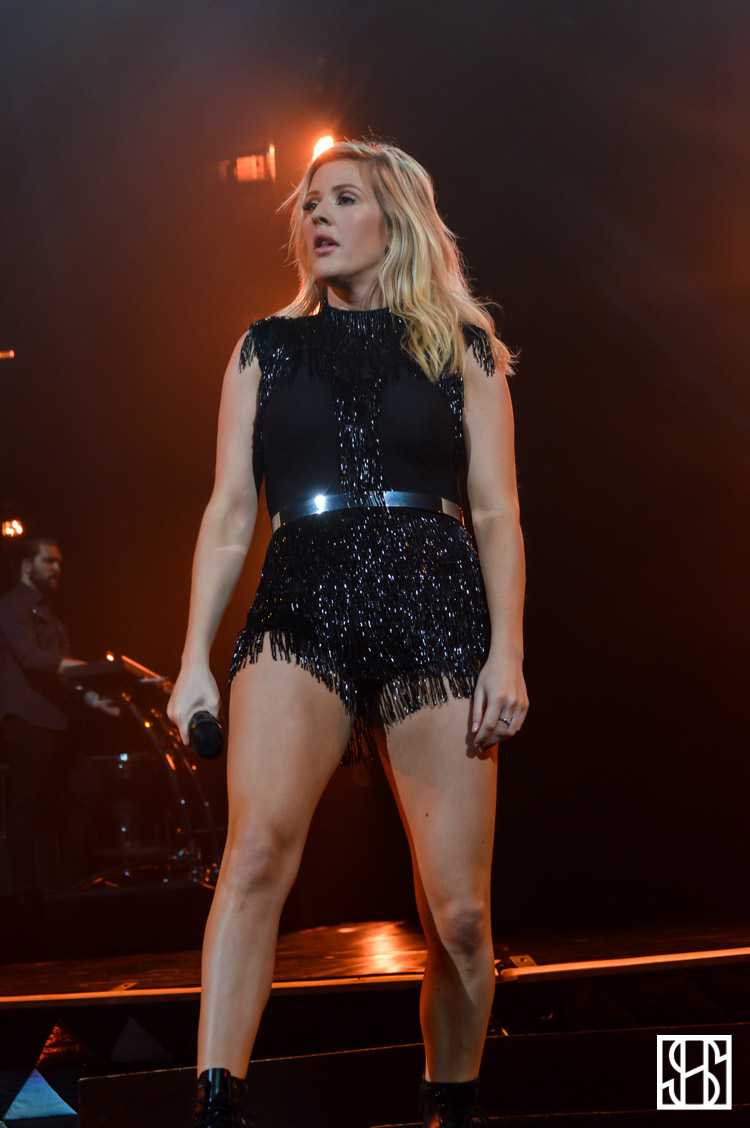 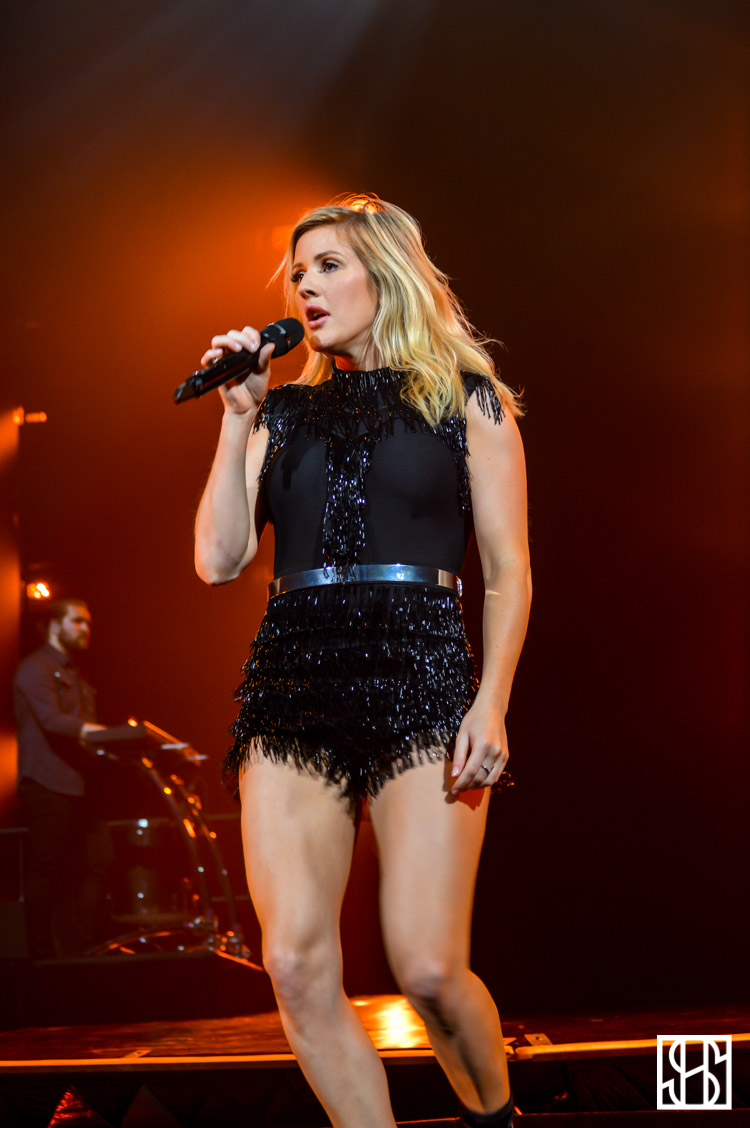 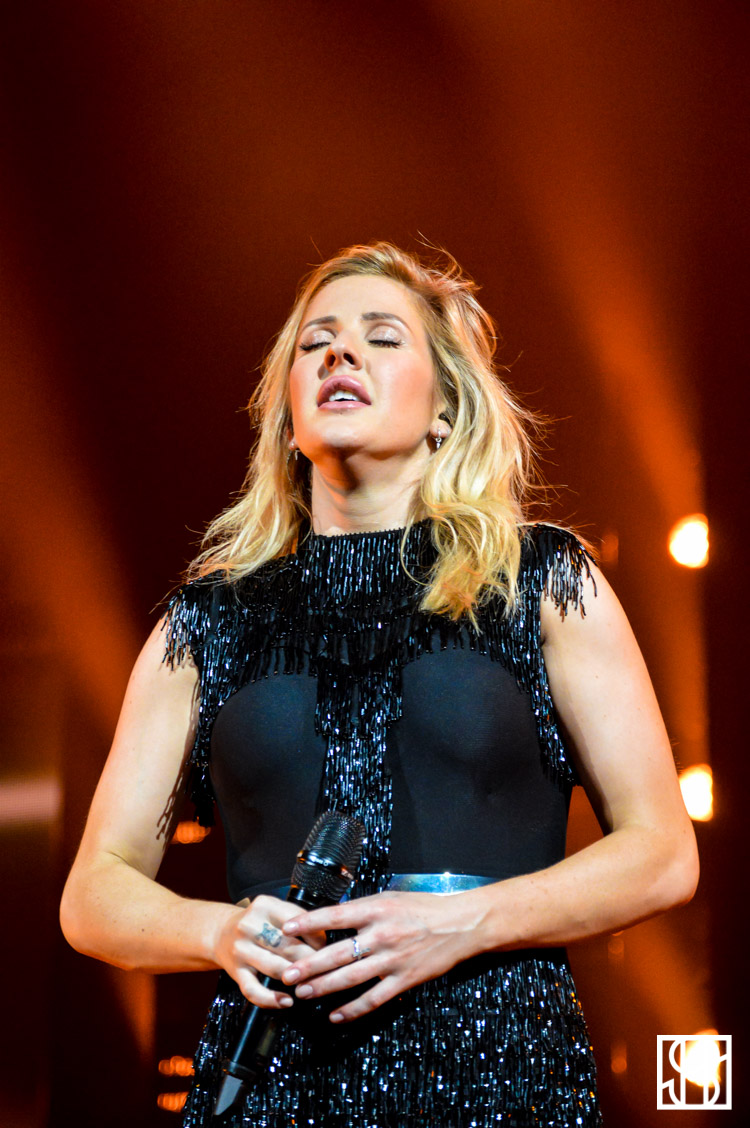 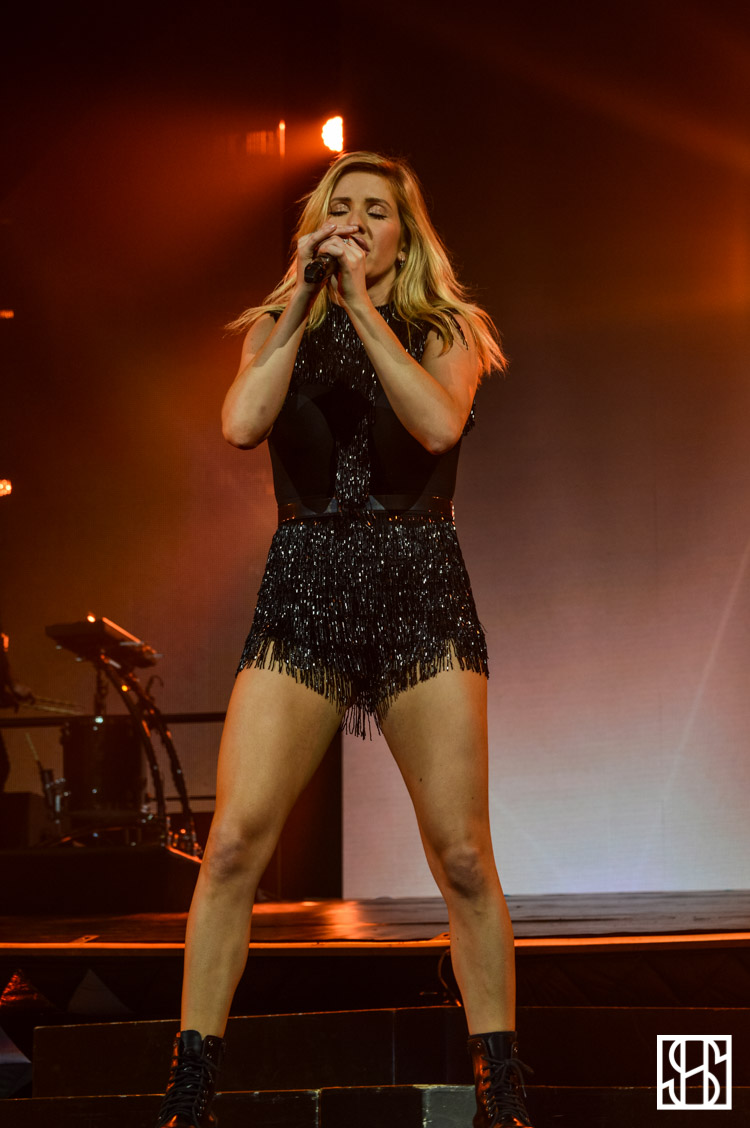 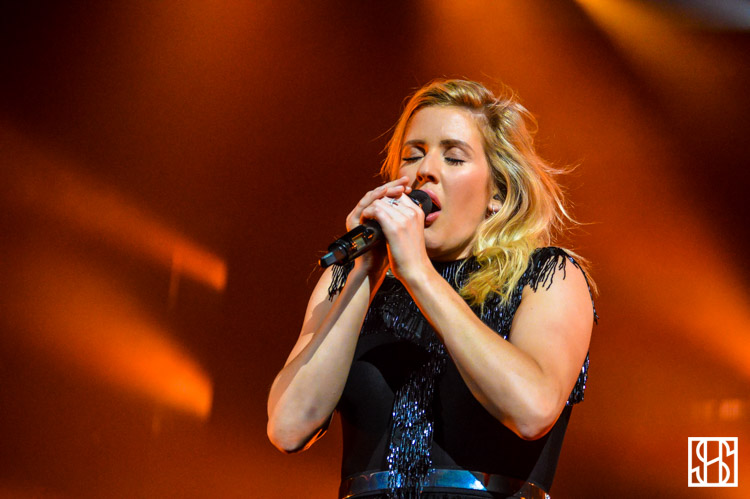 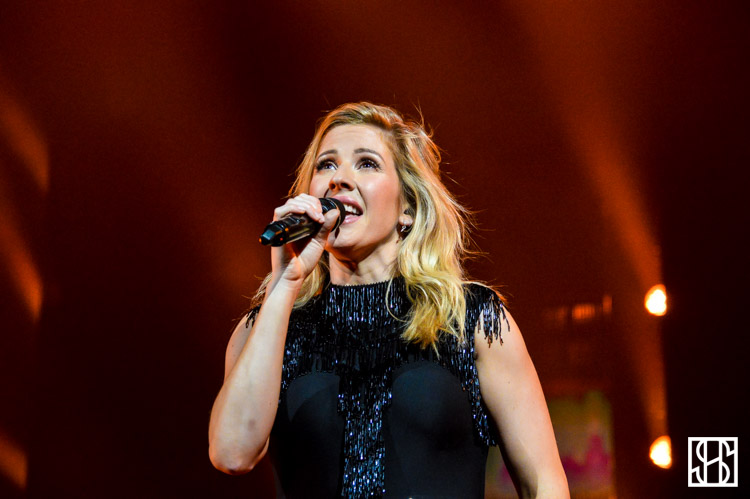