While illness and tour cancellations have stopped Earl Sweatshirt from performing in Toronto for the past few years, the California rap sensation finally made it into Canada last night and gave his devoted fans here a show to remember.

Accompanied by a laidback set from Dallas artist Liv.e and a moshpit-full performance from Tennessee rapper BbyMutha, Earl lead the enamoured crowd through a lengthy selection of cuts from his critically acclaimed Some Rap Songs as well as fan favourites like “Hive” and “Grief.” The crowd did most of the leg work and seemed to do a good job of keeping the energy level high while Earl paced across the stage. He wasn’t jumping around but he also wasn’t missing a single note – not something that can be said for most touring rap artists these days.

Check out some of our photos from the show below. 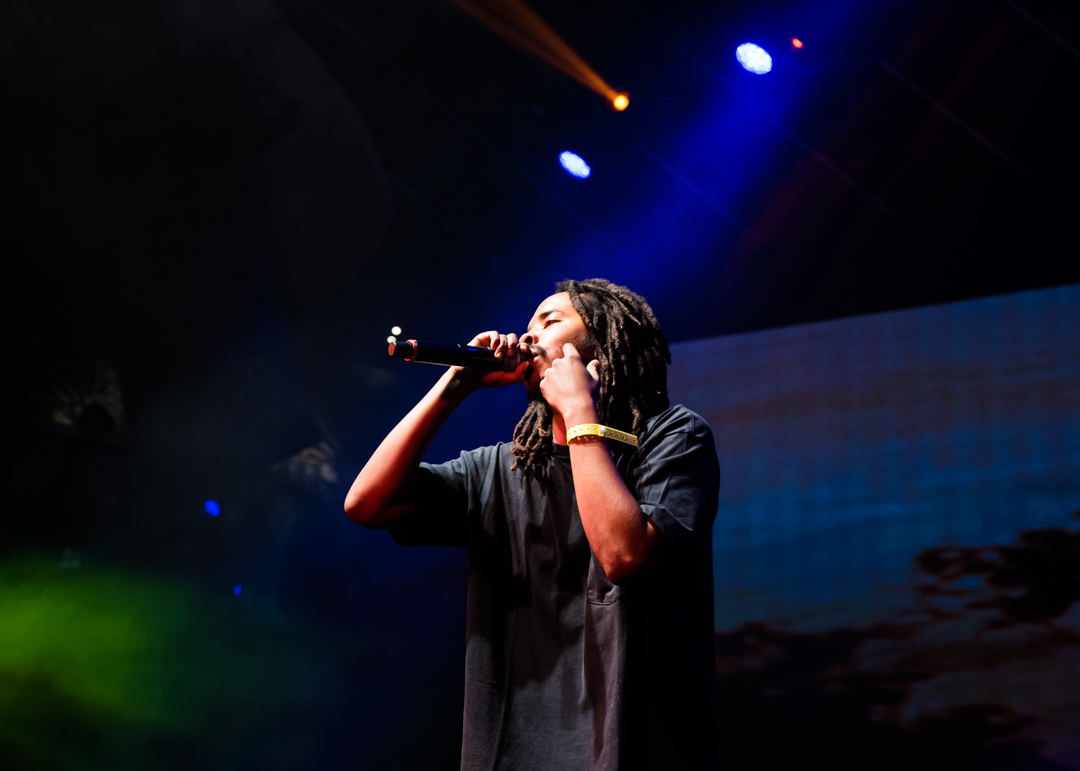