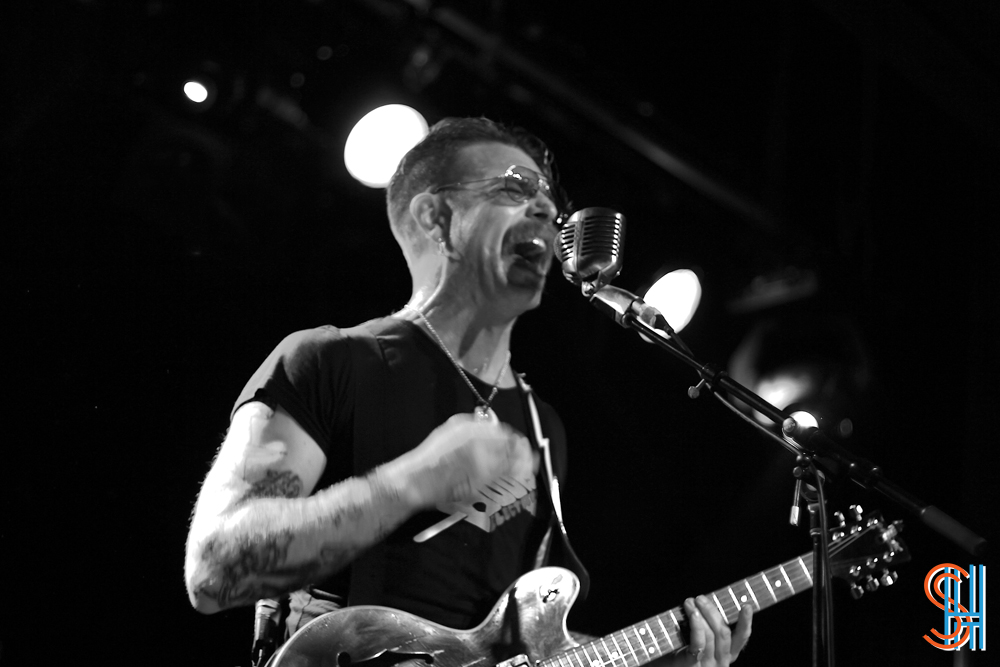 There is something magical about Australia, as we learned in our recent jaunt down under. Something about the long journey and the never-ending things to do that makes you really give your all. On Monday night Eagles of Death Metal did just that, at the Hi-Fi Bar on Swanston Street in Melbourne. Lead singer Jesse Hughes (Boots Electric) was electrifying in his excitement as he took to the stage in a shiny red Mexican wrestlers cap and dove right into the music.

Dancing around the stage like a 1950’s do-whopper and ripping up the guitar, playing hit after hit, Hughes was charged with energy as the crowd danced and sang along. The show was a healthy hour and a half of solid hits, with a three song solo stint by Hughes while the rest of the band left the stage, before returning for the encore. Boots kept exclaiming his love for Australia and Melbourne specifically praising his Aussie made Maton guitar, and giving a shout out to St Kilda during “Wannabe In LA.”

Surprisingly and perhaps for the best, there was no new songs played. Even though earlier this year Josh Homme confirmed that he was working on a new album with Jesse, it could be reasonably expected that they would play a bunch of new tracks. But nope, all hits!

Take a look at the pictures below, taken on a Nokia Lumia 1020. 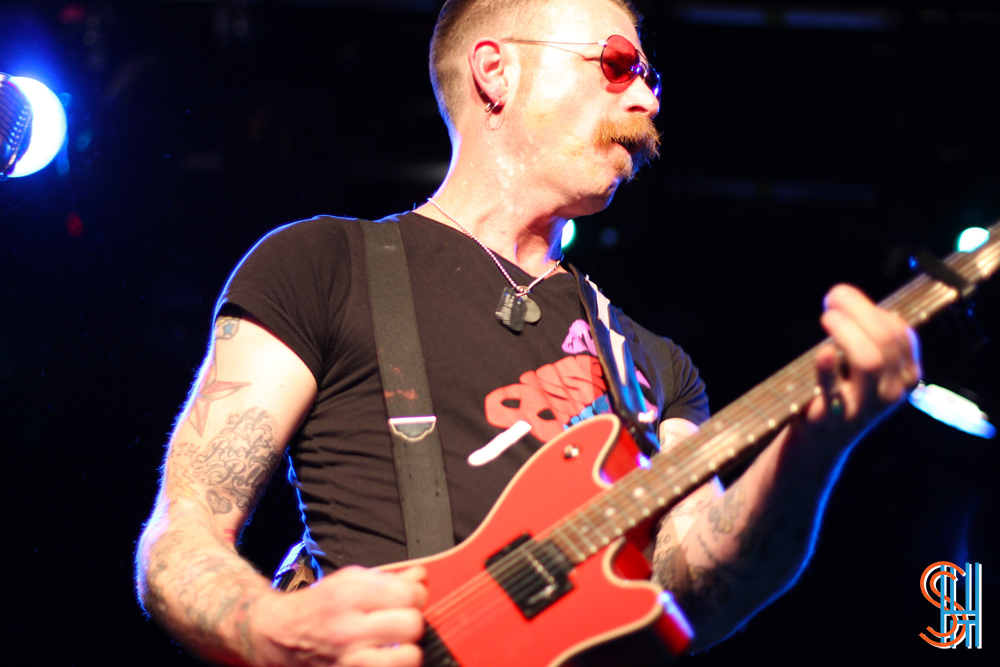 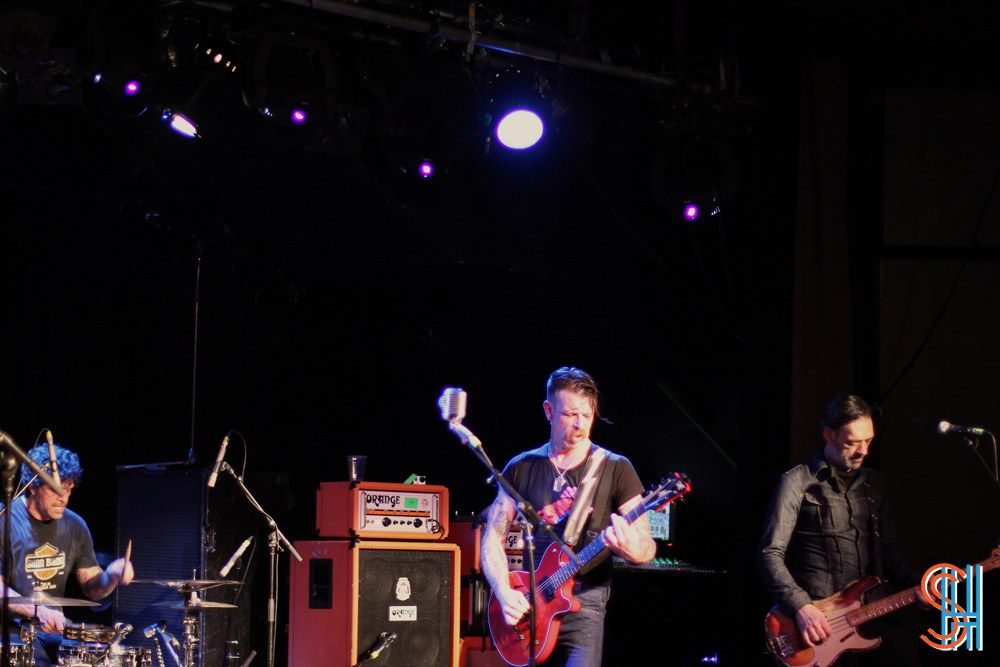 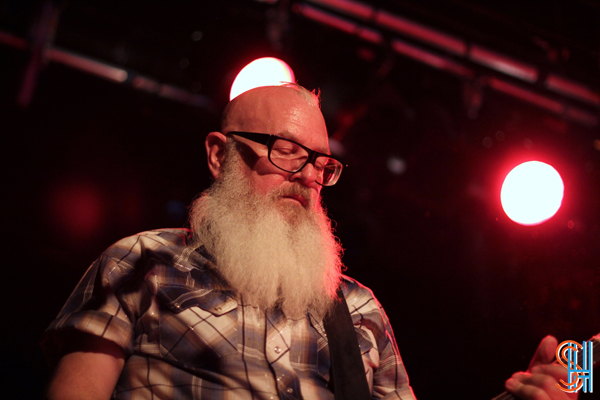 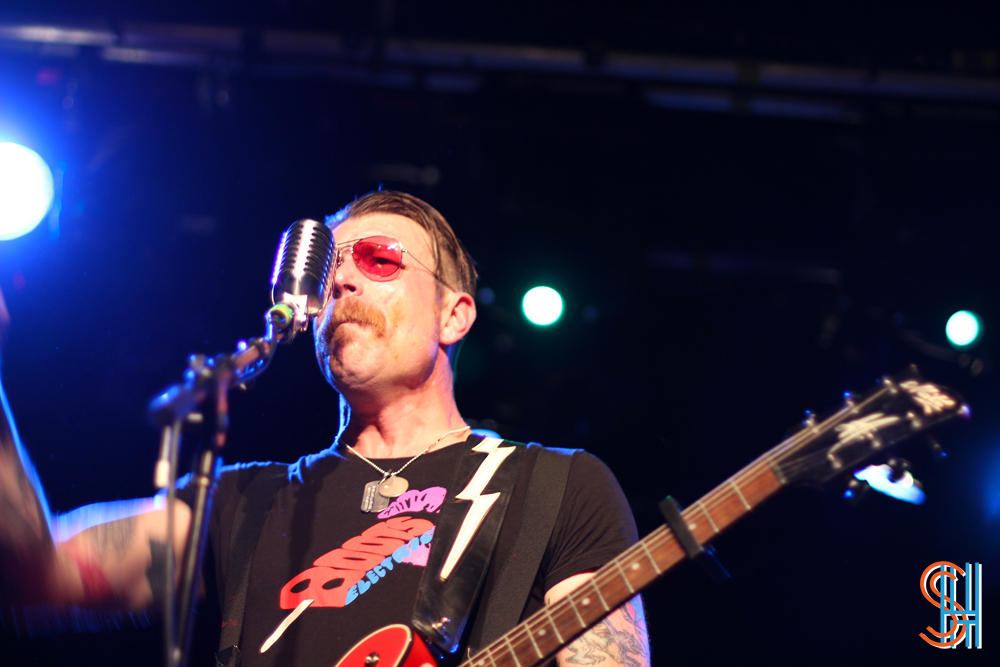 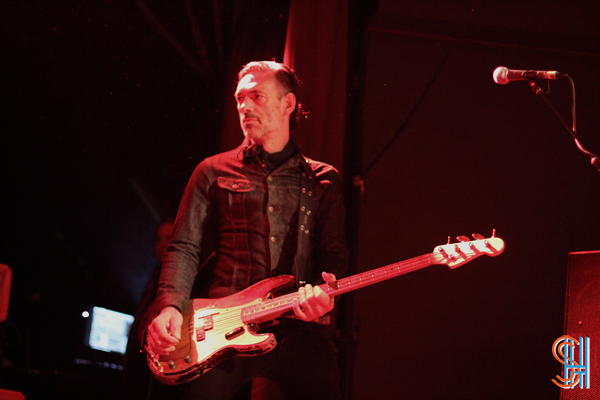 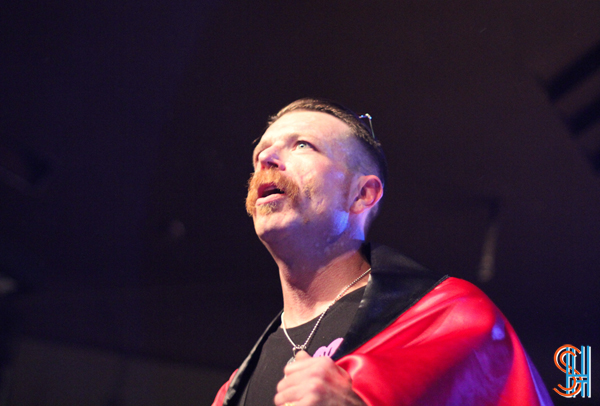