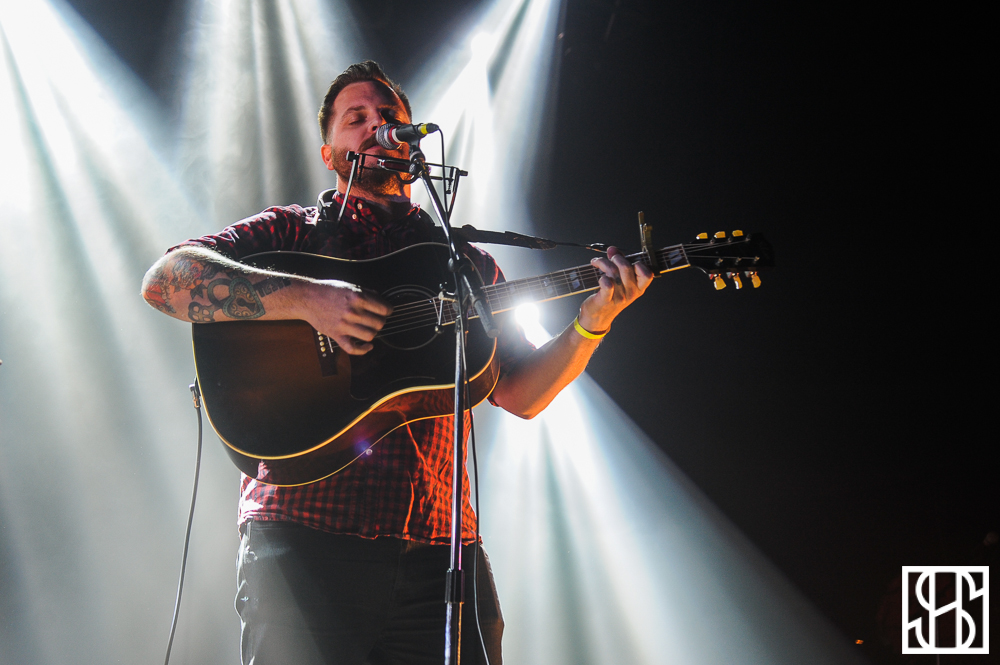 Dustin Kensrue and Andy Hull rolled into Toronto on Thursday night, playing for a sold out Opera House crowd. Both artists are best known for their roles as singers in Thrice and Manchester Orchestra respectively, however seeing these artists solo provided a rate treat for fans. Kensrue is touring off a new record, released last week, and the set was fairly heavy with material from this album. There were a few Thrice songs thrown in, largely off their Earth EP which lends itself very well to the solo acoustic treatment. Of special note were covers of The Weakerthans “My Favorite Chord” and Tom Waits “Down There By The Train” which both came off very well. The audience was fairly obnoxious about shouting out requests and just general obnoxiousness but Kensrue persevered with good humour.

Playing before was Manchester Orchestras Andy Hull, even more so than Kensrue his music is very quiet. This was complicated by the fact that most of the audience insisted on talking through, and shouting during his songs. He did his best to persevere despite this and his songs sounded positively gorgeous in a solo theatre. He has several projects under his belt and drew from most of them, including Right Away Great Captain, and Bad Books. With a full hour at his disposal he made sure nobody in the audience was left wanting. 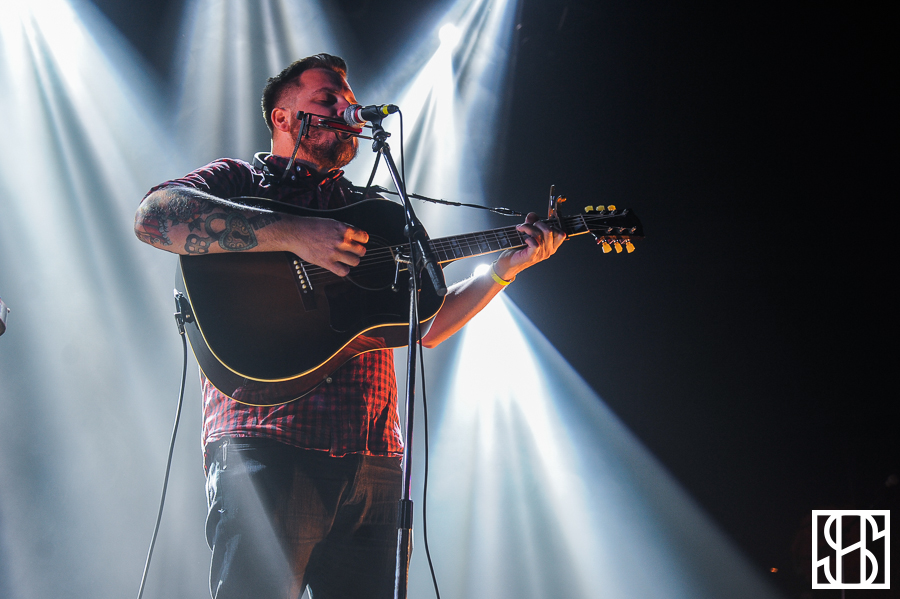 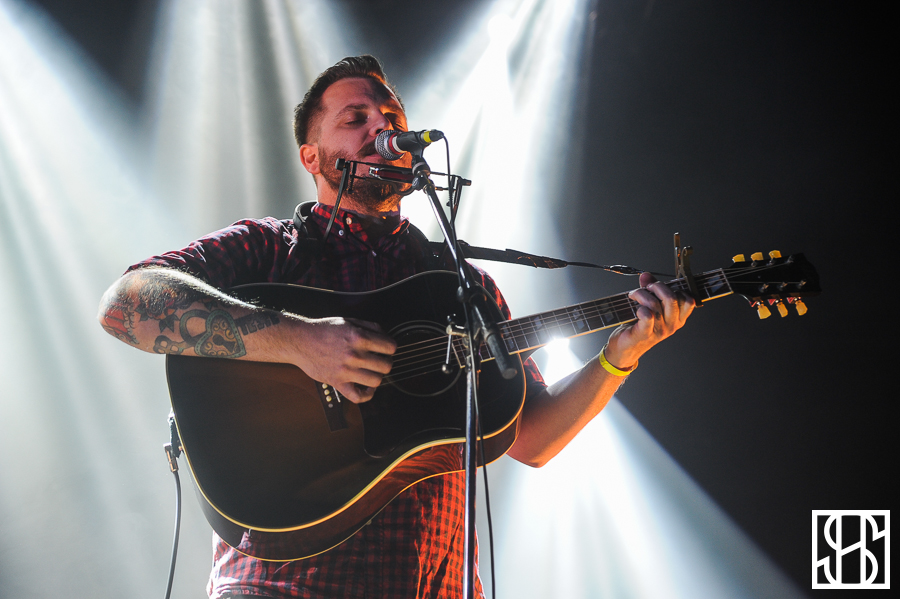 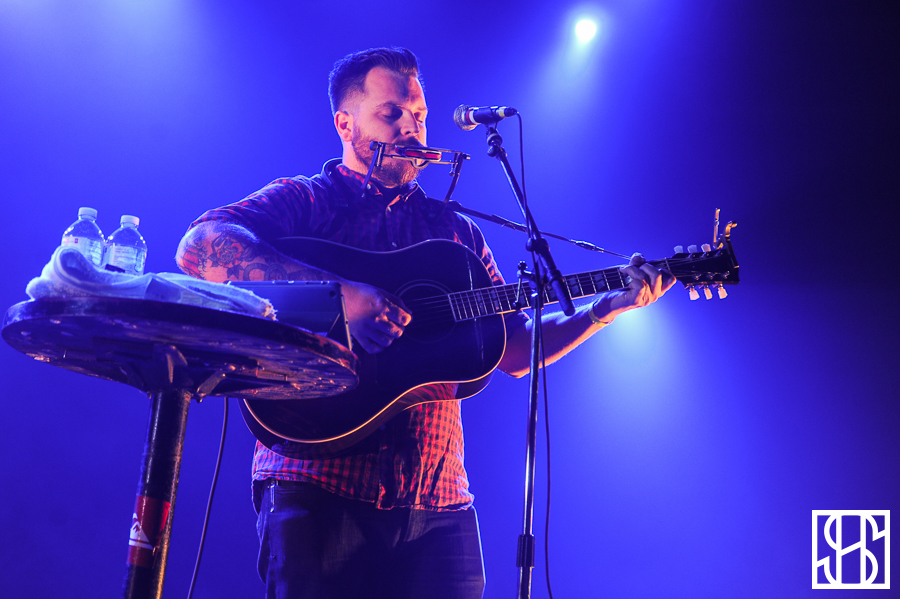 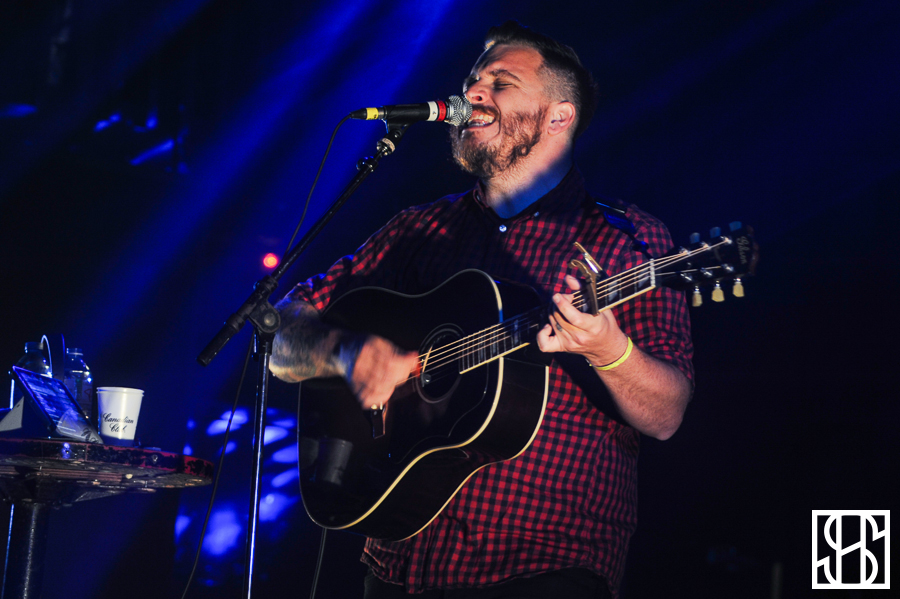 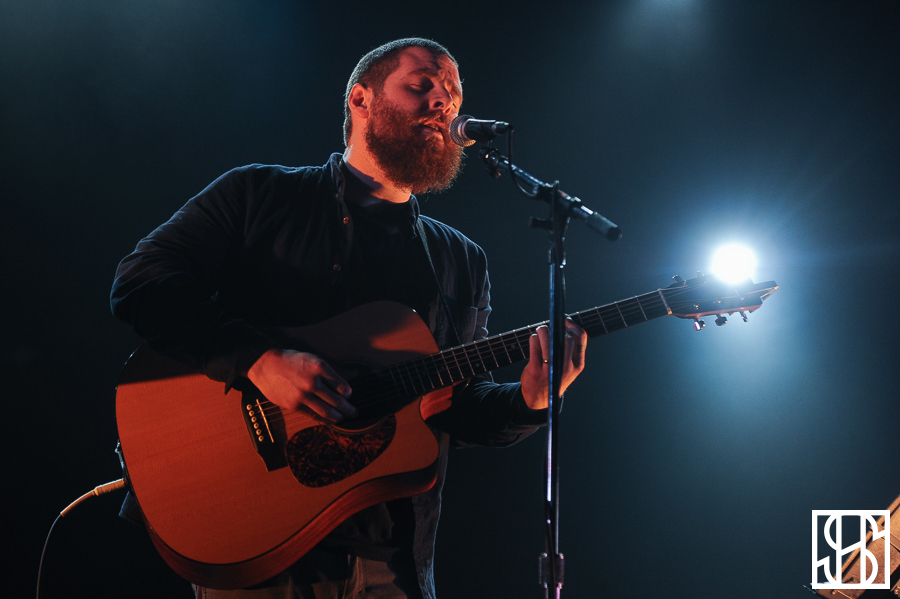 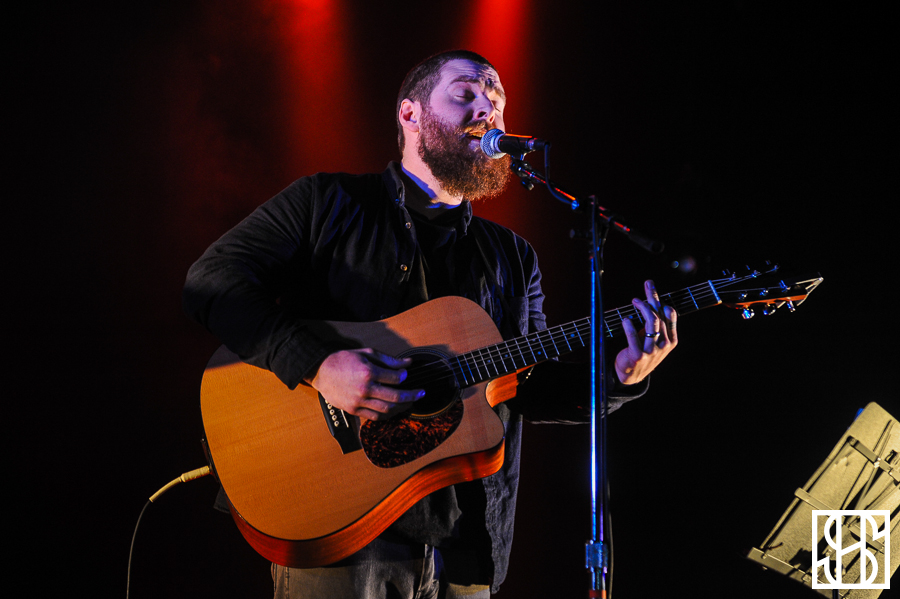 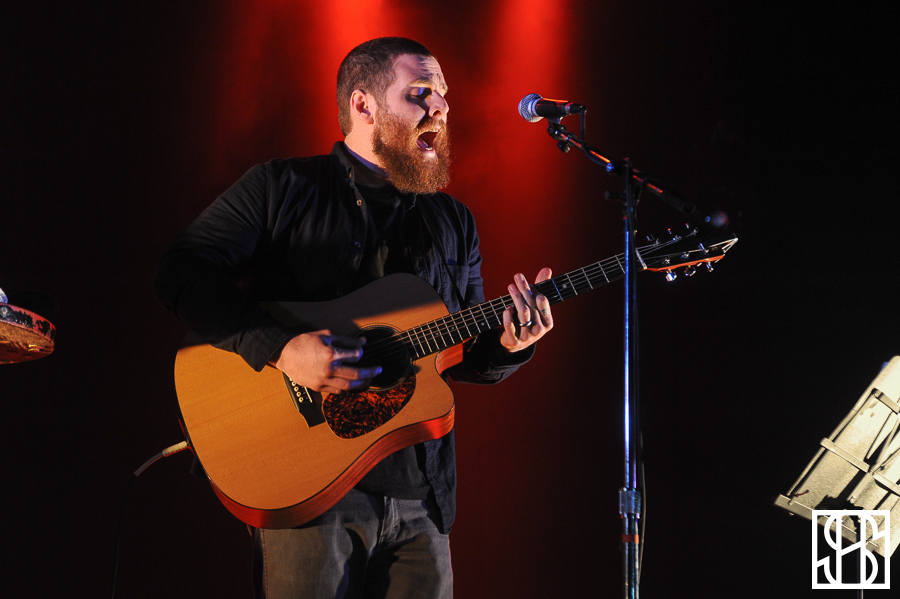 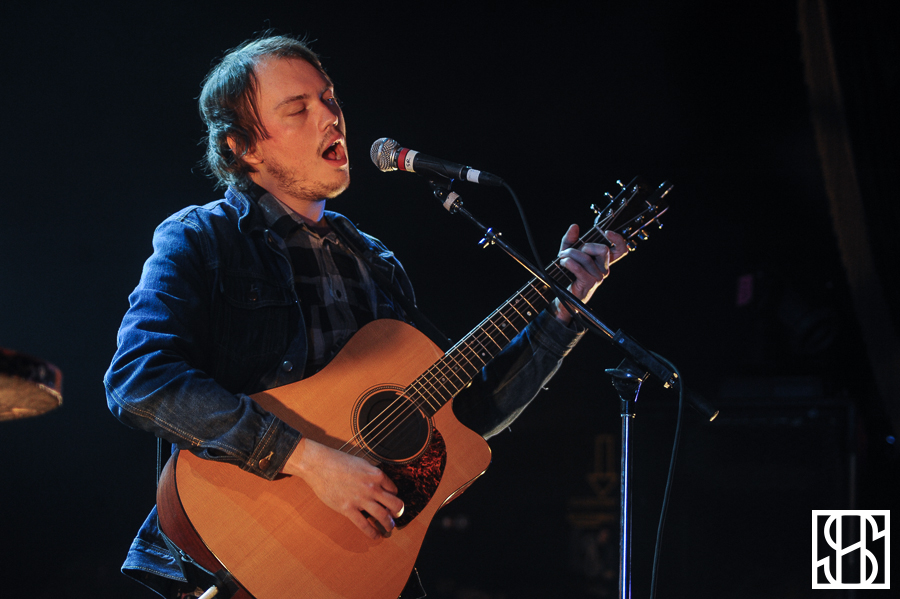