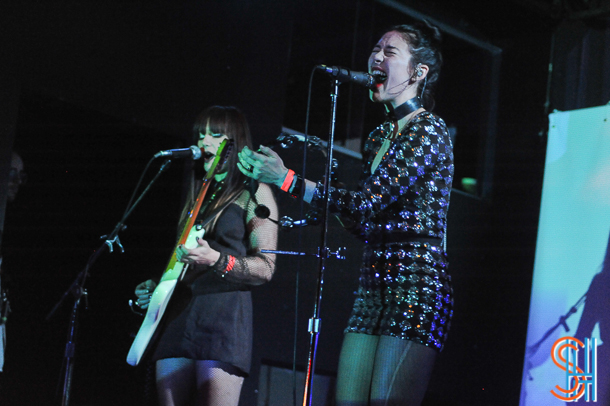 LA rock band Dum Dum Girls made their second appearance of the year at Lee’s Palace on Sunday. Clad mostly in black, and lit only by a blur of projection, they struck a fairly airy tone early on. A bit more time since their most recent album Too True, meant that more of the fans in the crowd were singing along to the newer material. Splitting her time between singing, playing the tambourine, and playing guitar, singer Dee Dee had a very magnetic presence. The rest of the band helped shaped the songs into something to behold, with all players on top of their games.

Opening the night were Brooklyn based, and Billy Corgan produced, Ex Cops. As well as Toronto based BB Guns. 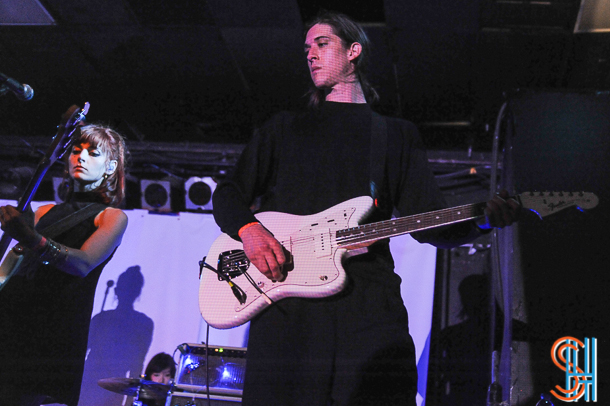 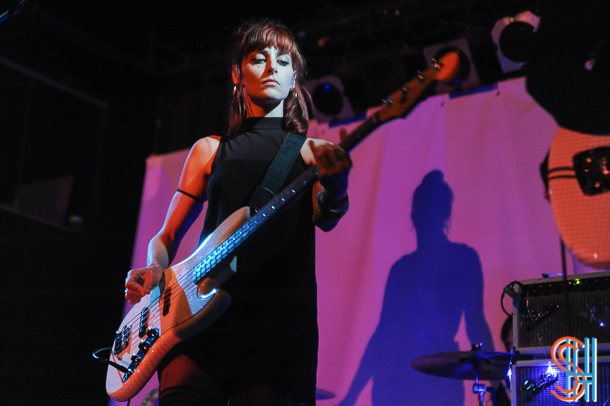 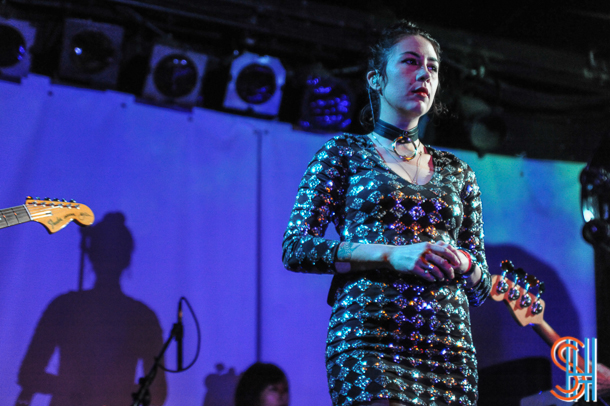 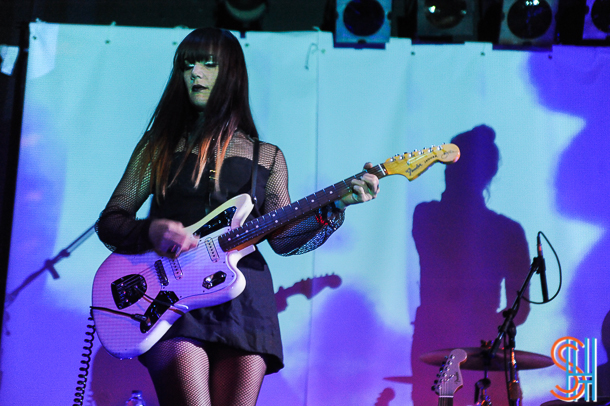 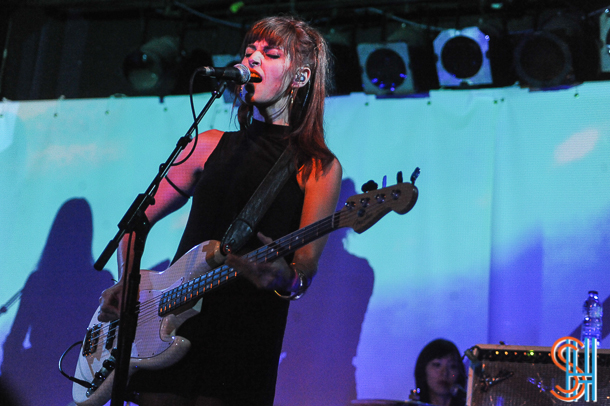 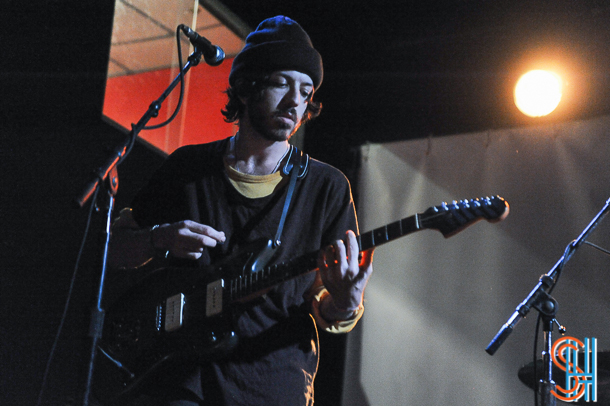 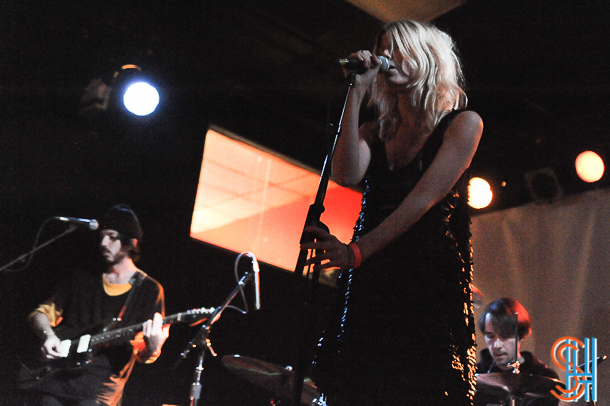 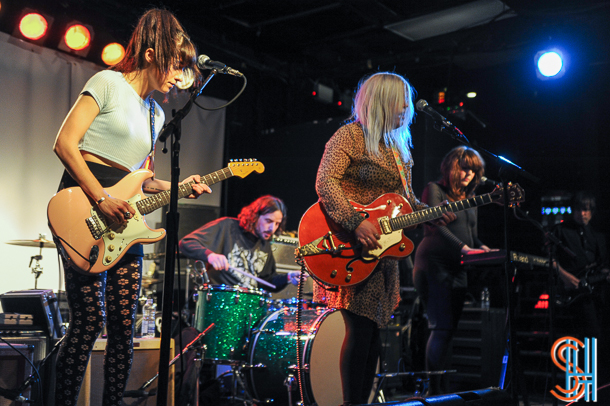 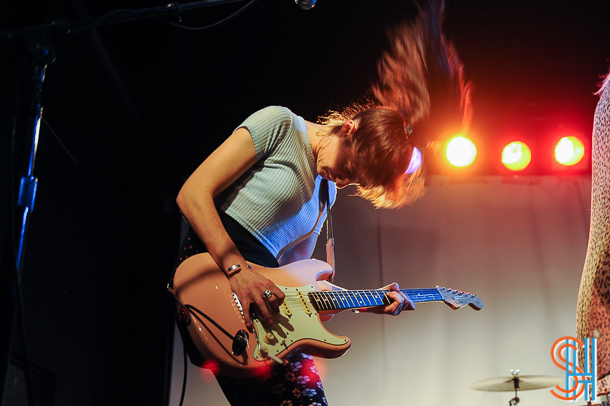