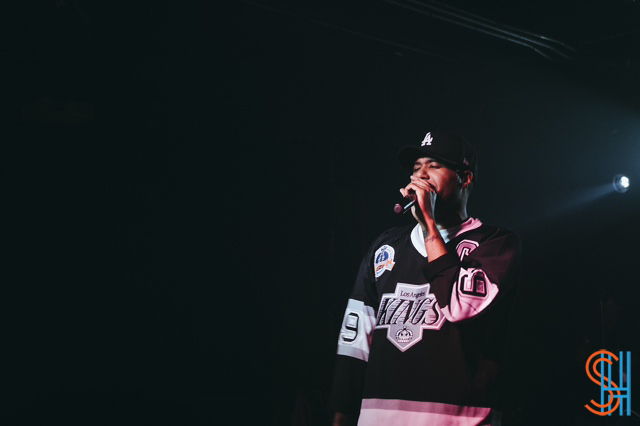 After much anticipation, LA rapper Dom Kennedy finally made the trek to that North, North. The crowd was ready to party and Dom was ready to deliver all the fan favourites. Alongside special guest Skeme inside The Hoxton the two rappers exchanged bars in front of an elated crowd. From Eric Part 2, My Type of Party, 17, We Ball, When I Come Around, If It Don’t Make Money, 1997, Still Calling, all the way to the THC produced anthem, Girls on Stage, song after song had people reciting Kennedy’s rhymes.

Scroll through some of our photos below. 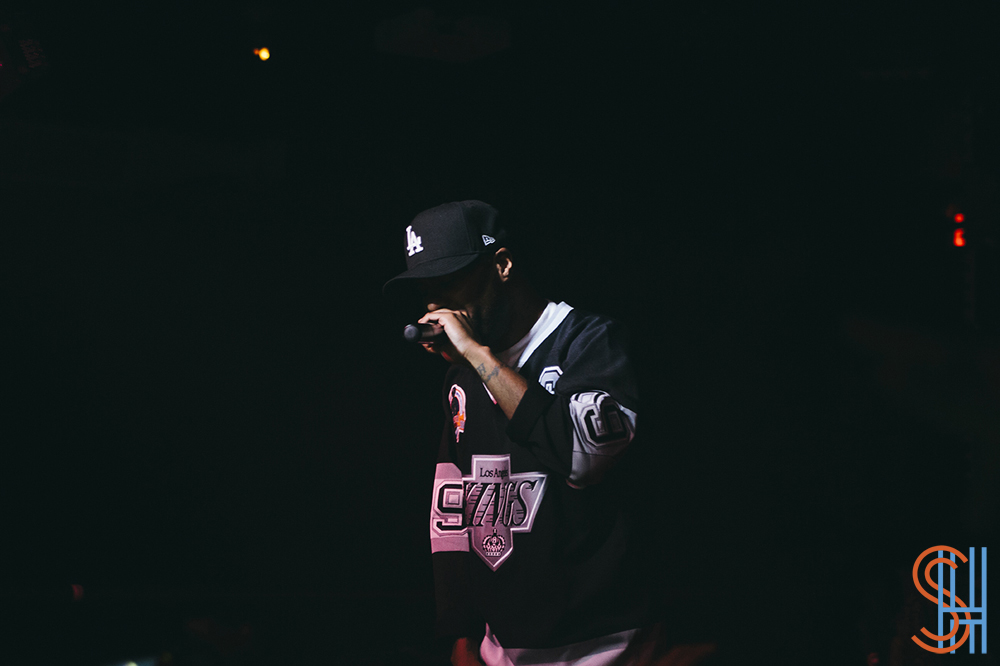 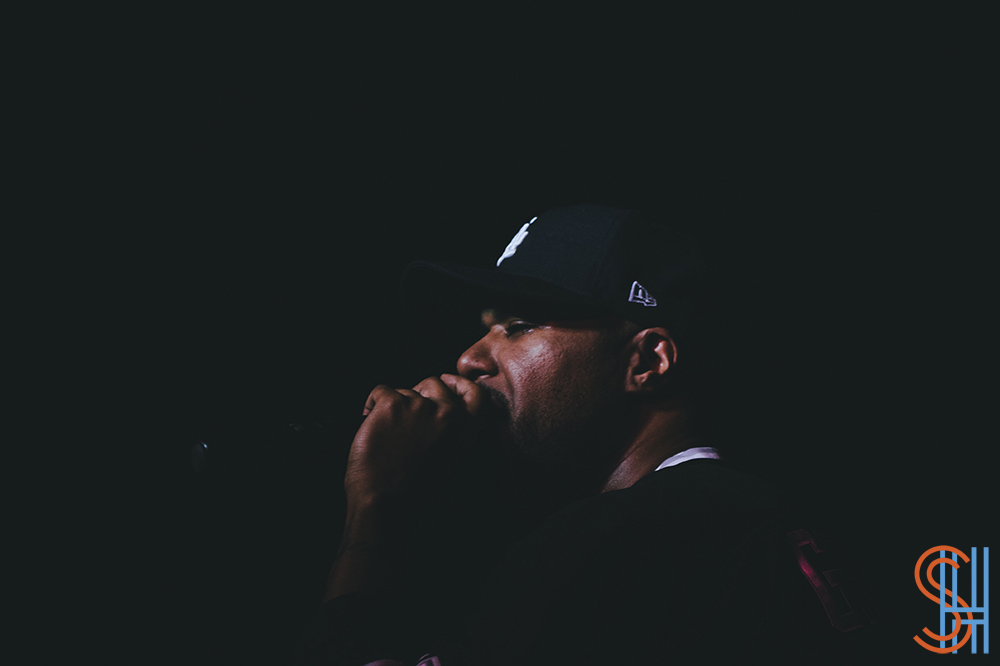 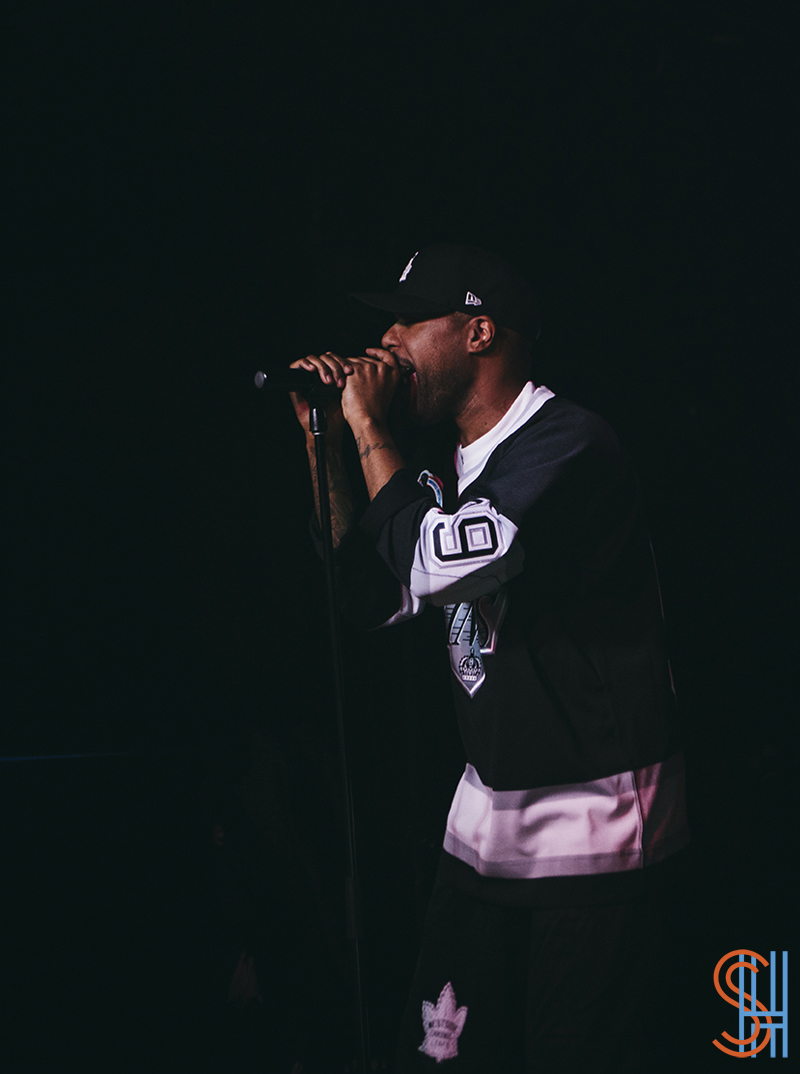 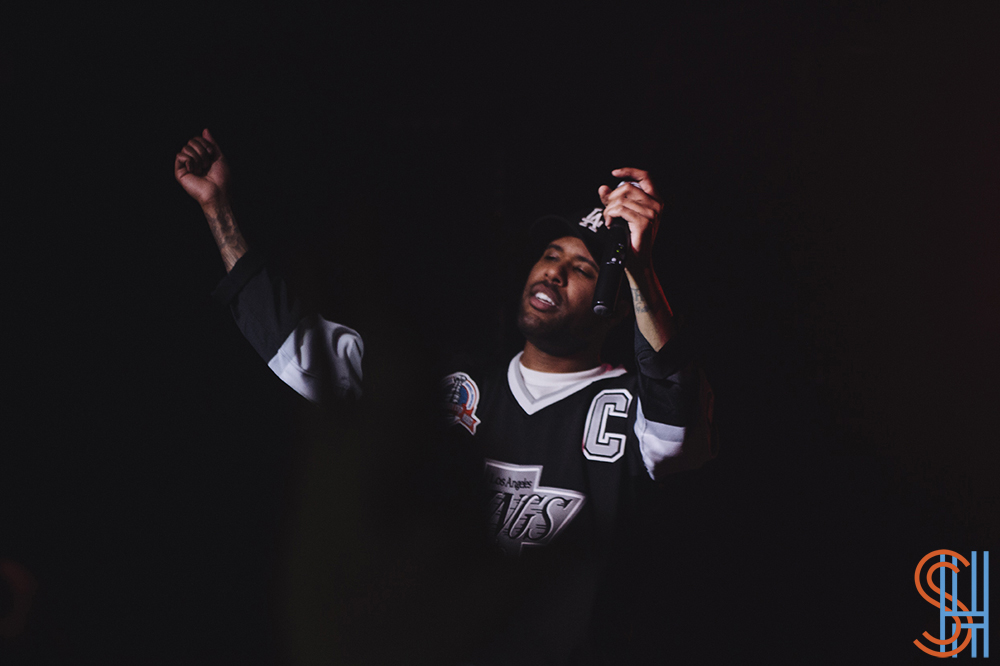