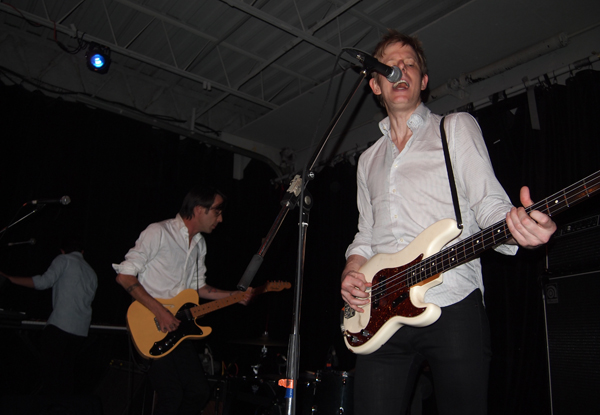 On Friday August 3rd we were invited to witness something special after the first day of Montreal’s Osheaga Music Festival. Hitting up a small, legendary Montreal dive bar Il Motore to listen to some brand new music from former Handsome Furs/Wolf  Parade lead singer Dan Boeckner and Spoon front-man Britt Daniels new project, The Divine Fits. With just over a hundred people crammed into a hot and sweaty club, the four piece band took to the stage to perform “a bunch of songs you’ve never heard before” which makes sense since this was the bands third time performing live together since their creation.

As a HUGE fan of both these artists and their bands I was expecting a relatively short set of songs that they were slowly working on together, what we received was an hour and a half of solid, beautifully constructed and perfectly executed songs that gave goosebumps and shivers at the same time. Always the perfectionists, Dan and Britt took turns singing, playing guitar and bass, and cracking jokes to the same assemblage of people.

Perhaps the level of comfortably came from the fact that the room was filled with friends, colleagues and super fans, including Win Bulter of Arcade Fire who shouted “Welcome home Dan!” midway through the set. At one point near the end of the performance Britt Left the stage and walked into the crowd to listen for himself to the music. After listening and nodding appreciatively he made his way around the room, stopping for a minute (next to me) to hug Win and exchange words of greeting, before jumping back on stage to continue the performance. I am rarely star-struck but for a split second two of my favourite musicians were next to me hugging and being cool. I could have fainted!

The performance ended to the most rancorous  of applause and appreciation. Although I didn’t know any of the music before hand, it hit me in the same way Wolf Parades ‘Apologies to Queen Mary’ and Spoons ‘Gimme Fiction’ did the first time I heard them. I can’t wait for this album, titled A Thing Called the Divine Fits, to drop on August 28th via Merge & Universal and their hopeful subsequent tour.

Listen to a couple of their tracks below, “Would That Not Be Nice” and “My Love is Real”, the only two tracks we recognized at the show and the overly red-tinged photos. 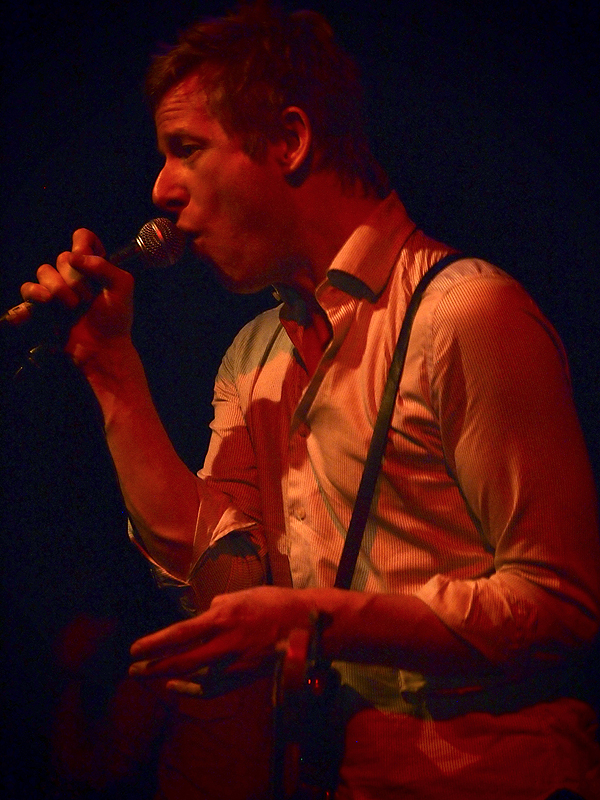 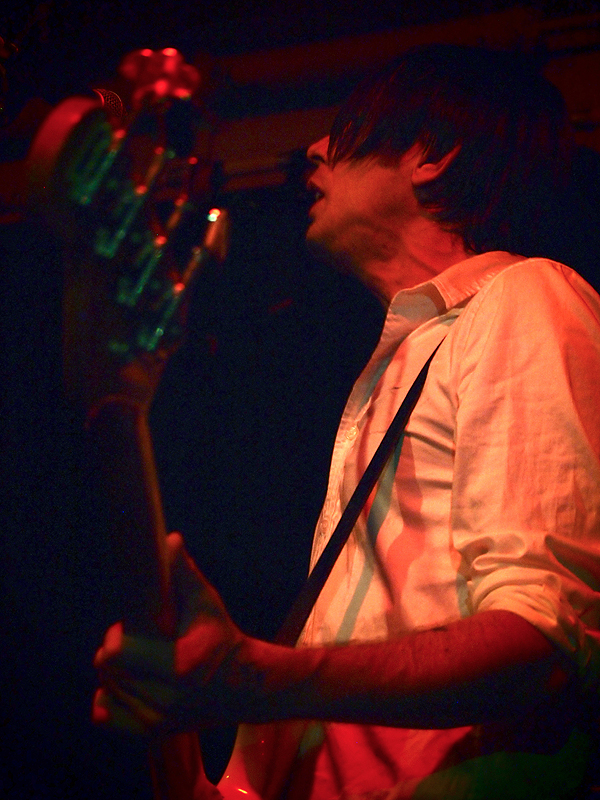 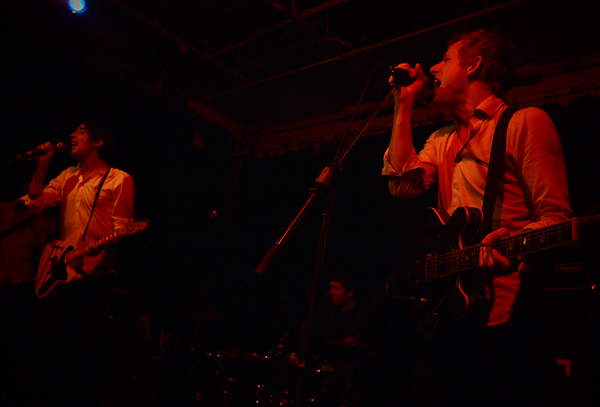