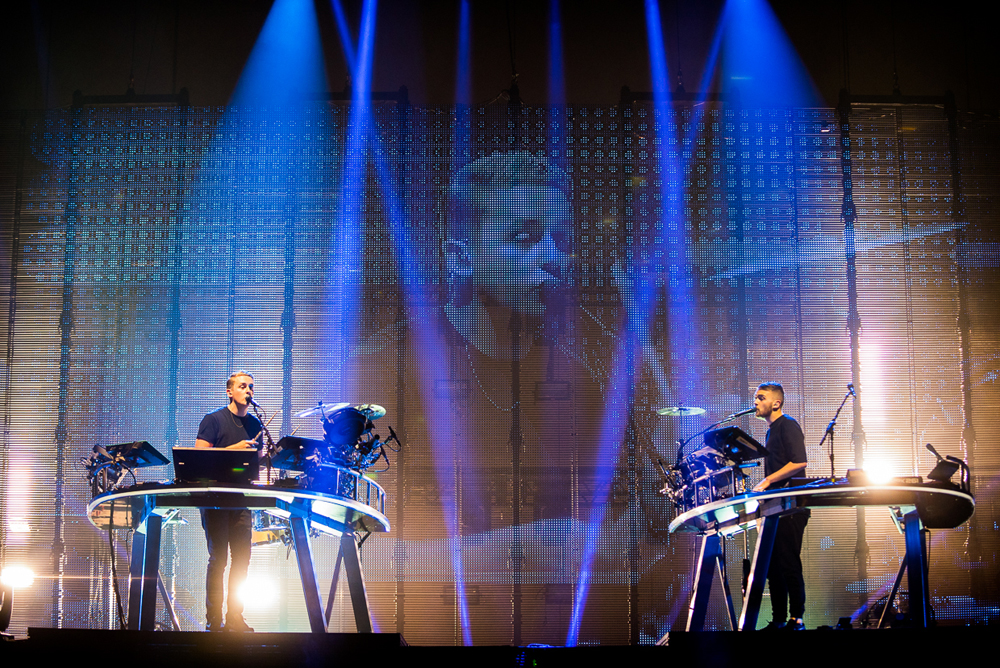 Last night, Saturday October 17th, 2015, British electronic brother duo Disclosure, made their incredible and triumphant return to Toronto for a sold out performance at the Direct Energy Centre. With an outstanding capacity of over 9000 people the boys laid down a clinic on the dance floor. Playing hits from the debut album Settle, and a ton of new tracks from their recently released Caracal, the audience was blessed with some of the biggest dance tunes out there. Not bad consider in 2011 the group performed to a crowd of about 100 at Toronto’s Drake Underground, Disclosure have since become a global phenomena.

Take a look at the pictures from the show below. 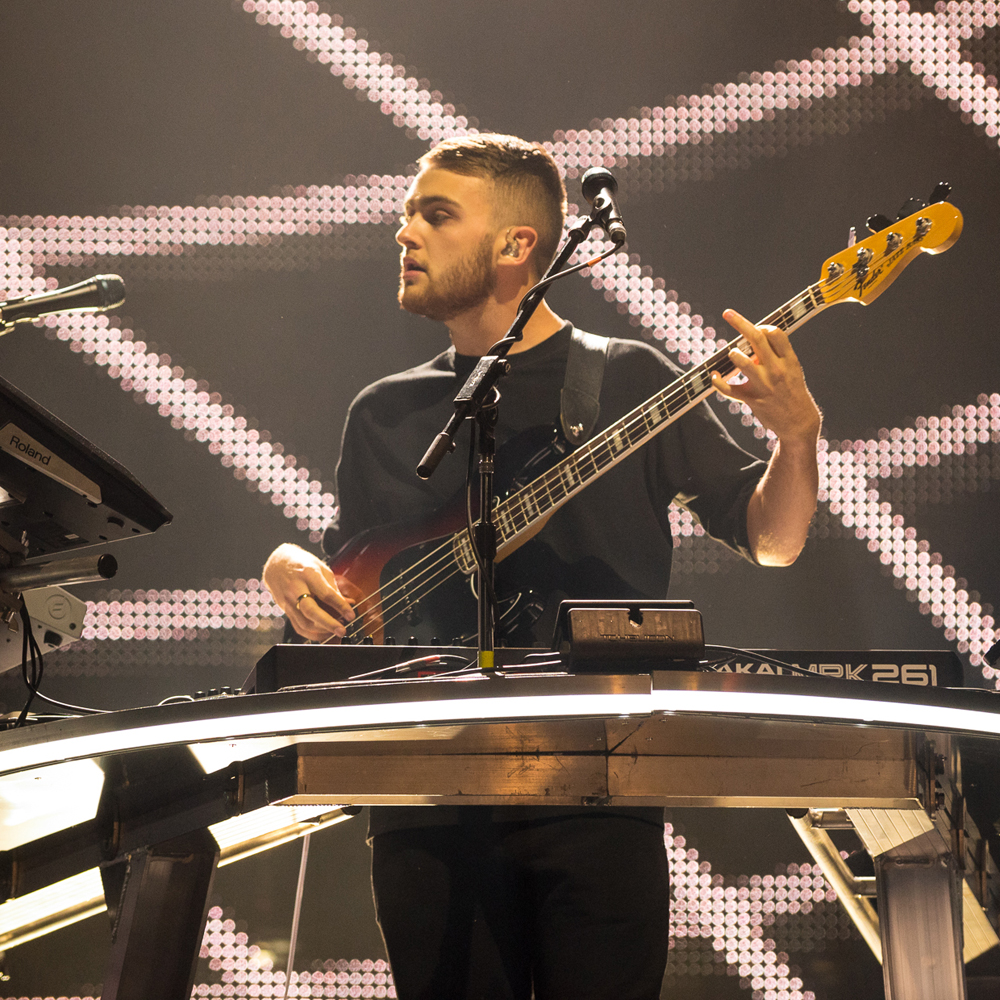 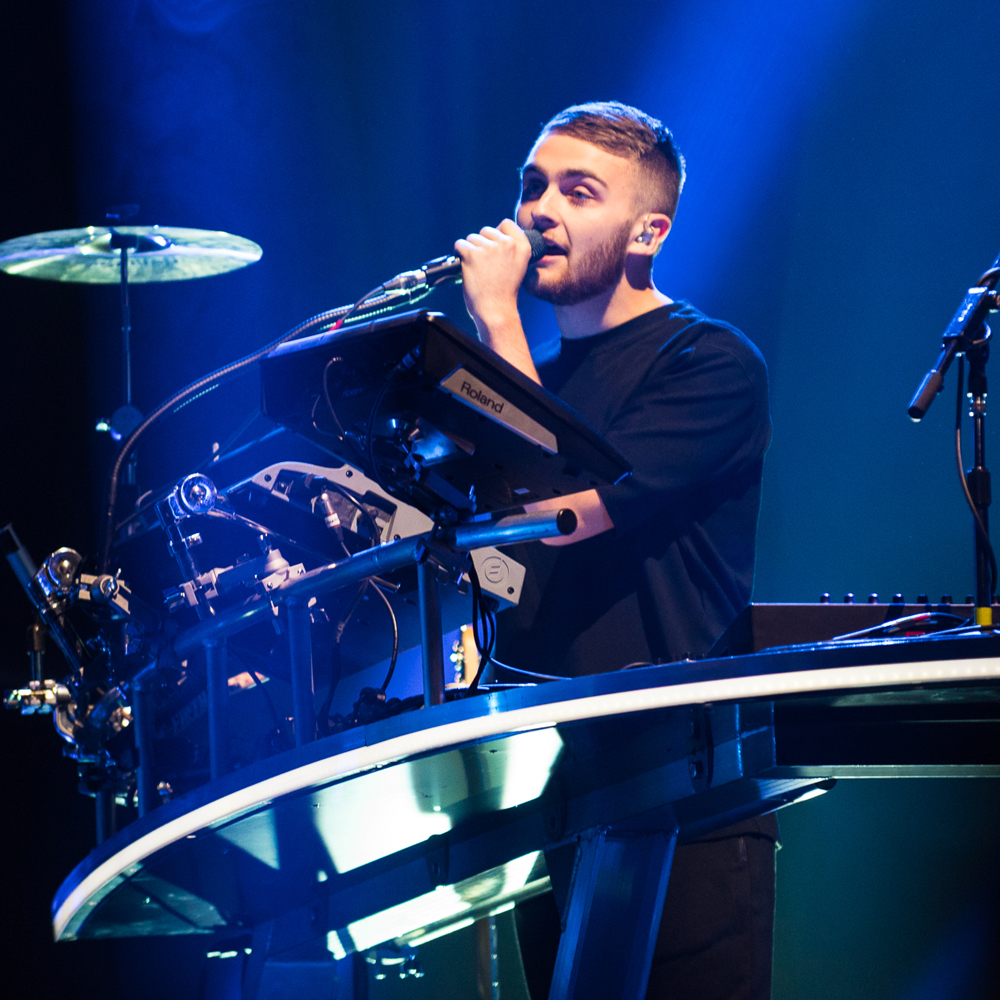 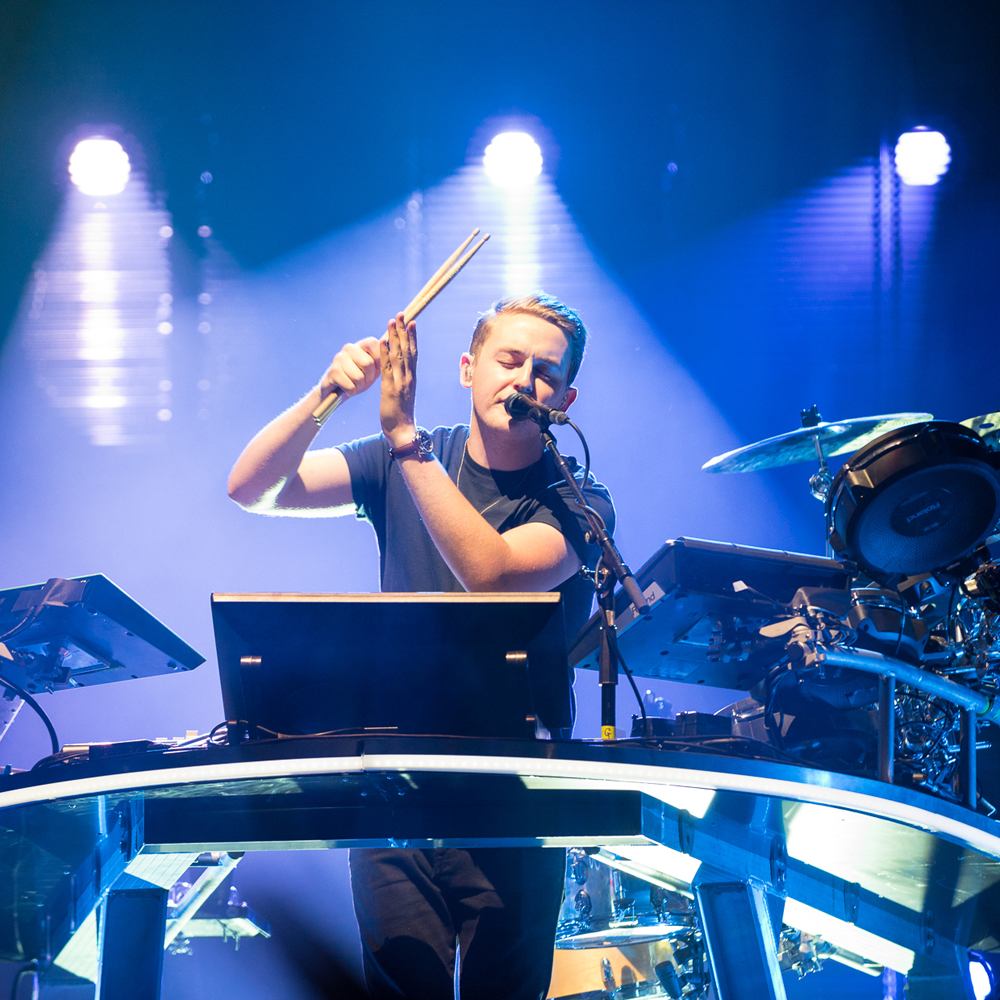 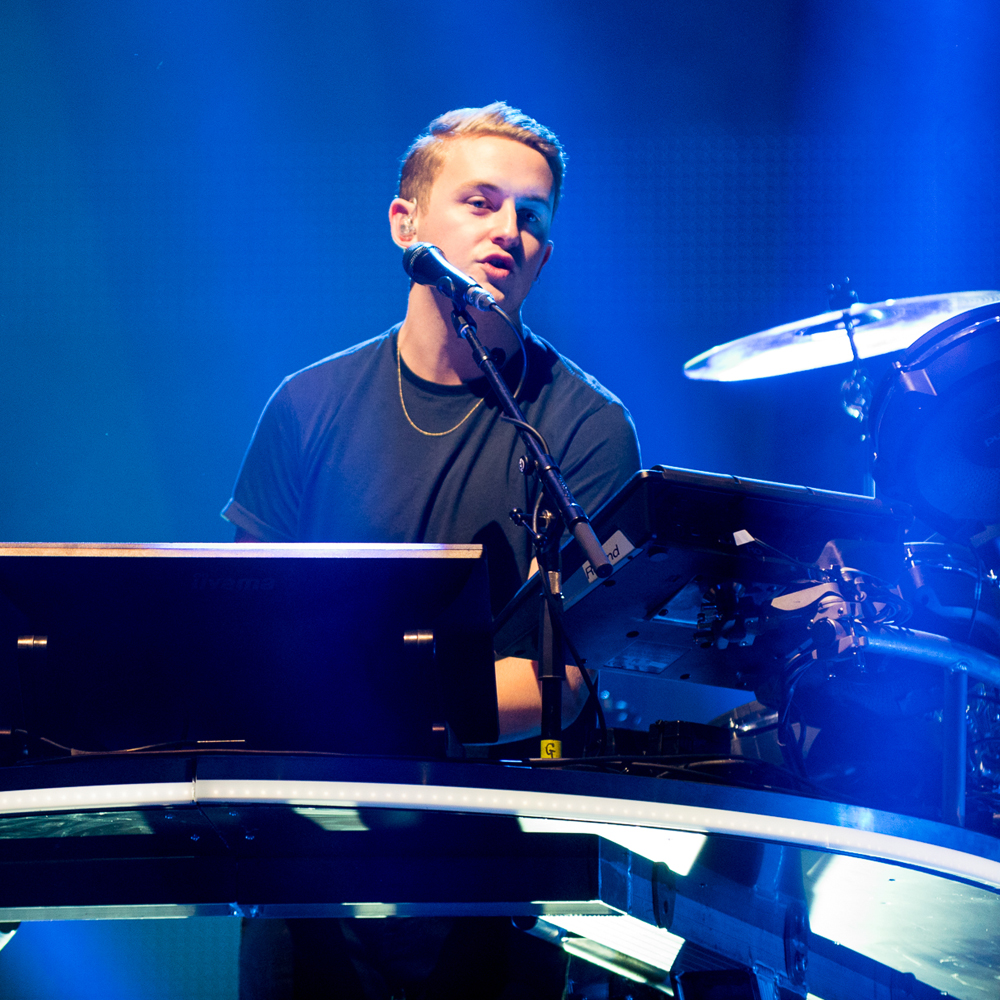 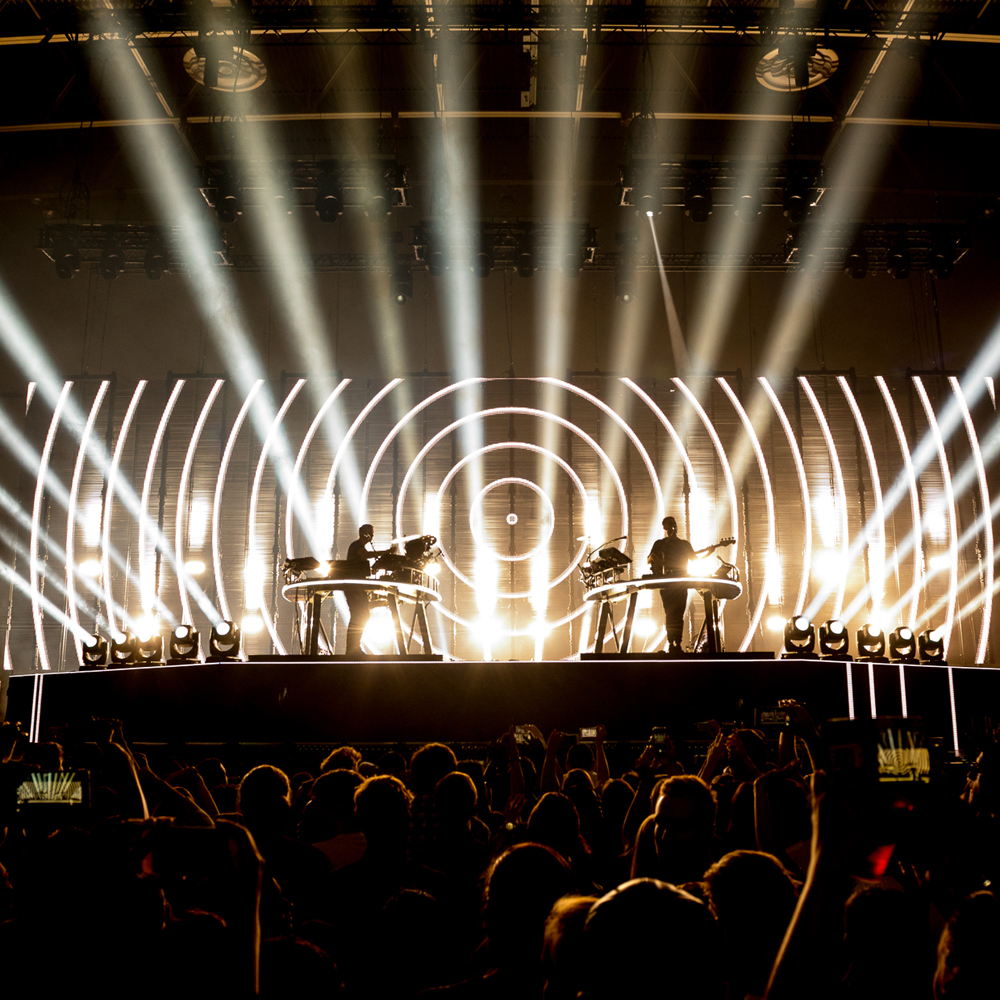 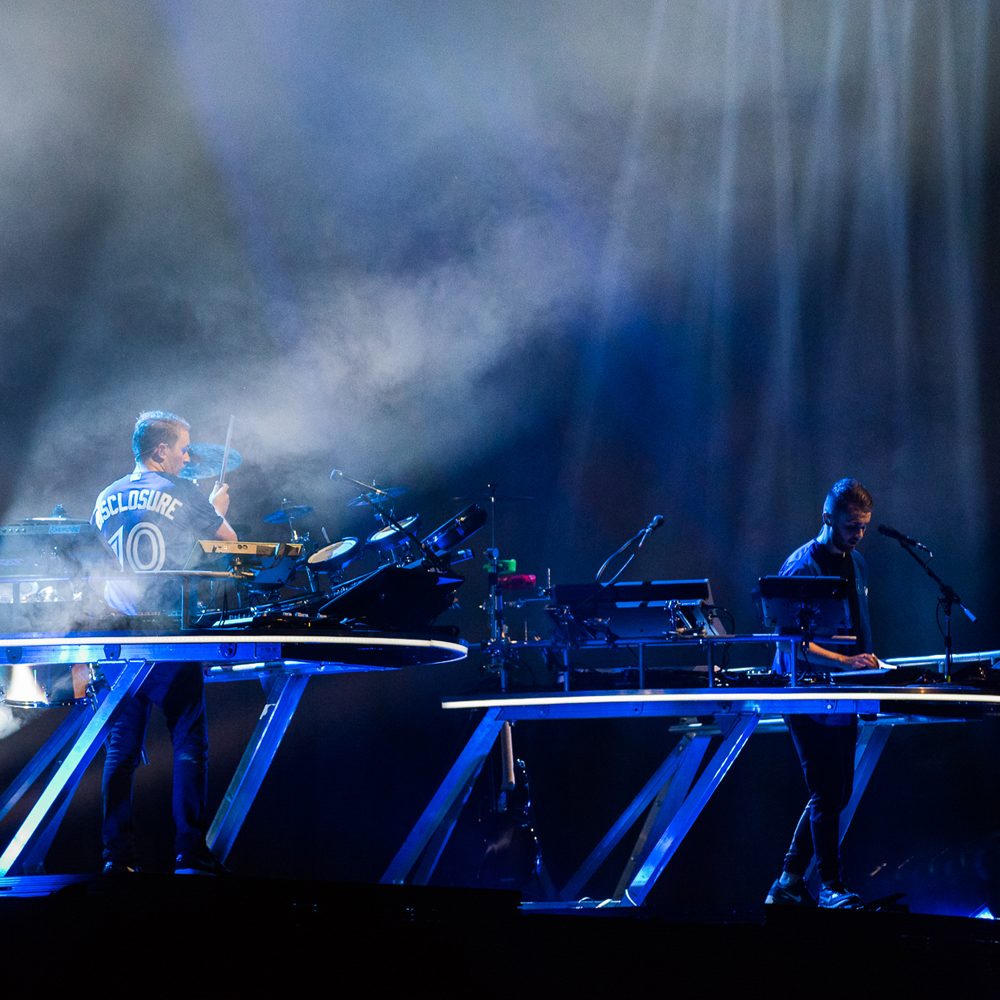