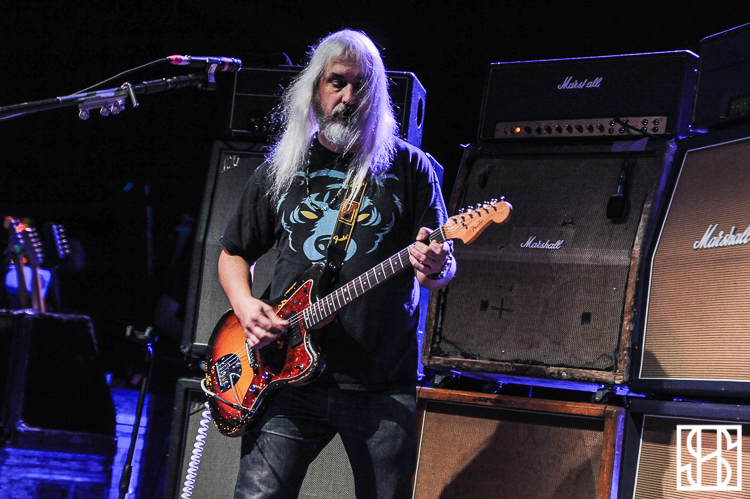 Massachusetts rock band Dinosaur Jr, in the twelfth year of their now extremely fruitful reunion, brought the tour for their newest record Give a Glimpse of What Yer Not to Toronto’s Danforth Music Hall on Friday night.

Opening up with “The Lung,” the veteran band launched into a set that touched on almost ever release from their 30-year career. While singer and guitarist, J Mascis, (surrounded by massive amplifiers on all sides) appears calm on stage, he is a virtuoso on the guitar and his signature style of singing comes across clear as ever. On the other side of the stage, Lou Barlow bounced and launched himself around the stage except for brief additional vocals on some songs.

After 30 years of being a band, the fact that they’re still able to sell out large venues, and continue to make critically admired records is a testament to just how good Dinosaur Jr has always been. 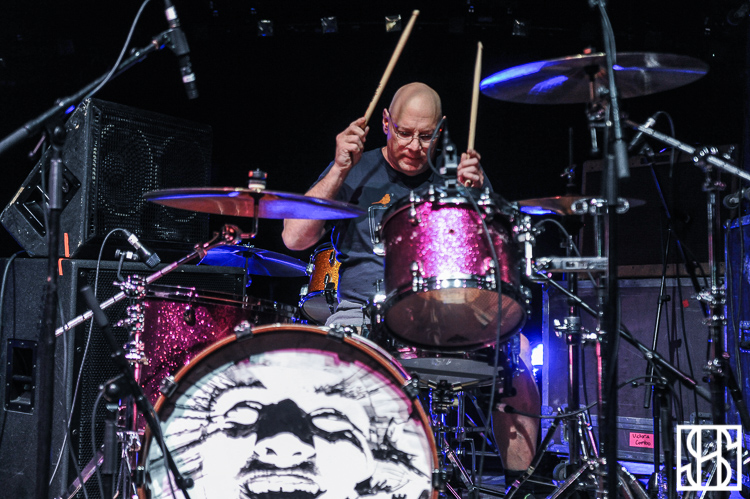 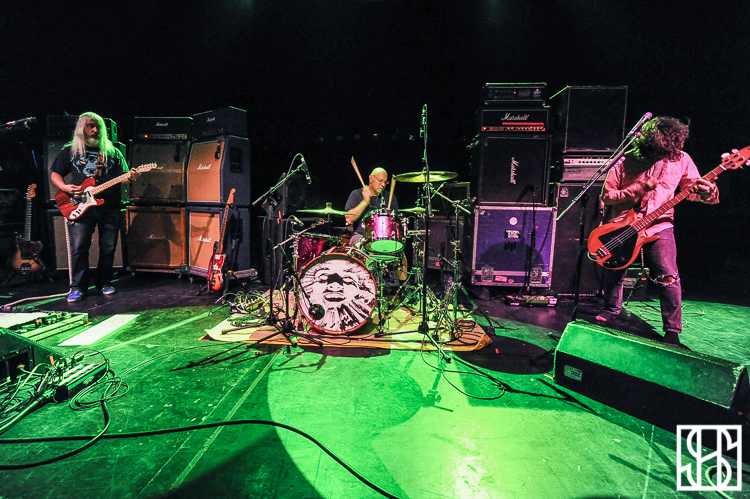 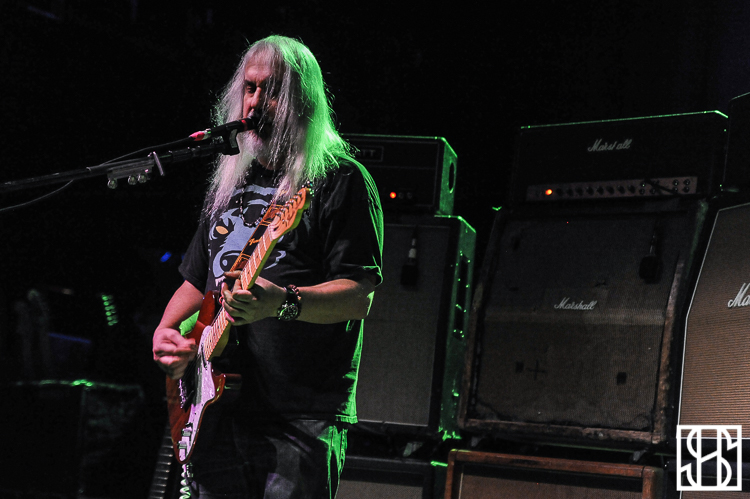 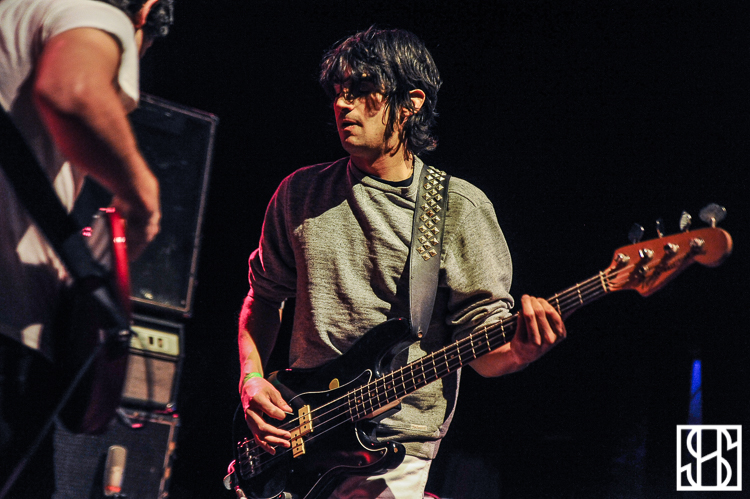 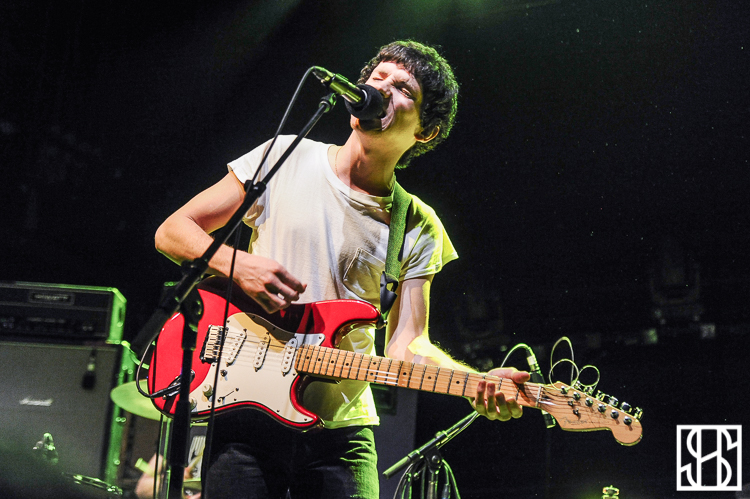