Dilly Dally’s debut album Sore has been described as youth-centric or reminiscent of adolescence. A packed room of more middle-aged than twenty-somethings last night must’ve missed that memo. Or, maybe, as lead singer Katie Monks told us earlier that afternoon, “Maybe what people find youthful about it is how instinctual it is. How emotional it is, too. It lacks a lot of pretension.”

Sore is packed with frustration, desire, rage, and relief. Whether you’re a teen feeling those things for the first time or a grown feeling them again, Dilly Dally’s show is as much a cathartic outlet for the band as it is for the audience. Liz Ball is a master on the guitar, hair swinging and shoeless (she takes them off before the set). Monks alternates between a sweet lethargy and growling shouts. Early on, they covered the most famous person out of Toronto. A punk version of “Know Yourself” isn’t something we knew we needed, but it’s something we have now.

Among the middle aged men moshing to Monks’ sexual rasps, stood one fairly young girl in a studded leather jacket, giving as much as she got. Ball and Monks started Dilly Dally extremely sure of themselves and convinced they were going to take over the world. If you ever doubted that, last night’s show proved you wrong. We need more bands like Dilly Dally, whether female-fronted punk is your thing or not.

See our photos of the show below. 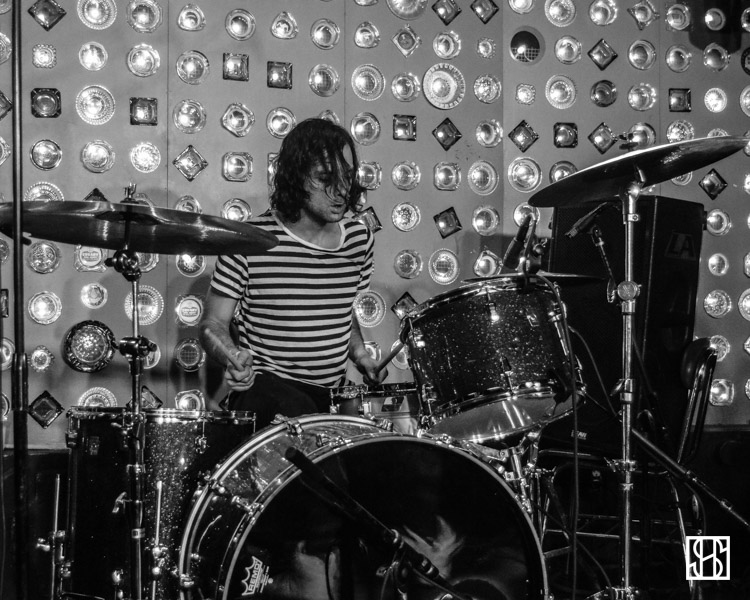 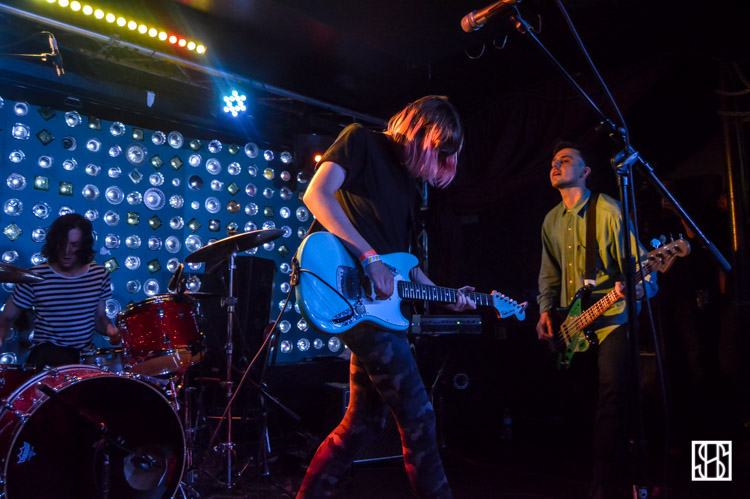 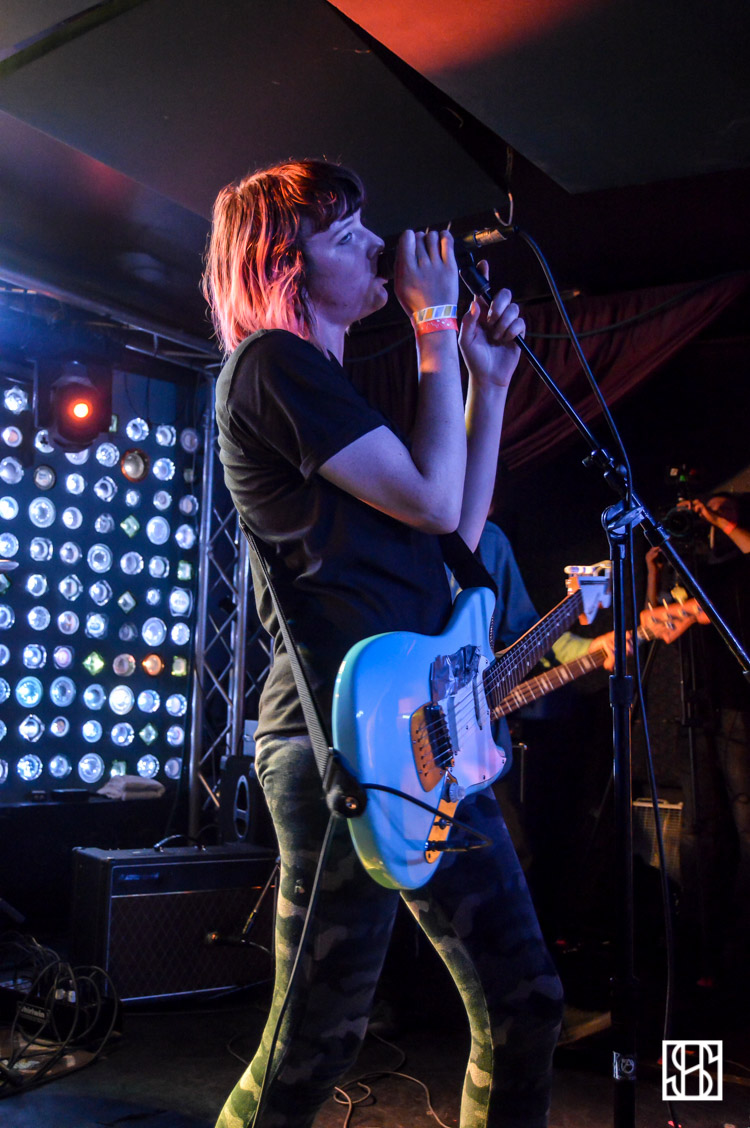 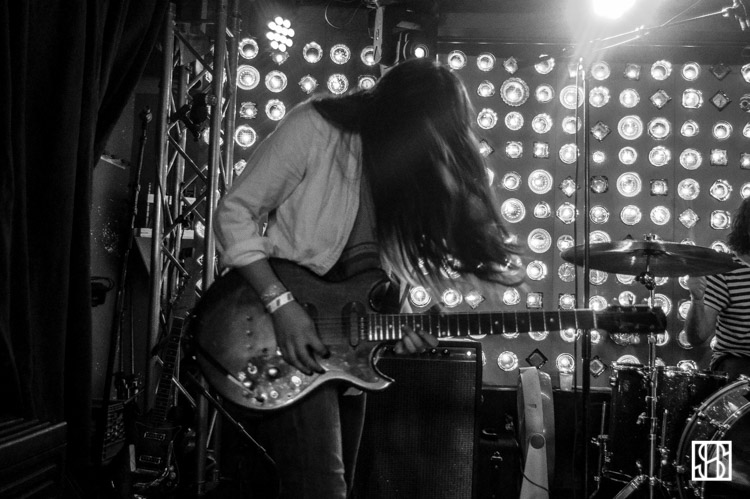 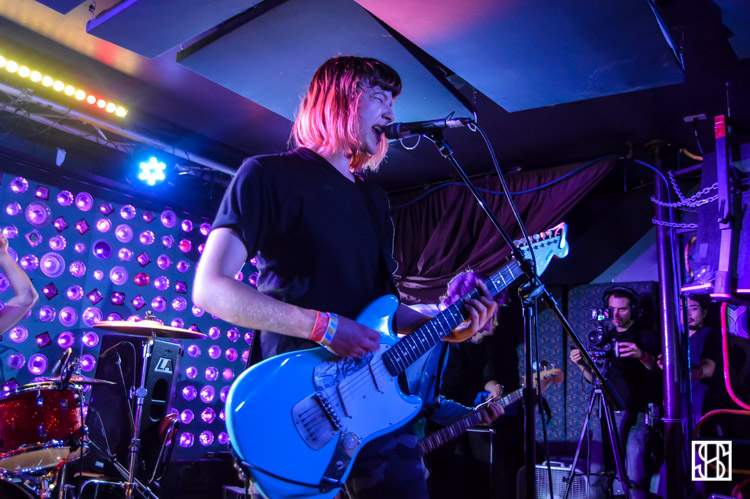 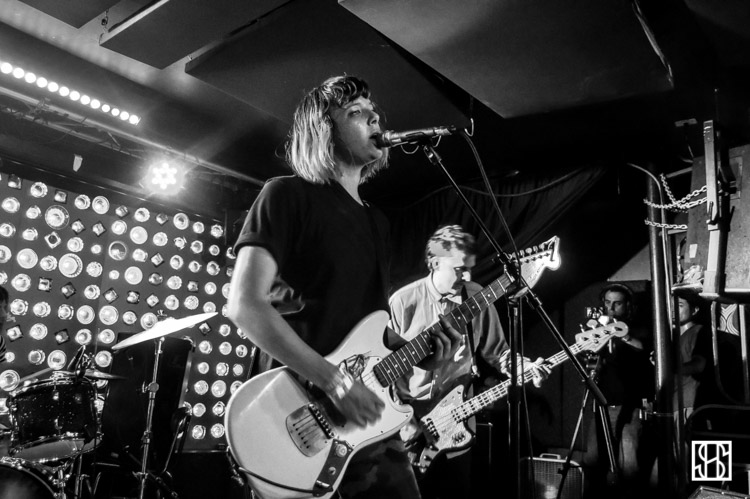 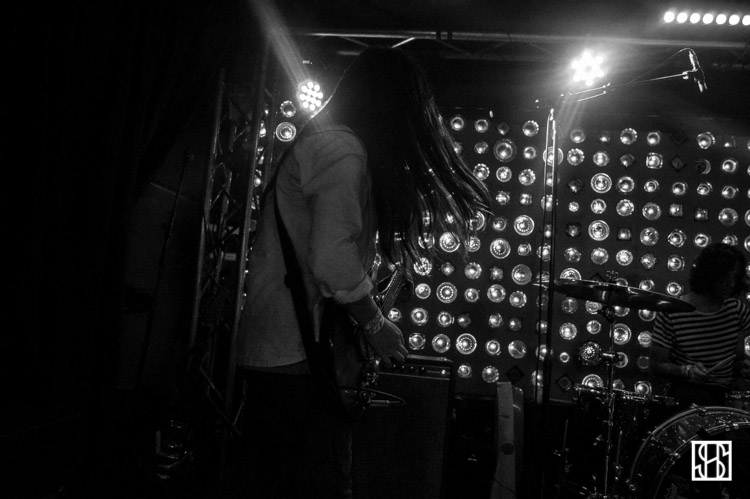 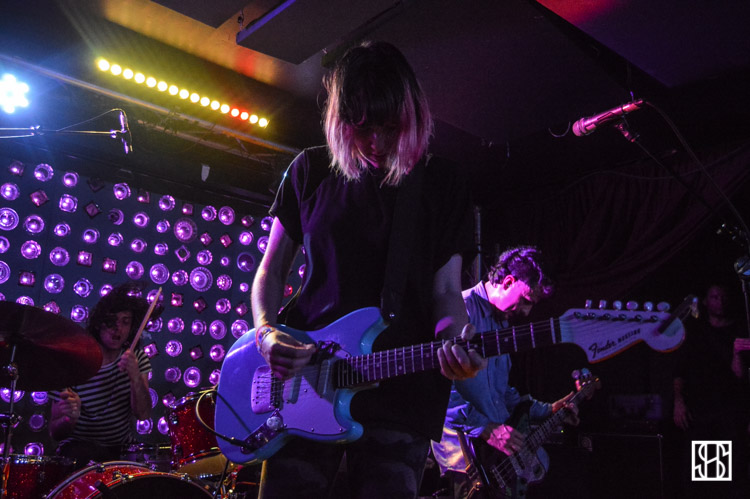 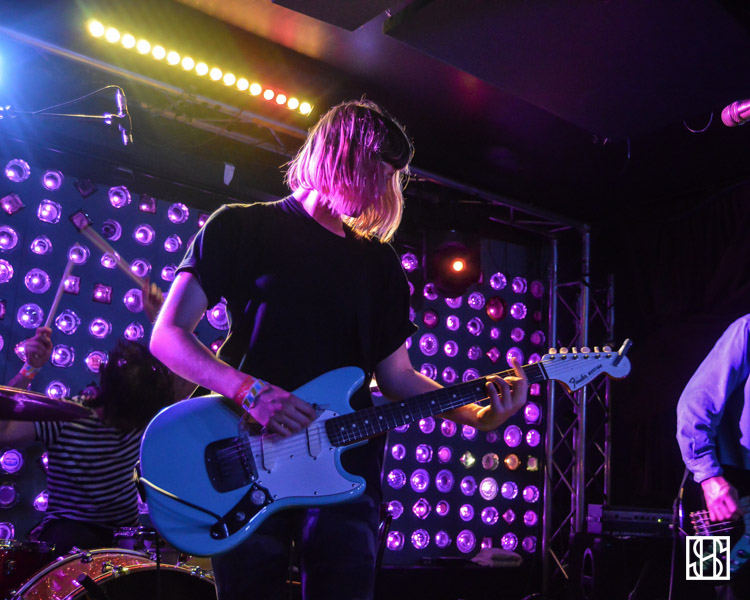 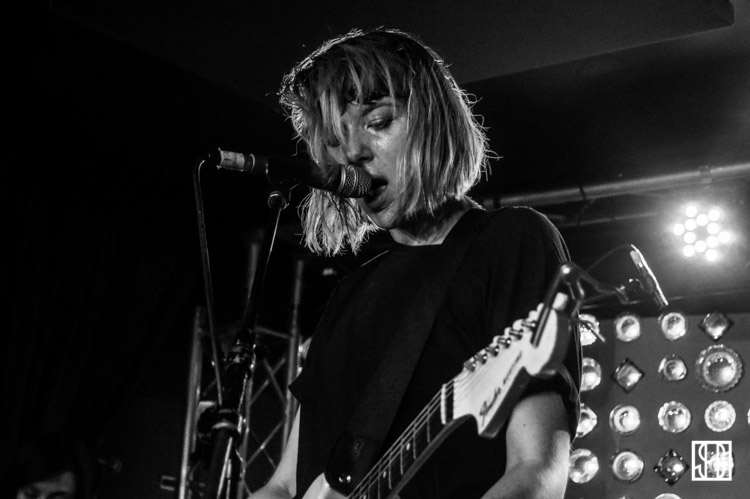 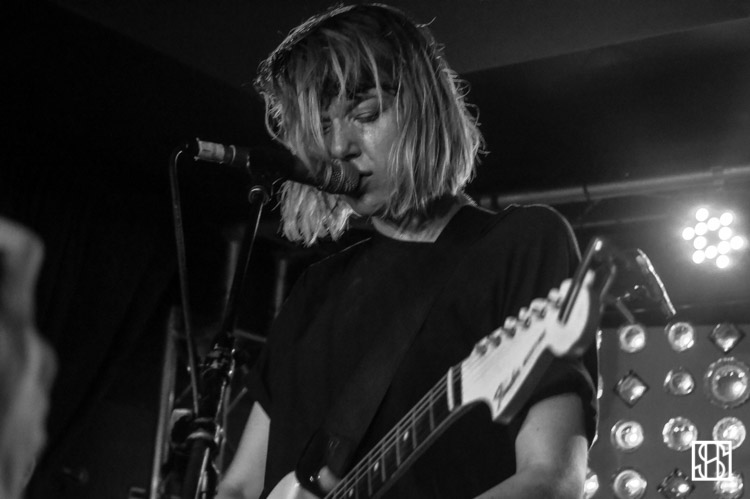 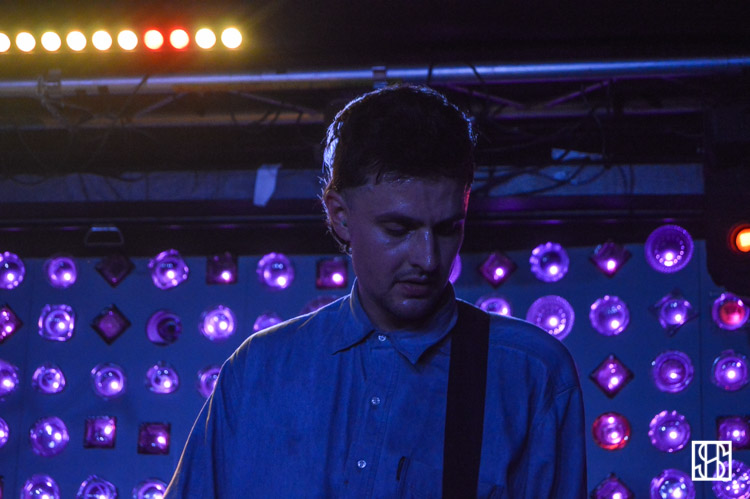 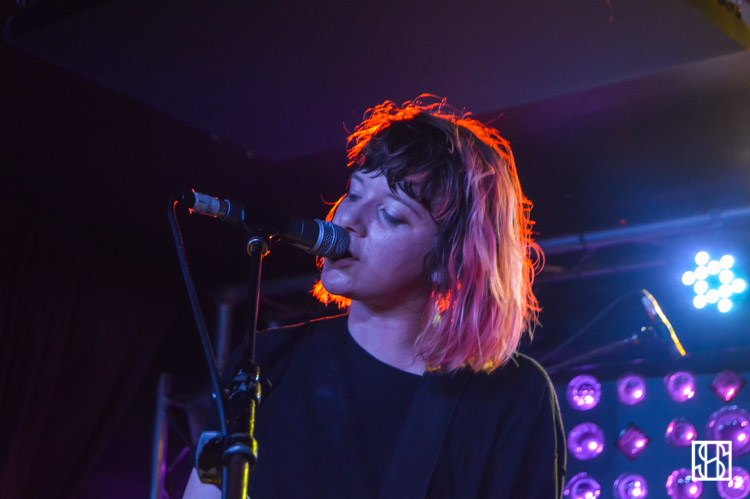 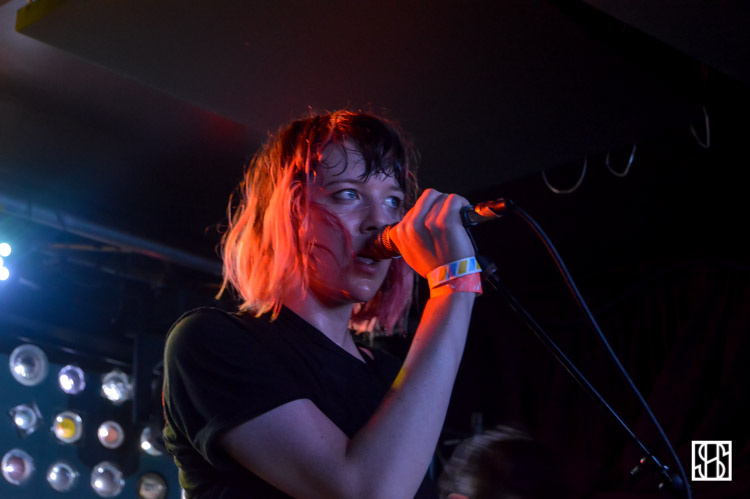 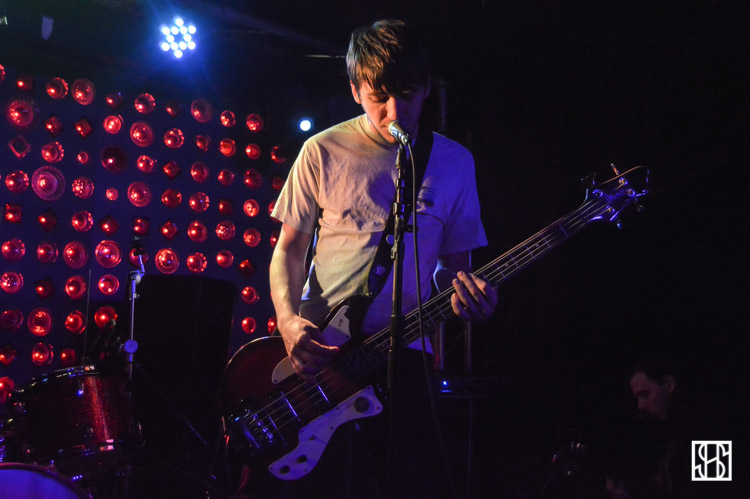 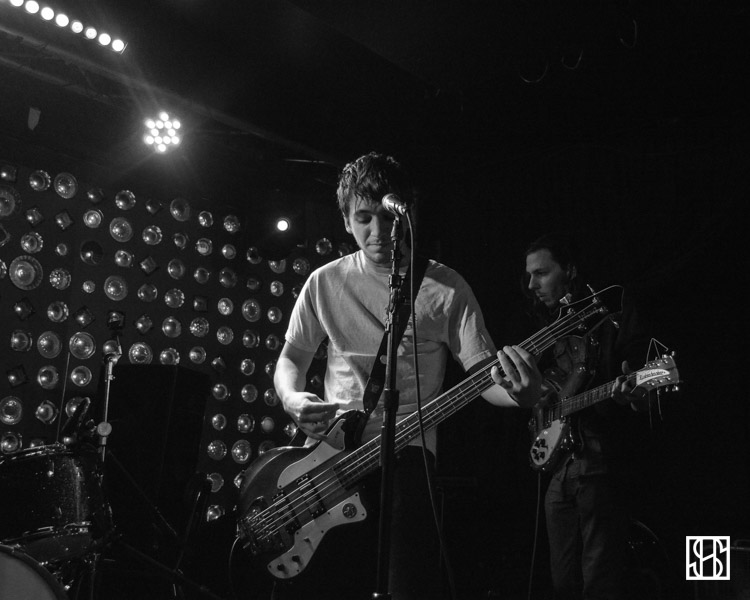 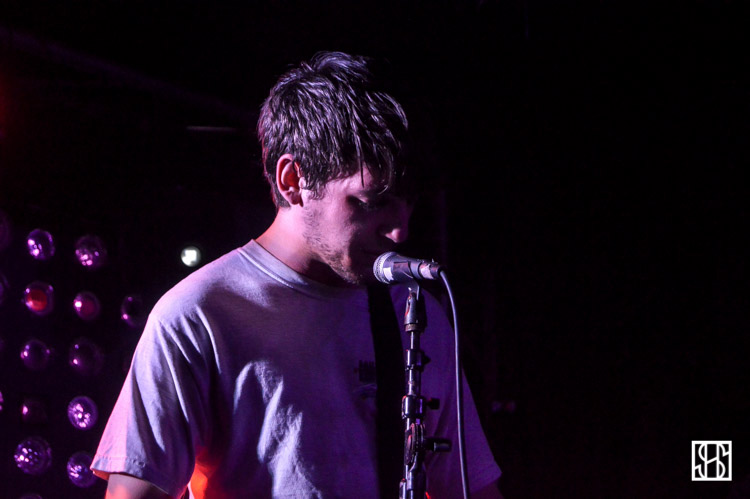 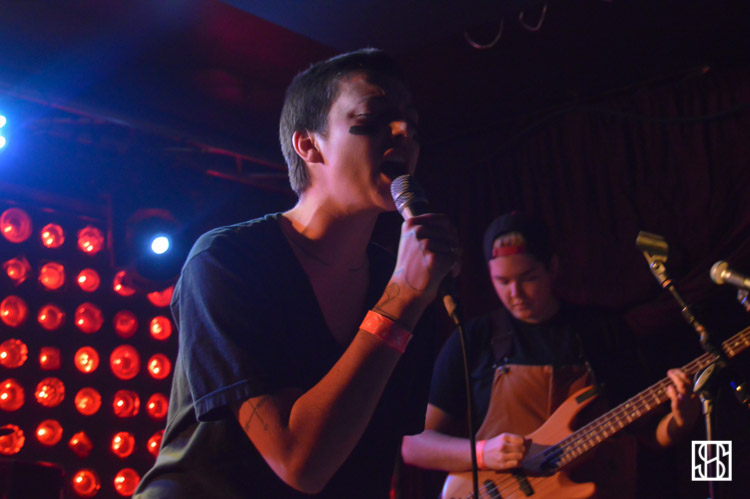 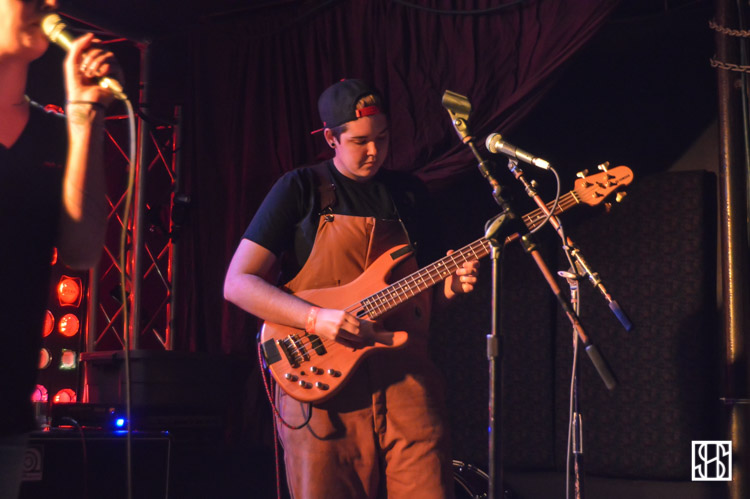 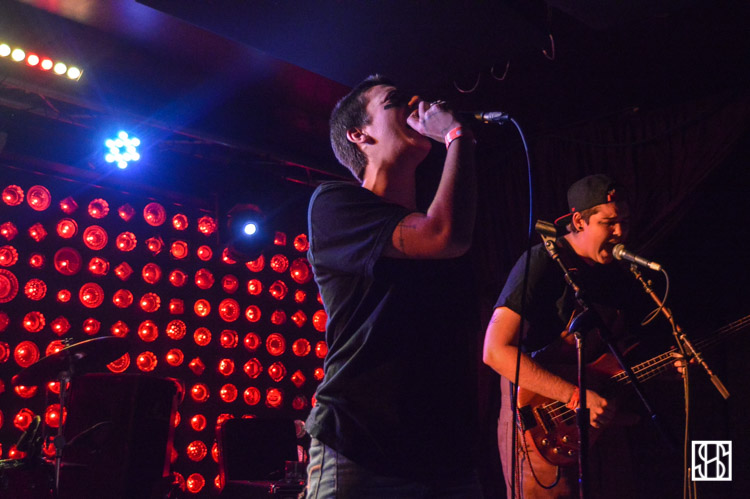 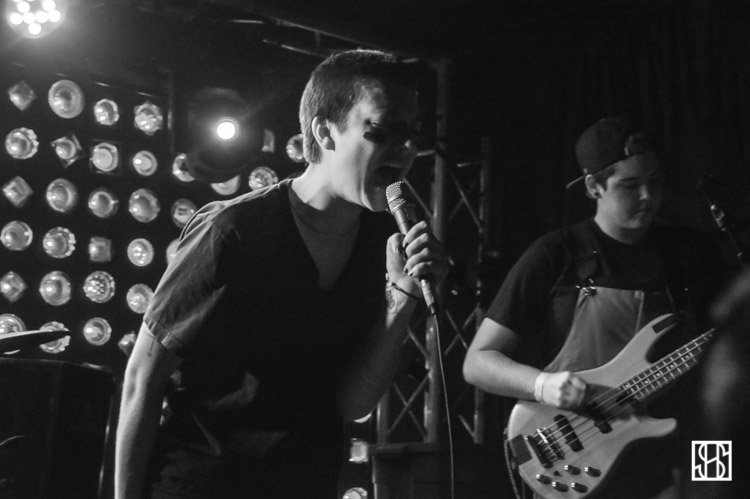