DIIV & Wild Nothing at The Great Hall in Toronto 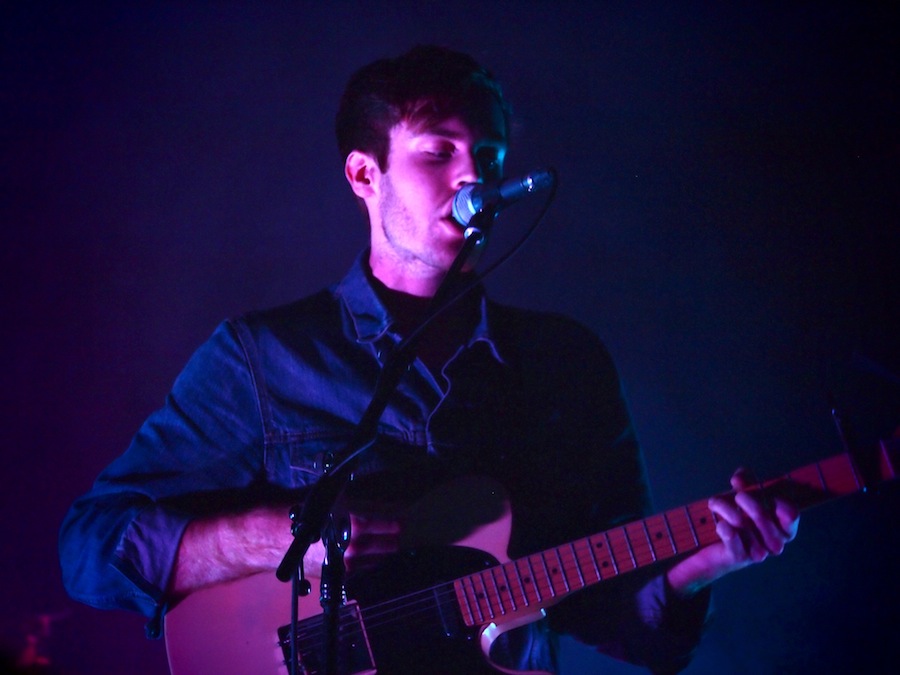 On Tuesday at Toronto’s Great Hall, jammy Brooklynites DIIV and dream poppers Wild Nothing came together to play to a pretty packed house. It was actually somewhat surprising how packed it was even before DIIV began, considering they had an in-store before at Sonic Boom’s Kensington market location, and prefaced their performance by apologizing to anyone in the crowd who was there, admitting that it “sucked”.

Since we saw them back during NXNE opening for Friends, DIIV have been gaining momentum releasing their debut record Oshin, along with a neat video for “Doused” a couple weeks ago. Lead singer Z. Cole Smith swam in his oversized shirt and usual rolled up oversized pants while pivoting back and forth. They played their signature Nirvana cover, which we have yet to identify, and guys with haircuts matching (some with Bill Cosby sweaters) Smith’s jumped energetically at the front, most heavily for “How Long Hand You Know”, “Follow”, and “Doused.”

Wild Nothing hit a fog covered stage running with the addition of a new guitarist and zero technical difficulties. We remember vividly when Tatum left the stage due to technical difficulties mid-set during during his set back at wrongbar in early 2011, and even though they redeemed themselves during NXNE some months later, that show somehow sticks with us.

We’re happy to report that Tuesday nights set showed off their progression and unity as a band not to mention Tatum’s rather tight new tracks from his latest release Nocturne from a few weeks back. There was a really beautiful balance between Tatum’s vocals and the new band members, beefing up highly addictive new tracks like “Shadow”, “Nocturne” and one of our old favourites “Golden Haze”.

Though they only played a one track encore, before leaving the stage, Tatum made sure to express how much he loves Toronto.

Take a look at some shots from the show below. 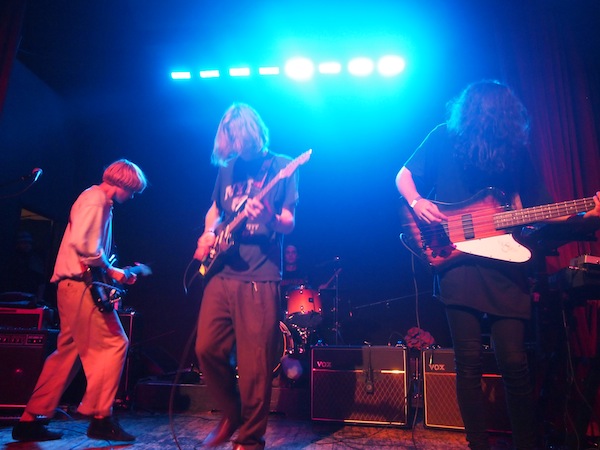 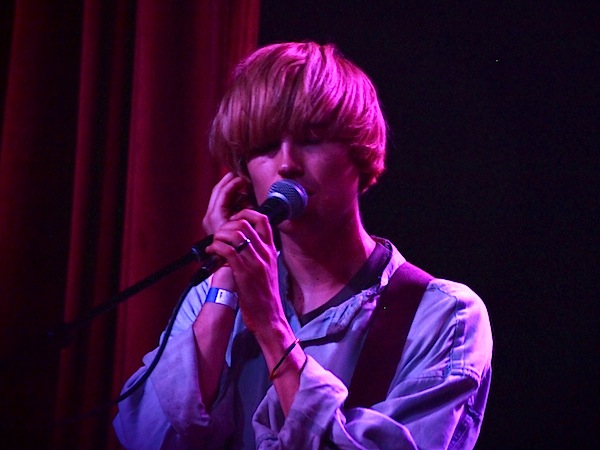 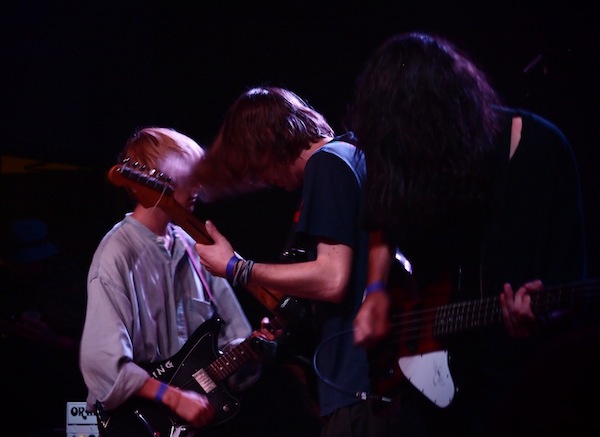 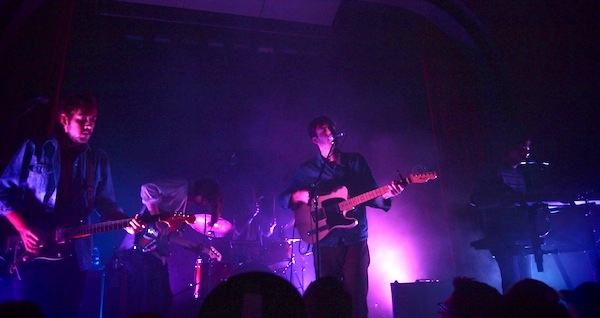 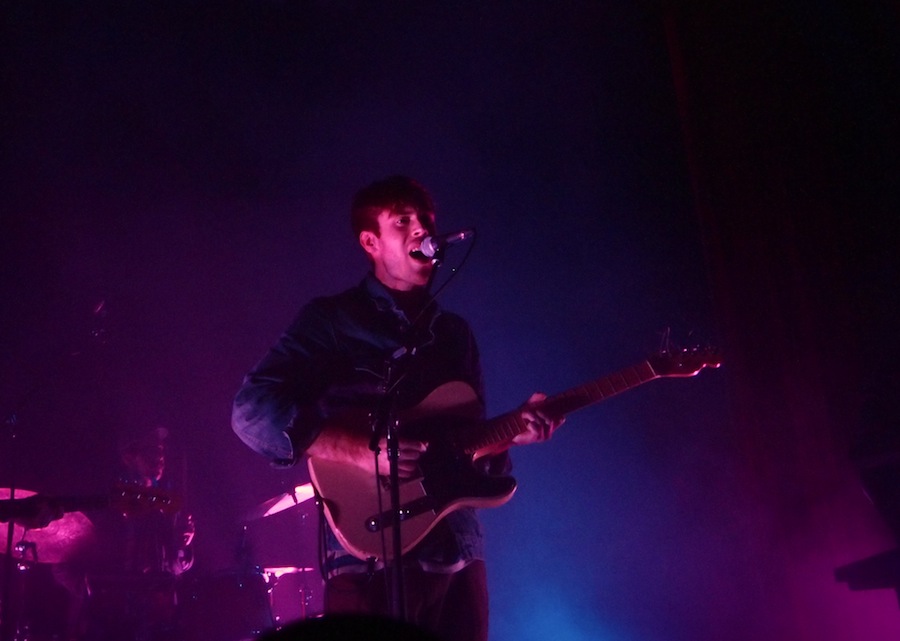