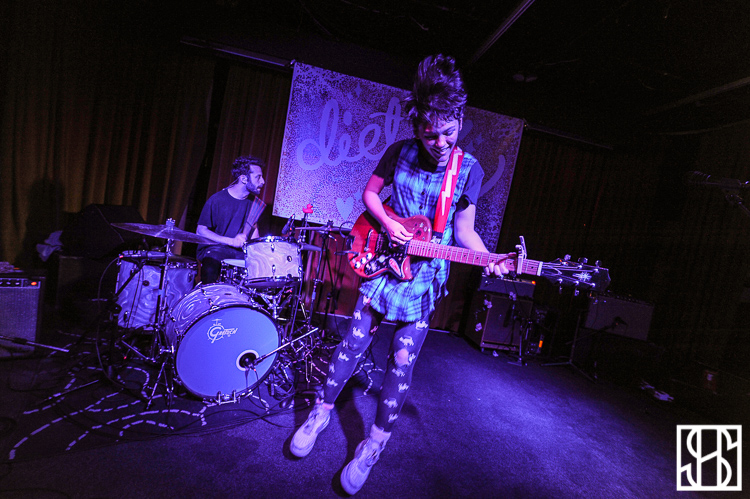 Made up of Alex Luciano on guitar and vocals, and Noah Bowman on drums, the pair is noted for their up tempo, poppy, punk songs. Kicking off their set, the band rattled through several numbers from their new LP, eventually dipping into a few tracks off their EPs as well. While the crowd at The Drake only ever swelled to being about half full, with a strange demographic of older men taking up as much of the room as the youth crowd the record is aimed at.

Luciano is a blast to watch on stage, all high kicks and little jumps, she’s constantly moving when she’s not singing. Bowman, tied behind the drum set, kept the rhythm consistent and steady, and the two were perfectly in sync throughout the performance. Luciano stressed at the beginning of the show that it was a safe space, telling audience members to speak to their sound technician if anything was amiss to them. The between song banter focused on expanding on the concepts of the record idea like Radical Softness, and fully expressing your inner feelings to your friends all came up during the set.

With only an album and a handful of other songs to play, it’s wasn’t much of a surprise that the set only lasted about 45 minutes. Closing with the certified banger of their single “Harvard,” Luciano ended the song with one last jump off the kick drum before taking the time to pose for photos and talk with fans. 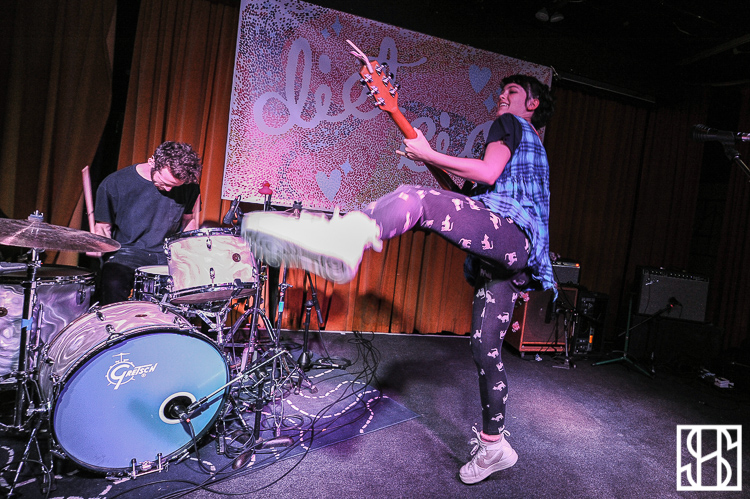 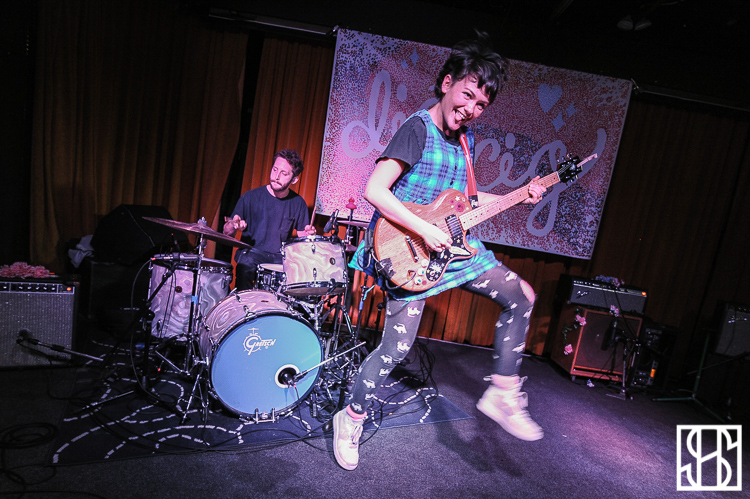 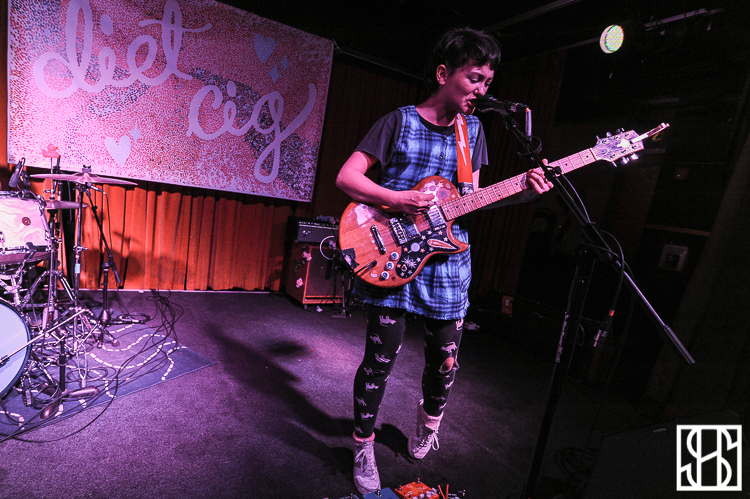 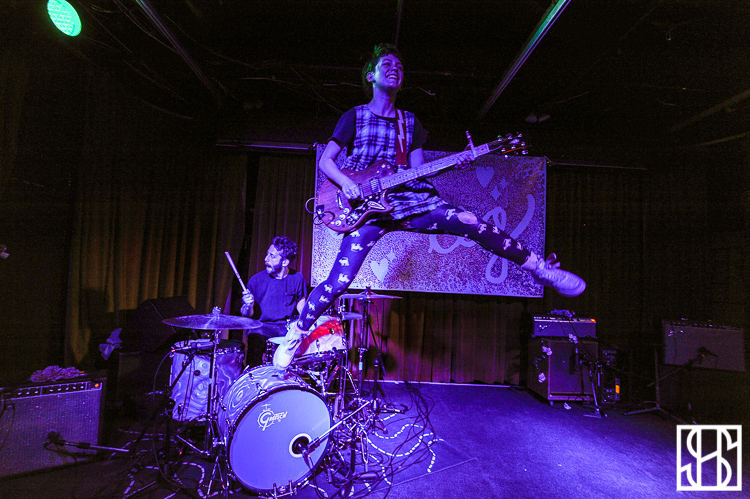 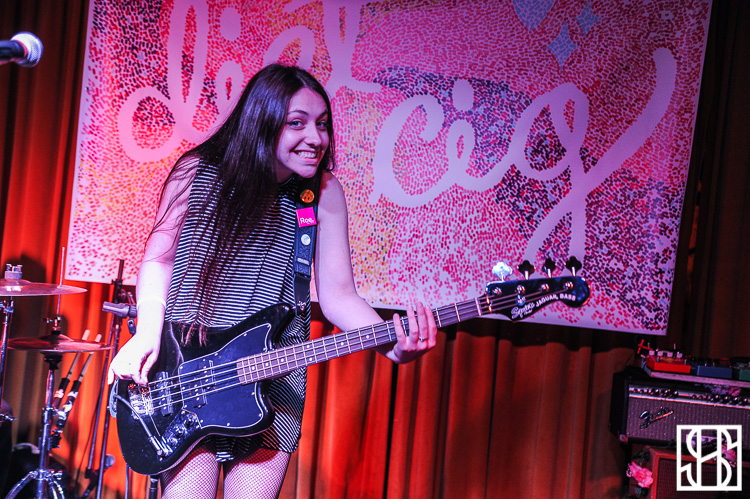 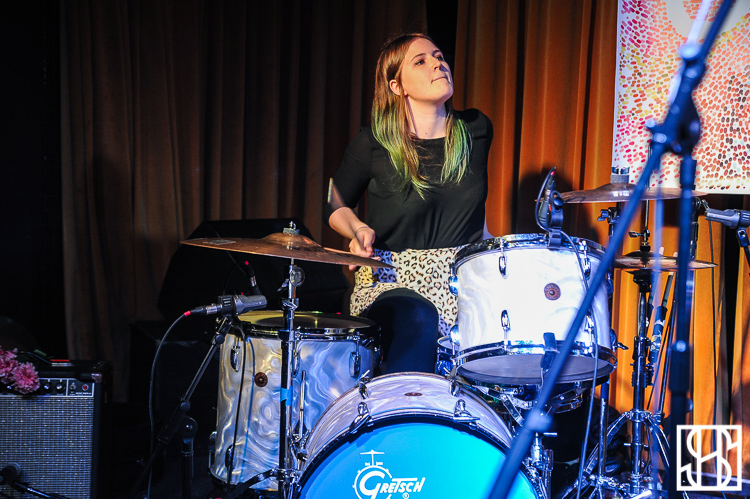 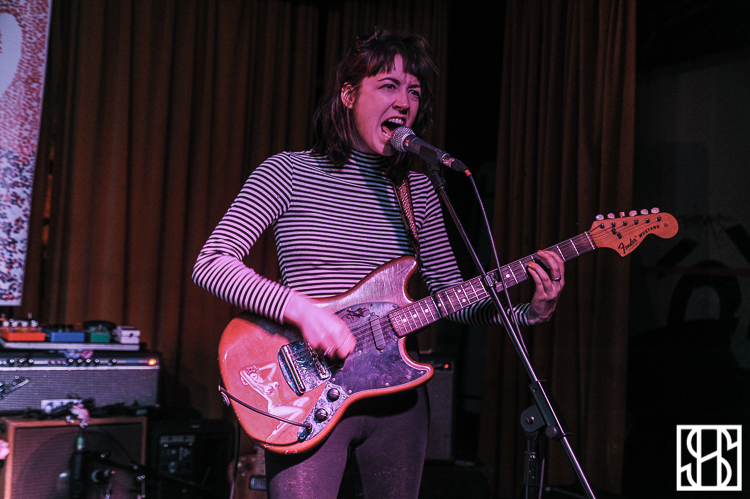