Less than a month ago, Toronto smooth-pop act DIANA released their sophomore album Familiar Touch, a follow up to their fantastic 2013 debut Perpetual Surrender. We’ve had DIANA’s Familiar Touch on repeat ever since it’s dropped a couple weeks ago and we just can’t get enough of their perfect chill-pop gems like “Confession” & “What You Get.” Last night, DIANA played a rare live show at The Great Hall to celebrate their latest album release. 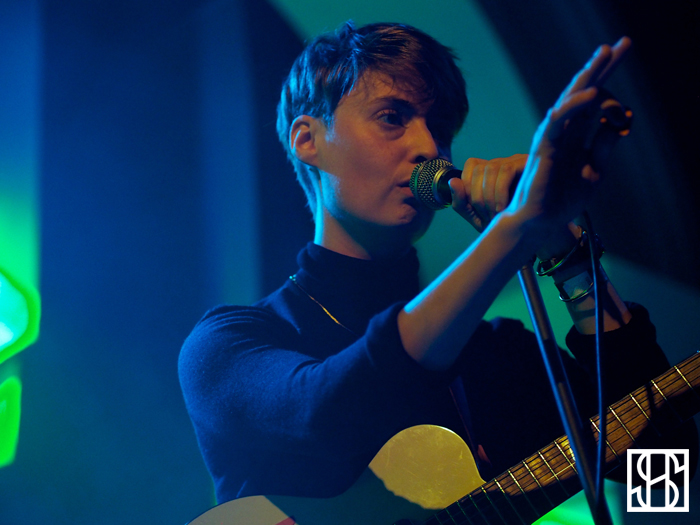 The always oh so cool local band made up of Carmen Elle, Joseph Shabason & Kieran Adams played with a full band filled with special guests to accompany them and bring the album to life. 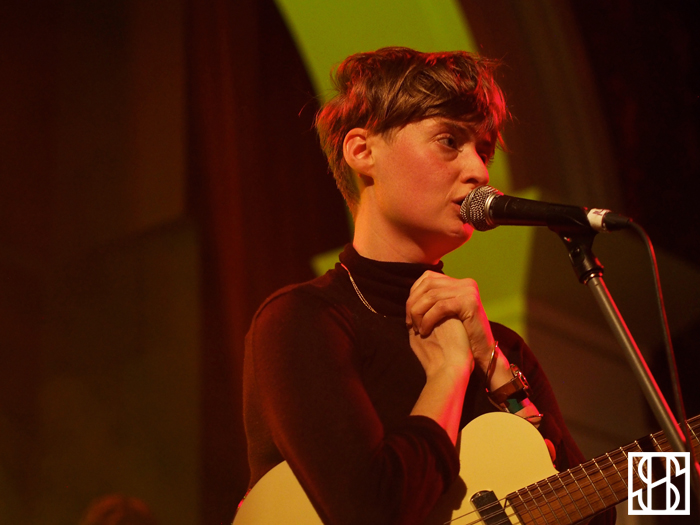 We slipped away and let it all go as we melted their infectious track “Slipping Away.” We danced into the night and even well after the set had ended, we couldn’t shake the good vibes that DIANA left us with. Wouldn’t want it any other way. Familiar Touch is out now on Culvert, grab a copy to enjoy here. You can also catch DIANA live at the dates below.