Live Music: DIANA at The Great Hall in Toronto 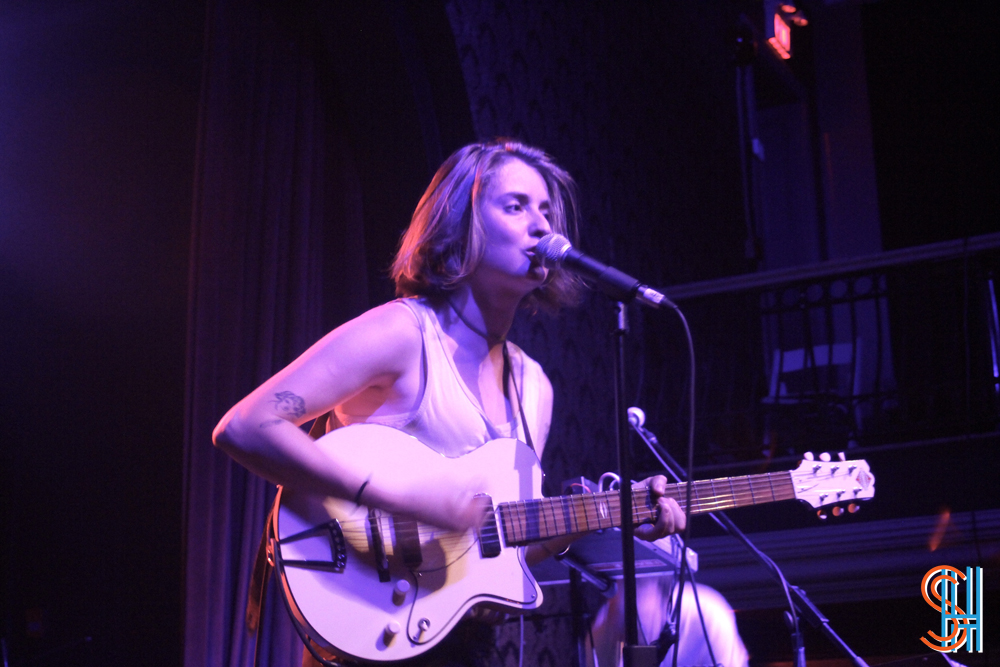 Lead vocalist Carmen Elle, previously of Army Girls, was full of energy on stage, sweetly spouting off her angelic yet loaded vocal lines in between lots of hair flipping and dancing. Band members Kieran Adams, Joseph Shabason, and Paul Mathew, ever grounded in their roots as Jazz majors at University of Toronto, provided interesting synth and sax laden interludes on tracks like “Foreign Installation,” “Perpetual Surrender,” and one hell of a Roxy Music cover of “More Than This.”

The crowd was filled with nothing but lighthearted love for the band, including opener Lorely Rodriguez of Empress Of, who was spotted dancing up on her chair at the merch station during “Born Again.” They may only have what barely classifies as a debut full length album at eight tracks long, but sometimes less is more, especially in DIANA’s case. 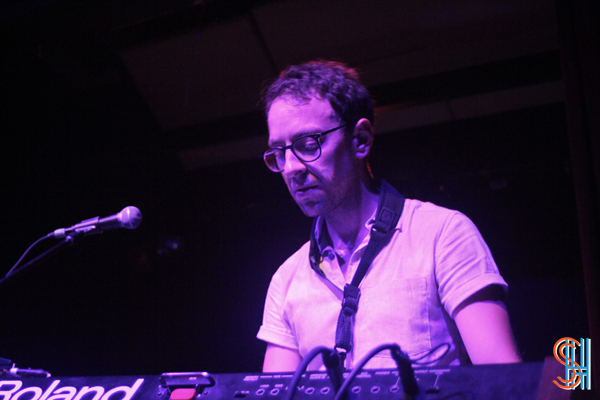 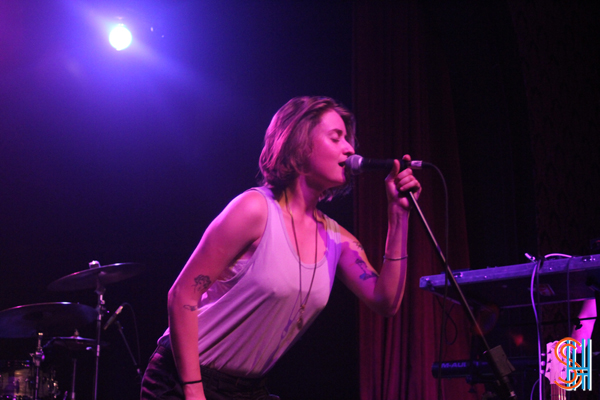 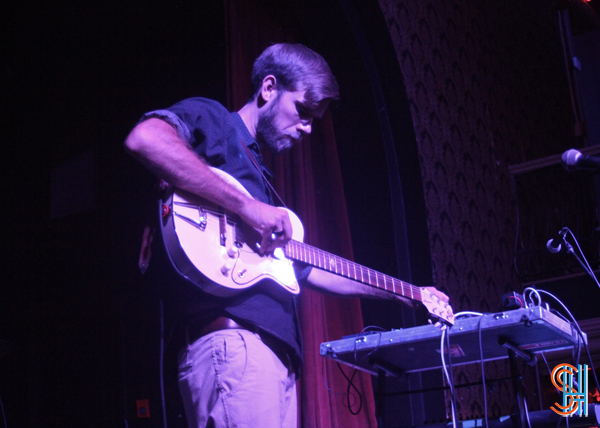