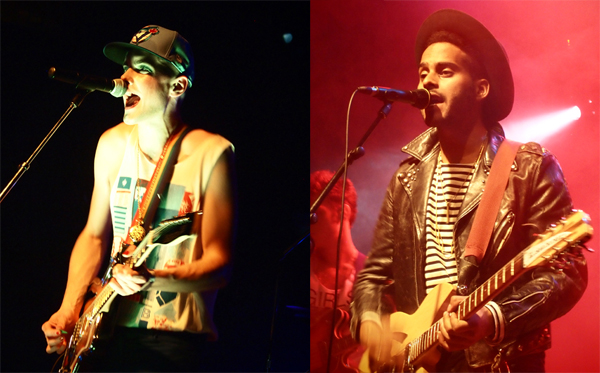 Earlier this week, Monday October 3rd to be exact, hometown glam hero Diamond Rings and Twin Shadow took to the stage at the Mod Club, here in Toronto. Despite it being on possibly the worst day of the week for a concert, a Monday, the crowd still showed up en mass, as the two bands performed to a soldout house.

The energy at the show was palatable as Diamond Rings rocked the fuck out, solo, to a busting at the seams Mod Club. I am fully convinced that people were more excited to see him play than Twin Shadow, not to knock Twin Shadow, but there is something to be said about playing in front of your hometown. The people in the audience love it, which naturally feeds the performer. It was a great show, made even more excellent by that fact that he performed all by himself, handling, keys, drum(machine) and guitar, whilst still finding time to bust out some New Kids On the Block-esque dance moves. The crowd ate it up!

As for Twin Shadow, who have been touring heavily over the last year and a half, their show was concise, precise, and perfectly executed. One might even say Clean Cut, as the tour was cleverly named, as the four-piece band ran through hits from Forget, occasionally intermixing new tracks that have yet to be recorded.  As much as I love Twin Shadow, I am very happy that they’re about to head back into the studio to record a new album. I mean I’ve seen them perform five times over the last year and a half and I’d like some more songs to rock out to. The new songs we good, and definitely got the crowd going. Honestly, I can hardly wait. 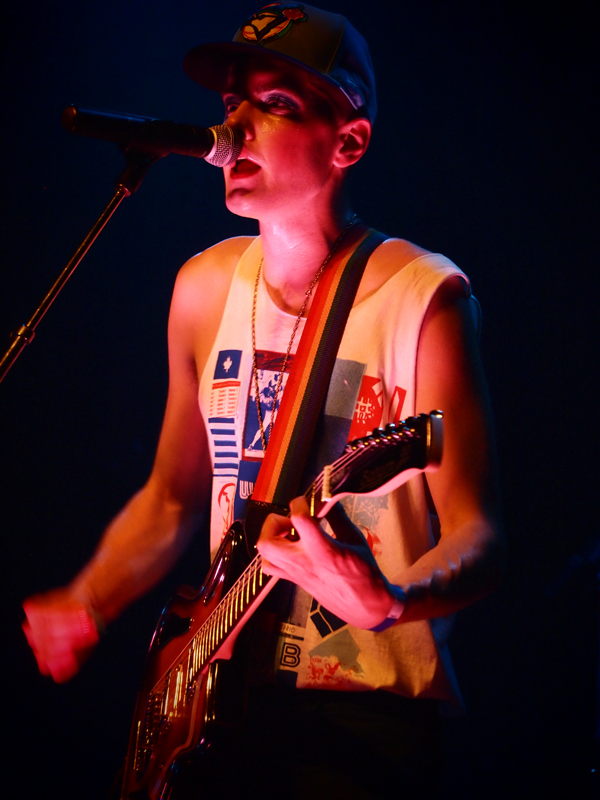 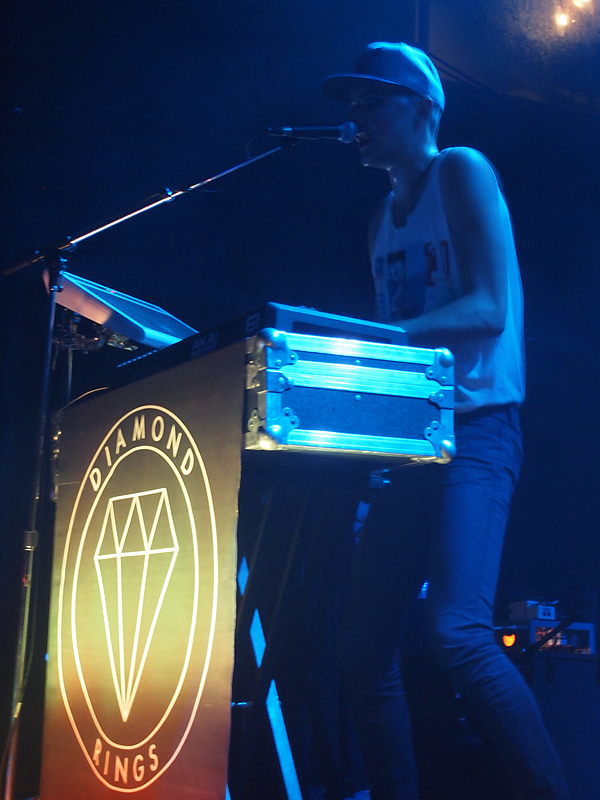 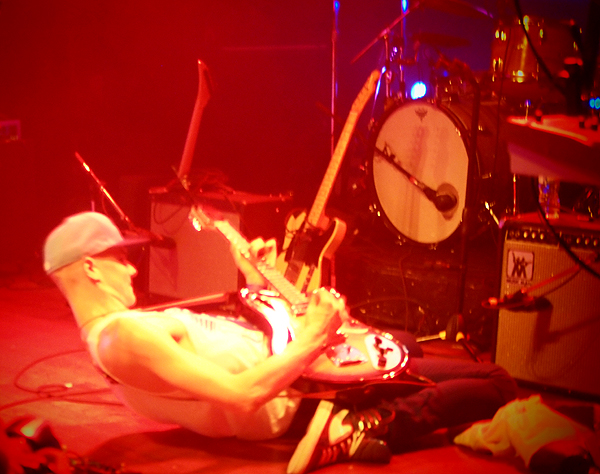 All photos taken with an Olympus E-PL2.