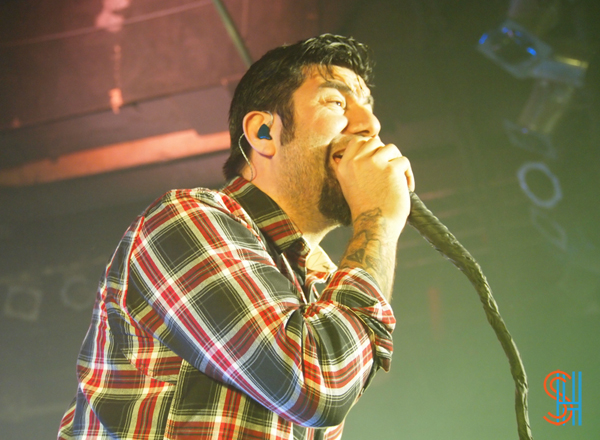 On Friday March 1st, alternative metal band The Deftones took over Toronto’s Kool Haus for a sold out show alongside progressive metal band The Contortionist. The show put on by the band was both explosive and calm, with a good mix of uptempo energetic songs followed up slower more melodic tunes.

After the first four energetic tracks they quieted down with “Minerva” while the audience sang along to every word of the song with singer Chino. Long flowing haired guitarist Stephen Carpenters hypnotically and calmly tore his way through every song like it was nobodies business. Bassist Sergio Vega rocked a black Morrissey t-shirt as he showed the audience just how bad-ass a bass player can be.

The band closed out the Kool Haus with some of their classic tracks “Root” and “7 Words” off their 1995 release Adrenaline.

Take a long at the set list and pictures below. 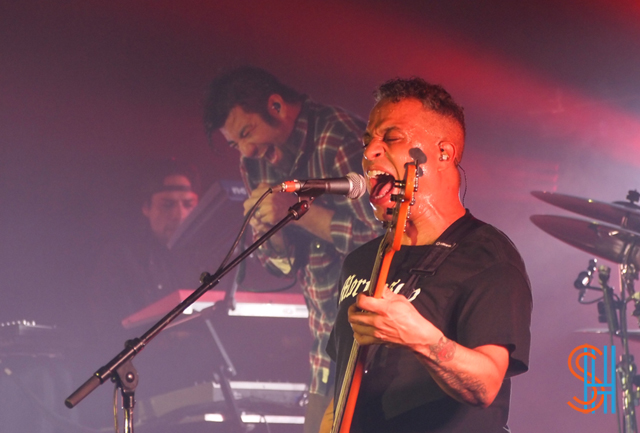 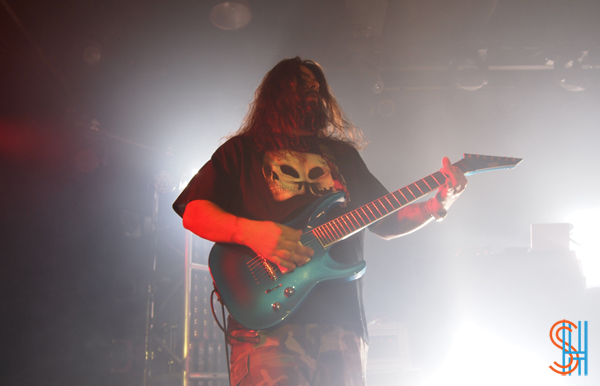 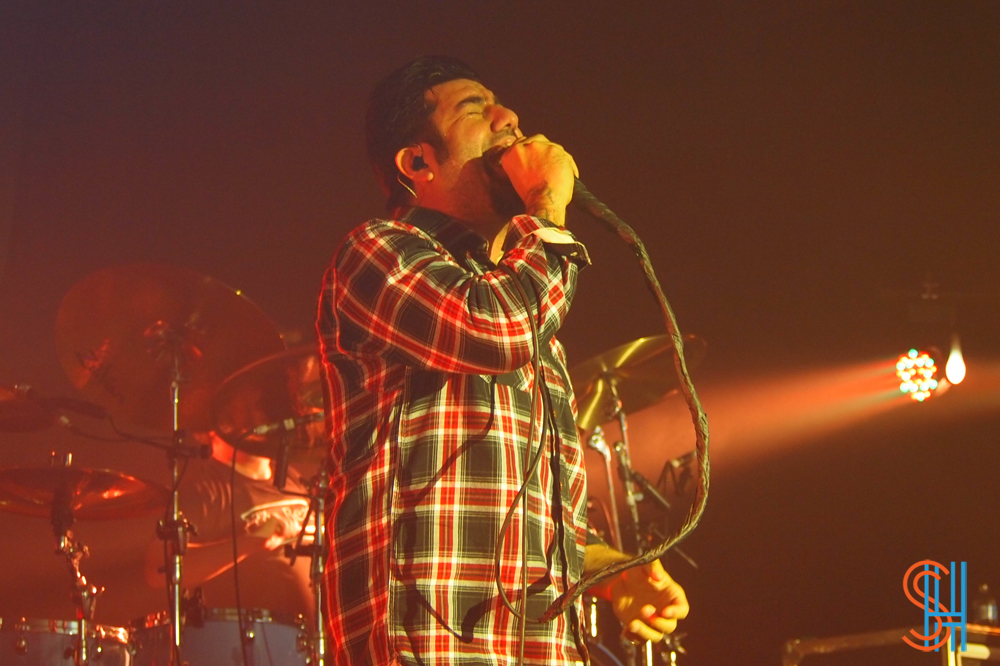 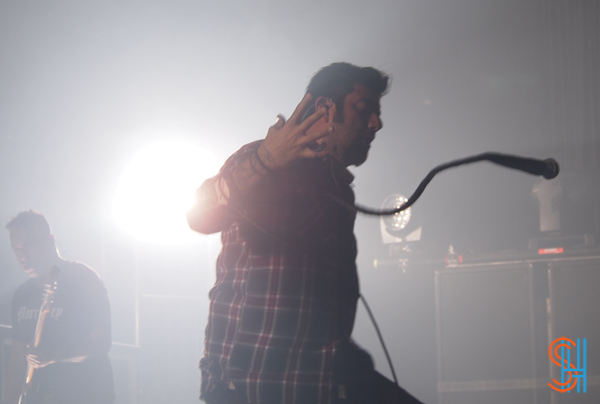 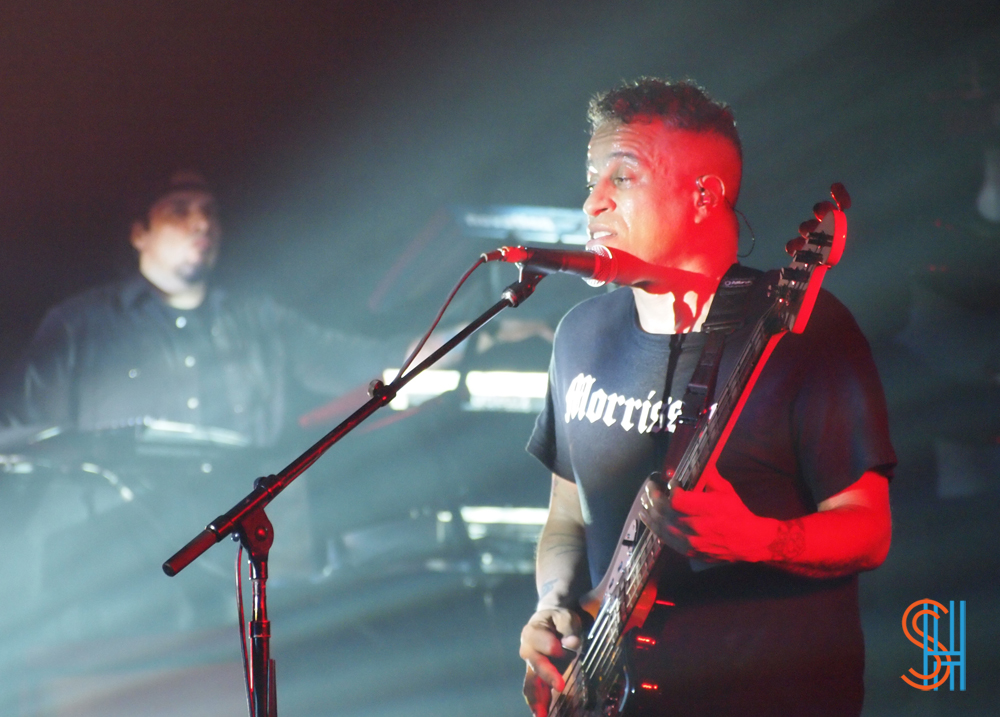