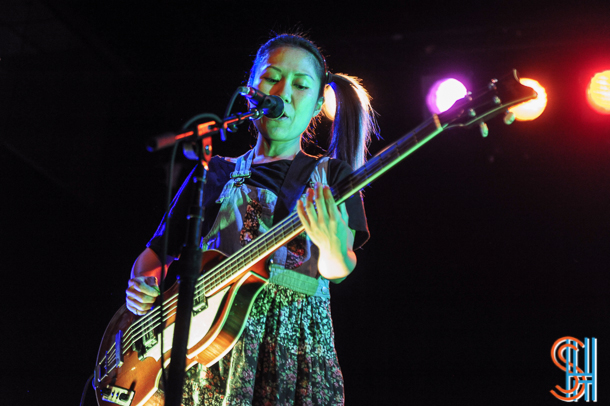 San Francisco punks Deerhoof brought their new album to Lee’s Palace last night in Toronto. The four piece are touring on their new record La Isla Bonita, which only just came out. It was hard to tell from the crowd though as they were into the new material just as much as the old. Playing through a mixed set of old and new, the band kept energy levels high throughout the set. Singer Satomi Matsuzaki was all smiles throughout their set, and the band sounded phenomenal.

A special surprise was opener Priests, the DC band was making their first appearance in Canada. Despite van troubles almost keeping them from making it, and only arriving at the venue 10 minutes before their set time, you’d be hard pressed to tell. They tore through a feedback and noise drenched set that leaned heavy on their post punk influences and was all the better for it. With  highly dynamic singer Katie Alice Greer commanding the front of the stage and backed up by an incredibly talented rythm section and guitarist, it was a sight to behold.

First opener White Reaper hailed from Louisville, but you’d not have been remiss to think they’d come out of San Francisco. Fuzzed out guitar riffs layered over keys sounded phenomenal, and helped them pump out a very tight set of modern garage rock. 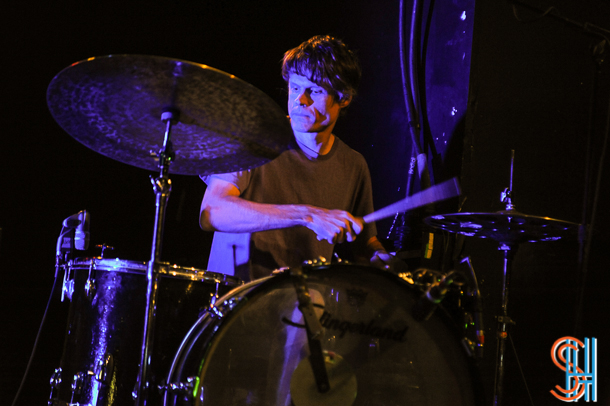 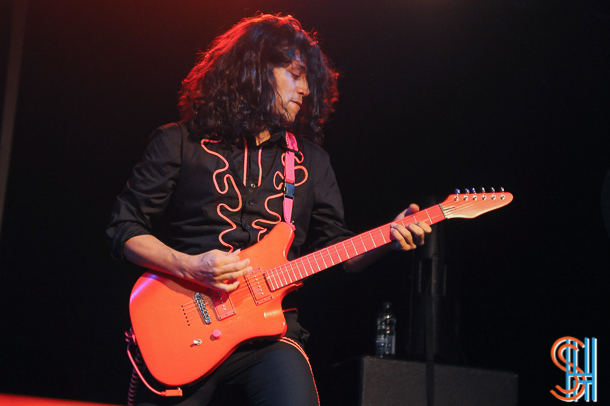 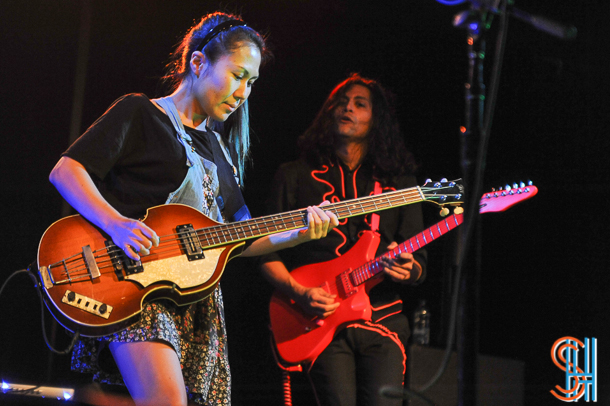 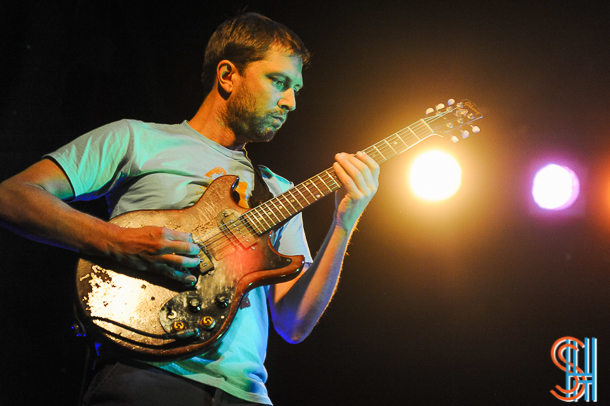 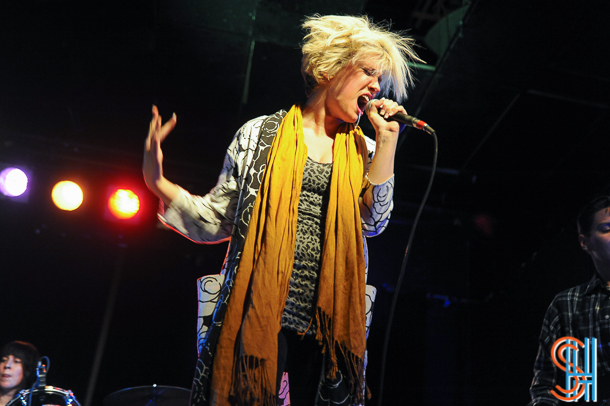 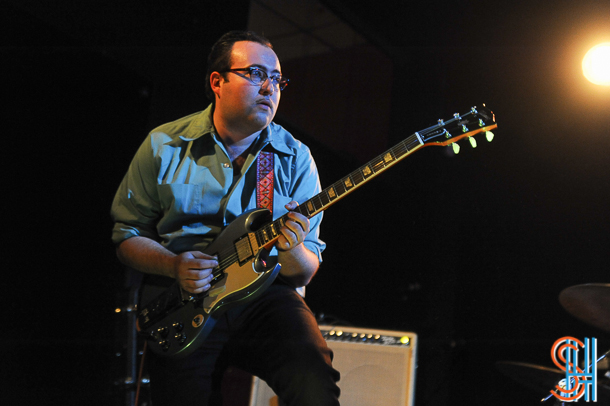 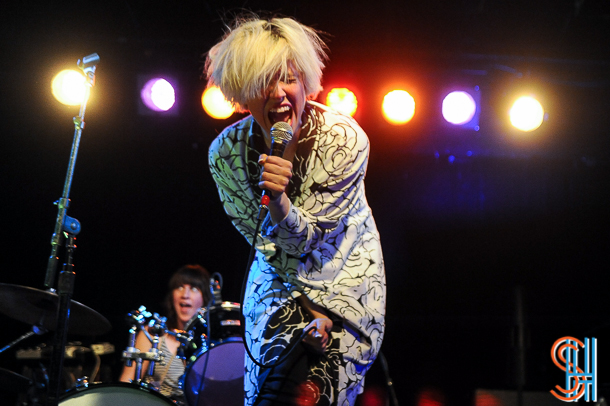 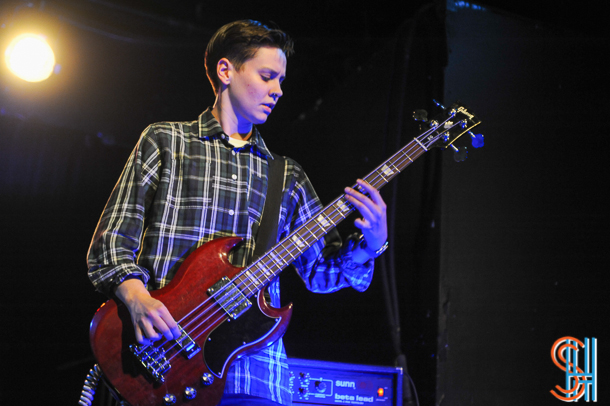 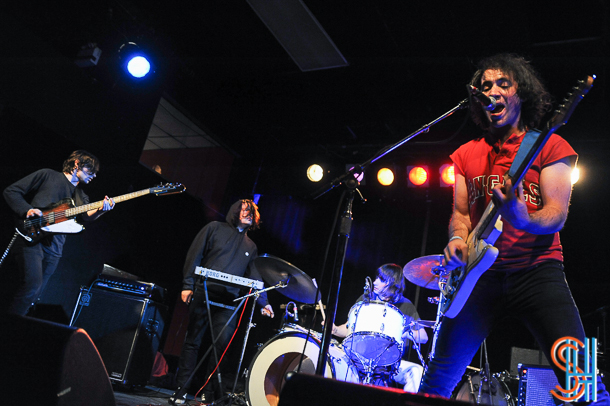 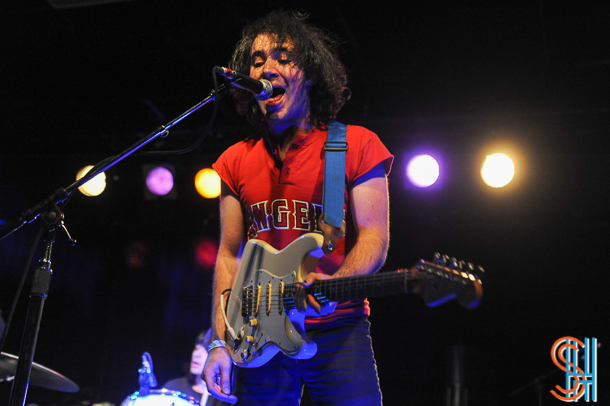