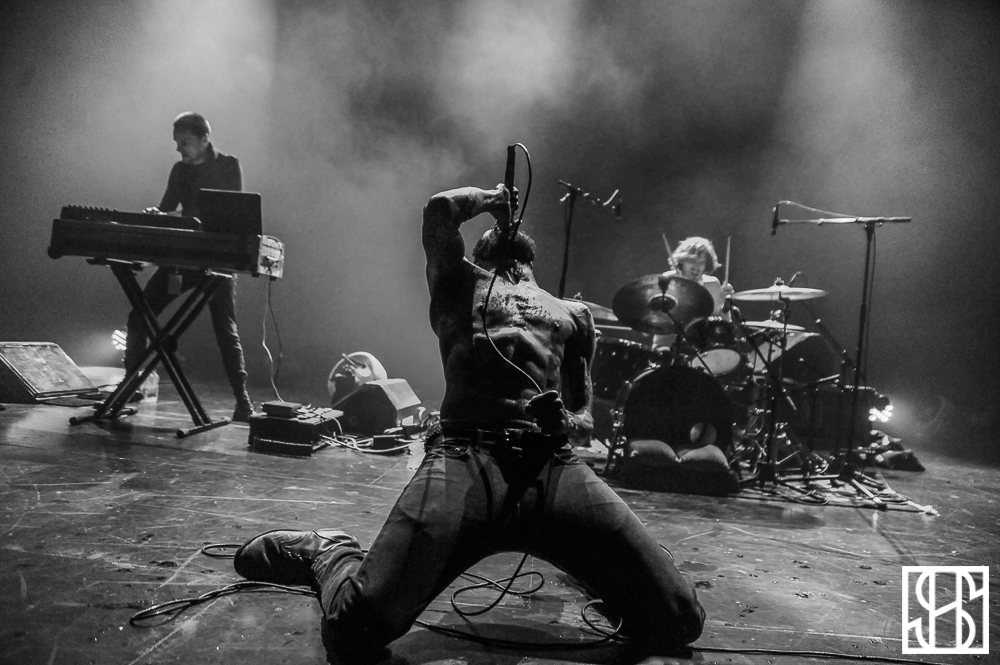 Sacramento shock hip hop group Death Grips brought their riotous live show to the Danforth Music Hall on Friday night. When you’re the kind of band that breaks up frequently, seems to actively troll their fans, and broke up mid tour last year controversially, there’s always a bit of doubt whether they’ll even turn up. They did this time however, and two and a half hours after doors, and to an absolutely riotous reaction from the crowd, they took the stage and did not let up on the pressure once they got started. MC Ride spent most of the set on the edge of the stage preaching directly to the enthusiastic crowd he’d assembled. While they may not always be reliable, when they turn up, they deliver. 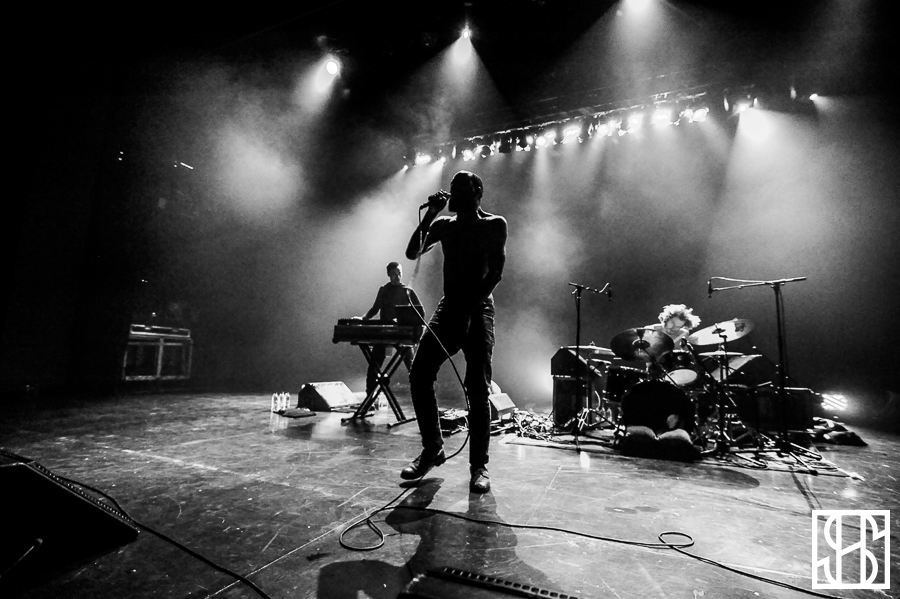 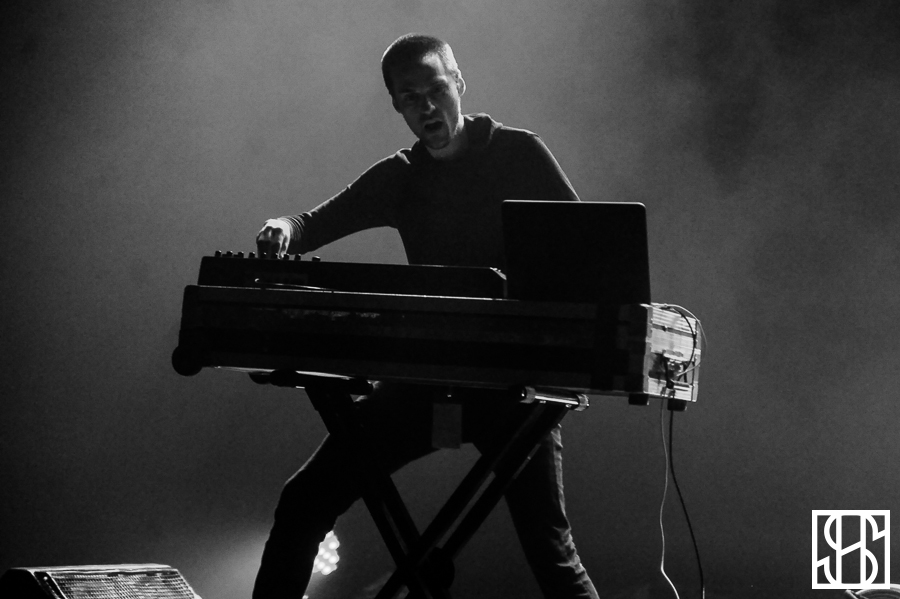 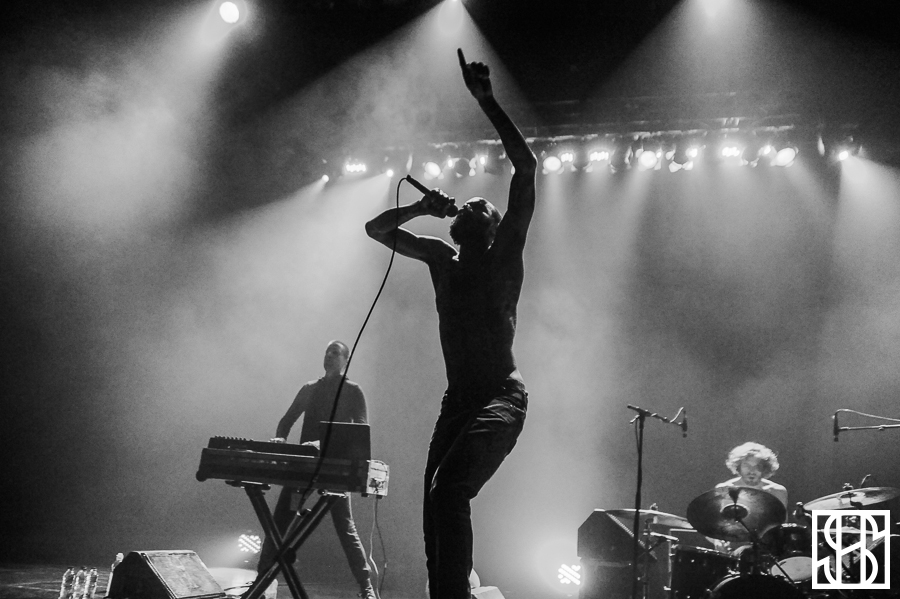 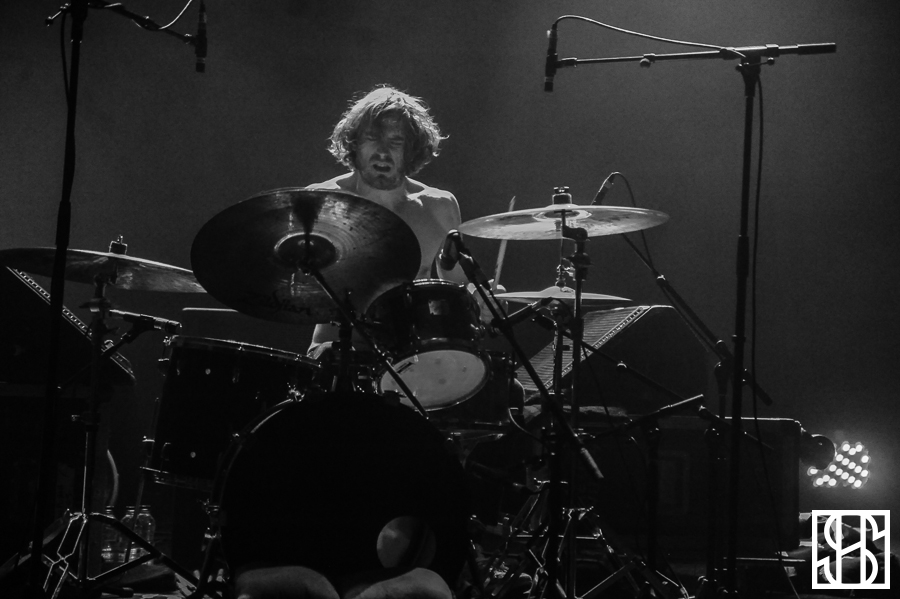 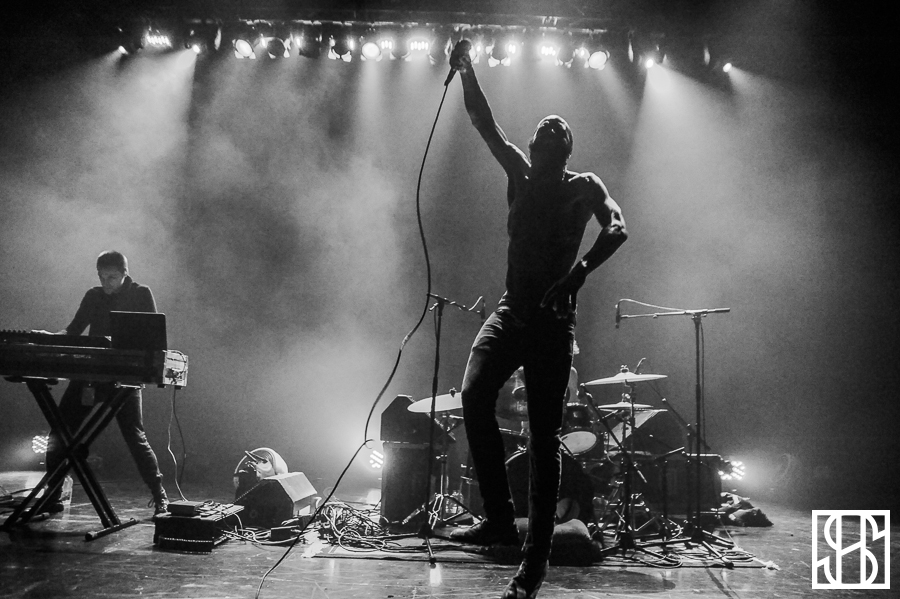 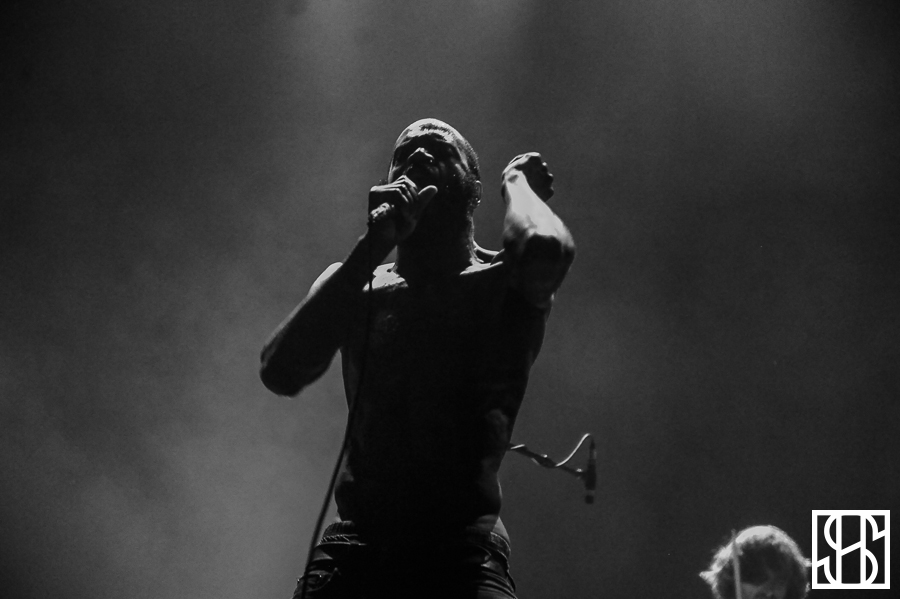 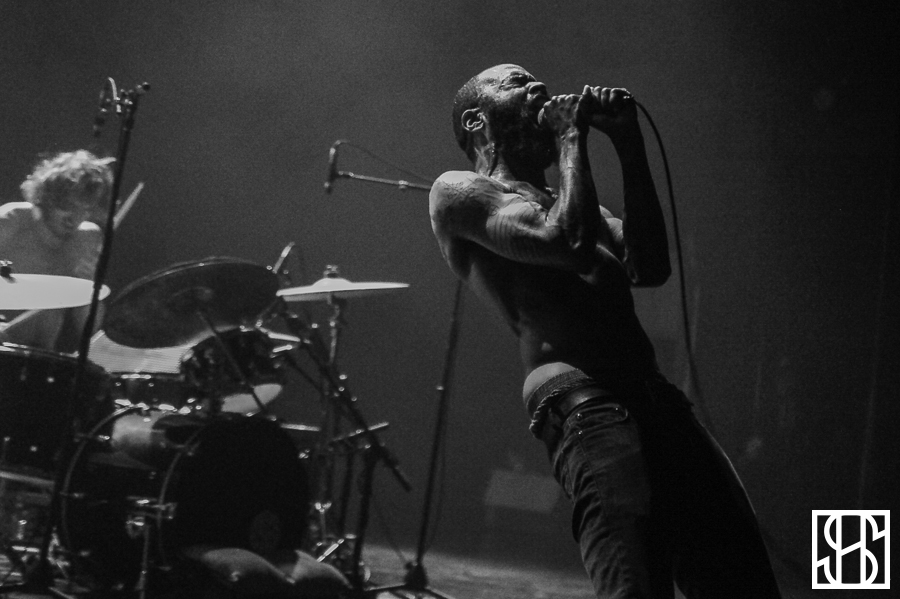 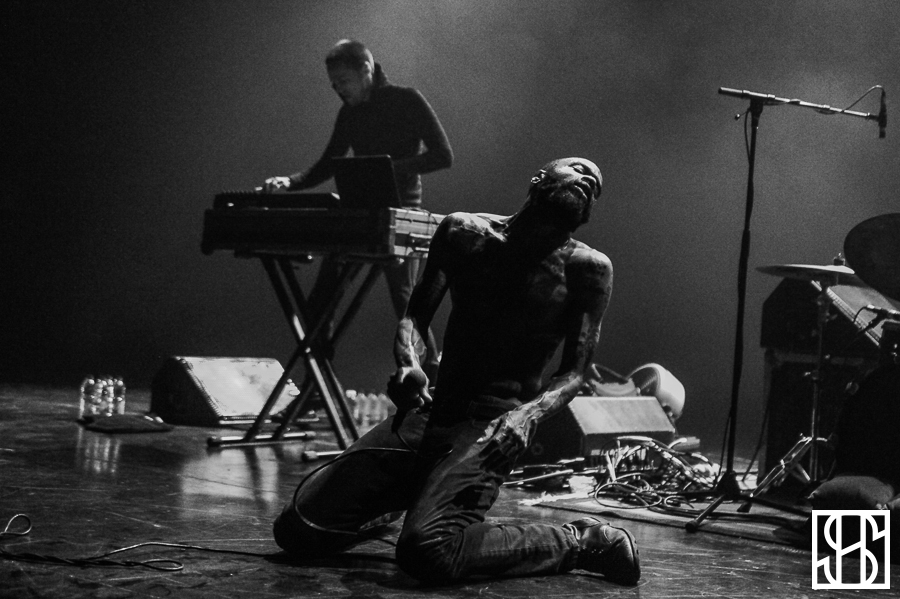