Live Music: Death From Above 1979 at Edward Day Gallery, Toronto 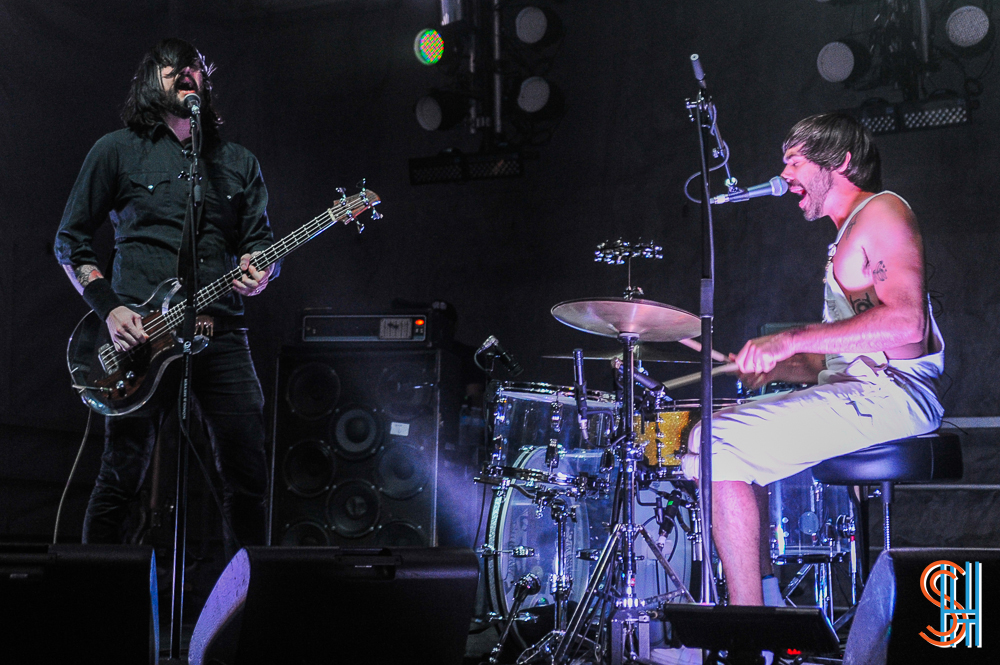 It’s been just over three years since Death From Above 1979 first took up their instruments again, over the past few years of scattered performances it’s been clear that something was growing within the band. Now, we finally have something to show for it, with their new album The Physical World into the waiting arms of many fans.

To celebrate the occasion they took over the Edward Day Gallery on Queen Street West with a pop up shop, featuring exclusive merchandise, free tattoos, and in a special treat two secret shows, on the not-so secret stage set up out front. We caught the second of these nights, where the two piece tore through an hour-plus set featuring songs new and old. While the sound was almost too loud, the set helped prove the new songs will fit into their sets just as well as the tracks we’re all familiar with. 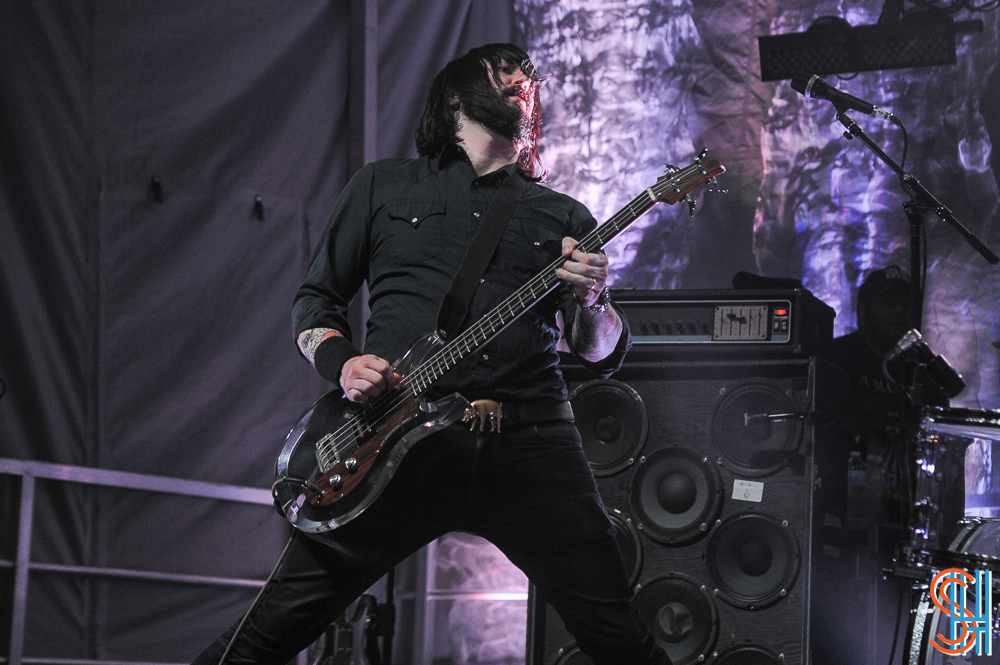 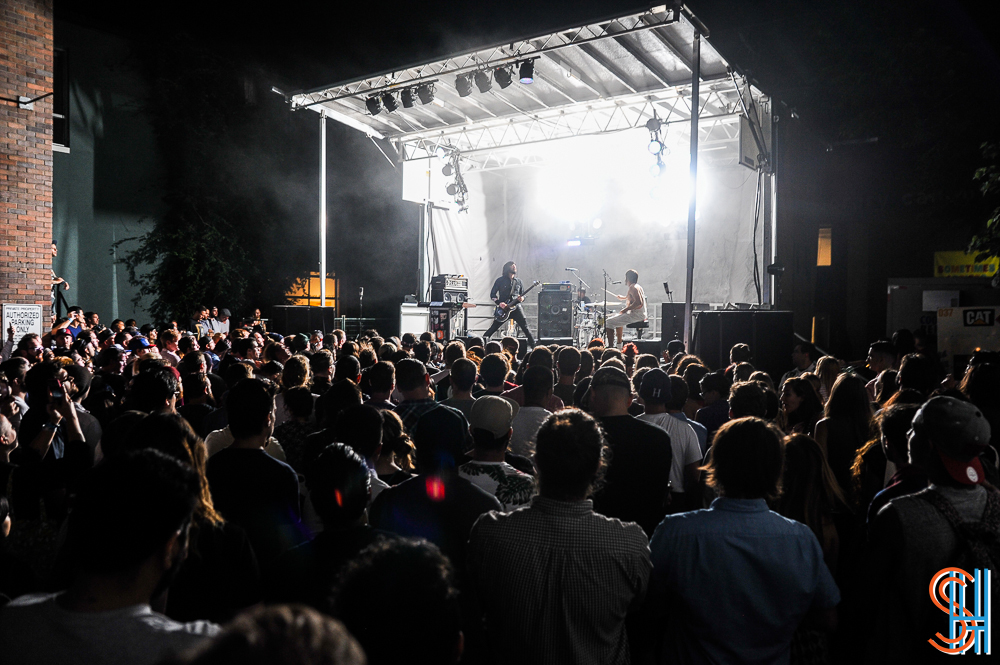 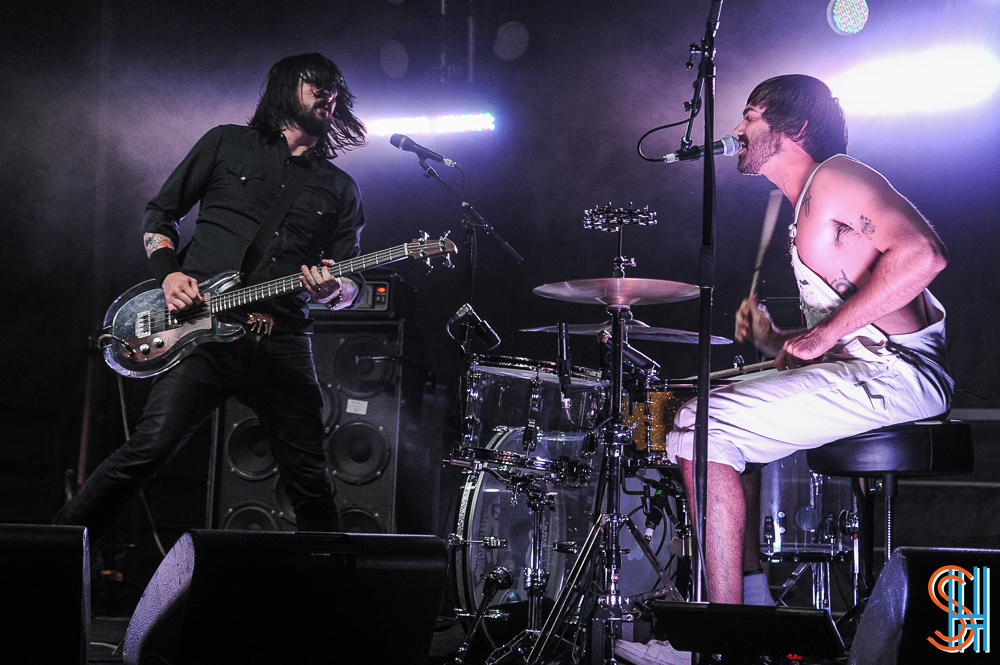