Deafheaven, the favourite metal band of people who don’t listen to metal, brought their ferocious live show back to Toronto’s Opera House on Sunday night. Despite being the day after Halloween, and a Sunday to boot, they managed to fill the room, and with a group of fans who were all their to lose their minds. Touring in support of their newest record “New Bermuda” has given their set a much-needed boost in diversity. Despite having played the same room twice already in the space of 14 months, the third time didn’t show them to be slowing down at all. Frontman George Clarke was equal parts inspiring and terrifying, frequently going into the crowd to shake hands while also staking the stage purposefully. The rest of the band provided a sonic assault, that left satisfied fans with ringing ears long after the set ended.

Opening the night were Japanese screamo group Envy, whose sweeping and grand songs were a perfect warm up for the night. Additionally up first was Swedish metal band Tribulation, who put on one hell of a show, which included corpse paint and chicken (hopefully?) bones. 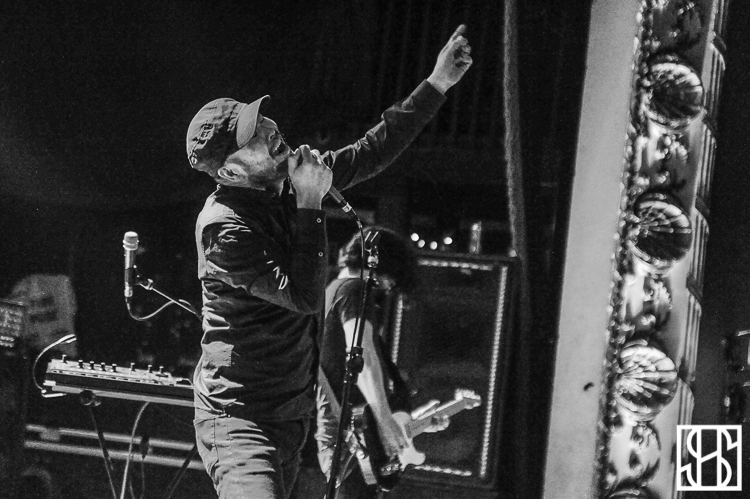 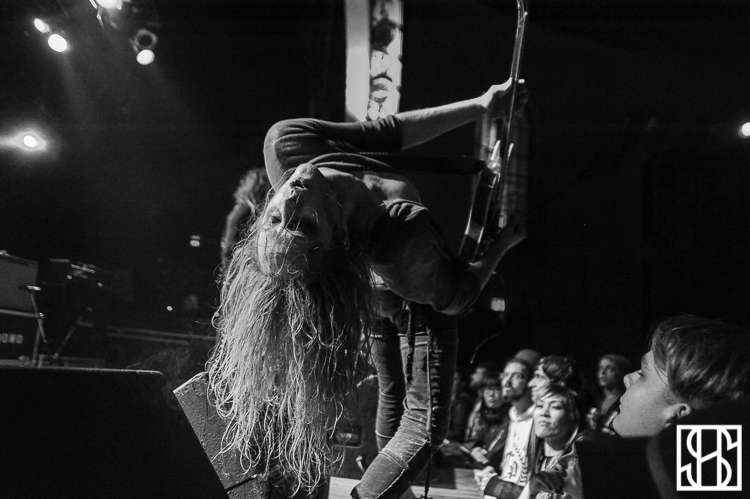