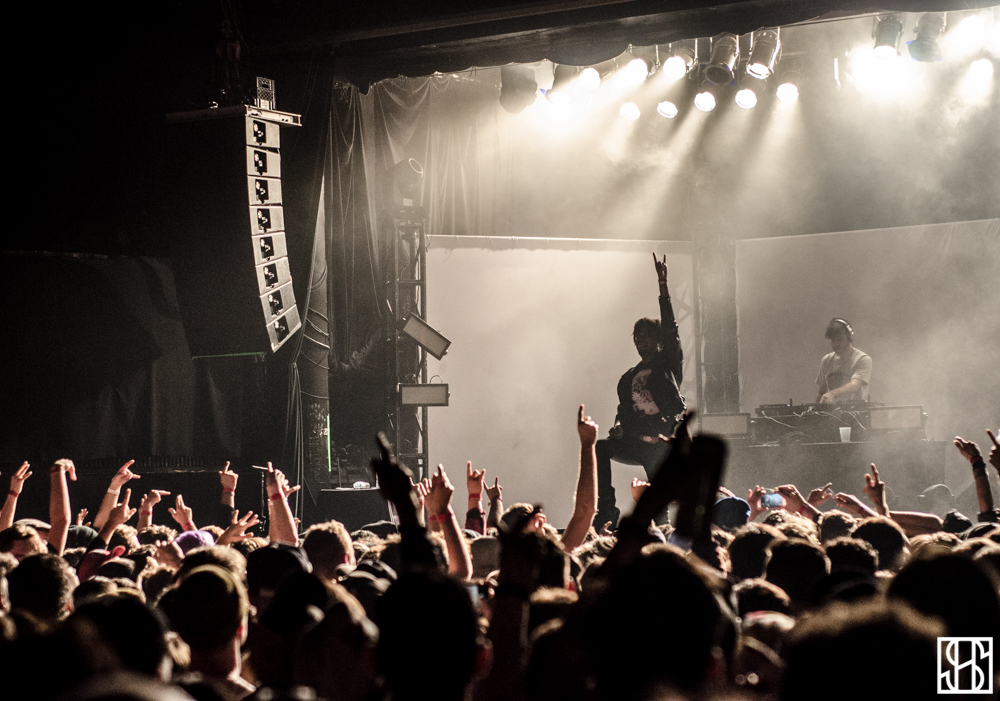 Fans braved the cold and lined up down Sherbourne Street outside the Phoenix Concert Hall for Danny Brown’s “The Exhibition Tour” promoting his new project Atrocity Exhibition.

After opening sets by SKYWLKR and Zelooperz, fellow members of Bruiser Brigade, Danny Brown took to the stage for one of the most insane concerts the Phoenix has ever seen. Merely seconds into the first song drinks flew across the audience and numerous people attempted to crowd surf. Danny Brown ran through an hour-long set worth of tracks ranging from his older mixtapes to his newer projects Old and Atrocity Exhibition. 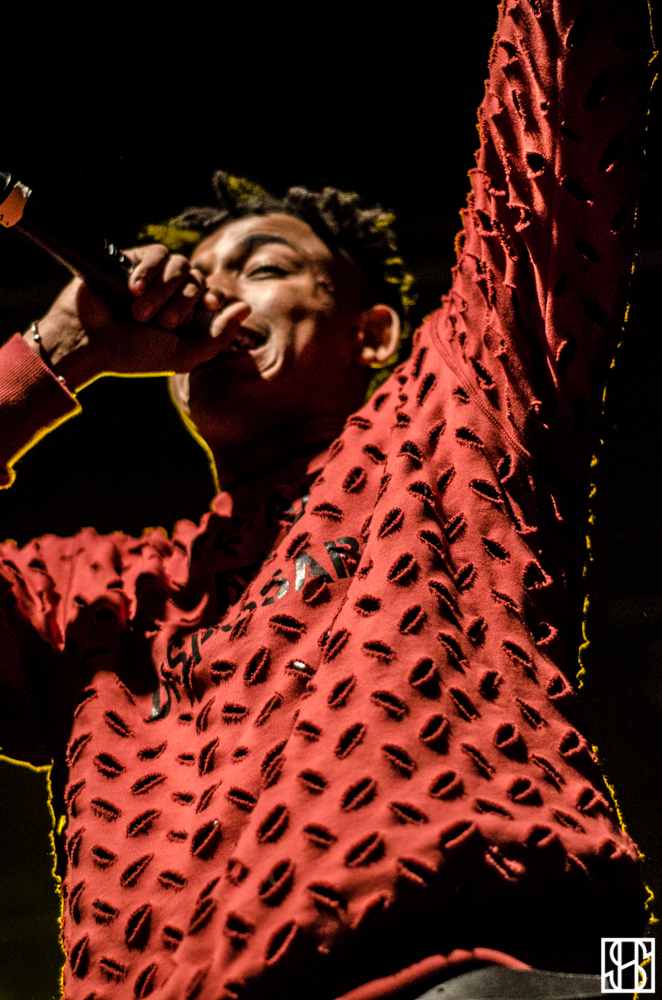 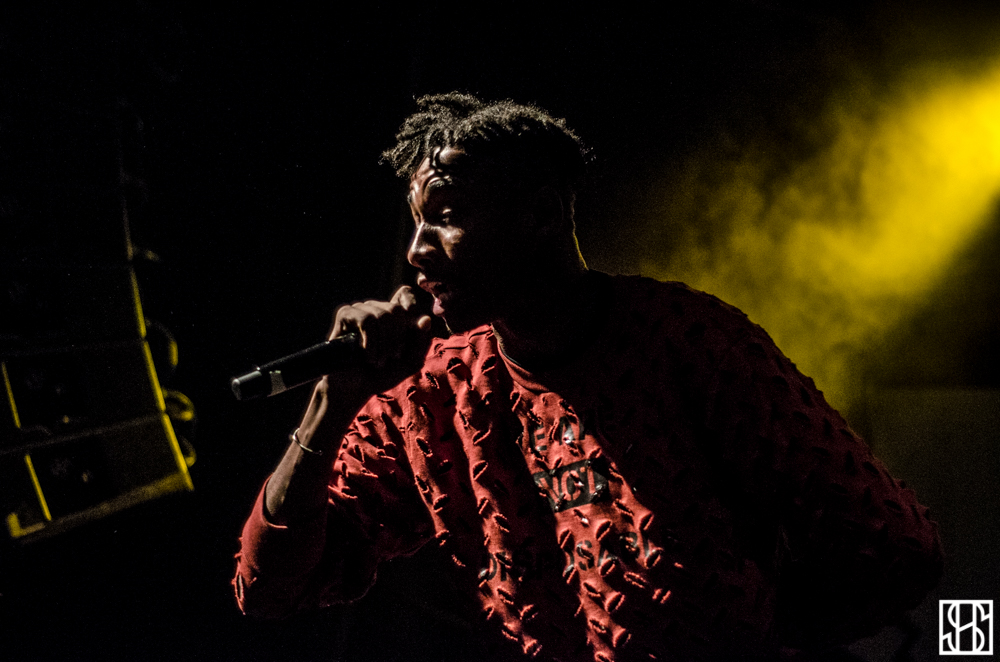 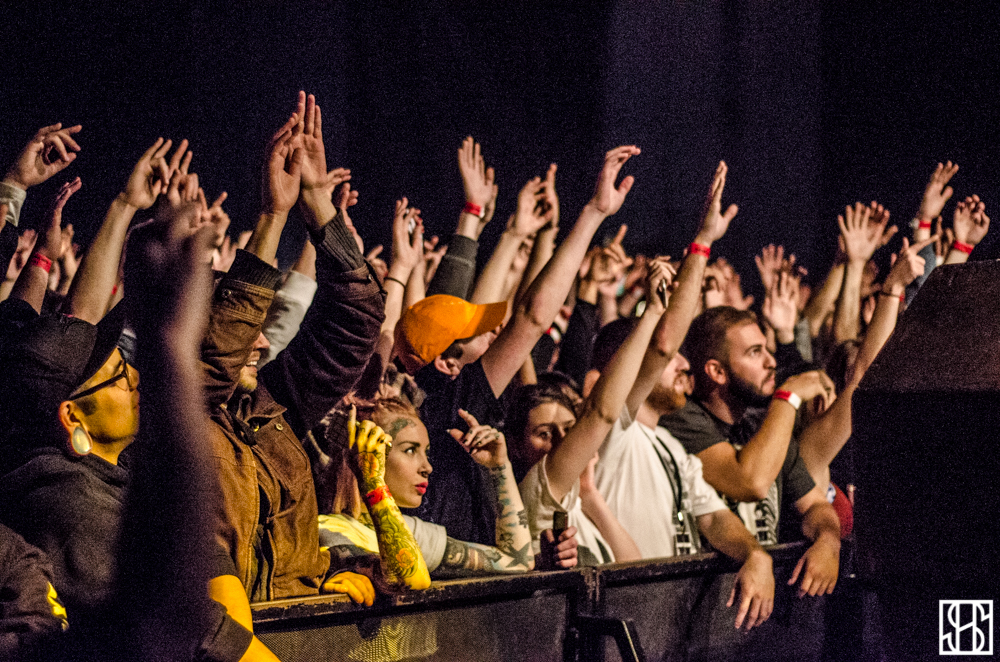 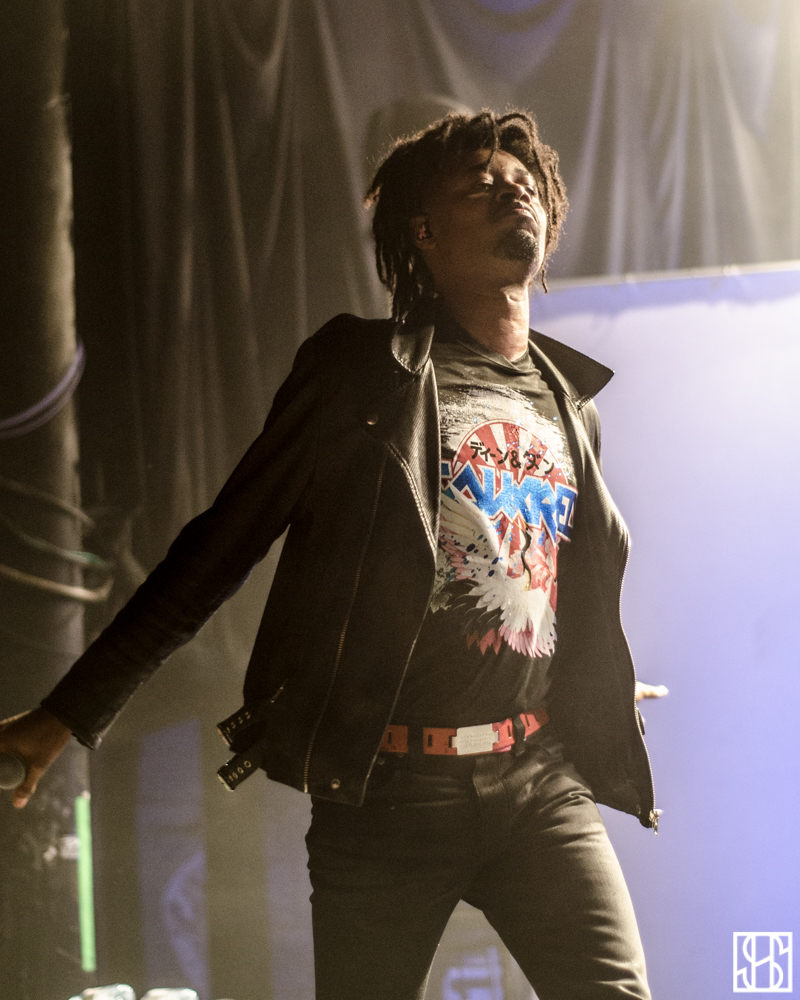 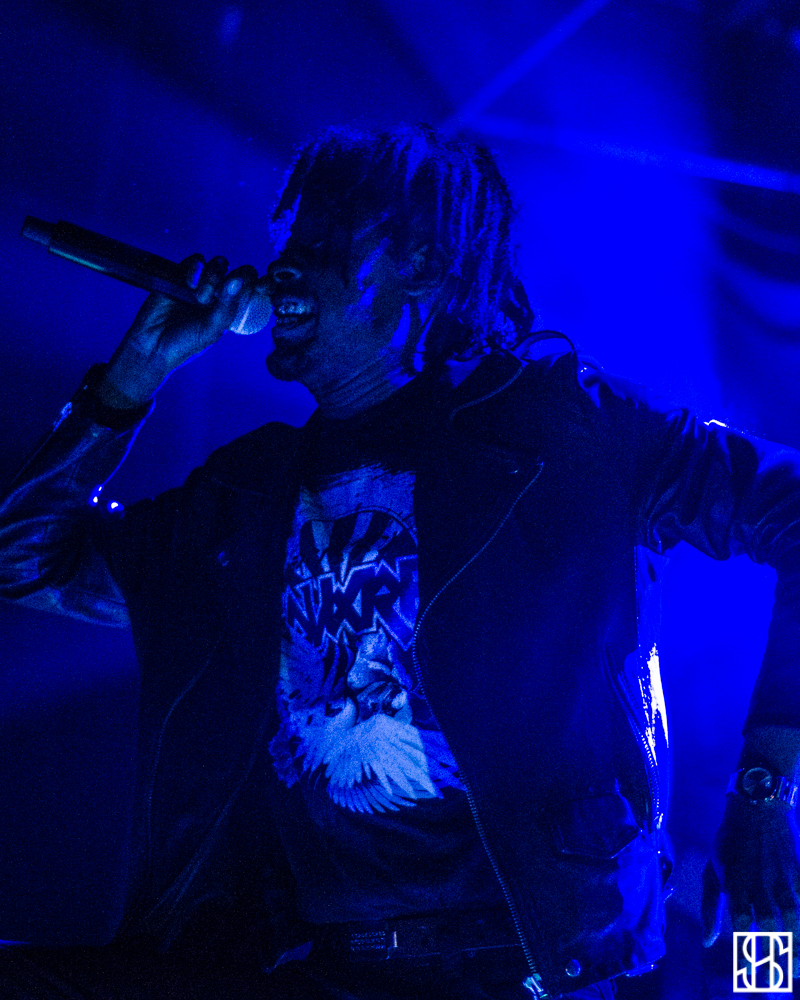 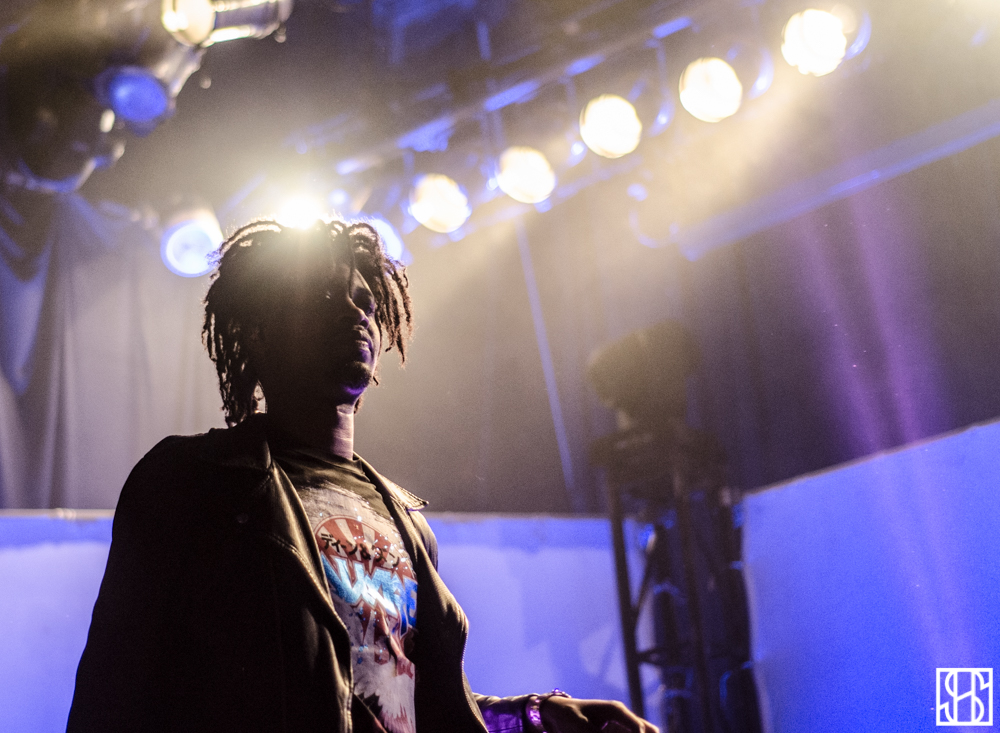 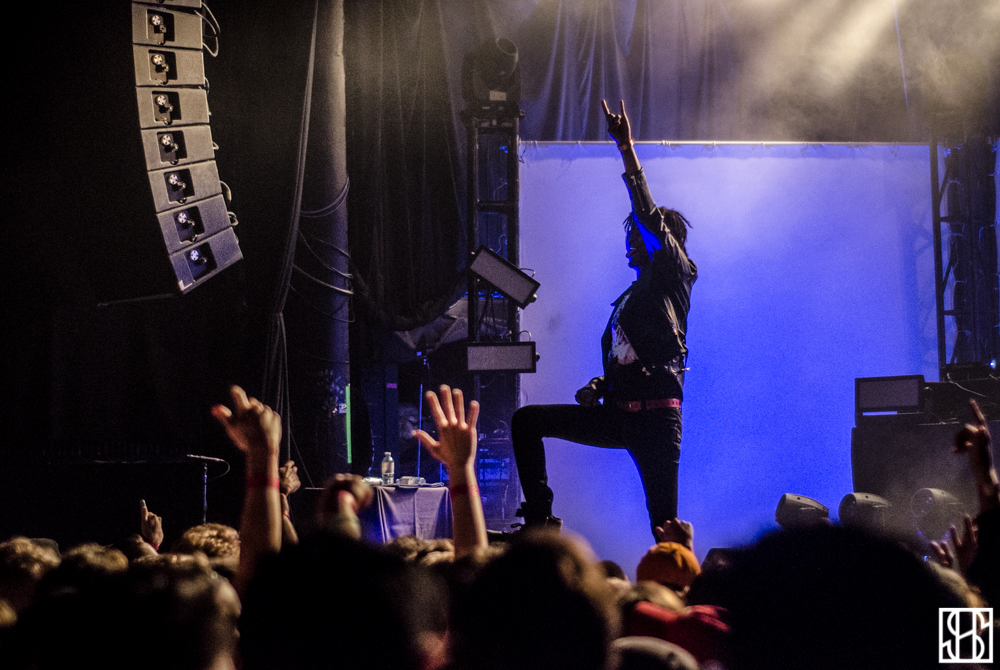