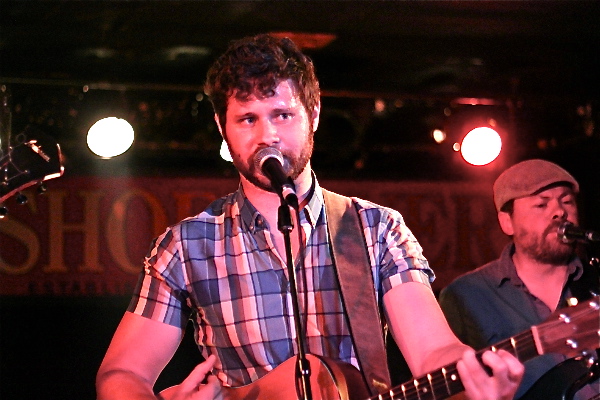 Dan Mangan had the enviable task of being the secret guest to an already stacked Arts and Crafts Label showcase during the festival portion of Canadian Music Week. At 2am when his set was scheduled to start, the Horseshoe Tavern was still packed to the rafters with a small lineup outside of people waiting to get in to see this indie darling play.

Accolades for this soft-spoken troubadour, who has made a reputation on being the nicest guy in the music industry, have started piling up. With a past Polaris Prize nomination and four current Juno nominations, the sky is the limit for him. 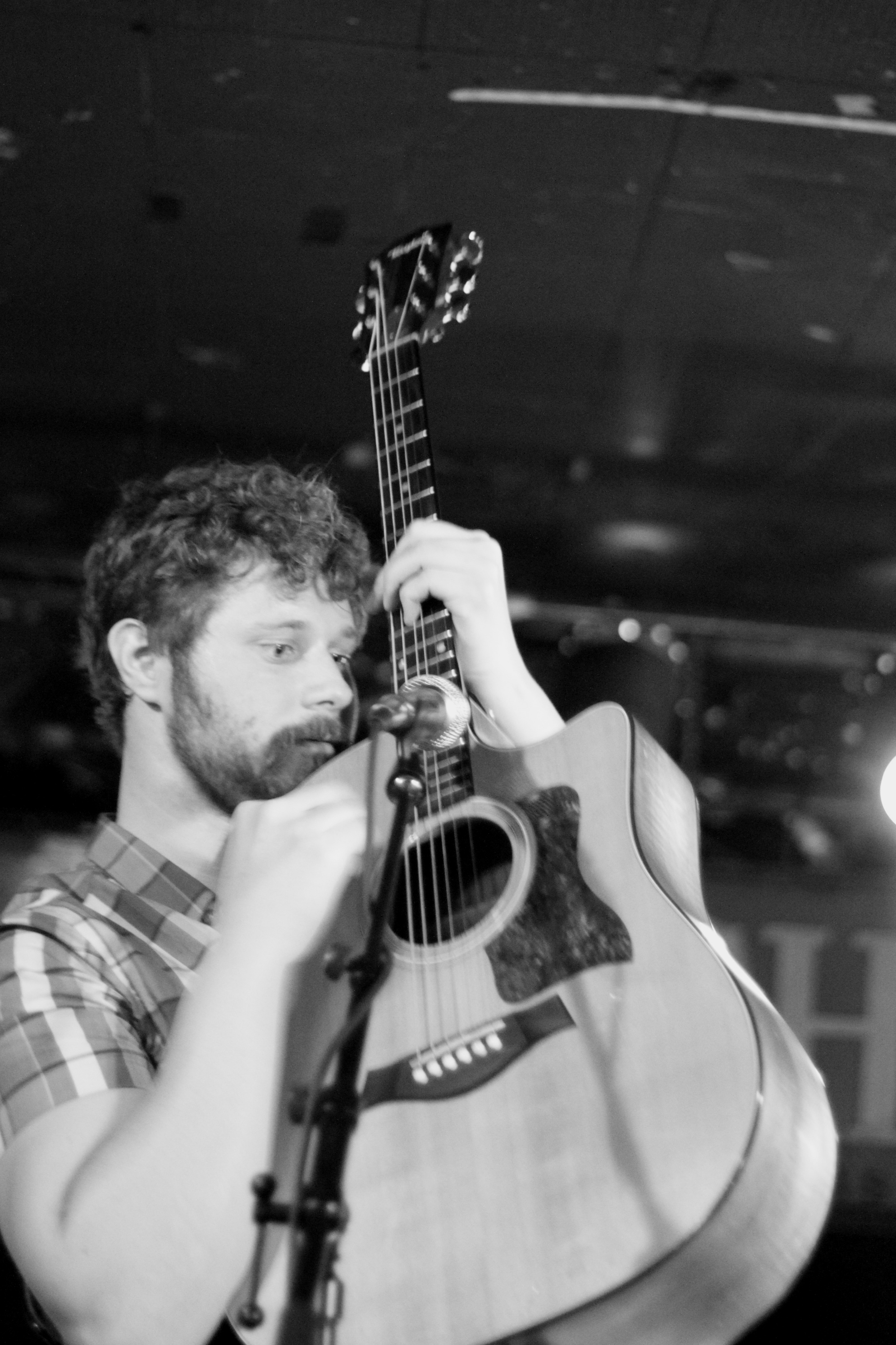 It’s no surprise that people stuck around to see Mangan play. A nearly two hour set complete with sing-alongs, and an Elliott Smith cover featuring Zeus’ Neil Quin. He saved the best for last when the band started to pack up and the house music started playing again. Undeterred by this, Mangan dragged a table into the middle of the dance floor, climbed up on it and started playing another song.