Minneapolis by way of Brooklyn musician Craig Finn came to Toronto’s Horseshoe Tavern on Saturday as part of the tour for his new solo record. Best known as the frontman of the greatest rock band in the world The Hold Steady, Finn’s solo project was a much more toned down affair. ‘Faith in The Future’ is a step in a slightly more rock direction from his quieter solo debut, and both records featured prominently throughout the setlist. Despite the band being only four shows into the tour, they were already incredibly tight, though it’s no surprise as they’re all accomplished musicians in their own right. While most of the new record got played, their were also a couple of surprises including a cover of Finn’s first band Lifter Puller’s “Mission Viejo” and a very quiet rendition of The Hold Steady’s “Certain Songs”. Finn still had the same intensity and verve on stage that makes him such a blast to watch at Hold Steady shows, and he is an unparalleled expert in stage banter.

Opening up the night was Boulder, CO musician Esmé Patterson, perhaps better known as the frontwoman of Paper Bird. Solo, however, she was a force to be reckoned with. Drawing from a new album consisting of answer songs to famous tracks directed at women, and her previous record she immediately made a strong impression. With her band consisting of just her, a guitar, and her drummer, her sound still filled out the room and showed just how strong her songs were. 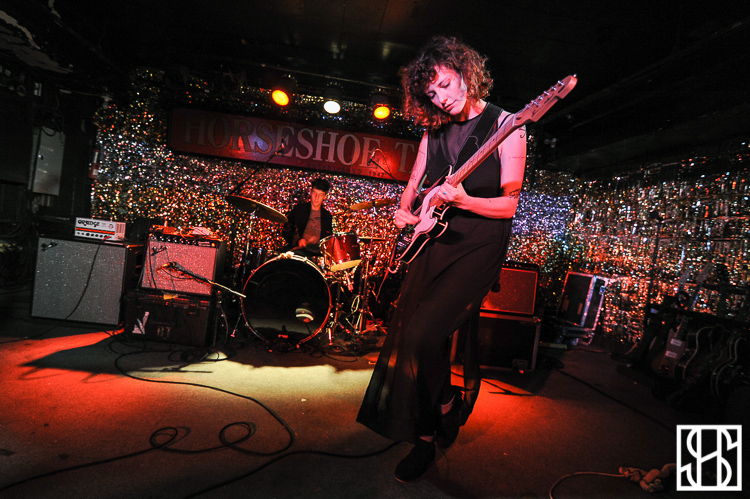 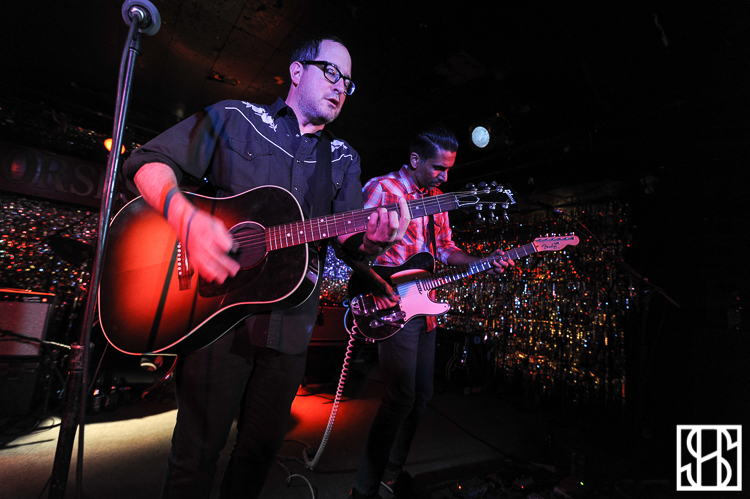