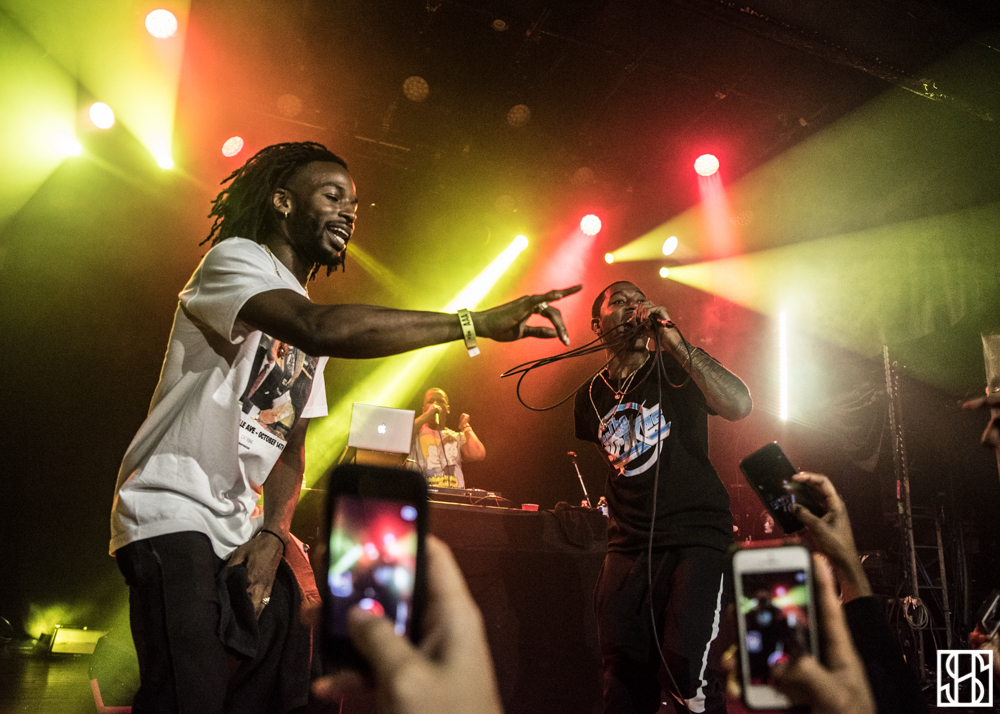 While many choose to spend their Sunday evenings at home, a number of excited rap fans lined up outside Toronto’s Mod Club Theatre last night in anticipation of a headlining performance from Boston rapper Cousin Stizz.

Opening performances can be hit-or-miss but Stizz was wise in his decision to bring along rising acts Big Leano and Levi Carter for this tour. Both artists ran through energetic sets featuring underground smash hits like Leano’s “Lean for Sale” and Carter’s “You Not Gang.”

Stizz made an unusual but effective entrance, moseying onto the stage and slyly transitioning into his Offset-assisted banger, “Headlock.” Many artists leave their hits to the end of the show but Stizz noted that this was a “family reunion” and there would be enough energy to go around all night. After performances of standouts from his recently released One Night Only project, Stizz treated his Toronto fans to a surprise appearance from hometown hero Jazz Cartier while Stizz performed album cut “Lambo.”

The evening concluded with a joint performance from Stizz and Leano – both Boston natives and frequent collaborators – as well as another appearance from both Cartier and Levi Carter. 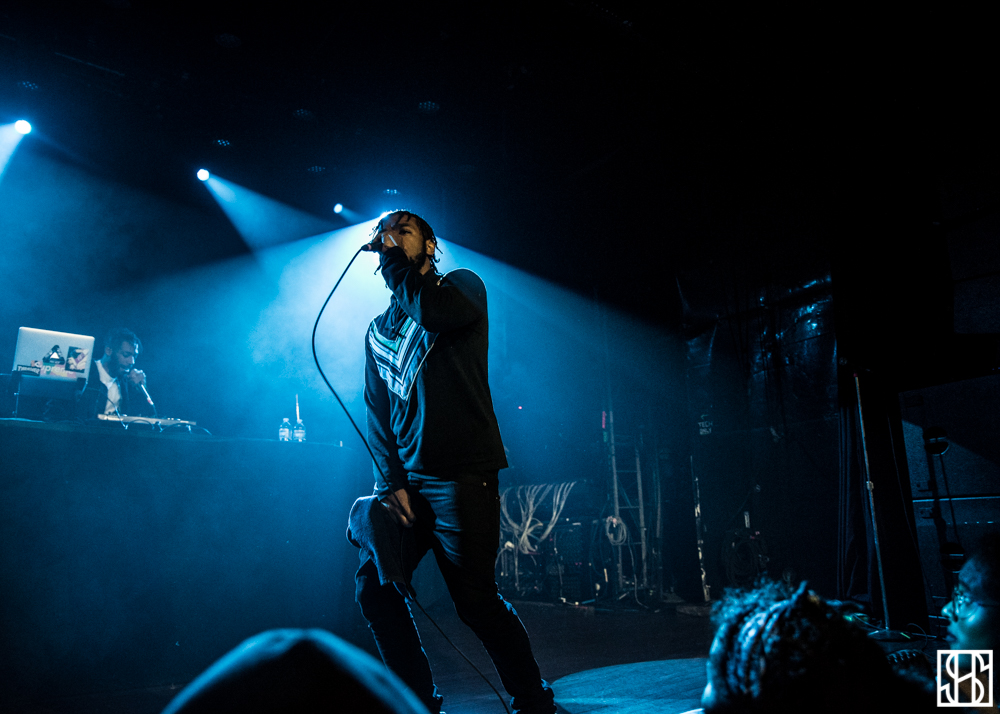 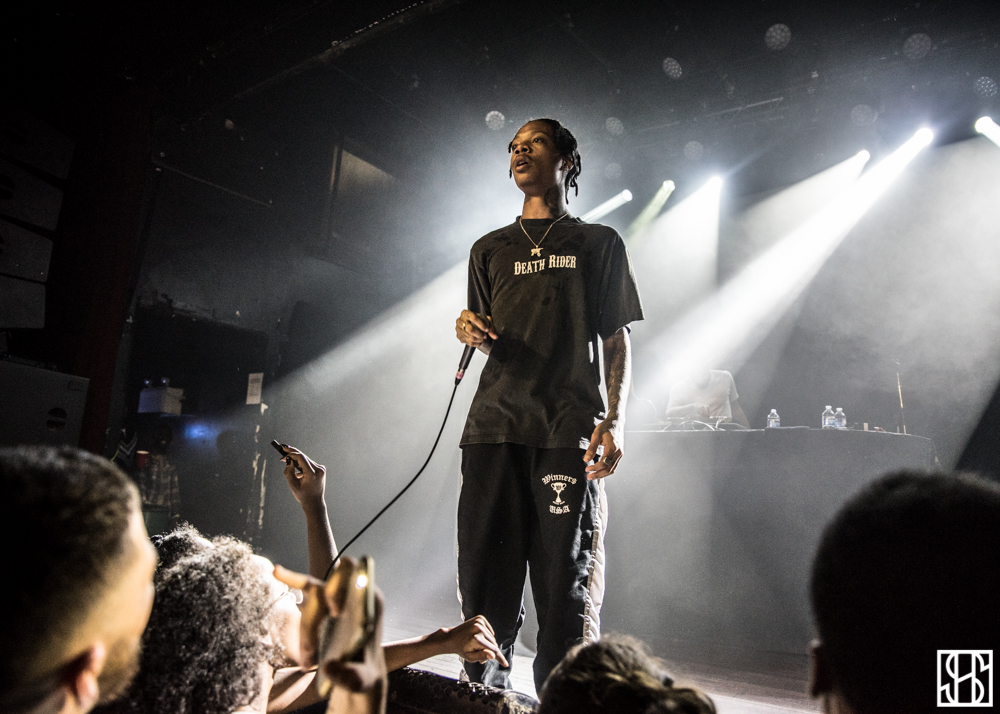