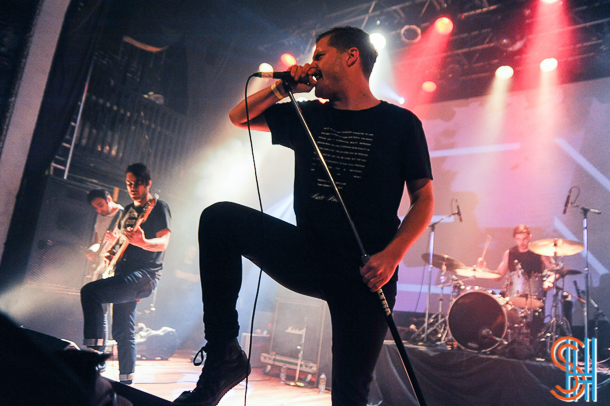 Friday night brought critically acclaimed black metal band Deafheaven back to Toronto, performing as part of Converse’s Rubber Tracks series at the Opera House. Despite having played only 2 months ago at the same venue the band still managed to almost fill the space, and at the price point of zero dollars it was certainly a great treat for music fans in Toronto. Opening with Dream House off of 2013’s lauded Sunbather they quickly set the tone for the rest of their set. Vocalist George Clarke spent most of their set at the front of the stage, perched on the monitors or reaching out into the group of fans at the front who were losing their minds to it. Playing through an hour-long set, consisting mostly of Sunbather and the addition of a new song. Musically they sounded fantastic, and while the screeched vocals take some getting used to, once it happens, you’re in.

Opening the night with a different kind of energy was Programm from Toronto. The shoegaze band was already a bit behind the ball, with the crowd slightly restless as they went on 45 minutes late, due to Deafheaven being delayed in arriving. Their set was reasonably quiet, compared to what was coming, and certainly seemed like an odd pairing. Their live set was very tight though, and they sounded very good. It’s just a shame they weren’t on a slightly more suitable show where they’d have been more appreciated by the fans. 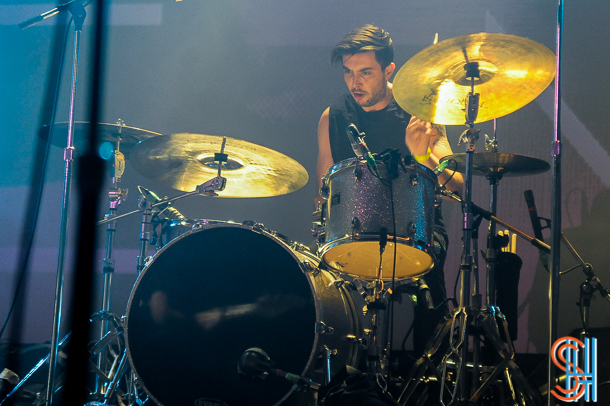 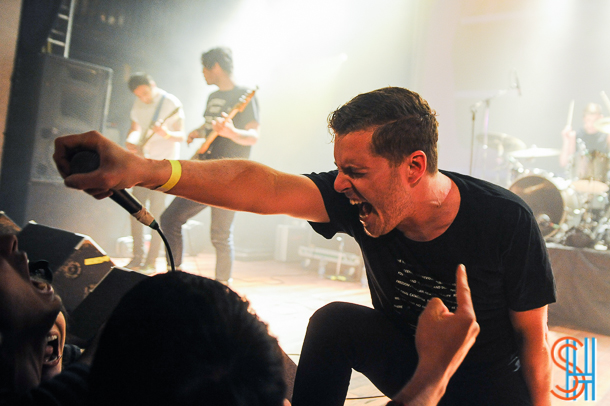 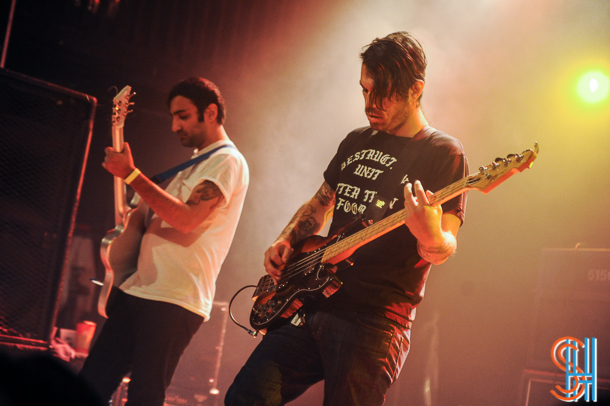 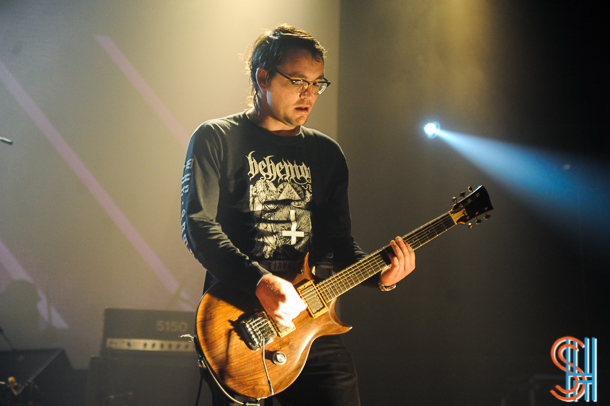 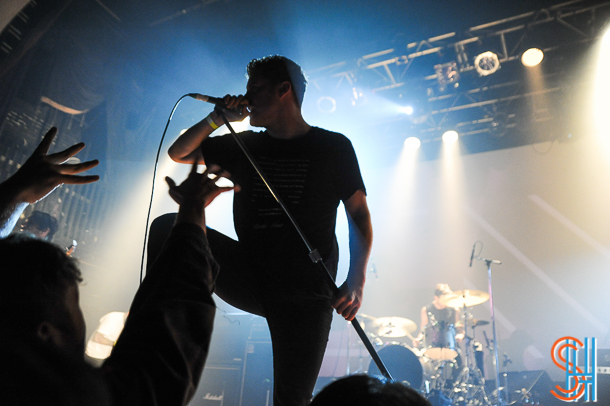 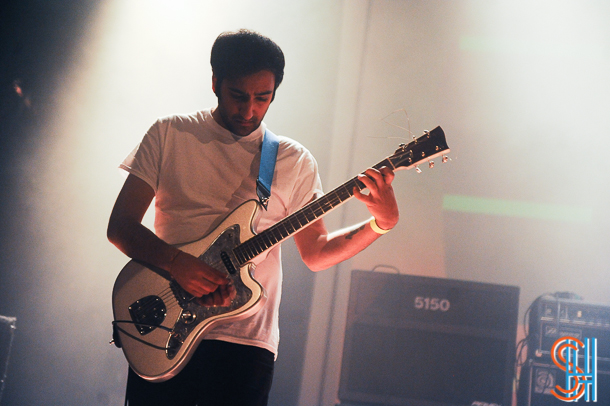 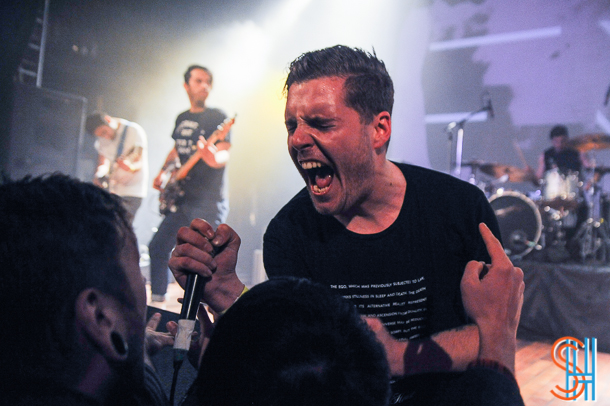 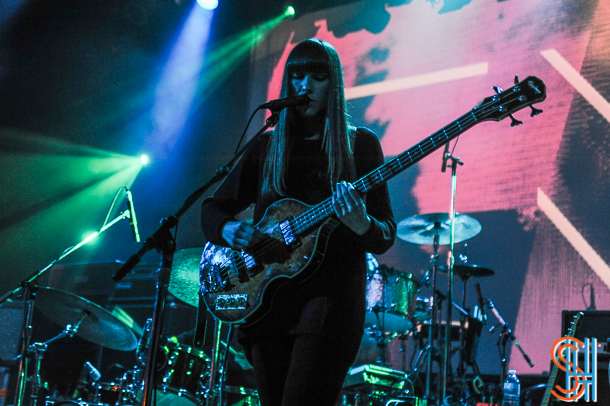 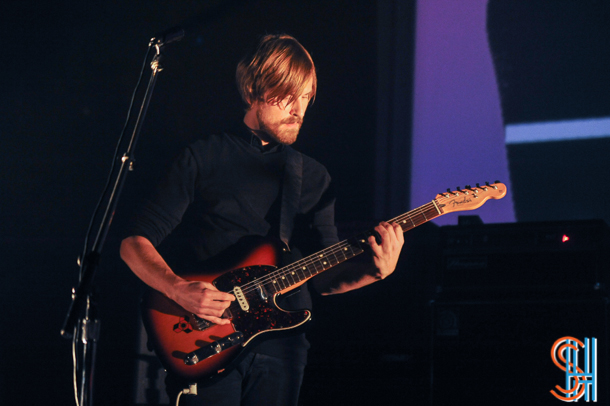