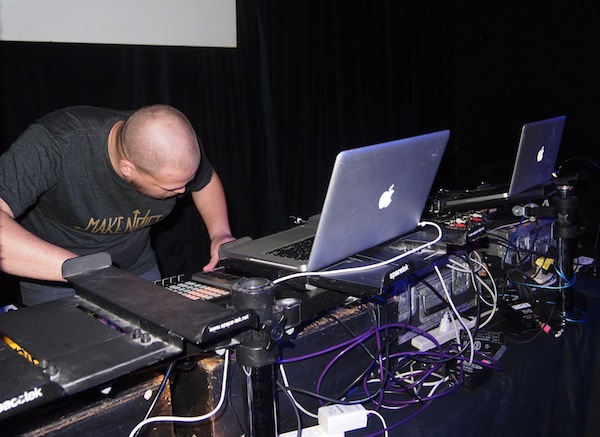 Saturdays at Wrongbar can be hit or miss, but we knew the mighty Com Truise would come through with his beats mid-fi synth-wave, slow-motion funk beats, especially on the heels of that Drive soundtrack everyone’s been loving for the past few months.

We adored Seth Haley’s music back last summer when his debut album Galactic MeltÂ and Â were excited when we heard he’d be back yet again to play his fat beats in Toronto. In a sea of dudes lovingÂ his complex set up, he pumped out his tunes with a jack and coke in hand, making the crowd move.

It was pretty rare to see a set that isn’t just a pre-recorded and mixed plug-in type deal, even if the sound quality at Wrongbar usually leaves much to be desired. So if you missed Com Truise on Saturday, you should check out his debut albumÂ and don’t sleep next time he’s in town. 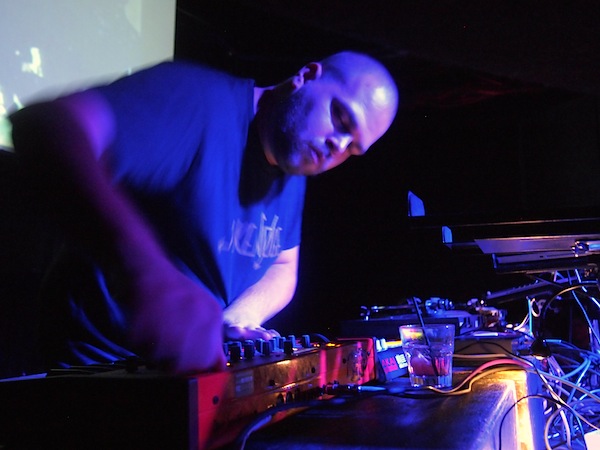 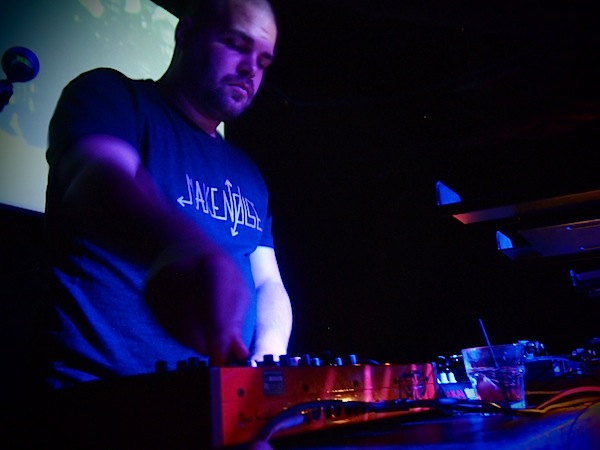