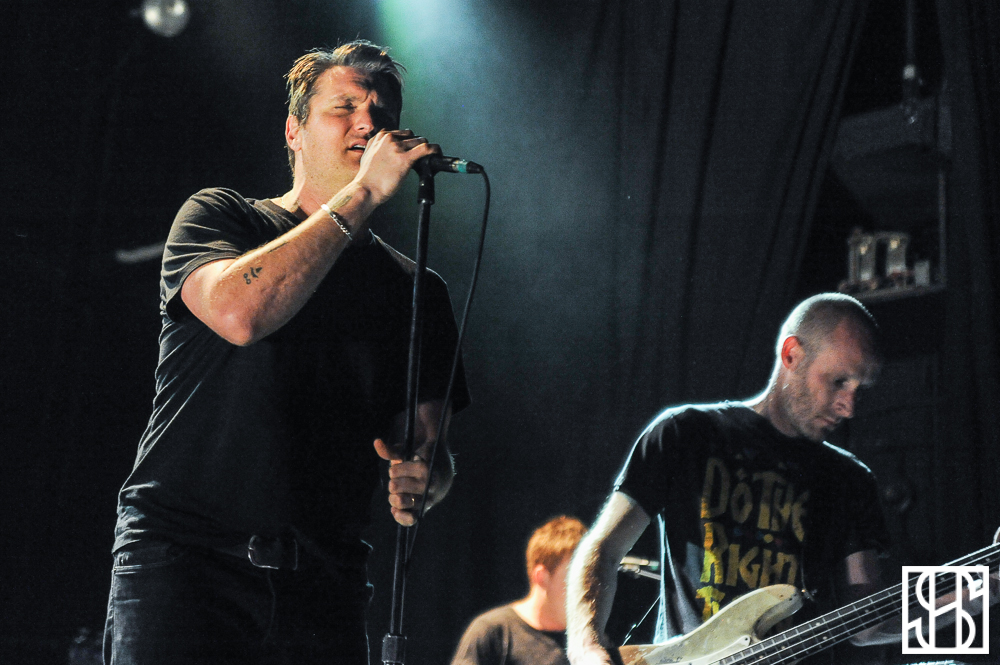 LA indie rock band Cold War Kids, on tour with their fifth record “Hold My Home”, swept through Toronto on Wednesday night. Occasionally lit starkly from the side, but performing mostly in the dark the band was a force live, with all members in constant motion and continually engaging the crowd directly, not to mention the frenzied motions of singer Nathan Willett. With a back catalogue of several albums they dug deep and kicked off their set with a selection of songs ranging from their first album to their second to last, before playing a block of songs off their newest album. The band is a lot of fun to watch live, and the crowd in attendance was extremely receptive, dancing along to the show from the second the band kicked off to the end of their set.

Opening the show were Toronto’s own Highs, jangly guitars and multi part harmonies were on call for the set and it all came together to make a great impression on the crowd, most of whom had no familiarity with the band. There were a lot of people after their set making a note to remember them. 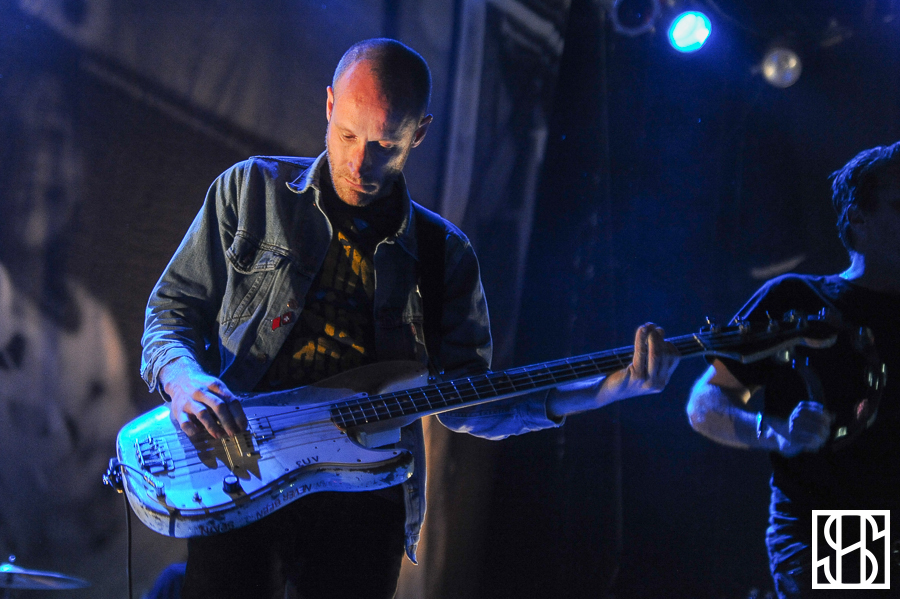 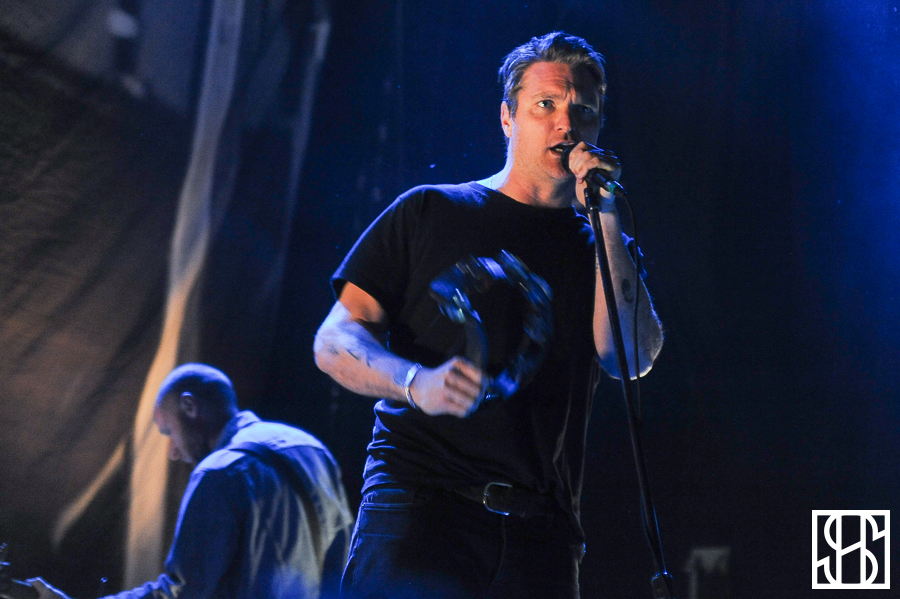 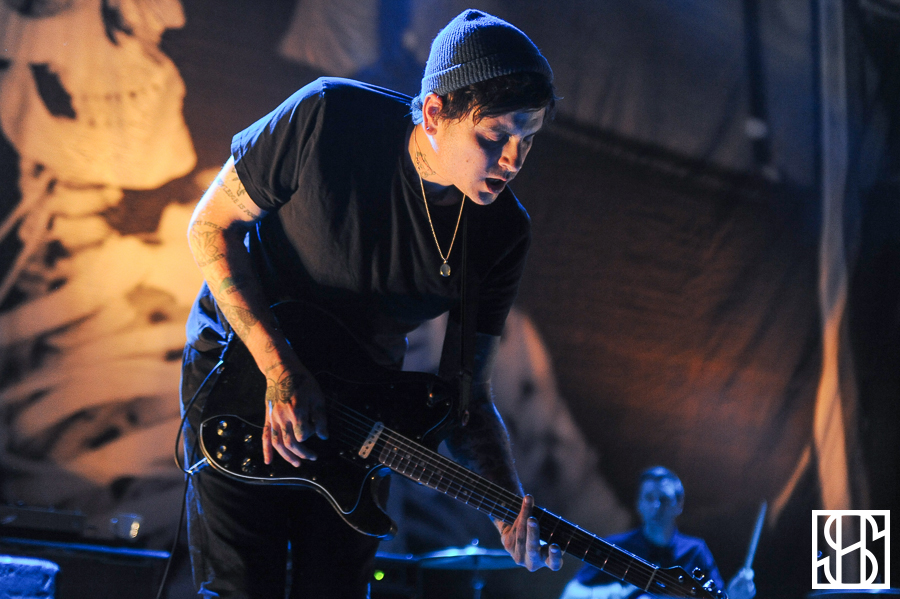 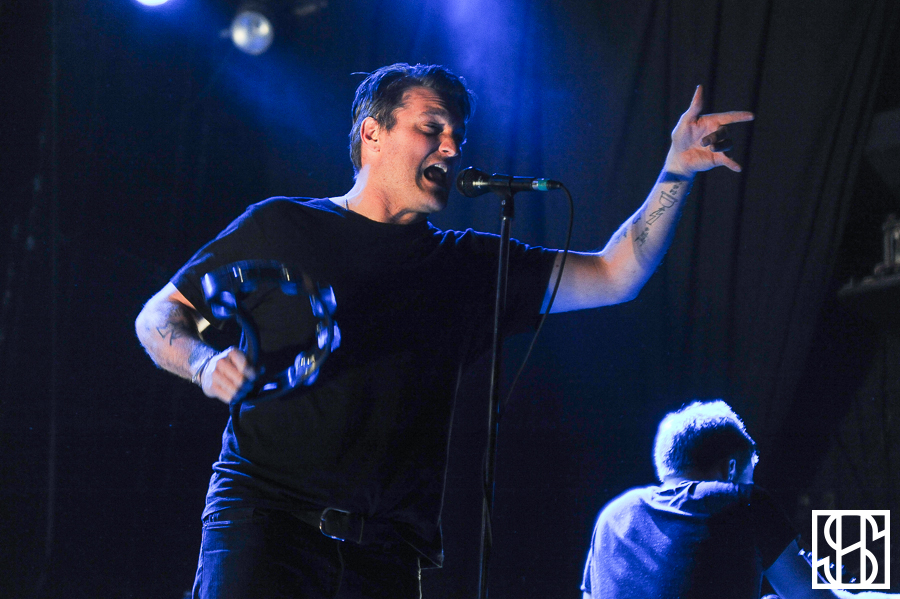 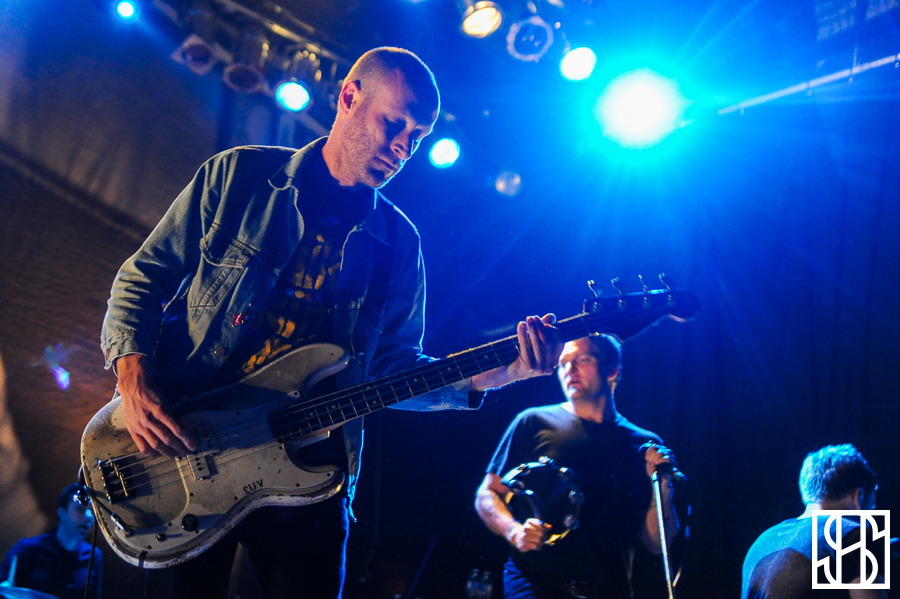 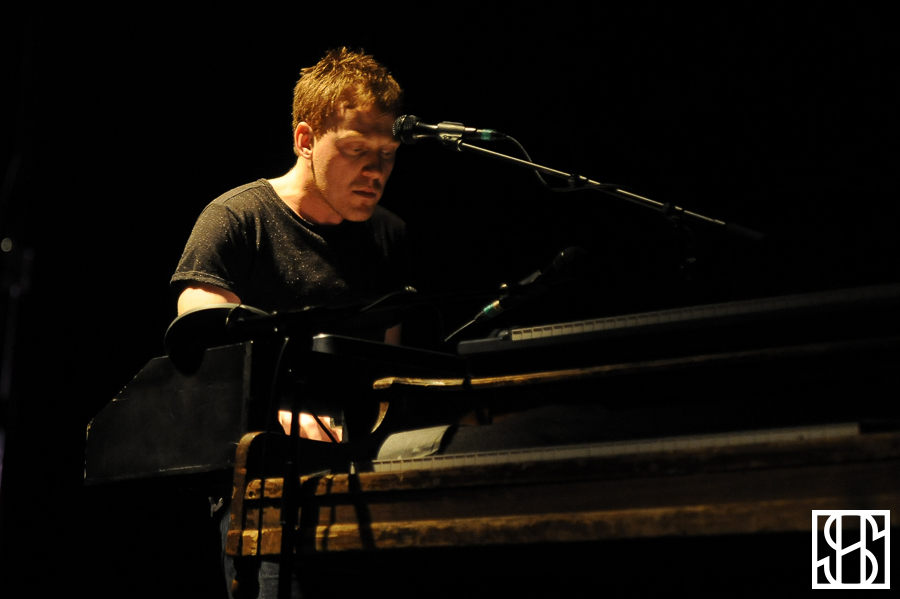 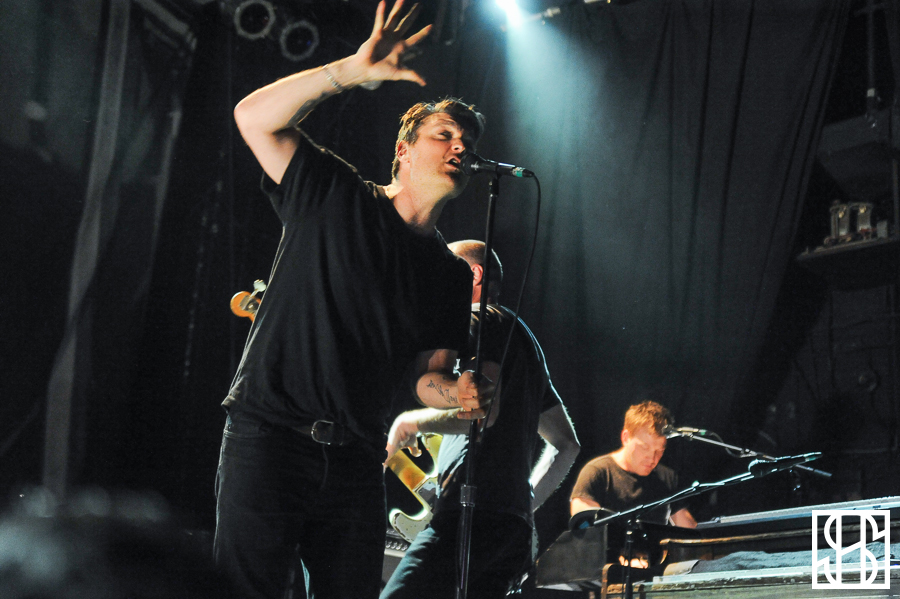 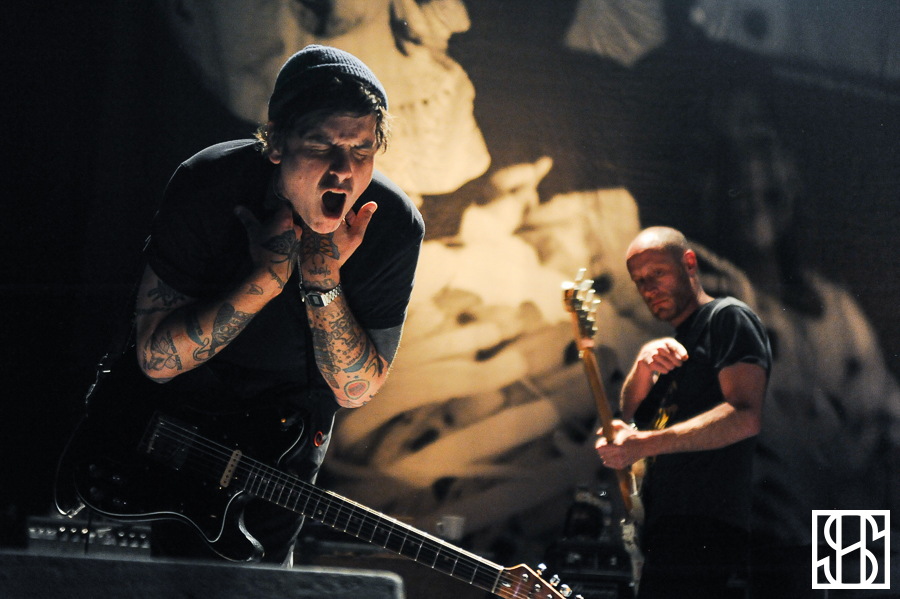 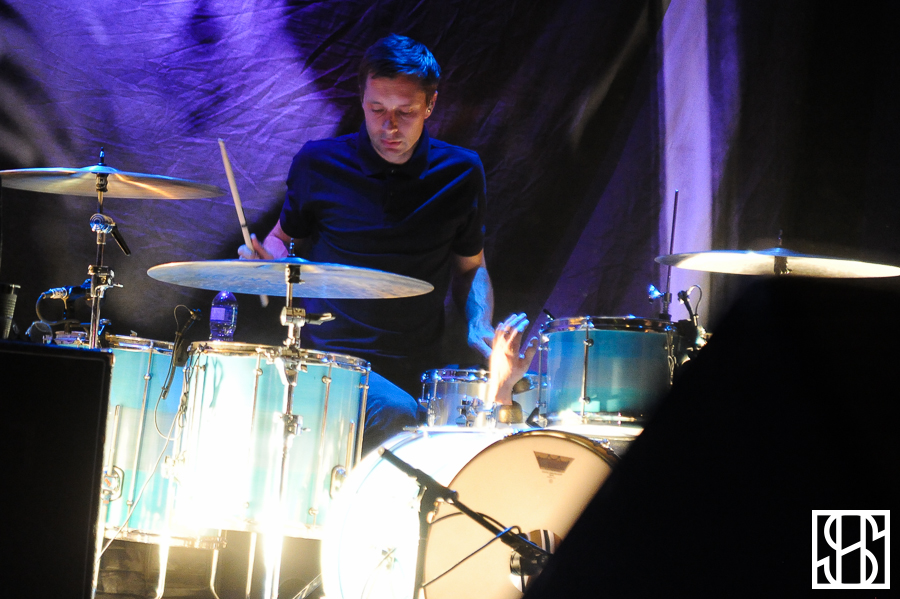 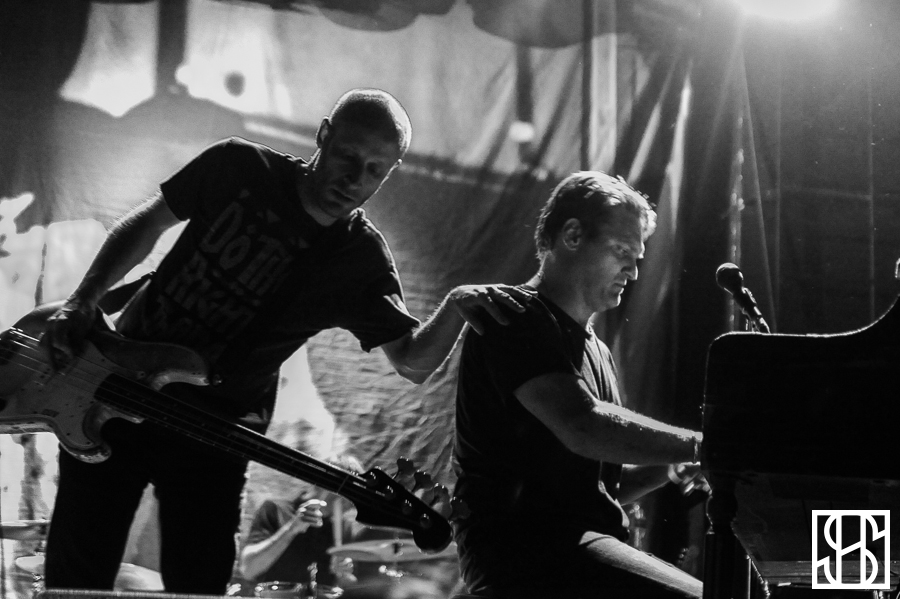 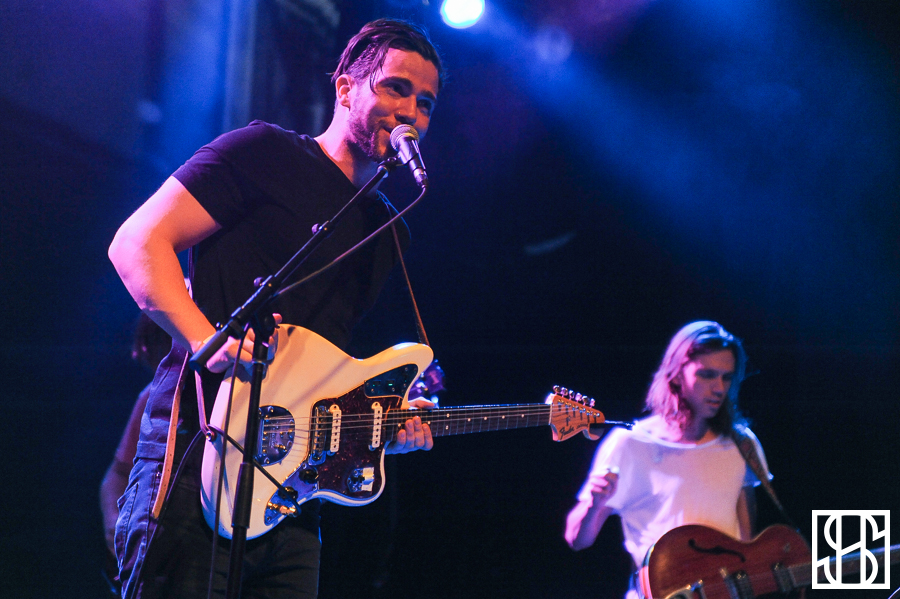 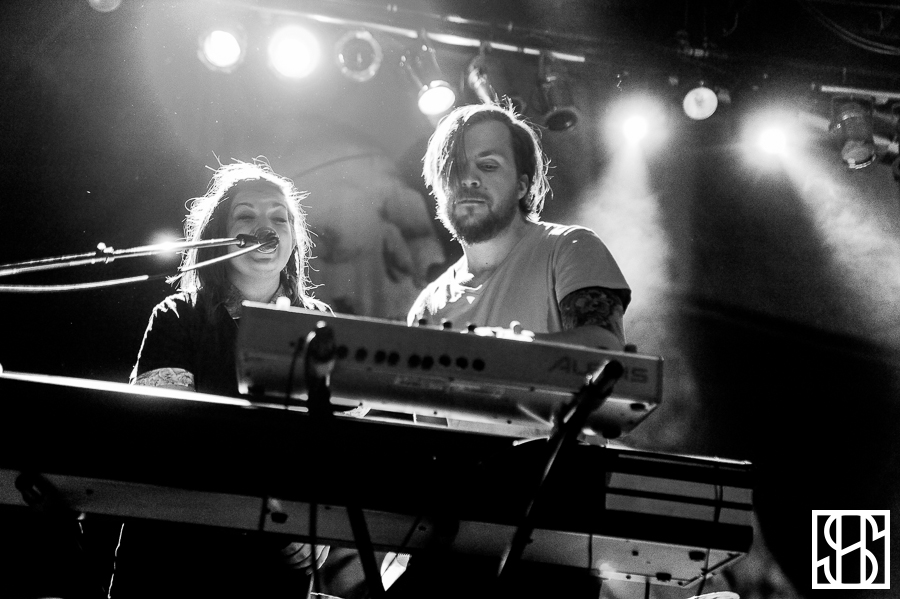 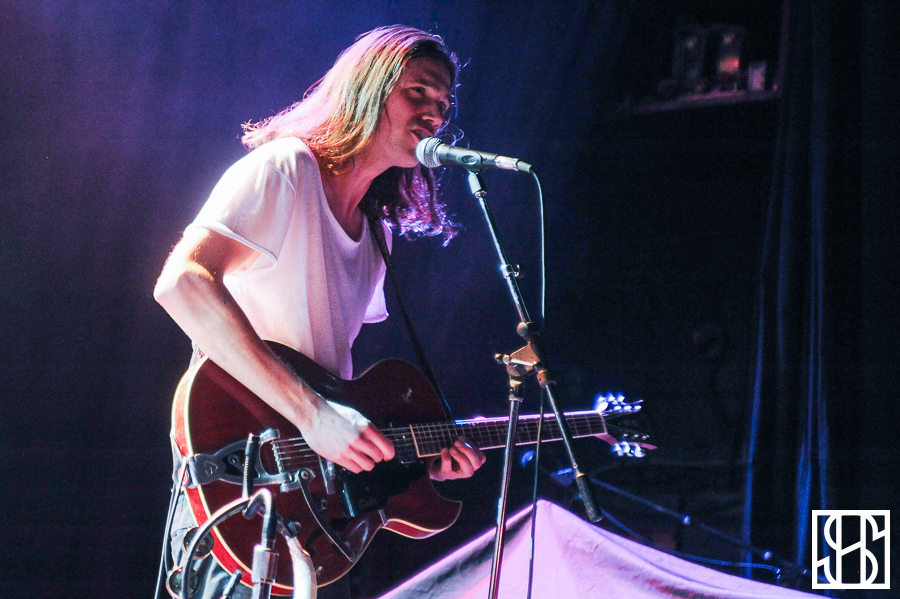 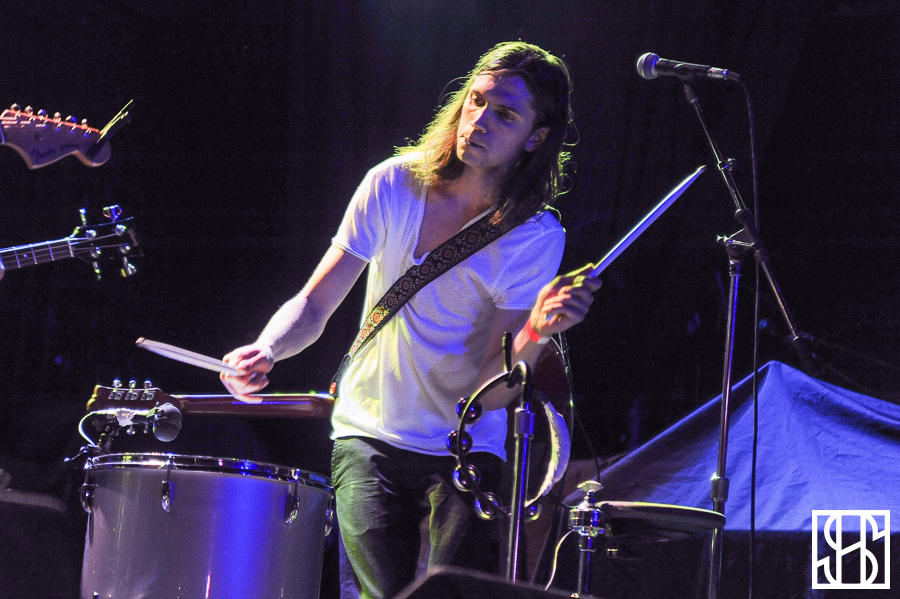