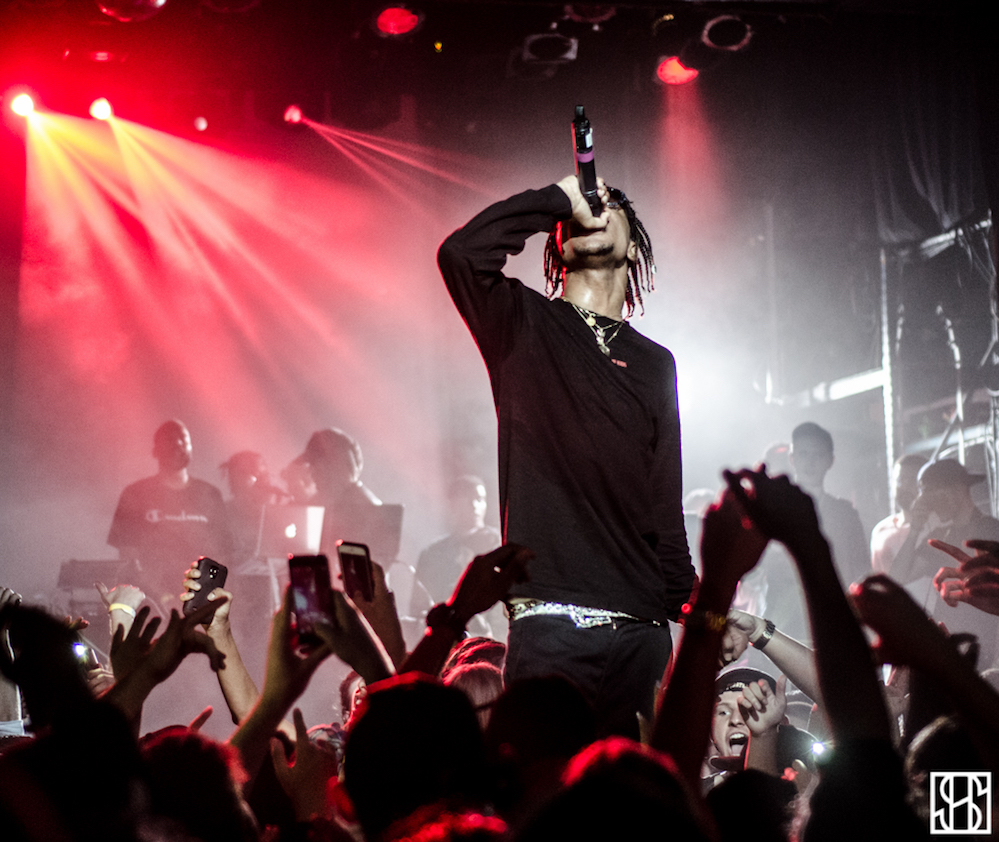 After releasing their debut mixtape ATLANADA back in April, Toronto-based rap duo Fiji and Ca$tro Guapo of the CMDWN Collective got the opportunity to take the stage at the Mod Club, a proving ground of sorts in the Toronto hip hop scene.

After DJ sets from CMDWN members CRSB and Teo Nio, fiery “CMDWN” imagery splashed across the screen and the madness began. Once Fiji and Ca$tro took the stage the entire front half of the Mod Club became a mosh. The duo ran through their extensive list of underground Toronto hits including “We Are Not,” “Wrist,” “What’s Her Name” and “Actions.”

Midway through their set, Fiji stopped the show and brought two special guests to the stage – fellow Toronto rappers Derek Wise and Drew Howard. After a short intermission, Ca$tro returned to the stage in full Soulja Boy gear to perform his recently released “Crank Dat” freestyle. 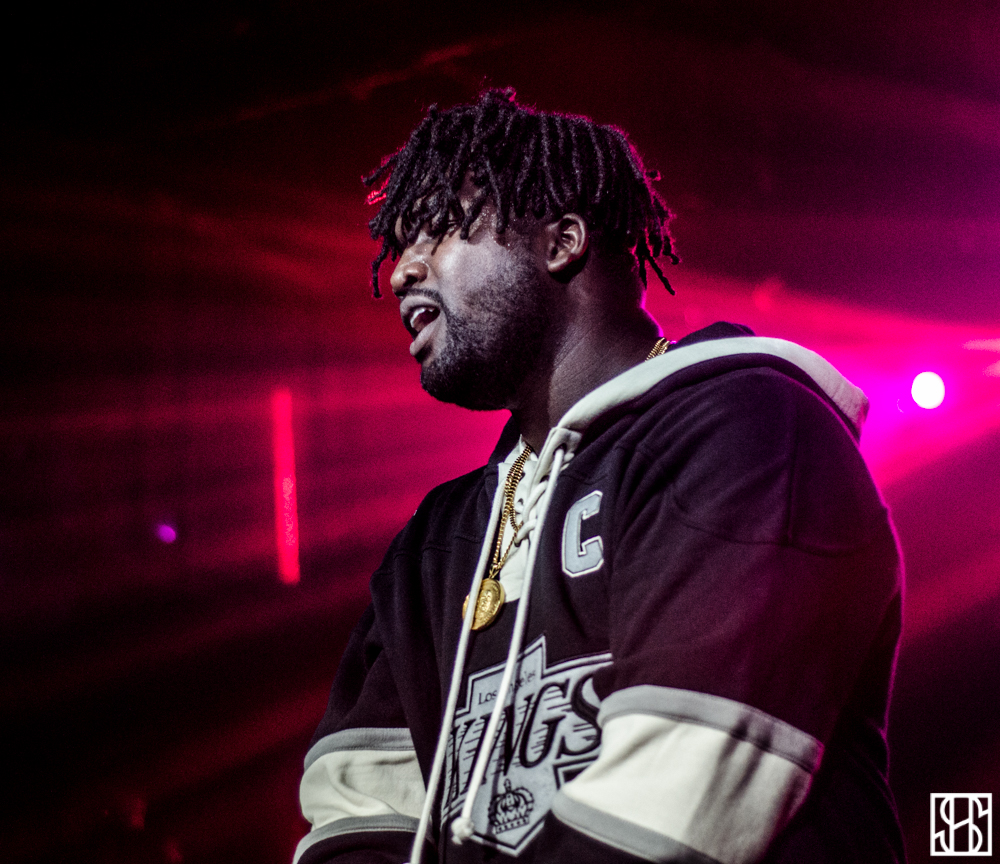 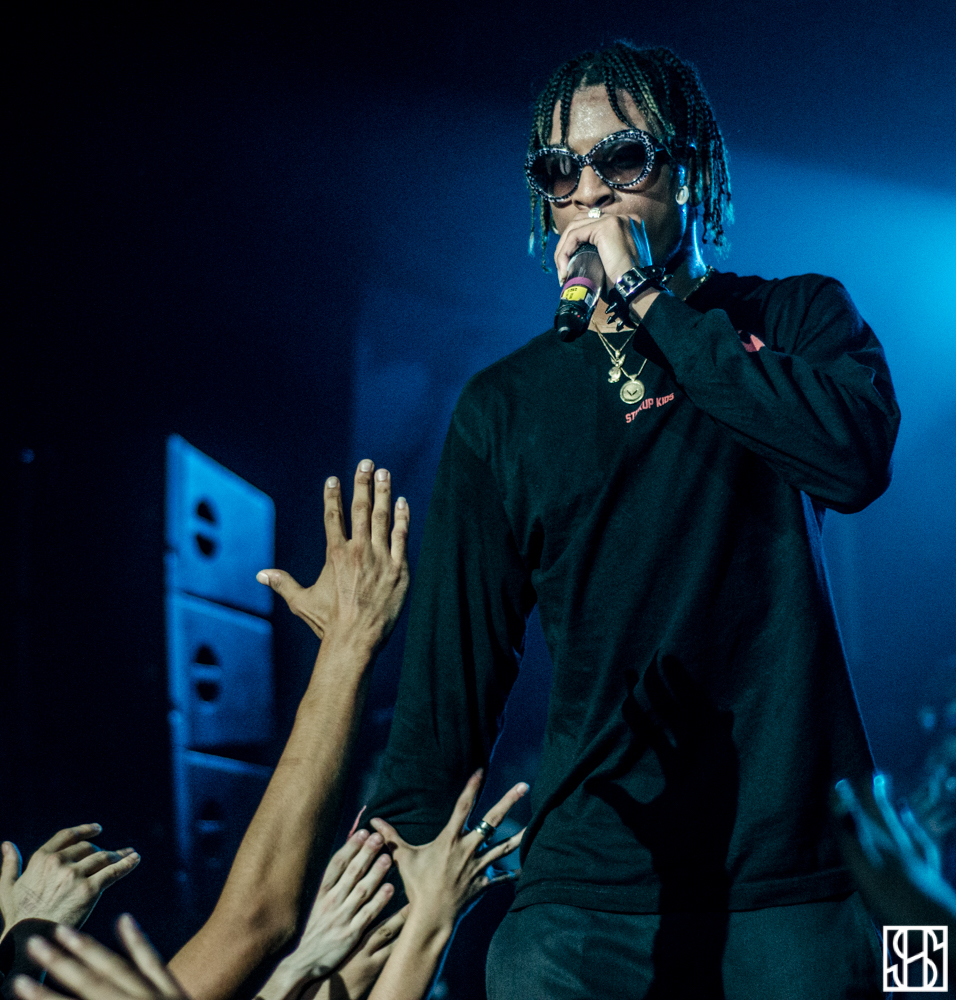 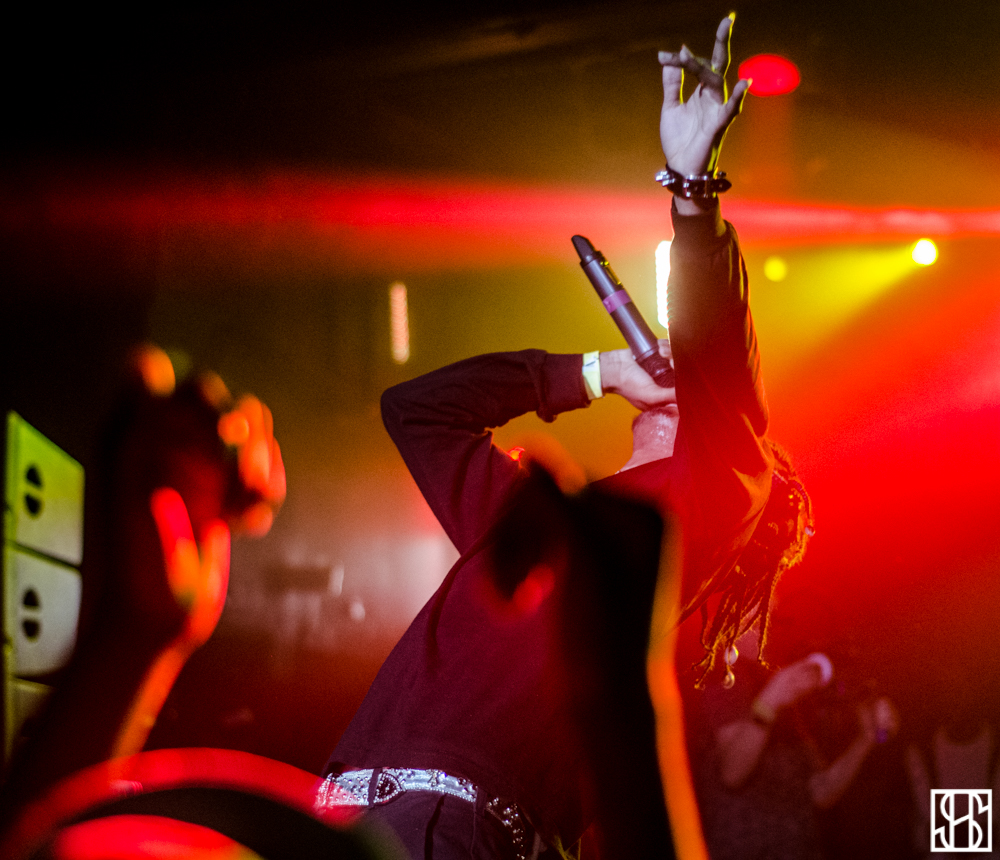 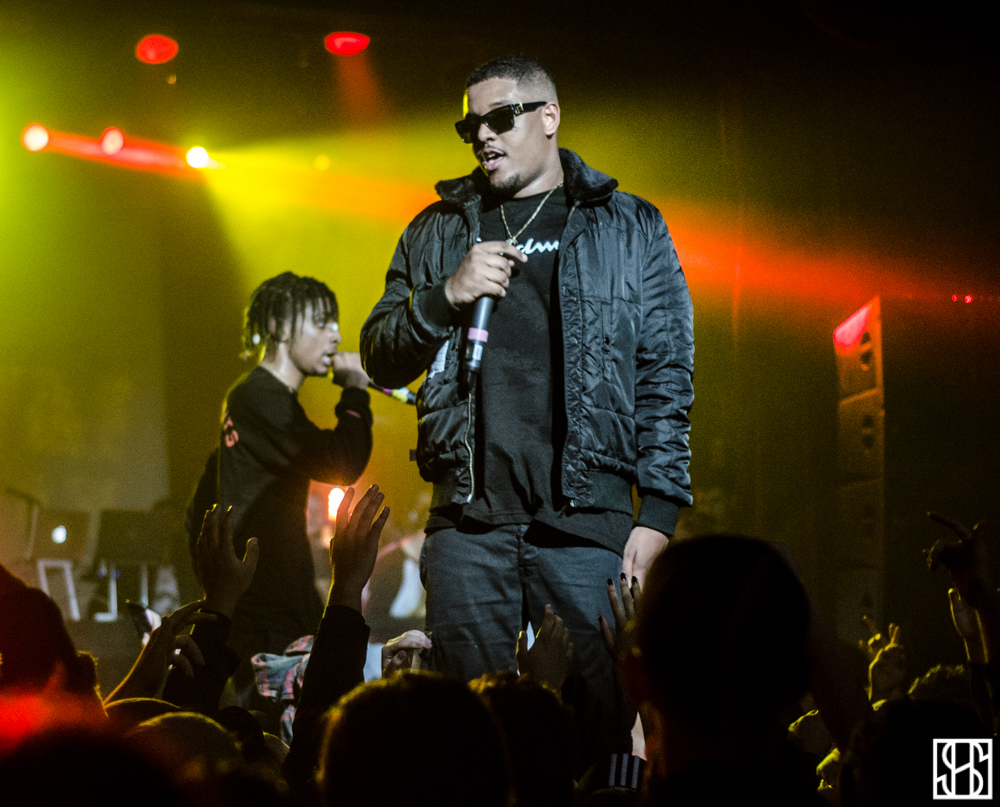 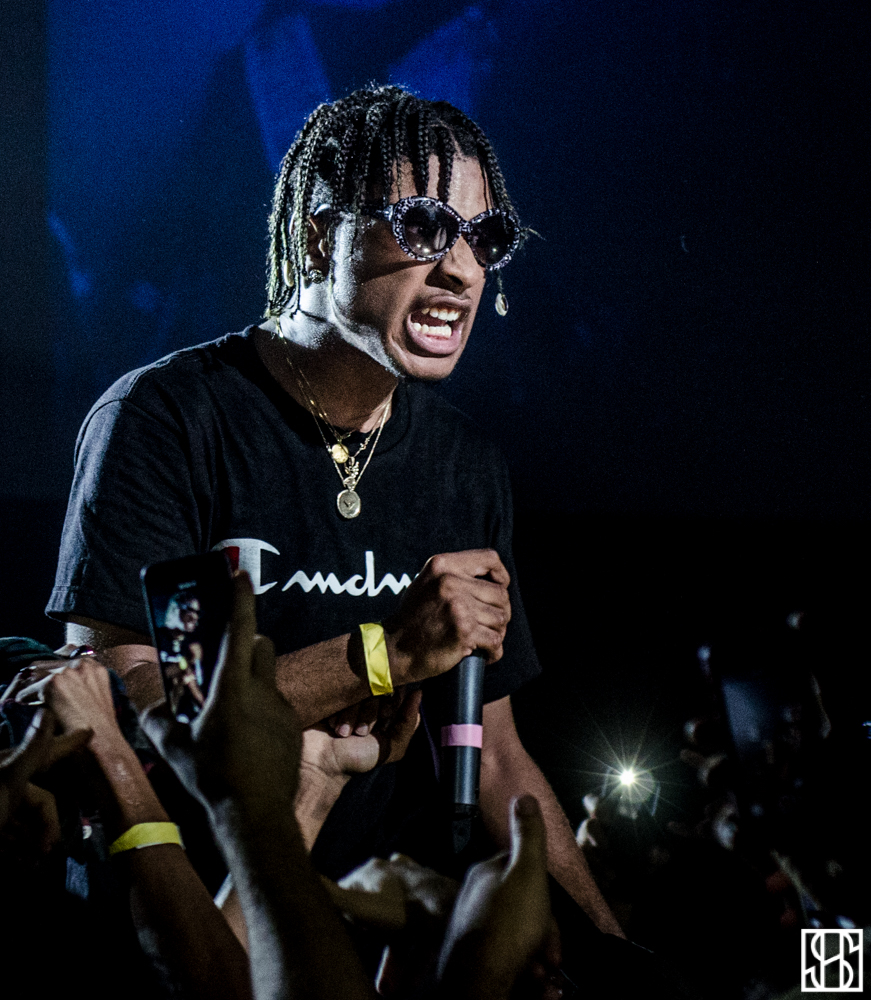